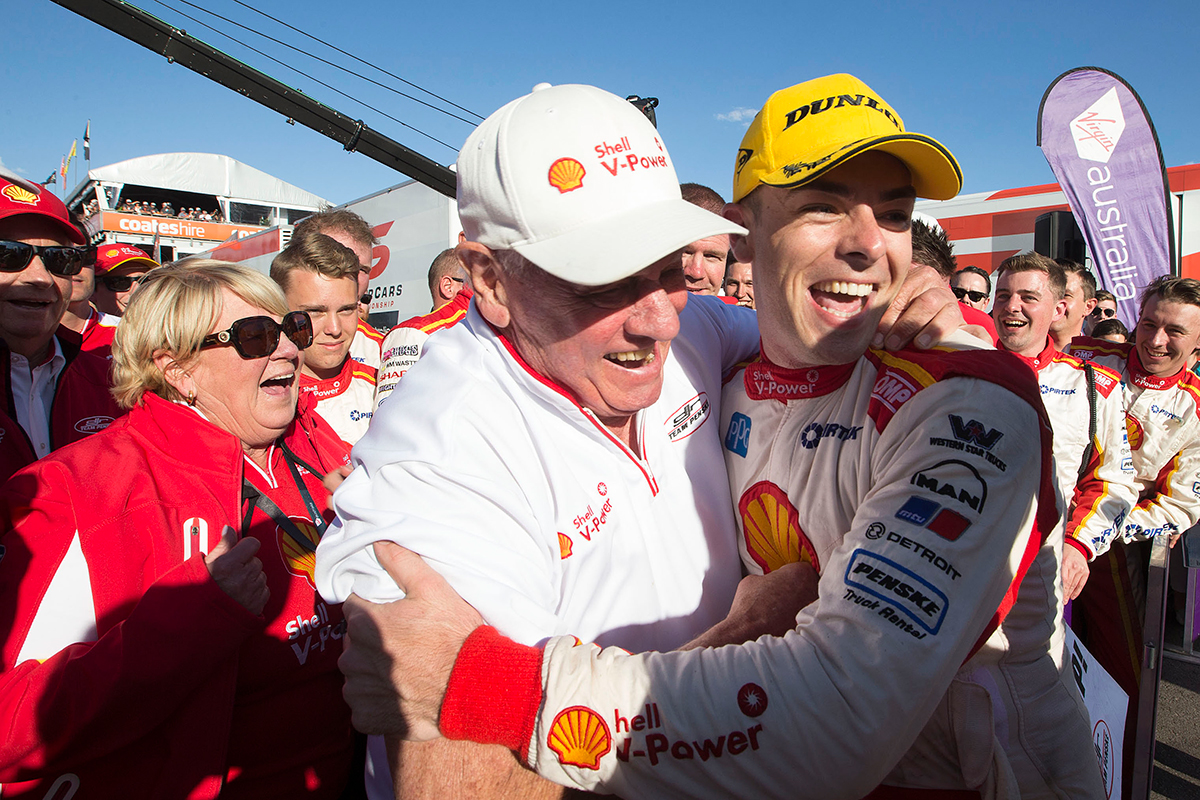 Dick Johnson says a maiden Supercars championship for Scott McLaughlin and the DJR Team Penske alliance reminds him of winning his first as a driver.

McLaughlin sealed the 2018 crown in Newcastle last weekend, bouncing back from a heartbreaking defeat 12 months earlier.

It was an eighth drivers' championship for Johnson's squad, eight years after James Courtney won its seventh.

Johnson won the ATCC five times between 1981 and '89, with John Bowe and Courtney claiming his team's other titles. 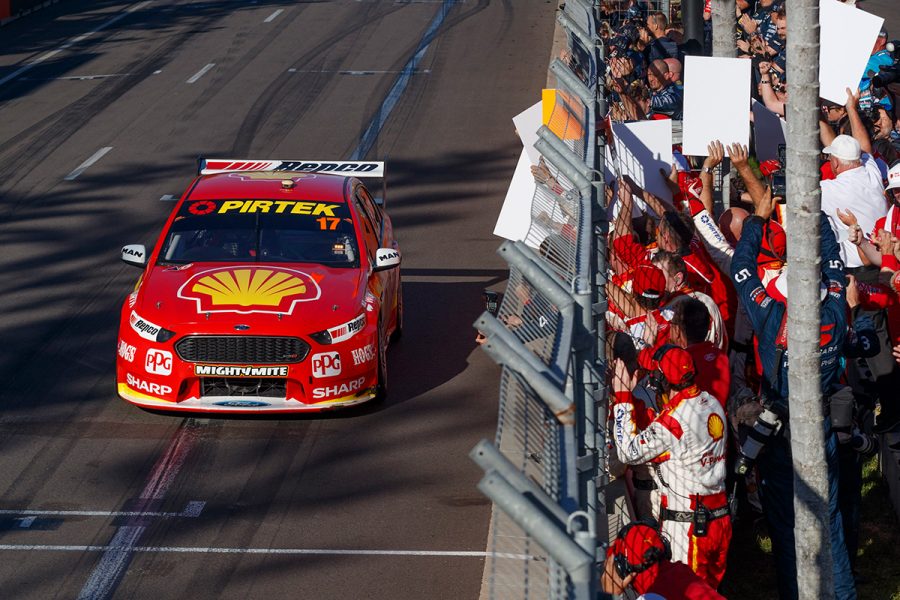 "I know what it is like to get the first one and to do it with Roger [Penske] and his wife here, and Tim Cindric.

"They're the ones that made it all happen, along with all these guys, like Ludo and all the guys.

"It is just something really special."

During his career, Johnson bucked the convention of the champion running #1 the following year, sticking with his iconic #17.

McLaughlin now sports that number and following consultation with Johnson opted against using #1 in 2019, following the Supercars Hall of Famer's lead.

Bowe's 1996 campaign will therefore remain the only time DJR has attempted to defend a championship with the #1.

Courtney took the #1 plate to the Holden Racing Team in 2011 and, while DJR creatively displayed the #1 within its numbers pre-season, below, the graphics were quickly banned. 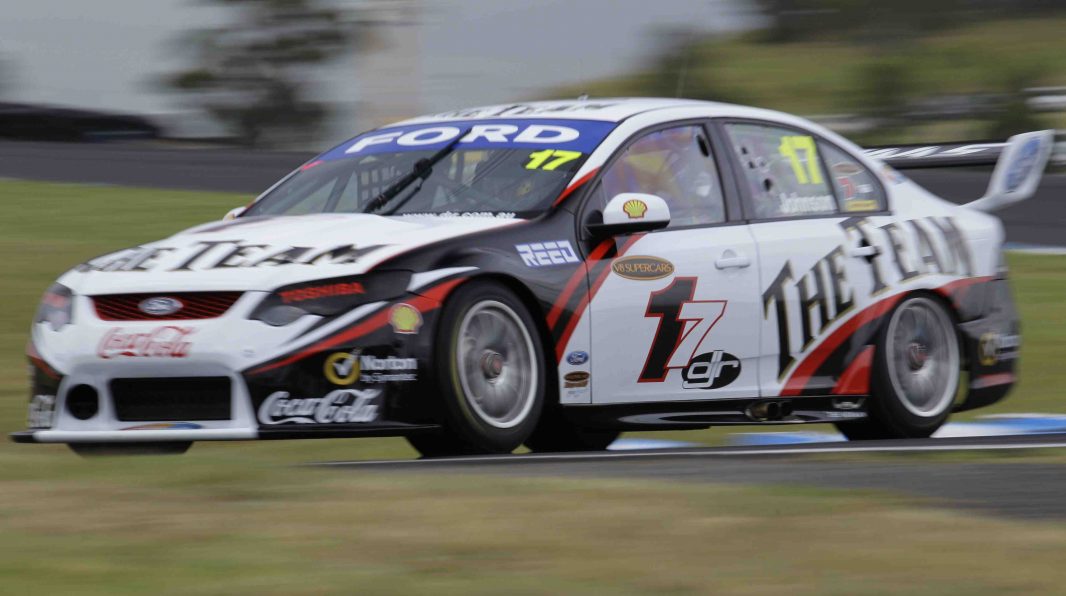 "I think it is a team effort," Roger Penske said.

"At the end of the day it is all about our people and to see Scotty and Fabian [Coulthard] and the whole team do what they've done here, is just amazing for us and to cap off probably our best season.

"It is about the people and Scotty goes to the top for us on the standpoint, as a driver and most importantly as a person.

"You've seen the guy, what he's done, a fan favourite, you don't get that just because you drive a race car, he's a real guy and we're proud to have him on our team."

Penske and Cindric flew to Newcastle for the Supercars finale for a second year running but left with happier memories this time around.

"We were on the other side of it last year," Cindric said.

"To see this whole thing from the beginning, I can't be more proud of this team for how far it's come in a short period of time.

"Any time you do something for the first time with Roger Penske, it is a big deal.

"We came here to start a business, but to promote that business through racing and I think everyone is aware of the Penske brand.

"It meant a lot to him, but it also meant a lot to Dick Johnson and to be part of the overall culture and to add to the Supercar legacy, is something we're very proud of."