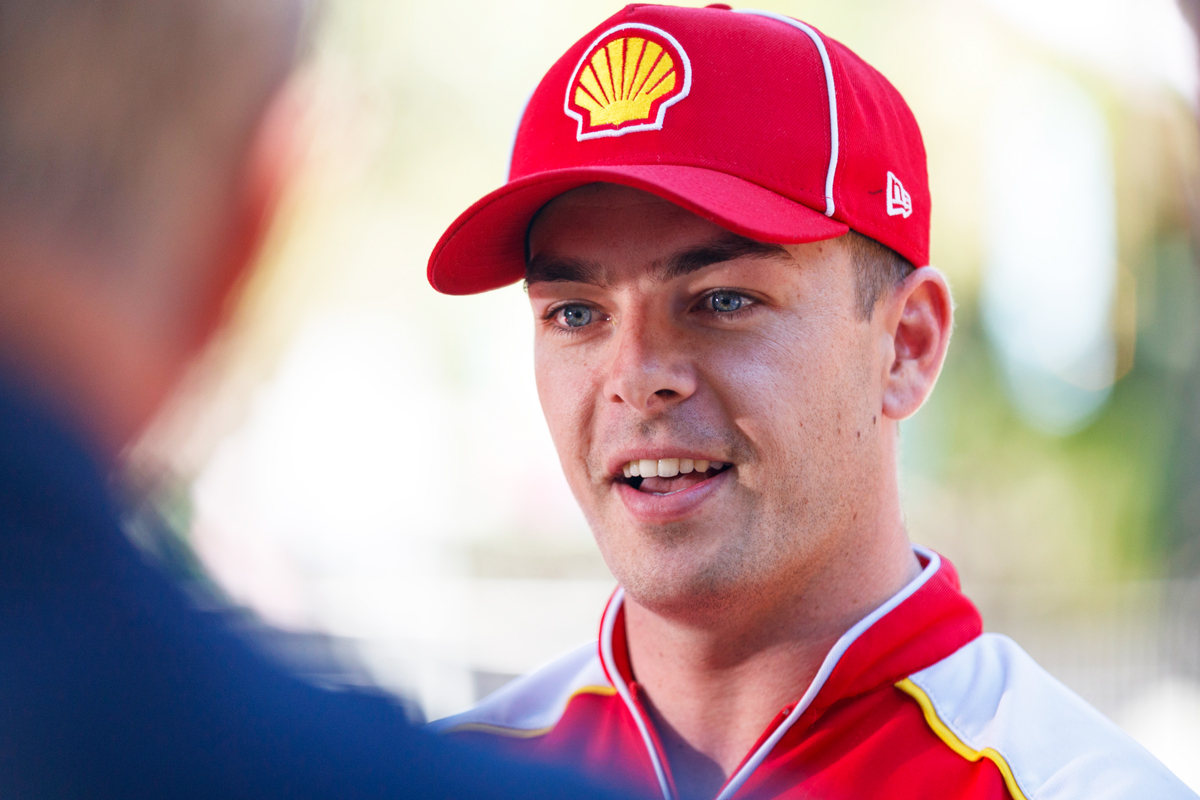 A week after taking the chequered flag, a Sunday morning phone call from team boss Ryan Story told Scott McLaughlin he was officially a Bathurst winner.

The 26-year-old has revealed his relief at the confirmation of the result, which until the completion of a CAMS stewards hearing into Shell V-Power Racing’s conduct at The Mountain, had remained provisional.

While being stripped of the win was always highly unlikely, it was within the power of the stewards, should they have determined the squad’s go-slow order to car #12 was intended to benefit #17.

Ultimately, the punishments came down on the team, in the form of a $250,000 fine and 300-point deduction, and the relegation of the #12 Fabian Coulthard/Tony D’Alberto entry from sixth to 21st.

While the hearing took place on Saturday, McLaughlin and the majority of his crew were celebrating the win by rewatching the race together at the house of a team mechanic.

The stewards’ outcome was finalised and results made official on Sunday morning, with McLaughlin receiving the phone call little more than an hour before the news became public.

“It was the morning after [the party], so I was pretty dusty at that point!” McLaughlin told Supercars.com of the moment he found out he and co-driver Alex Premat had officially won Bathurst.

“We were on a group call with Roger [Penske, the team’s majority owner]. Ryan rang and said it was all good, he’d signed off and settled [accepted the penalties].”

Asked if it was a relief, McLaughlin added: “It was a relief because we could stop talking about ifs, buts and maybes and just know we were Bathurst 1000 winners.

“It was official, but in our hearts, regardless of what happened or people said, we were always going to be Bathurst 1000 winners.”

The preliminary nature of the result had not stopped McLaughlin celebrating hard on the Sunday night of the race, or at the following Saturday’s party with the crew.

He said of Saturday’s festivities: “We obviously didn’t know the outcome of the CAMS thing, but we were celebrating like we’d won it, and so we should have.

“We rewatched it with all the team, everyone who could make it and get there, it was just an unreal time for everyone to celebrate.

“For some, they’ve been doing it 25, nearly 30 years and hadn’t even won a Bathurst yet, that was their first Bathurst. 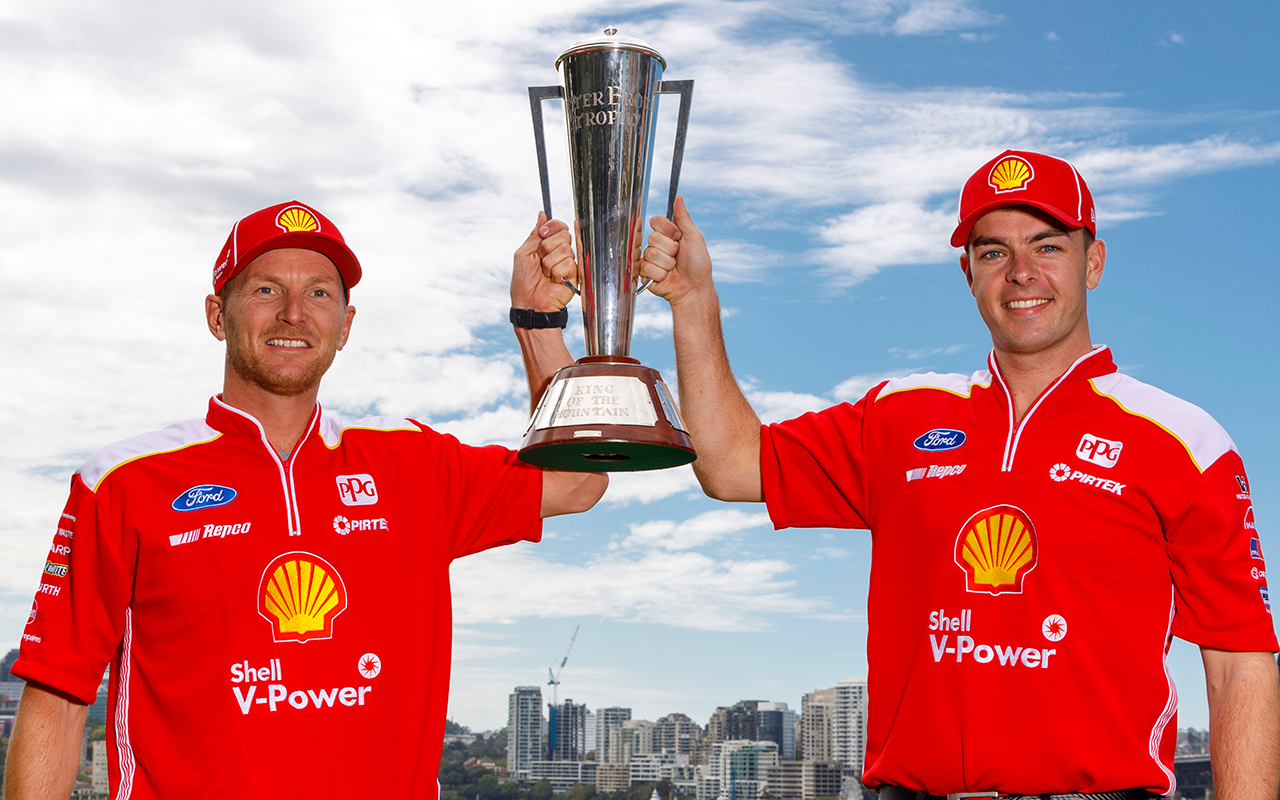 “It’s a pretty cool moment to bring something into someone’s life like that. That’s where it’s pretty humbling.”

Asked to compare the feeling of becoming a Bathurst winner to taking a maiden Supercars title in Newcastle last year, McLaughlin pointed to his connection with fellow Kiwi Greg Murphy.

“Bathurst is a relief and I think we won’t realise [how big it is] until we get back there,” he said.

“The feeling of the race now will be a lot calmer, because I’ve wanted that race so bad since I was a little kid, it’s what I’ve strived for since then.

“It’s how I knew of Supercars, how I got the love for it and how I knew I wanted to be a Supercars driver, because my hero Murph won four of them. To be on the same trophy as him is very cool.”

McLaughlin made national headlines after his title win last November by posting a video to Instagram, showing him putting chicken nuggets in the championship trophy. 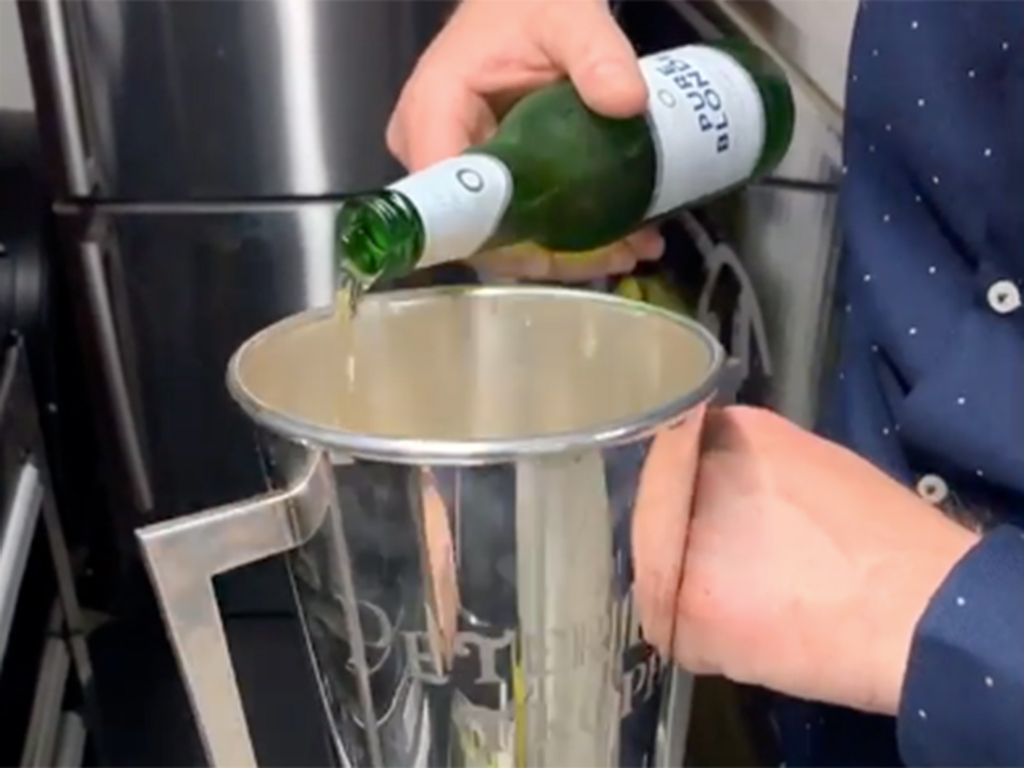 While this time around McLaughlin’s social media only depicted beer being poured into the Peter Brock Trophy, he reluctantly admitted some more nuggets did get a run.

“I was sitting in my hotel room trying to pry [the lid] off,” he smiled. “There was no welds so I gave it a go. I’m a fabricator, I figured it out and got it done.

“We did put nuggets in it, but only a small serving….”