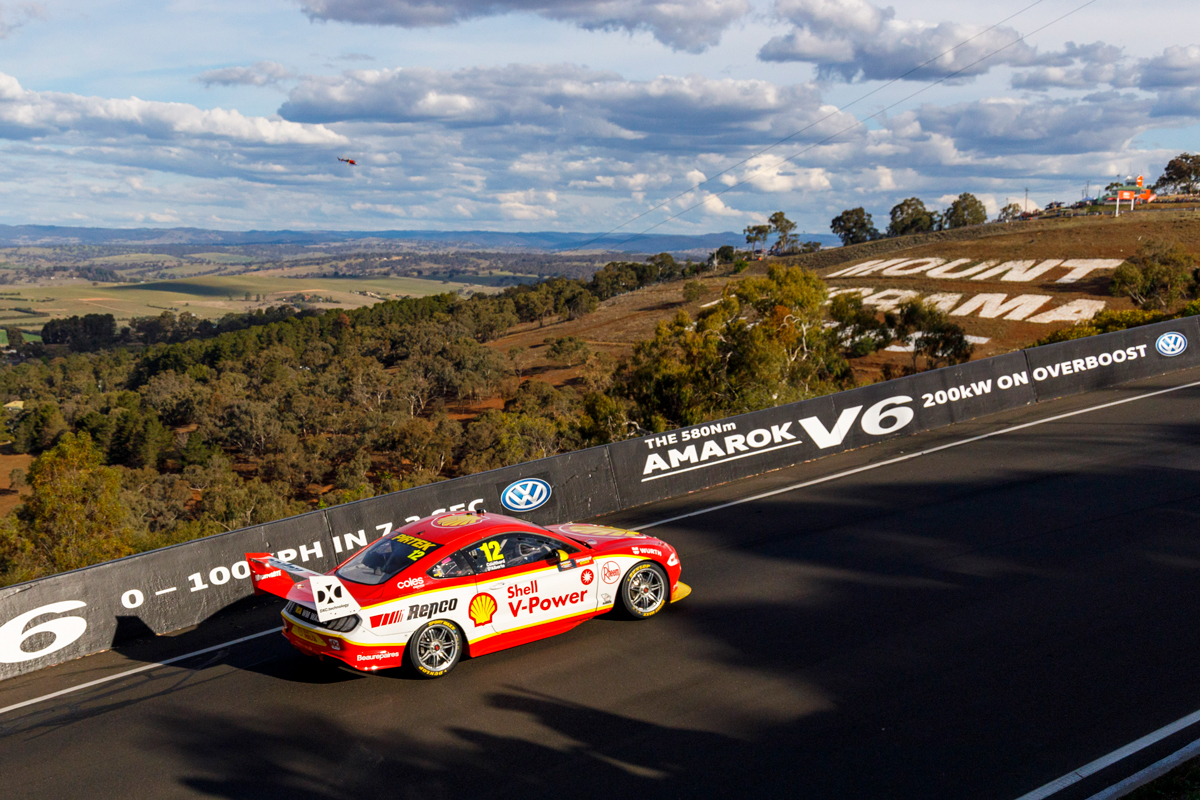 In all the evidence tendered to DJR Team Penske’s post-Bathurst hearing, there was one smoking gun stewards declared particularly “peculiar”.

After a hearing on Saturday, DJRTP was dealt the largest fine in Supercars history, $250,000, docked 300 teams’ championship points and had its Fabian Coulthard/Tony D'Alberto entry dropped to last in the race results.

The stewards panel declared that, by ordering Coulthard to slow and hold back the field when the Safety Car was called on lap 134, the team had breached the FIA’s Obligation of Fairness rules.

Slowing down ensured third-placed Coulthard did not have to stack in pitlane behind second-place teammate Scott McLaughlin, who along with leader Jamie Whincup pitted and emerged well clear of the field.

In a near 6,000-word decision document released on Sunday, CAMS outlined the team had explained to the initial stewards’ inquiry that Coulthard’s slowdown was necessary to control engine temperatures.

That was the same reason DJRTP managing director Ryan Story had pointed to in the television broadcast – an interview that in part, triggered the inquiry to take place.

Radio communications to Coulthard, some of which were released by Fox Sports following the race and included below, however did not mention the engine temperature issue.

Instead, the car’s engineer warned Coulthard of debris on the circuit, before stressing that he was unaware of where the incident had occurred.

“A peculiar feature of this matter is that in the Team Radio communication from Car #12's Engineer to the Driver of Car #12, the Engineer mispronounced "debris" as “debriss”,” read the stewards’ decision.

“The degree of emphasis and unwarranted repetition in the Engineer’s language, coupled with the mispronunciation of the word "debris", and the fact that the assertions made to the Driver were a contrivance, has led us to conclude that the Engineer was speaking to a "script".”

The cause for the Safety Car was Alexander Rossi being stranded in the sandtrap at Murray’s Corner (Turn 23) – a fact the engineer denied knowing at the time.

He told the inquiry he thought there was debris at Forrest’s Elbow because “he thought he had heard someone else saying that”. It was a claim stewards rejected.

“In our view, it defies belief that no one in DJRTP's garage knew that the reason why the Safety Car deployment had occurred was because Car #27 was off at Turn 23,” read the report.

Stewards pointed to the fact the incident was announced to teams over the Race Management Channel, it was on the television feed monitored by teams and the fact car #17 was told to “push” as reasons for its conclusion.

Car #12’s engineer was though declared to be “merely a conduit through whom a direction conceived by a more senior representative of the Team was implemented”.

Story told the stewards he did not personally give the direction and had not heard the radio call – evidence that the stewards accepted, leaving the architect of the plan unclear.

Stewards expressed “sympathy” for Coulthard, but ultimately concluded he was complicit in what occurred, as he had a clear line of sight that there was no debris once he’d reached Conrod Straight. 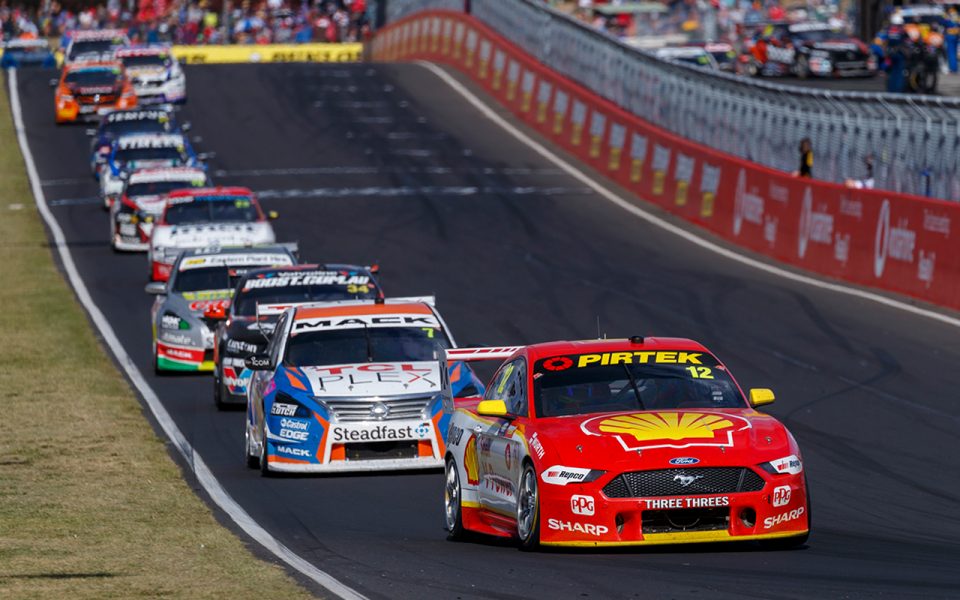 As there was no evidence the plan intended to advantage the team’s #17 McLaughlin/Alex Premat entry, its win was not threatened.

Stewards though noted that DJRTP’s conduct demanded a severe penalty, based on being intended to advantage car #12 and it “reflected a calculated attempt to conceal why it was being done”.

The stewards added: “It defies belief that the Engineer of Car #12 just happened to have formed a mistaken belief that there was debris at some unknown location on the circuit and that just fortuitously resulted in the very problem anticipated with Car #12 being resolved.”

Stewards stressed in their ruling that the severity of the penalty should be a deterrent to other teams from engaging in similar behaviour.

CAMS CEO Eugene Arocca said on Sunday that the fine money will be used for safety and research purposes, including safety-related infrastructure, such as the in-car warning system debuted at Bathurst.