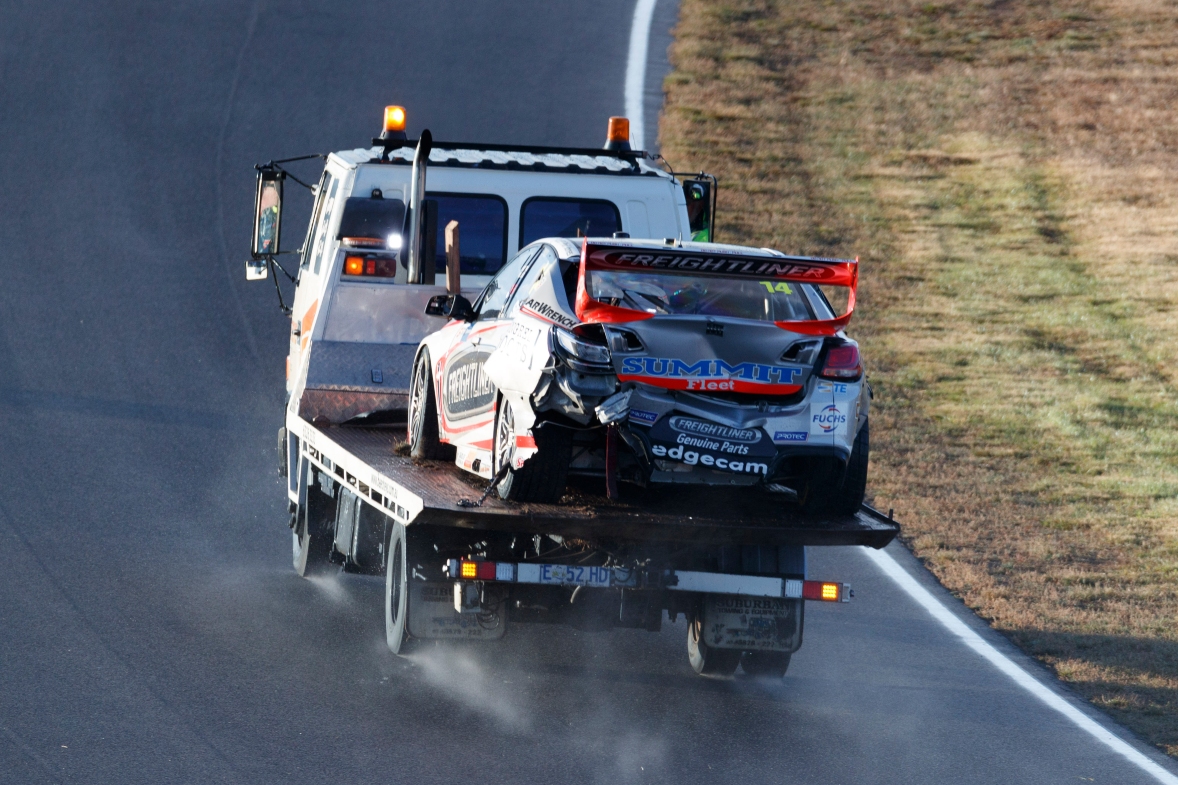 The new-for-Gen3 chassis clip system is expected to enhance a team’s chance of avoiding withdrawal from a race weekend in the wake of a heavy accident.

Already in 2021 has a team faced an early exit, with CoolDrive Racing forced to withdraw Tim Slade midway through the season-opening Repco Mt Panorama 500.

Slade crashed at the Esses late in Race 1 chasing Will Davison, with the team later confirming the chassis was too damaged to turn it around for the next day.

It came a day after Erebus Motorsport rookie Will Brown crashed heavily exiting the Dipper in first practice.

While Erebus was able to return Brown to the track, the existing damage forced the team into a chassis swap ahead of the next event.

A prominent feature of the new chassis are the detachable front and rear clips, which are an advancement of the existing rail system.

According to category head of motorsport Adrian Burgess, the likes of Brown and Slade would have had far greater outcomes had they been campaigning in the Gen3 chassis.

“We’ve gone away from a common rail chassis, and we’ve gone to a clip system,” Burgess told Supercars.com.

“The centre section is the main survival cell; the front and rear sections which support the suspension, which are known as clips, are removable at a certain point in the structure.

“If you have an accident like Will’s or Tim’s at Bathurst, the design principle is that the whole front of the car can be removed, and you can bolt on another clip. It’s the same with the rear end.

“We’re aiming to try and have a car that, for all sizes of teams, you’ve got a far better chance on a Saturday night to be able to repair the car and get it on the grid the next day.

“Unfortunately, until you have an accident, you don’t put these measures into practise.”

When Erebus returned the damaged Brown chassis to its workshop, it was discovered that the chassis rail had been twisted over and pushed back.

The same chassis suffered a major accident in practice for the 2019 Bathurst 1000 with Luke Youlden at the wheel.

Slade, meanwhile, remains in the spare chassis, with his team adamant the crashed chassis will return to the track at some stage in 2021.

Cars are designed to crumple, and seldom are cars written off.

That initially appeared to be the case for Chaz Mostert back on the Gold Coast in 2019 following his major accident in the Saturday Top 10 Shootout.

Last-man out Mostert crunched the exit concrete at Turn 11 after he clipped the inside wall, and the chassis was initially declared a write-off.

After sheetmetal was replaced, the chassis was resurrected, and the car returned to the track with Jack Le Brocq last season.

With the new Gen3 chassis, though, teams of all personnel sizes and budgets will have a greater chance of returning the car to the track.

“The two chassis that everybody has seen are absolutely identical in every regard,” he said.

“The only thing that will obviously be different will be how we attach the bodywork to each car. 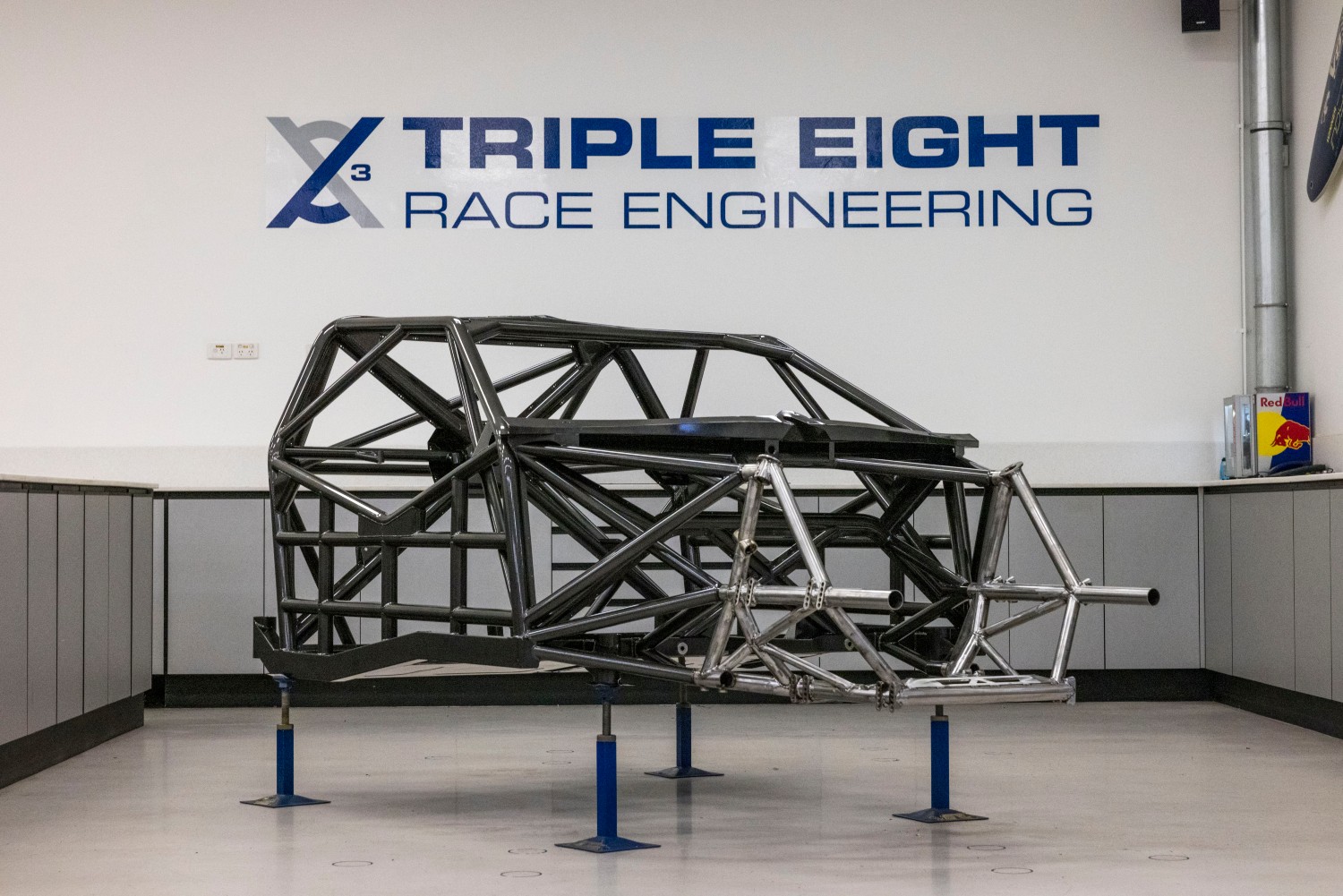 “For the whole pit lane, the parts that you’ve seen will be the same for every competitor across both brands.

“You have to make sure that the car crumples in the right places.

“We have a lot of very clever people, from some clever and well resourced teams, who do FEA and other structural analysis before we come up with a design.

“All those things were taken into account and are an integral part of the design process.”

Already, the new chassis have passed crash tests, which Burgess said was testament to the hard work which has gone into the design. 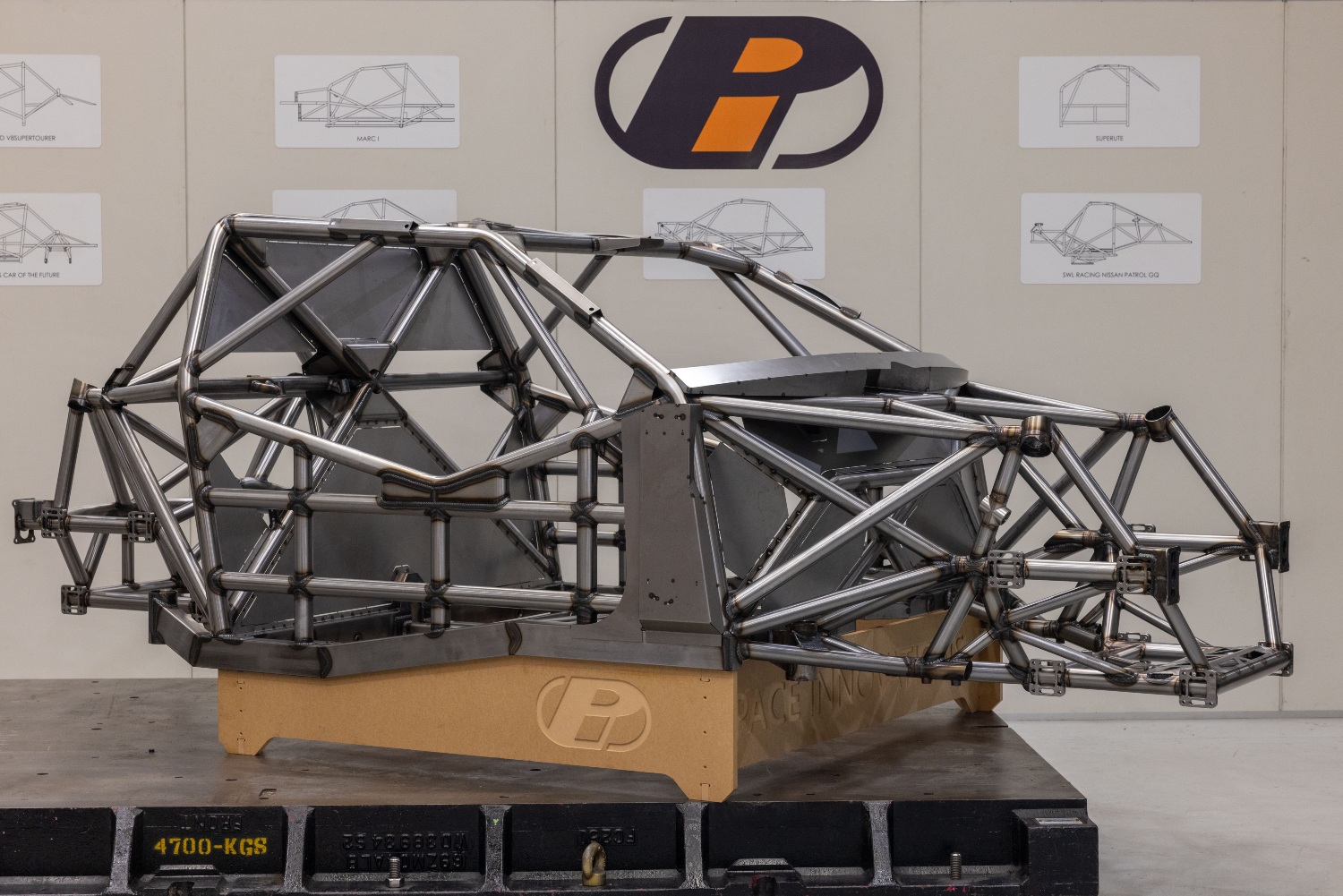 While crashes will remain a part of racing, Burgess was hopeful the grid size won’t shrink mid-meeting should a competitor strike trouble.

“The chassis has already been through its crash test; these days, the crash tests are virtual,” he said.

“We used to throw a crazy amount of weight at them on a sled system to make sure the driver is protected, which resulted in destroying the chassis, but we can now do that in the virtual world.

“We work very closely with Motorsport Australia and the FIA, to make sure we keep our chassis design up to, and above, the latest directives on chassis construction and safety requirements from the FIA.

"All that work is done through simulation and FEA analysis, and the chassis has already passed those tests.