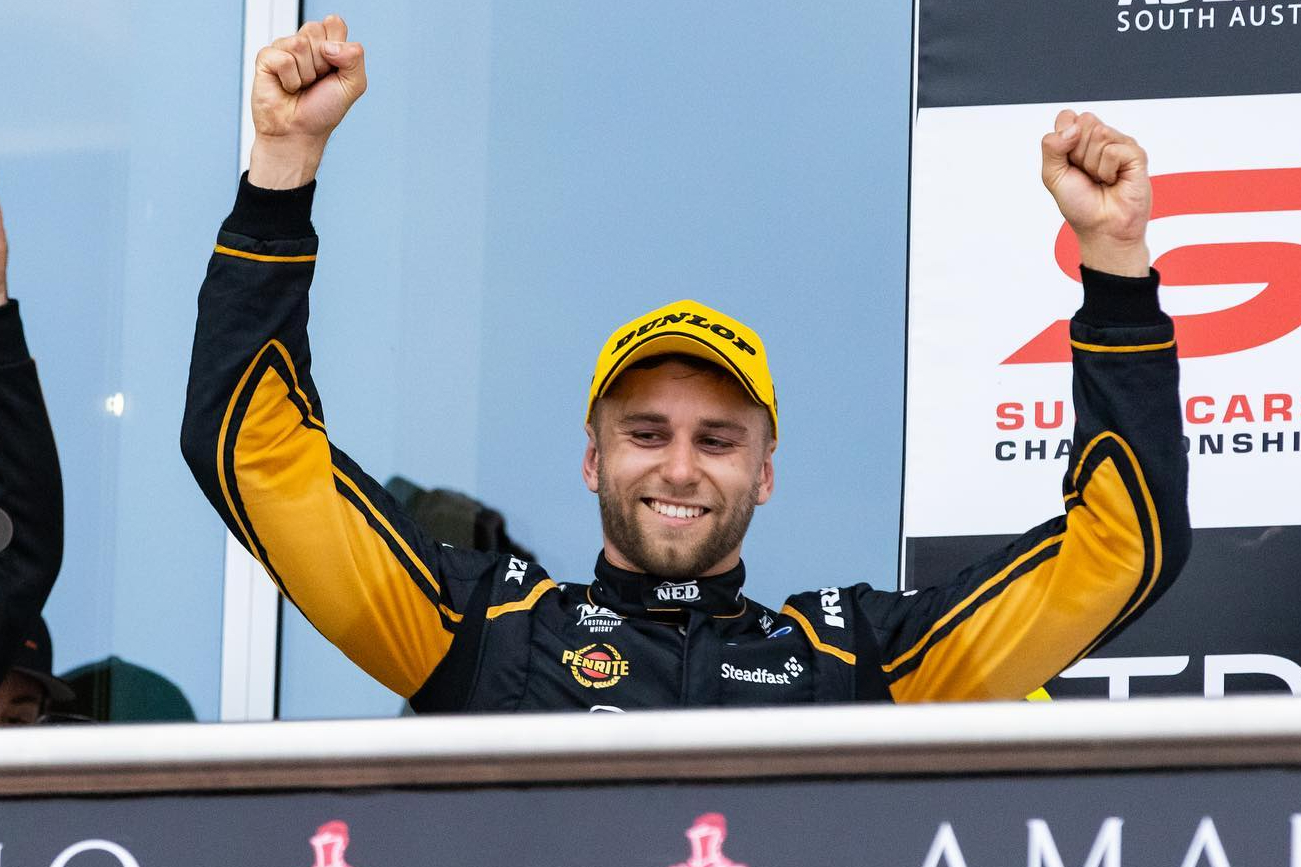 Brad Jones Racing has announced Andre Heimgartner will join the team for the 2022 season.

Heimgartner has become the first driver to be locked in for BJR’s 2022 campaign.

The Monday announcement comes just hours after BJR incumbent Nick Percat confirmed he will leave the team at season’s end.

BJR moved quickly to announce the signing of Heimgartner, whose departure from Kelly Grove Racing was confirmed last week.

It marks a return to BJR for Heimgartner, who raced for the team in the 2017 enduros.

Heimgartner famously subbed in for the injured Ash Walsh and clinched a Gold Coast podium with Tim Slade.

The Kiwi’s stirring drive in the wet paved the way to a contract with the Kelly squad, where he would remain through its transition from Nissan to Ford.

The 26-year-old ended his 161-race wait for victory earlier this year at The Bend Motorsport Park. 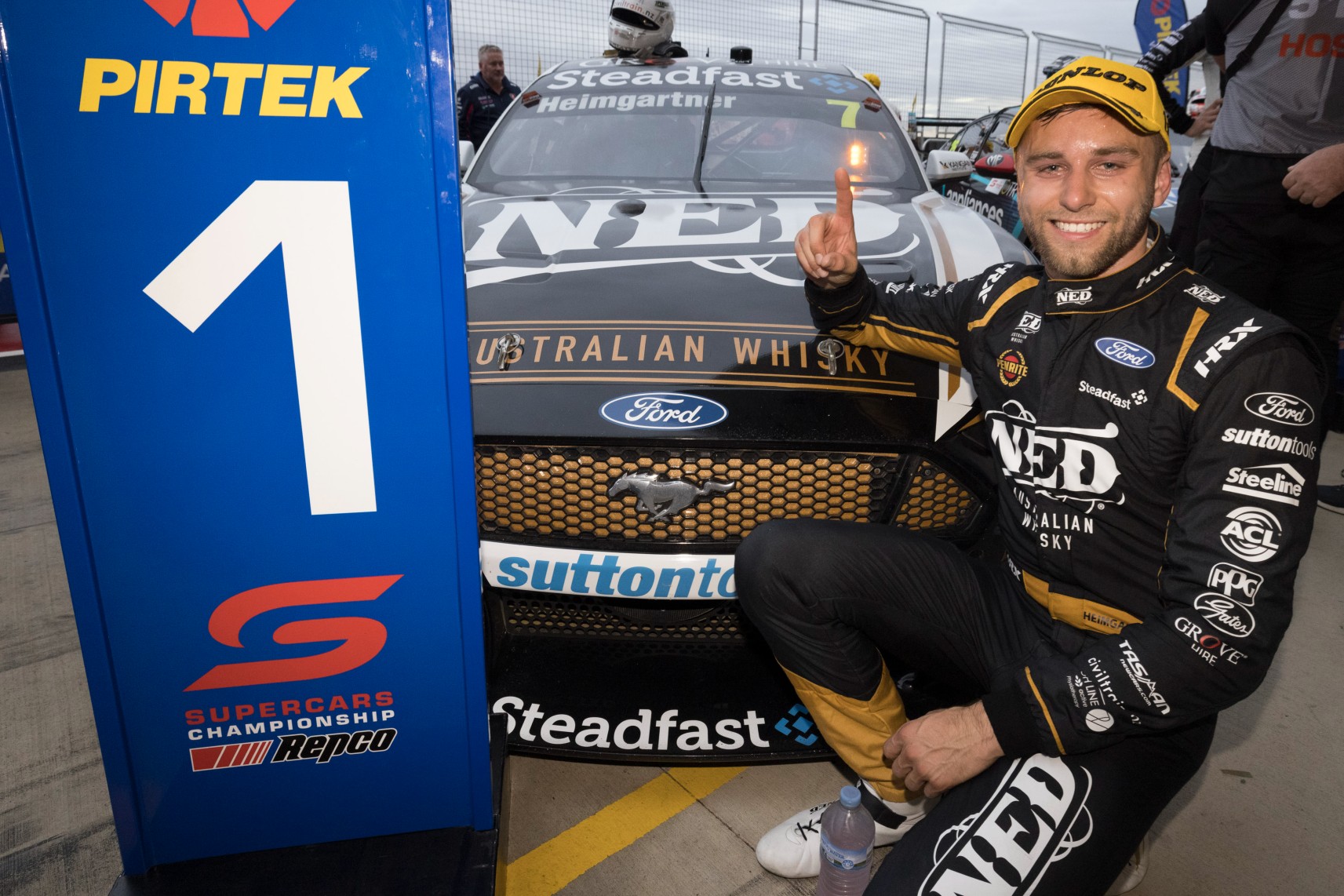 "BJR was a big part of my resurgence back onto the Supercar scene, with a last minute call up to replace the injured Ash Walsh in 2017 that resulted in a podium in the Gold Coast 500 with Tim Slade.

"To be joining such a legendary team with such great people, is an amazing opportunity and challenge I am really looking forward to.

"I can’t wait for the years ahead and much more success to come."

Heimgartner’s signing now leaves just 11 vacant seats on the 2022 grid, of which some remain likely to stay unchanged.