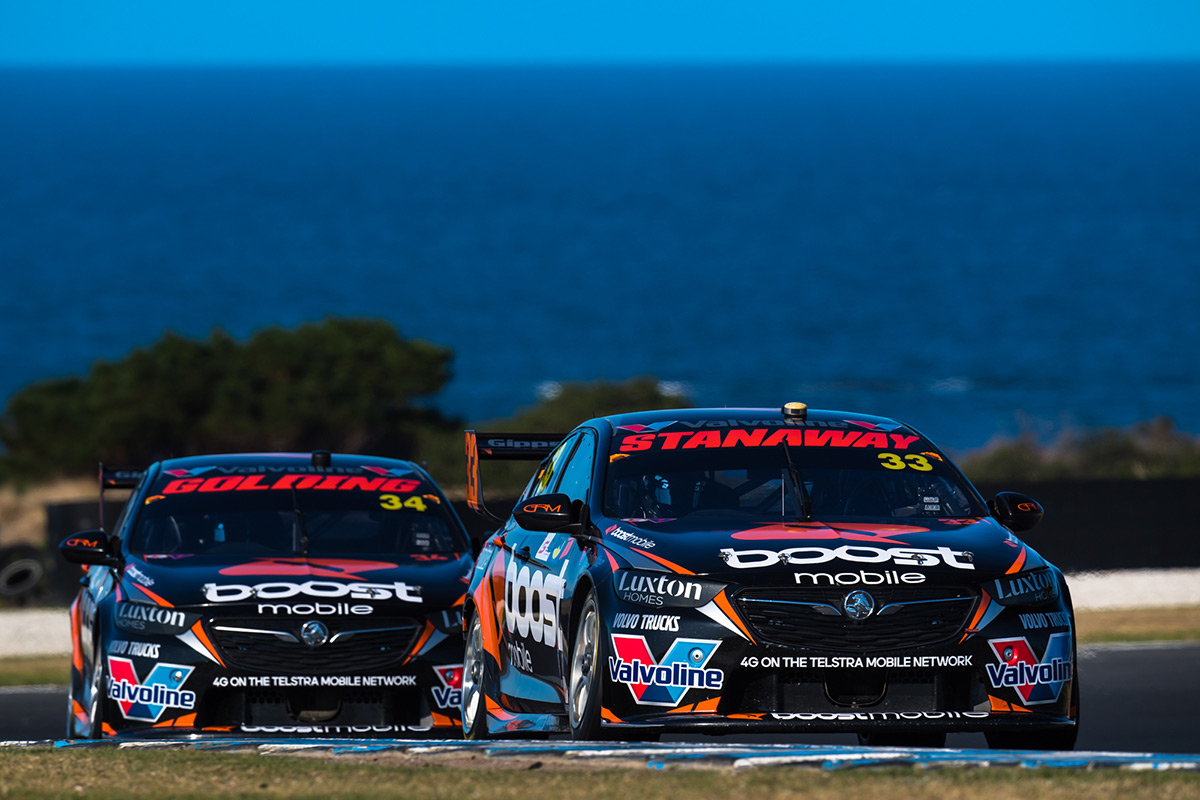 Both drivers are contesting the enduros for a third time with Garry Rogers Motorsport, and will turn laps at Winton this Saturday morning.

The 2018 Dunlop Super2 Series winner for GRM, Pither is expected to join Richie Stanaway and Muscat continue alongside James Golding.

A final call will be made by Garry Rogers closer to Bathurst, but director Barry Rogers says he "can't see a reason why we wouldn't go that way, for a whole lot of reasons".

"Richard would stay with Golding, they ran together last year and did a pretty reasonable job, and they're similar sizes," he told Supercars.com.

"And as much as Pither's taller than Stanaway, they have driven together (for the Tickford-run SuperBlack Racing in 2016) so they can get in the car and be comfortable.

"Richard's been a part of what we've done now for three or four years and has done a good job for us. 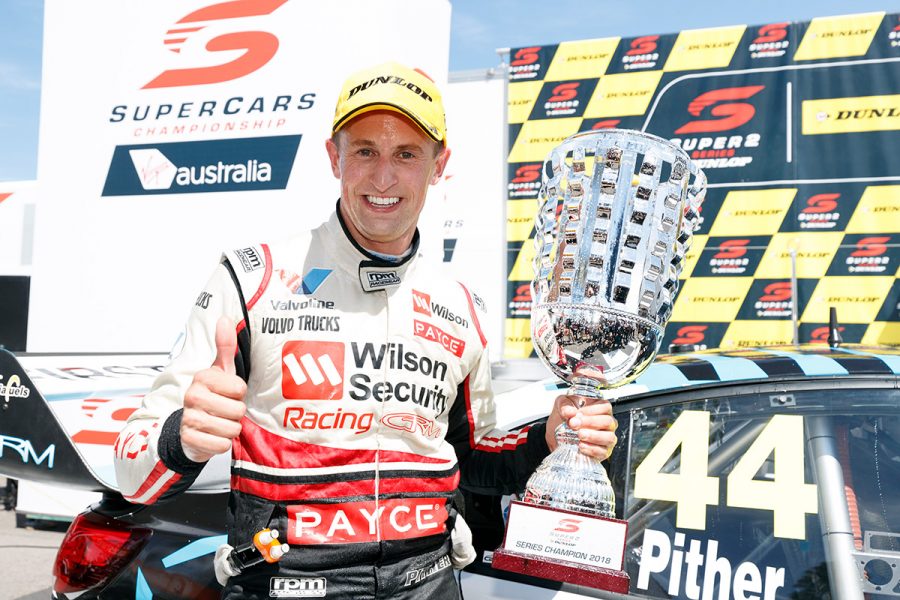 "And Chris off the back of winning Super2 last year, he did a fantastic job there, there'd be no reason to replace him."

Pither's GRM debut came in a Volvo in 2015, but he returned last year to partner Garth Tander, and contest and win Super2.

He is racing a GRM-run Renault in the TCR Australia Series this year and mentoring the team's Super2 pair, Mason Barbera and Dylan O'Keeffe.

This October's Great Race will be Pither's 10th, his recent finishes 12th with Stanaway in 2016, fourth at Erebus in '17 and sixth last year alongside Tander. 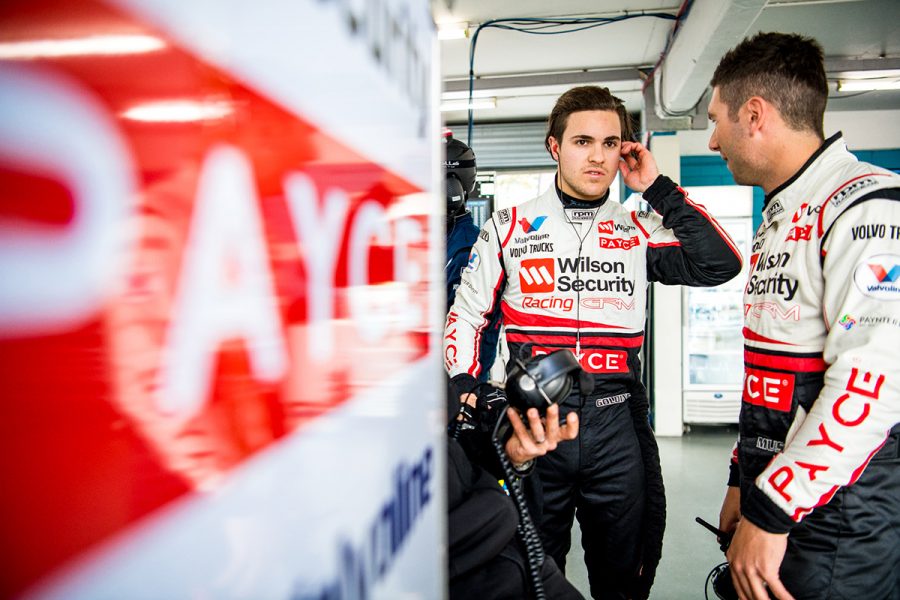 After two seasons in Super2, Muscat shifted his focus to the Lamborghini Super Trofeo Asia last year, in which he continues in 2019.

With Stanaway arriving to replace Tander this season, 2011 was the last time GRM had an unchanged full-time driver line-up.

"The thing Garry weighed up on the decision to go with enduro drivers was based on the fact that [Stanaway and Golding are] both second-year drivers," Rogers added.

"With a bit of leadership last year with Garth, you could probably take a bit of a risk with certain things, but we really wanted to go the conservative approach.

"From the enduro drivers, it's probably nice from a team perspective to have some consistency there because we've lacked a little bit of consistency and continuity in other driving positions."

Golding and Stanaway sit 19th and 21st in the Supercars standings heading to Winton.