Subject to the wildcard's approval from Supercars, Goddard will share a Supercheap Auto-backed Chevrolet Camaro with Lowndes.

It comes just weeks after the team confirmed Richie Stanaway alongside Shane van Gisbergen for the 2023 enduros.

It also all but confirms Jamie Whincup will remain alongside Broc Feeney in the #88 Red Bull Ampol Racing entry.

The wildcard is a lifeline for Goddard as he continues his push to return as a full-time driver in Supercars.

Goddard last raced full-time for Matt Stone Racing in 2021, having debuted in the team’s 2020 SuperLite initiative.

He departed MSR and slotted in alongside Tickford Racing veteran James Courtney for the 2022 Repco Bathurst 1000.

However, Goddard’s day was cut short after he was involved in an early accident.

Goddard is the latest young driver to be given a shot at the big time by Triple Eight.

Broc Feeney (2021) and Declan Fraser (2022) both graduated to Supercars in a full-time capacity after impressing in the wildcard.

Goddard, still just 23, is hoping he can do the same.

“I’m super excited to be joining the team this year,” Goddard said.

“To join a team that have been so dominant in both the drivers’ and teams’ championships is amazing.

"Having Craig to learn off, not just on the track but also off the track is going to be a great experience.

“When I was younger, I loved watching Lowndesy winning races, and to now be partnering up with him for the enduro season is amazing. 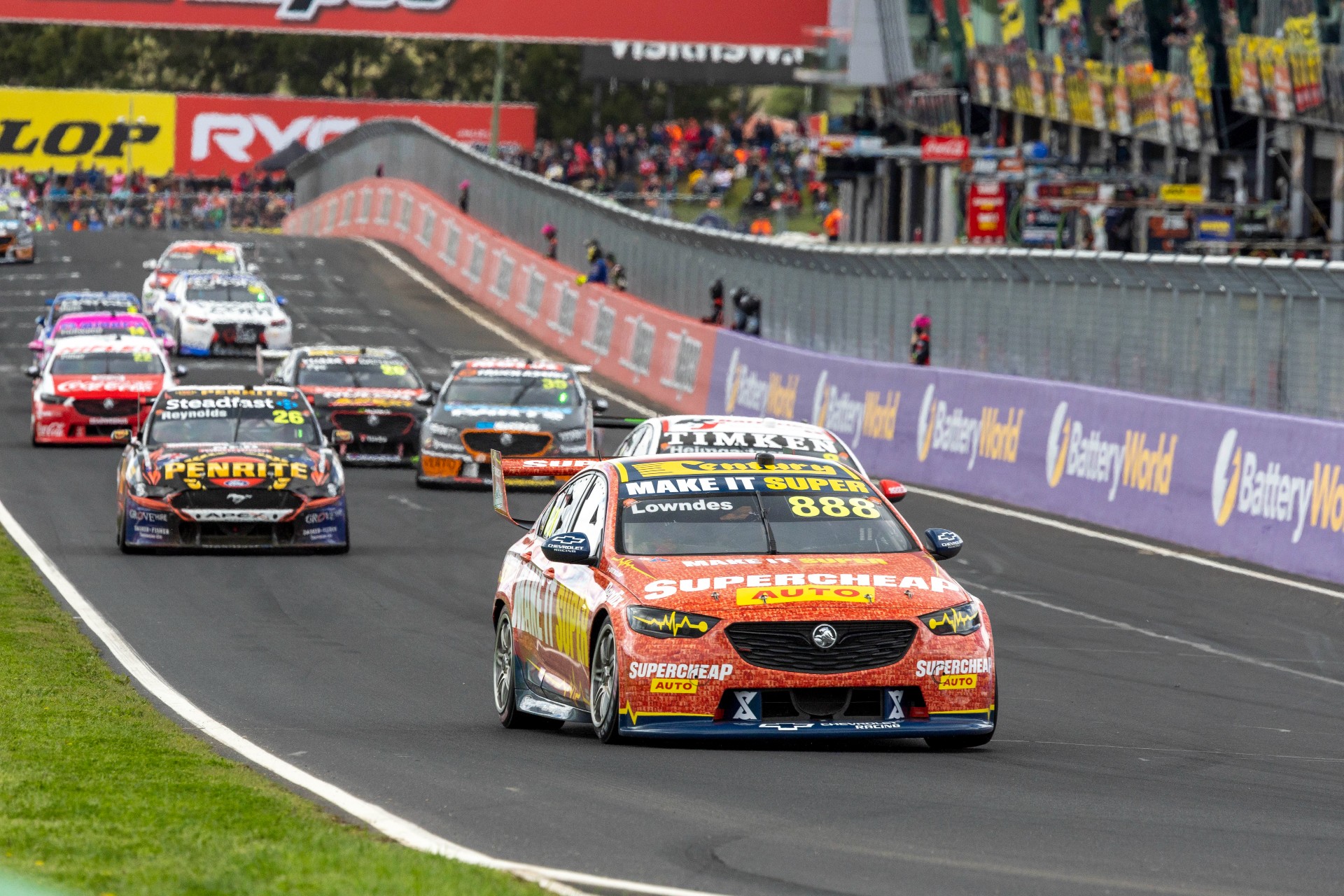 "There’s no one better to learn off especially leading into Bathurst because he’s won so many times.”

The Supercars Hall of Famer is also determined to help Goddard return to the full-time fold.

“I’ve been working alongside Zane for the last couple of years,” Lowndes said.

"He’s a great young kid with great speed, and a great head on his shoulders.

"My focus going into this year is to better our result from last year. 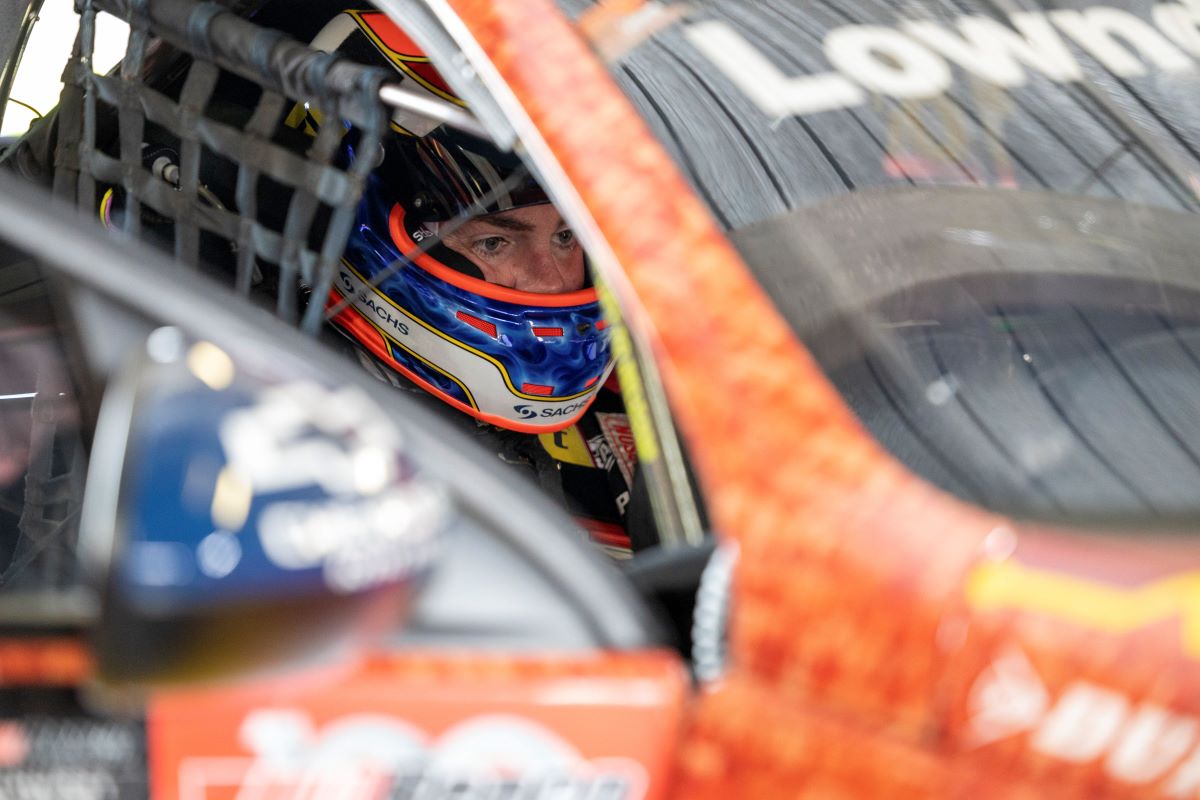 "We achieved the best result for any wildcard entry at the Bathurst 1000, so that was great.

"The problem is, you want to do that again, so my focus is to finish higher than eighth.

“You really have to take these opportunities with both hands. I know Broc did and has now migrated into the main game, same as Declan.

"Zane has been in that position, but we now want to get him back there and this is a great opportunity for it.”

Tickets for both events are on sale on Supercars.com and Ticketek.com. 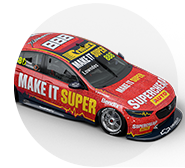