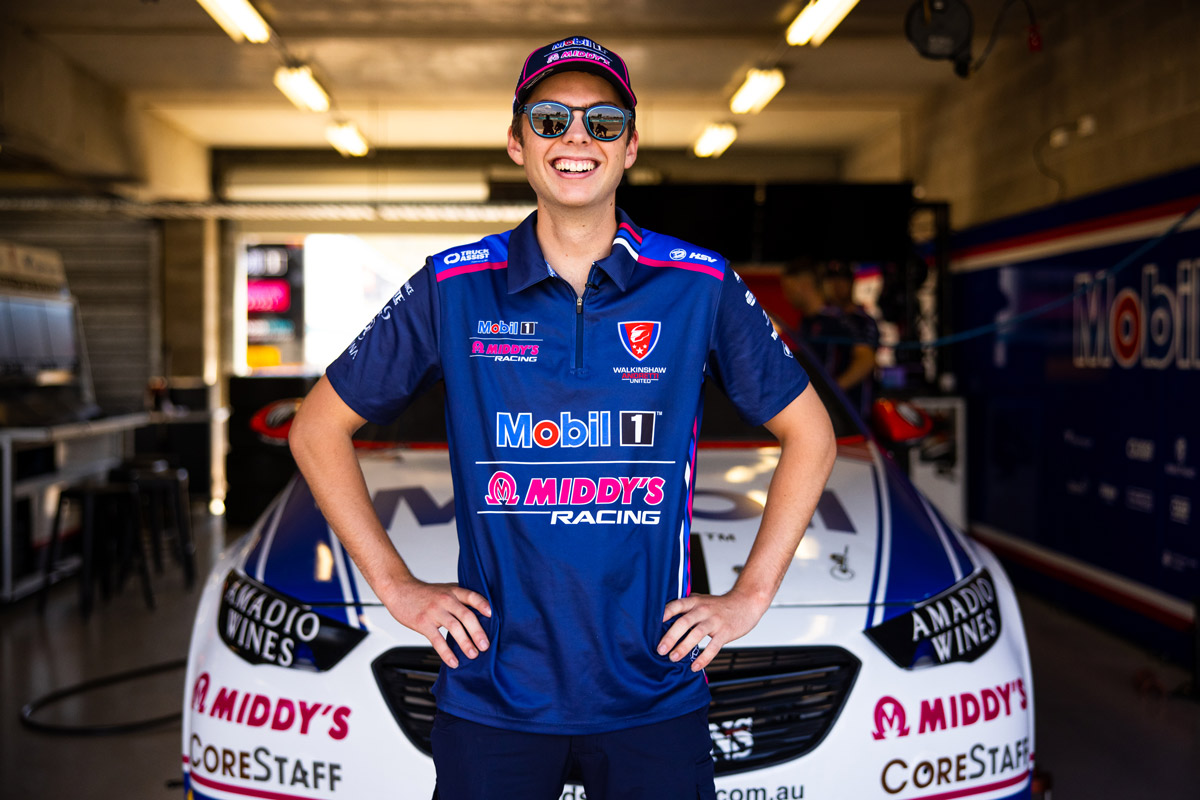 Walkinshaw Andretti United has rewarded Bryce Fullwood for his promising rookie season with a contract extension.

The 2019 Dunlop Super2 Series winner was snapped up by the Holden squad to partner star signing Chaz Mostert for this year.

Ahead of the season-ending Supercheap Auto Bathurst 1000, Fullwood is just 18th in the points but has chalked up seven top 10 qualifying performances to go with a remarkable podium at The Bend last month.

It means WAU will head into 2021 with an unchanged driver line-up, having made a double switch away from James Courtney and Scott Pye last off-season.

WAU director Ryan Walkinshaw described the decision to lock in Fullwood for another season as “an absolute no-brainer”.

“He has done an outstanding job this year, exceeding expectations and continually performing to a level well above his experience,” said Walkinshaw.

“To get a podium in your rookie season is no mean feat, but that is just one of the many aspects we have been impressed with throughout the year.

“He has been a fantastic asset to our team, both on and off the track, and I can’t wait to see his progression continue within our family. 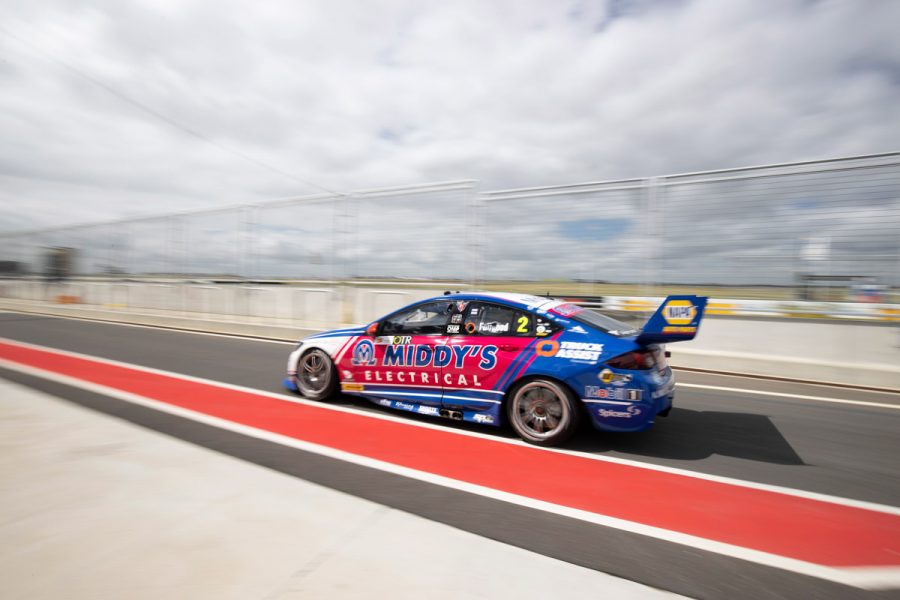 “It’s great to keep that relationship between Bryce and Chaz for next season and continue the direction we have followed so far this year.”

Fullwood said he was “super excited” by the news.

“I love it here, it really is a family and it’s fantastic to be able to continue the journey we started,” said the 22-year-old.

“I’ve been really happy with how this year has gone so far and I’m excited to continue to build during the off- season.

“Having that certainty about my future will allow me to prepare in the best possible way for 2021, so it’s great to get the news out there, focus on this weekend, and then get to work on next year immediately.

“I can’t thank the team and our partners enough for their continued support and look forward to seeing what the future has in store for us.” 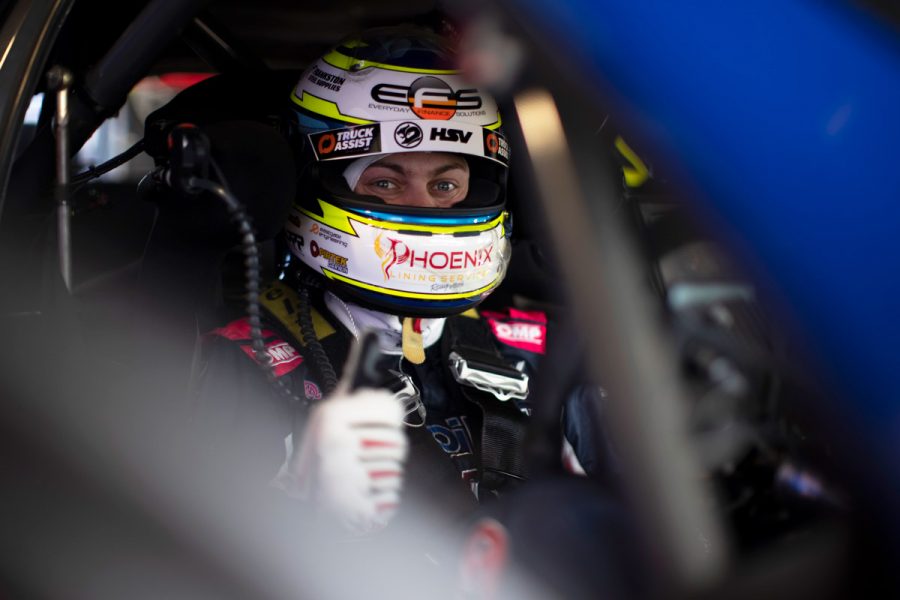 “He has definitely surprised a few people so far in 2020, but we knew from a very early stage that he is a great talent and person, which made the decision an easy one.

“I can’t wait to see his career continue to grow within our team.

“I’m really excited to see how Bryce, and both cars go this weekend, before a big off-season as we continue to build into 2021.”

“Not only has he been a fantastic addition to our team this year, punching above his weight in terms of results, but he is a quality person, and an ultimate professional.

“It’ll be fantastic to see that continue next year, but I’m equally excited to watch how both cars go this weekend.”