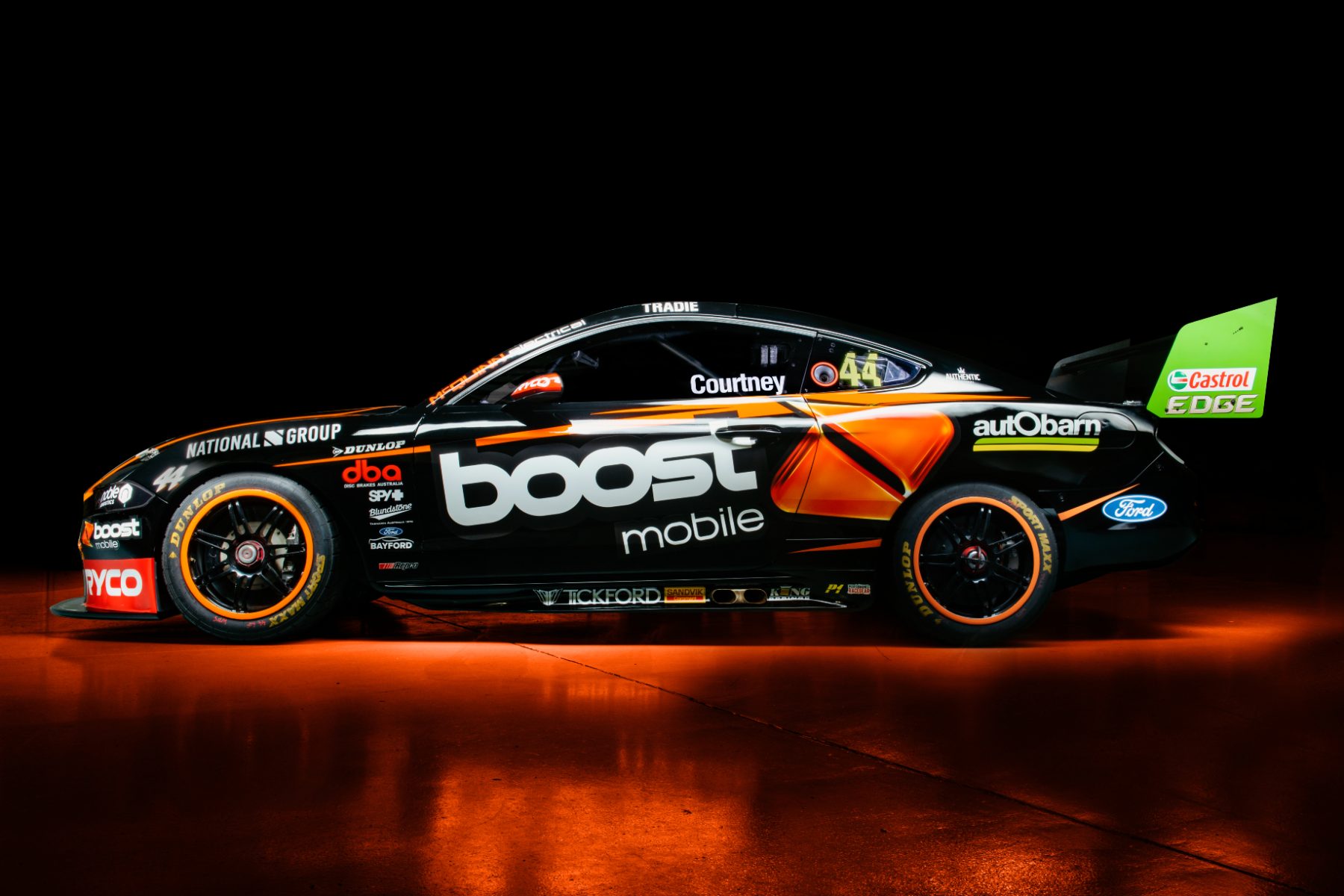 James Courtney will campaign a tweaked Boost Mobile livery for the remainder of the 2021 season.

The new colour scheme will make its first appearance at next weekend’s Bunnings Trade Sydney SuperNight.

It marks a shift away from the predominantly silver colour scheme which Courtney ran across the opening seven events.

Penrith-born Courtney will arrive in Sydney sitting ninth in the 2021 drivers’ standings.

"It looks tough, doesn't it?” the 2010 series champion said of the new scheme.

"We've made a pretty simple change to the Boost Mobile Mustang but it looks like a whole new beast, and it's going to look amazing under the lights in Sydney next weekend. 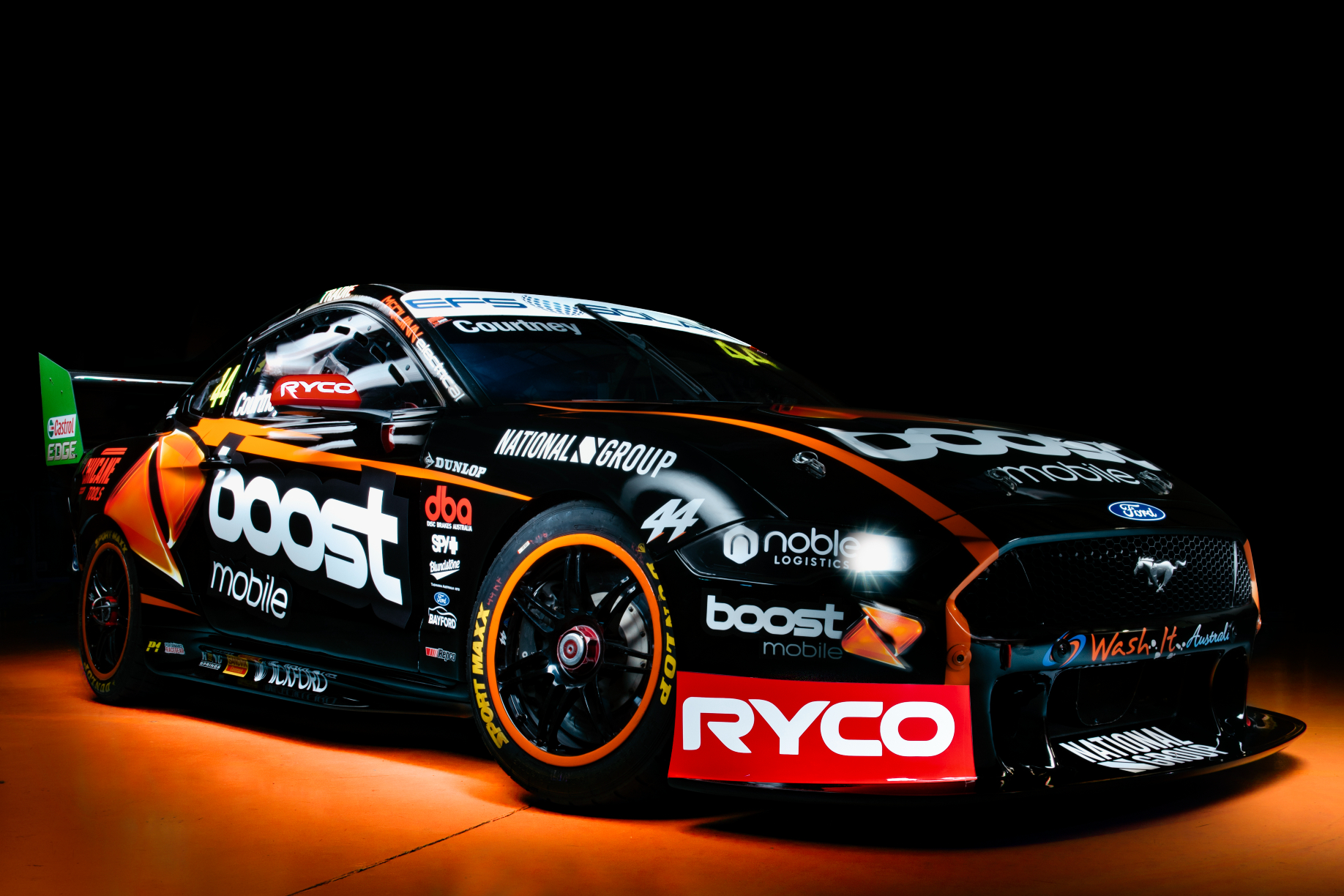 "We're all really excited to get back on track, I know we're all focused on making sure that car 44 is at the front, and if this car races as well as it looks, we'll be up there for sure."

Courtney will return behind the wheel of his newly-coloured Mustang at Winton Motor Raceway on Tuesday.