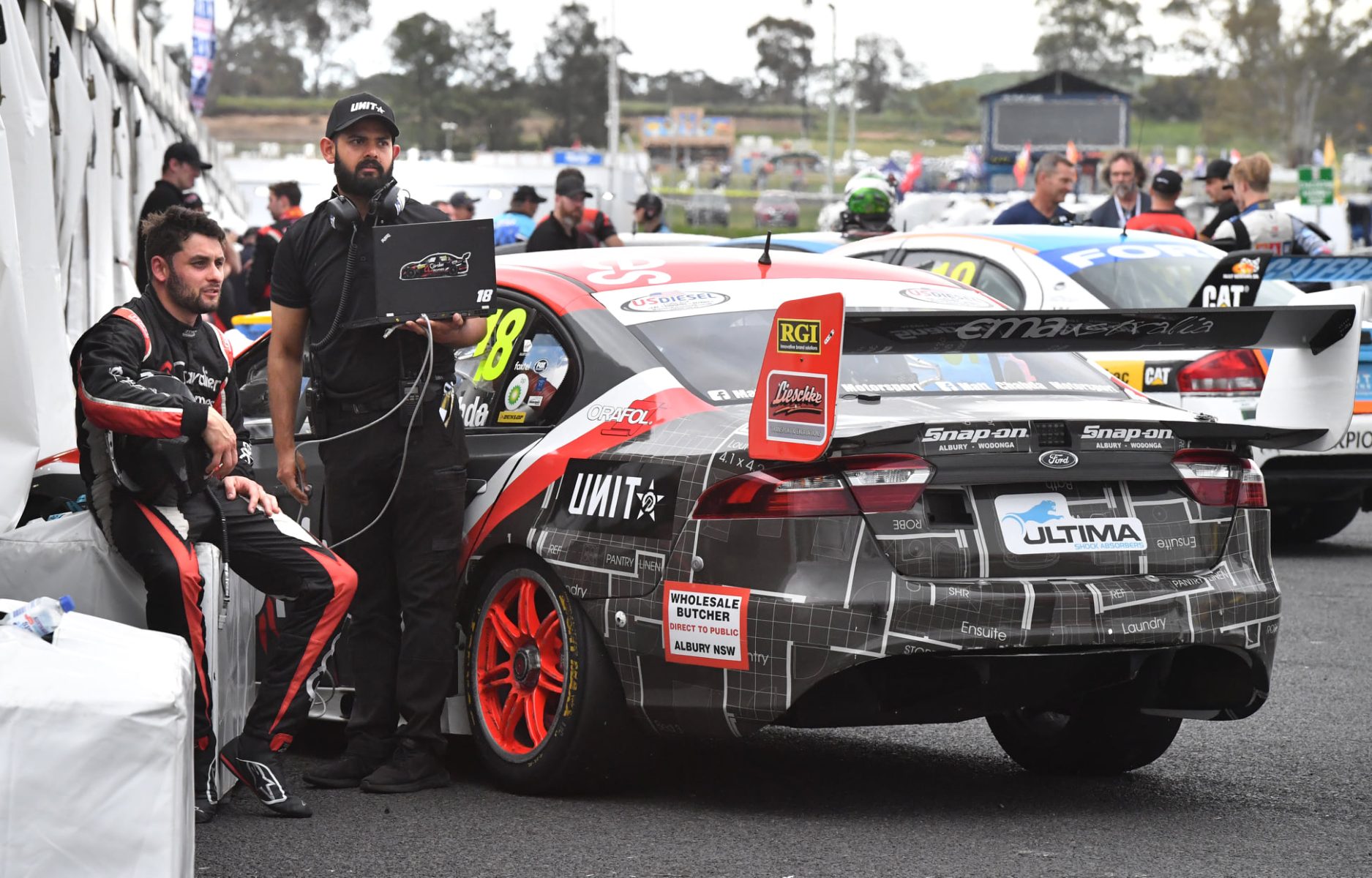 A family-run entry will spearhead the fourth wildcard for this year's Repco Bathurst 1000.

It was announced Friday that Super2 stalwart Matt Chahda will steer a Commodore in October.

Albury-born Chahda is the most experienced driver in the Dunlop Series field with nearly 100 races to his name.

The 28-year-old will steer a Commodore leased from Walkinshaw Andretti United.

The entry will be run under the Matt Chahda Motorsport banner.

Matt’s father Amin Chahda will be Team Principal of the entry.

The experienced Wally Storey, a decorated engineer, will be Team Manager.

It will be the fourth wildcard for the Great Race, joining the Triple Eight and Erebus Commodores, and Anderson Mustang. 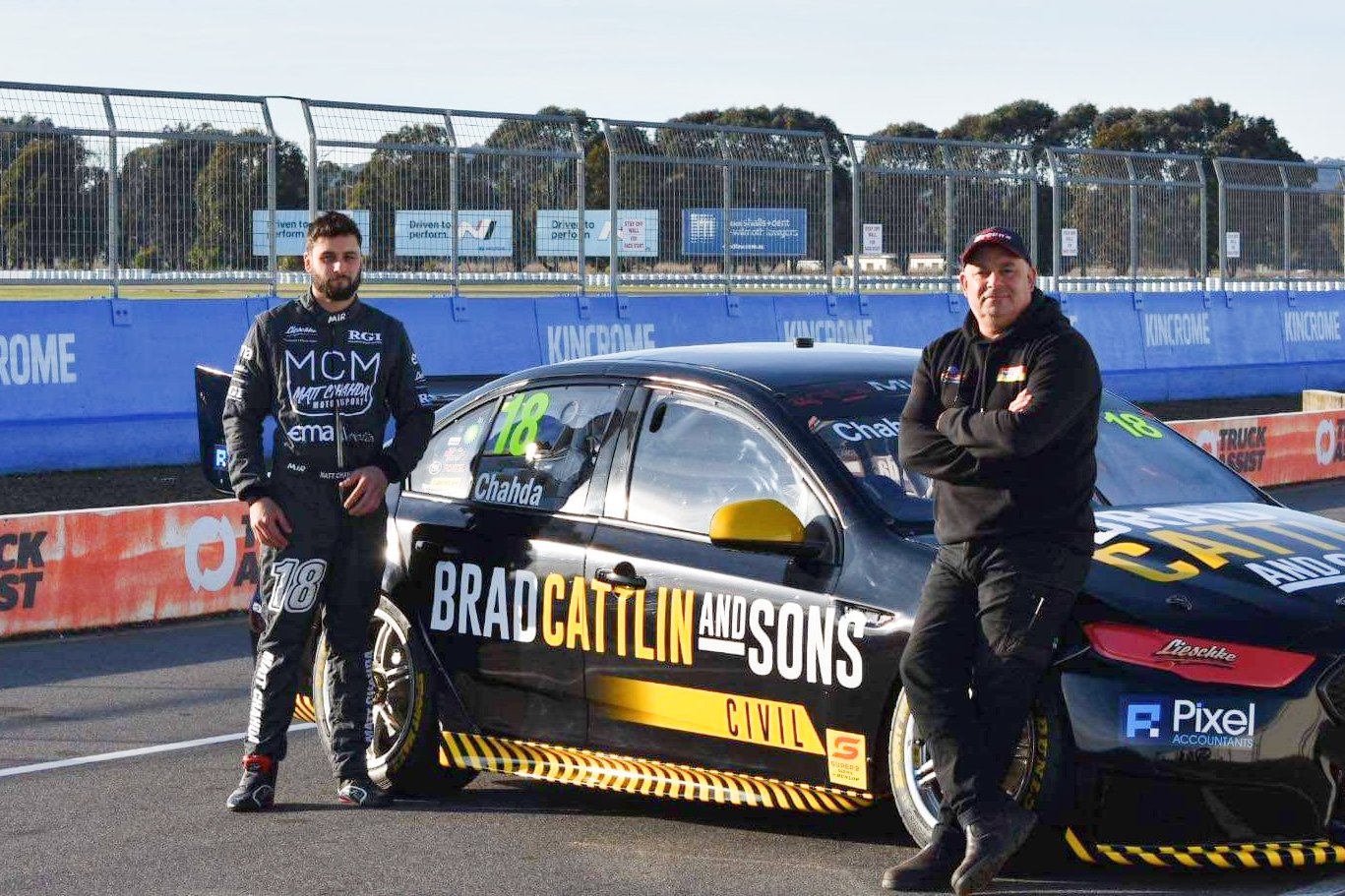 The Chahda wildcard takes this year's Bathurst grid to 29 cars, which is the largest for a Bathurst 1000 since 2019.

Chahda is 12th after two Super2 rounds in 2022. He finished a career-best fourth overall last year.

"As drivers we aspire to take part in Australia’s great race,” Chahda said.

“To have the opportunity this year is an absolute highlight for me.

"My sincere thanks to my MCM family, sponsors, Supercars and WAU for helping make this a reality for me.” 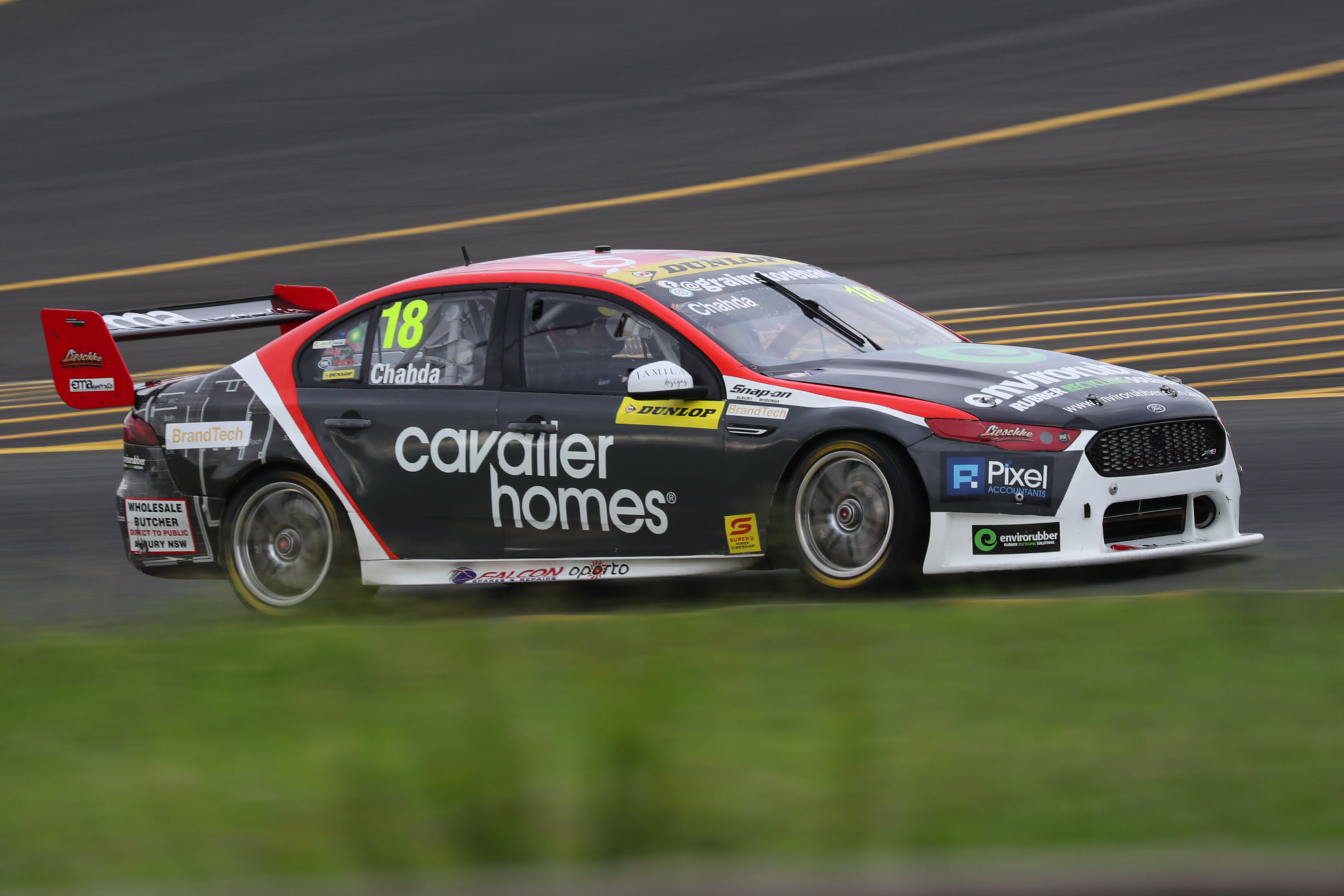 Chahda on track in Sydney in March

“We are delighted that Supercars has granted us a wildcard for Bathurst,” Chahda senior said.

"Our family has shared Matt’s dream of driving in the main game.

“After six seasons in Super2, we will do everything in our power to make his debut a success.”

Stewart added: “We commend Amin and his team on the acceptance by Supercars of their Bathurst wildcard entry.

"WAU is pleased to support MCM’s efforts, providing one of our chassis and engines."

MCM will announce its second driver and naming rights partner in the coming weeks.

Chahda will resume his Dunlop Series campaign in Townsville next week.