Ford Australia has revealed the true look of its Mustang Supercar, ahead of team livery launches in the coming week.

Following the release of images in its camouflaged testing guise last November, the latest launch offers a truer depiction of the car’s lines, with a video of the car on track at Norwell on the Gold Coast. 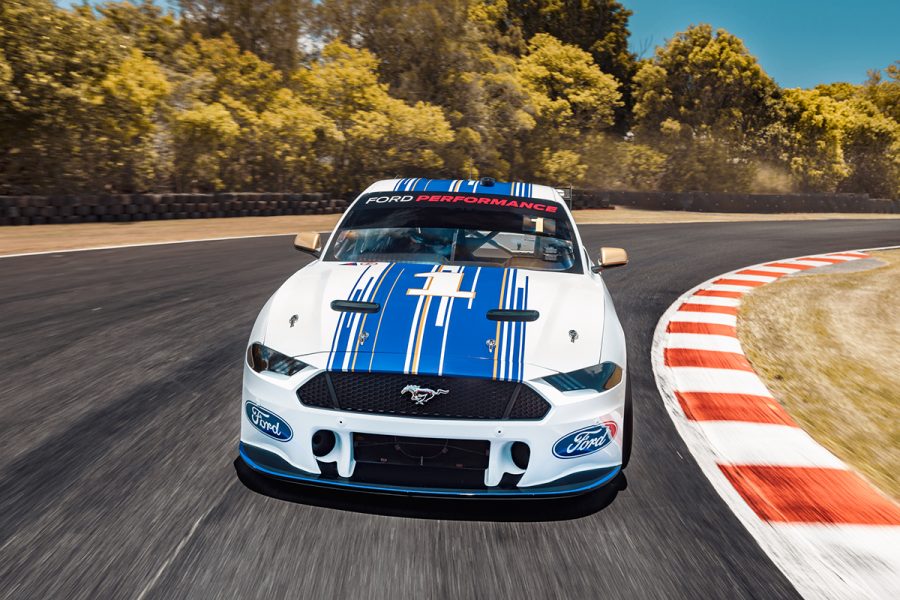 The Mustang is the first two-door car to be adapted to Supercars’ current control chassis, debuting in the hands of DJR Team Penske and Tickford Racing this season.

Ford created its own livery for its early unveil, applied to the Mustang that DJRTP converted for the homologation testing process late last year. 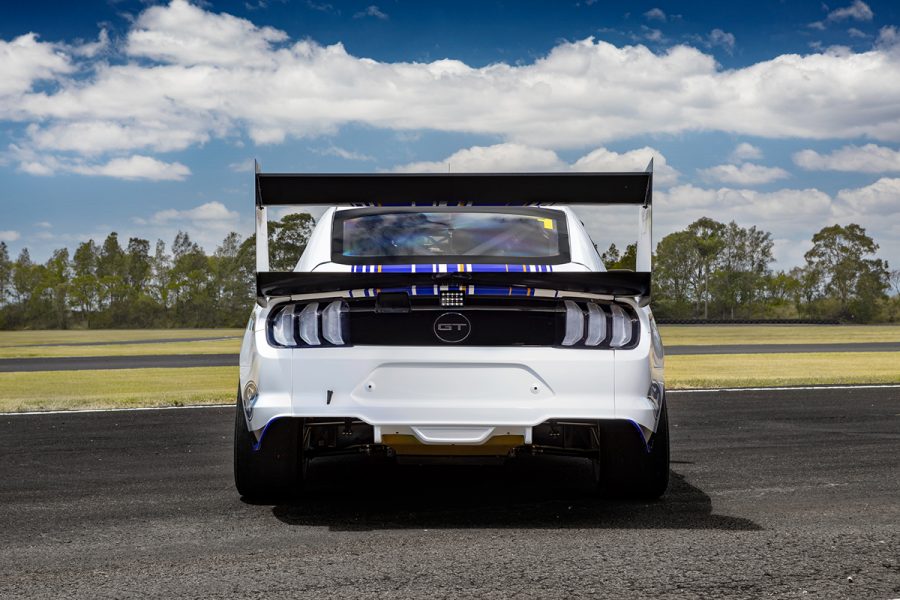 The car has been revealed wearing the #1 in reference to Scott McLaughlin’s 2018 champion win with the FG X Falcon.

McLaughlin and DJRTP have, however, opted to continue with the #17 plate this year, due to its significance to the team and its founder Dick Johnson.

DJRTP will unveil its 2019 livery on Monday, February 11, while all four Tickford schemes are expected to be seen before the all-in Phillip Island test on the 14th.