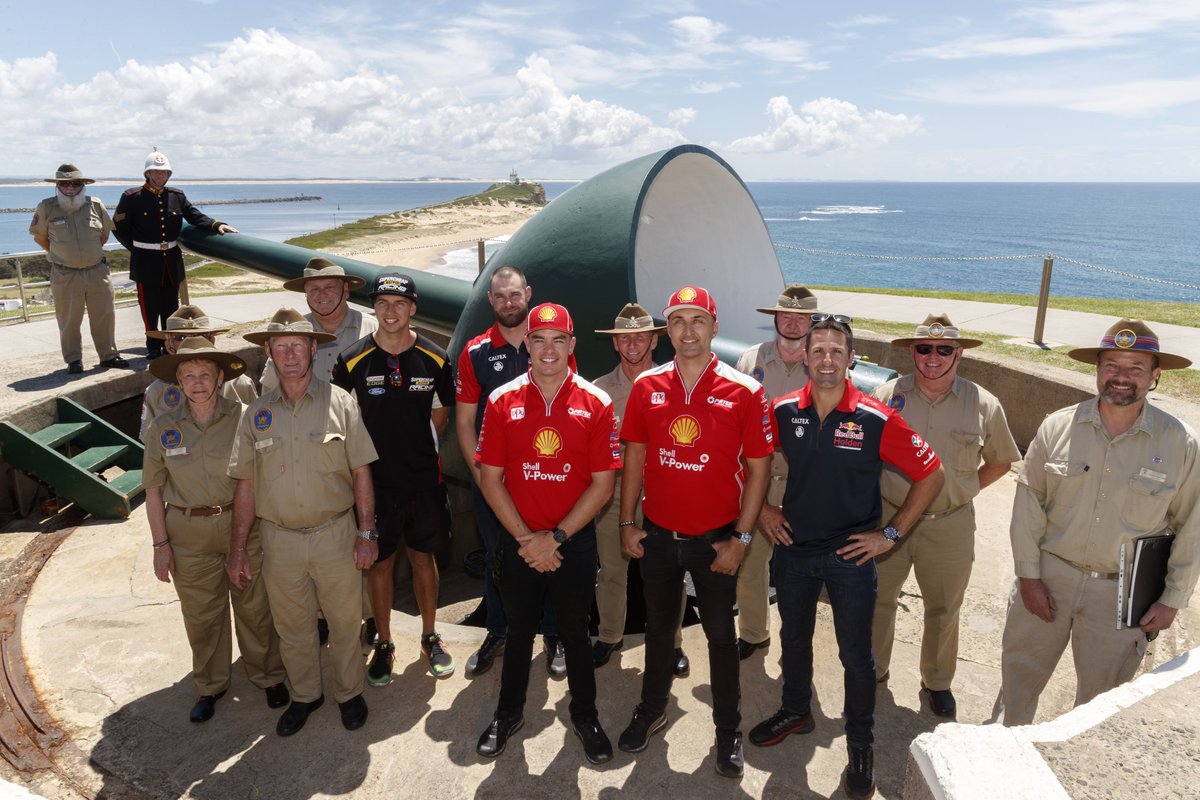 Five drivers could leave Newcastle as the 2017 Supercars champion, even if two stand clear of the pack.

McLaughlin’s Shell V-Power Racing team-mate Fabian Coulthard is third, 176 behind with 300 on the line, having led leaving Bathurst last month.

In all likelihood, we’ll be watching a Whincup vs McLaughlin showdown, the former having stayed in contention through consistency as opposed to the latter’s outright speed.

Here’s a look at how the five contenders have fared so far this season.

The roles are reversed in the teams’ championship, with the Shell Fords 105 points clear of Red Bull HRT.

Only the Holden Racing Team in its Walkinshaw-run days in 2009 has beaten Triple Eight - going back to its TeamVodafone days - to the teams’ title since Roland Dane’s men claimed it for the first time in ’08. 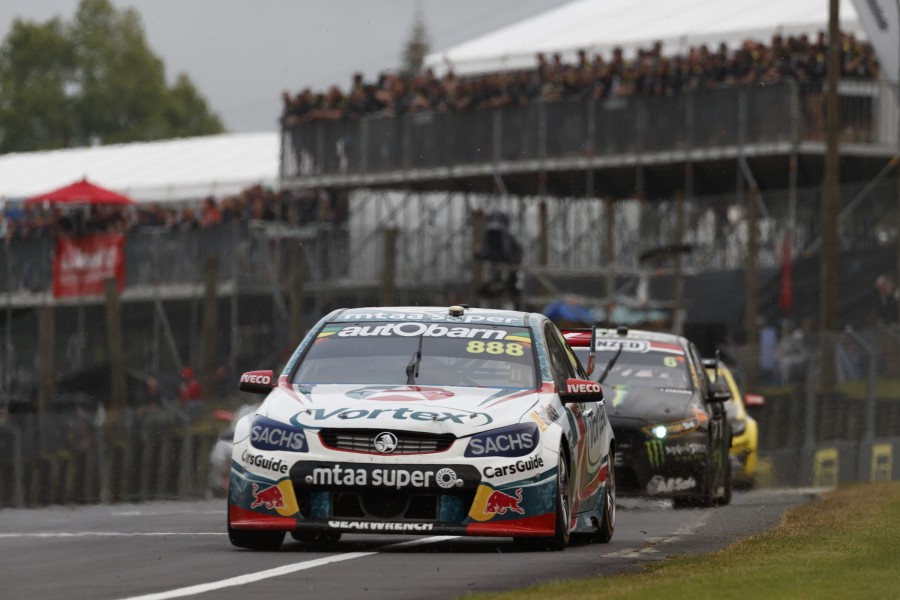 The battle for sixth

Behind the top five in the championship, there’s an even tighter group of five drivers aiming for sixth place.

That means the quintet is covered by 204 points, with 300 up for grabs if any of them can win both races.

Even sixth would be Lowndes’ lowest championship result since joining Triple Eight in 2005, the veteran also aiming to avoid his first winless season since his last campaign with Ford Performance Racing in ’04.

Anything other than sixth with a race win would be much the same for Winterbottom since joining FPR, which became Prodrive for his title-winning 2015 season.

Tander admits being in this sort of a fight in his first season back with Garry Rogers Motorsport has exceeded expectations, while Reynolds left Bathurst sixth but has had a tough run since. 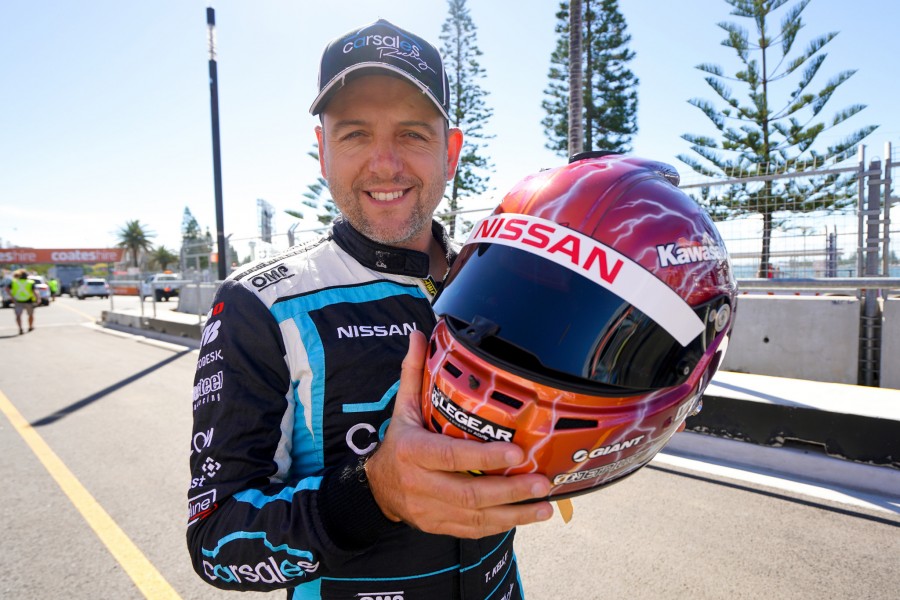 The full-time Supercars careers of four drivers look set to draw to a close this weekend.

Jason Bright and Todd Kelly have both announced their retirements in the last week, the Bathurst winners having made their debuts in 1997 and ’98 respectively.

Bright sits 16th in the points and starts the finale in a strong run of form, having finished five of the last seven races inside the top 10.

That includes fifth and eighth at Pukekohe earlier this month in his Prodrive Falcon.

Kelly is three places behind, having finished seventh at Bathurst with Jack Le Brocq, and has revealed he expects Newcastle to be his last Supercars race full-stop, not planning to do next year’s enduros.

This weekend will be James Moffat’s last as a full-timer with Garry Rogers Motorsport, which is set to promote James Golding to the drive in 2017.

Moffat has conceded options elsewhere beyond co-driver roles are slim, while Dale Wood is leaving Erebus Motorsport after a single season, replaced by Anton de Pasquale.

Will Davison was also facing an uncertain future, leaving Tekno Autosports, but is poised to stay on the grid full-time with the revamped 23Red Racing. 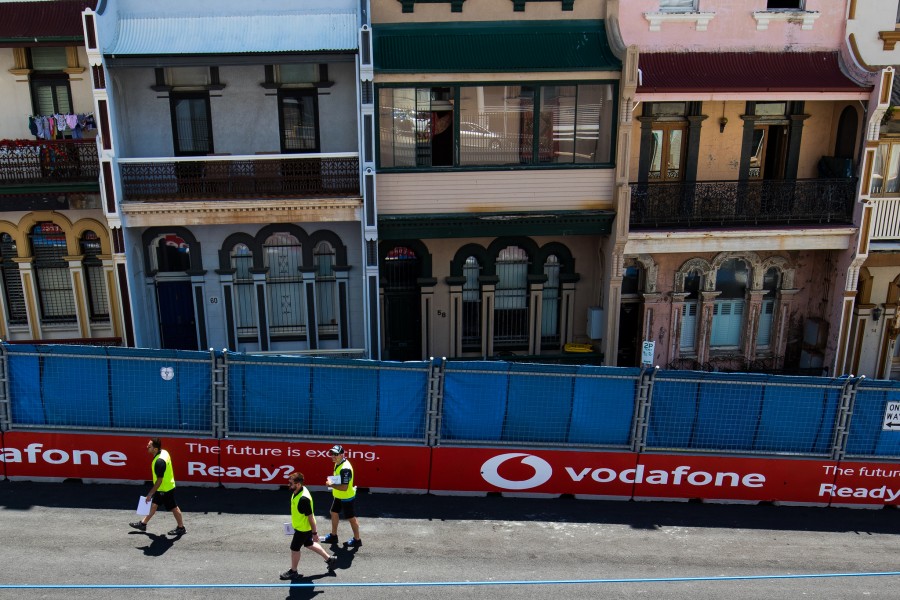 Start as you mean to go on

Supercars drivers and teams are tackling a new circuit for the first time in four-and-a-half years this weekend.

For all of the exploratory and simulation work they have done in recent months, and what they have learned from visits in recent weeks, teams won’t have a full picture until they head out this morning.

“Really, the first lap when you fire in there at Turn 1 you’ll know what you’ve got,” Winterbottom surmised.

What adds to the challenge is that teams will have limited opportunity to get to know the circuit and tune their Commodore, Falcon or Altima accordingly.

There will be just 80 minutes of practice before qualifying, the pair of 40-minute sessions split by two hours on Friday afternoon.

That means that, even more than usual, how a car rolls out of a truck on Friday morning will be important, along with making the right set-up changes. 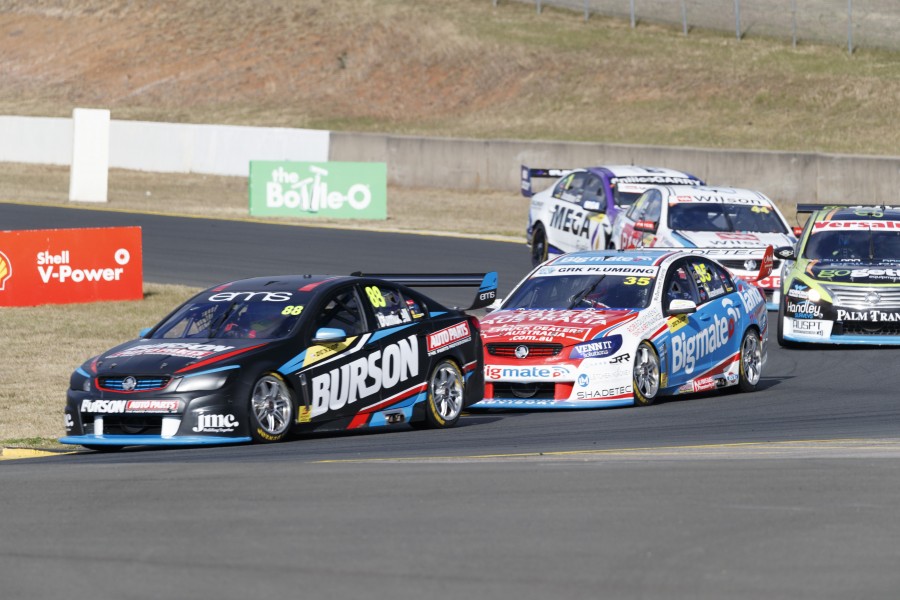 Super2 record up for grabs

Paul Dumbrell can move to the top of the Super2 record books this weekend, if he secures a third title.

Dumbrell leads the standings by 49 points over Todd Hazelwood, with Jack Le Brocq the other driver in mathematical contention, 196 adrift.

The birth of Dumbrell’s second child looked like it could compromise his title bid, the Eggleston Motorsport driver and wife Rosie expecting this Sunday, the day of the final race.

However the new addition arrived exactly one week early, last Sunday, and Dumbrell has travelled to Newcastle to race.

Beating Hazelwood to the crown would move Dumbrell ahead of fellow two-time series winners Dean Canto (2000 and ’05) and Steve Owen (’08 and ’10).

2017 Coates Hire Newcastle 500  ›
Stay In The Know
Sign up to the Virgin Australia Supercars Championship Newsletter
This website uses cookies to improve your user experience. By continuing, you will be providing your consent to our use of cookies.Ok