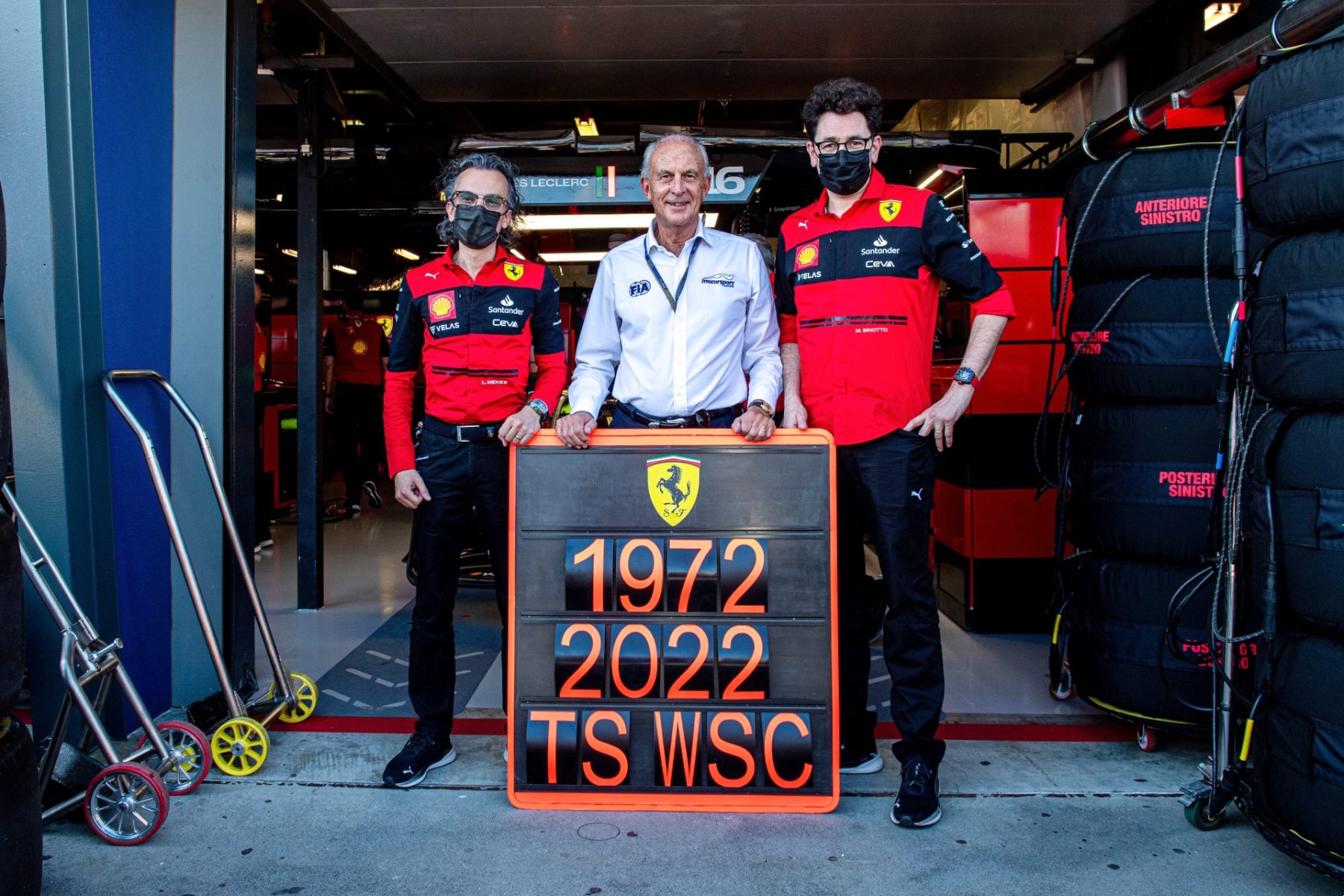 Schenken, a former racer, took on the top Race Control job for the Australian Touring Car Championship in 1987.

A key part of Schenken’s story is his time with as a factory Ferrari driver, albeit in sports cars.

This year marks the 50th anniversary of Schenken's successful 1972 campaign with Ferrari.

Schenken, who retired from his Supercars role in 2021, was invited into the Ferrari F1 garage at Albert Park at the weekend. 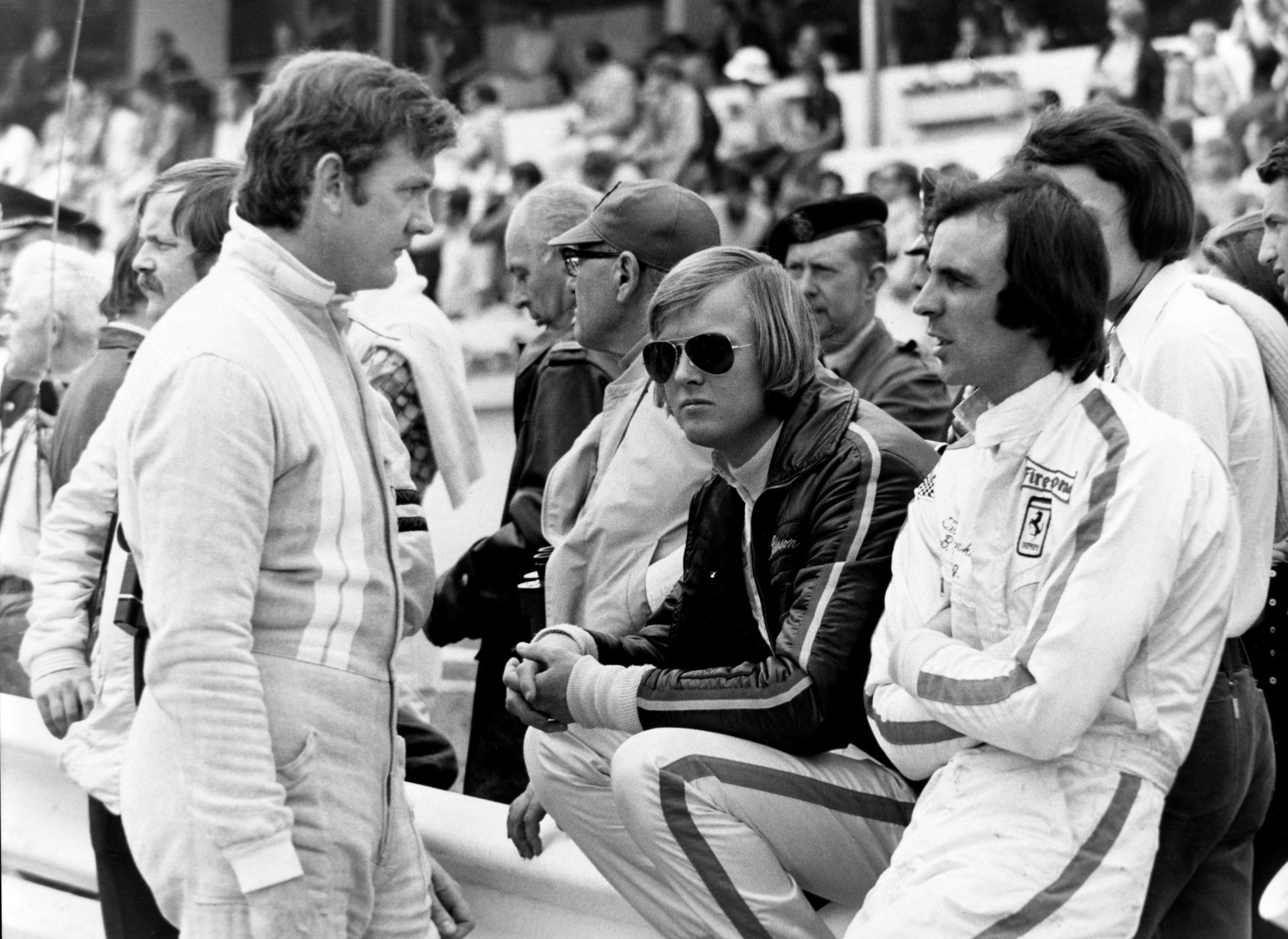 “I met Mr Ferrari quite a few times,” Schenken told Wheels in 2017.

"Ronnie and I won the first race of the year, the Buenos Aires 1000km, and afterwards we had ten or 12 trophies between us.

"When we got back to the team bus, I wondered what I was going to do with them all. 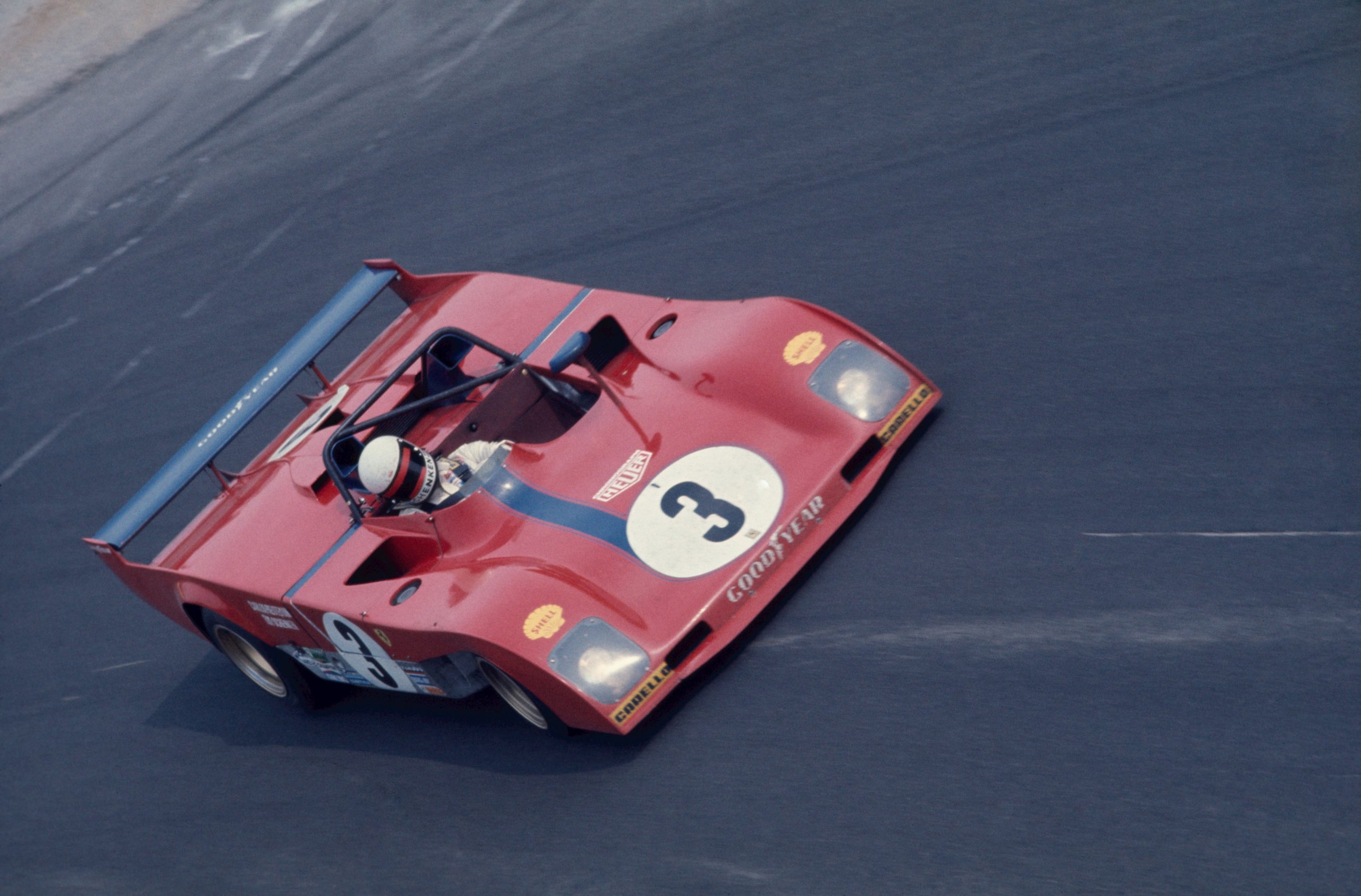 “So [then team manager] Peter Schetty suggested that we give three or four to Mr Ferrari. He loved it.

"After that, Ronnie and I were always welcomed there, and when we were testing at Fiorano or Monza, Mr Ferrari would always turn up and say hello.”

Ferrari would go on to win the Australian Grand Prix on Sunday thanks to Charles Leclerc.

Schenken, 78, has been Clerk of the Course of every Australian Grand Prix since 1988.

He also acted as FIA Platinum track inspector and the Formula 1 Australian Grand Prix Chairman of the Organising Committee.

He was awarded the Medal of the Order of Australia in 2016.