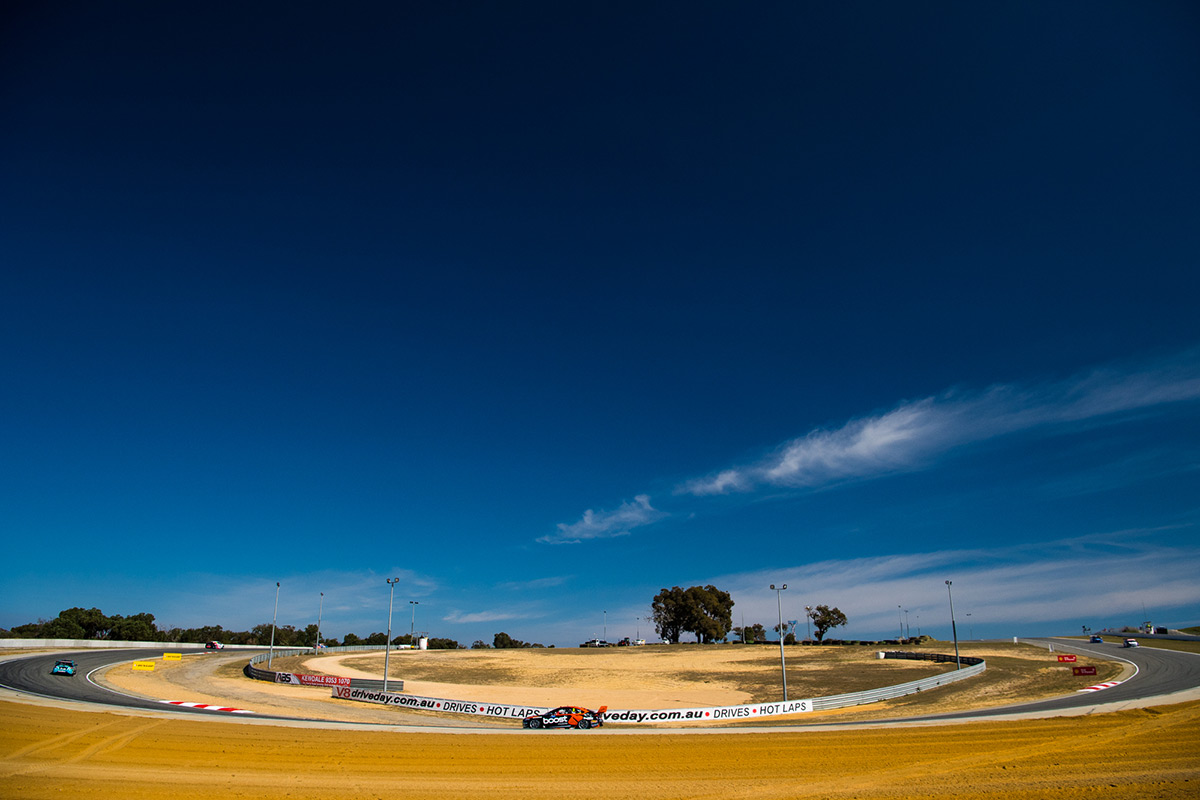 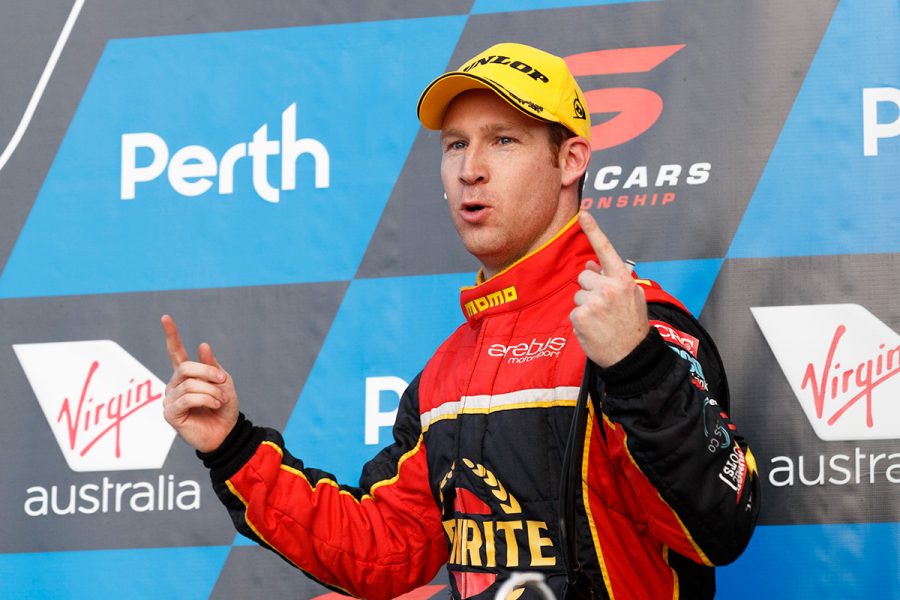 The winner of seven championship races has yet to break through in the west: Reynolds' second placing in last year's Sunday race is his career-best result at the circuit.

4. Championship leader Scott McLaughlin arrives on a streak of victories at Barbagallo, claiming all four race wins across 2017 and '18, bringing his career tally at the circuit to five.

Mark Winterbottom is the most-successful active driver at the circuit with seven victories, most recently in 2016, below, while Craig Lowndes holds the record with 16 championship race wins at Barbagallo. 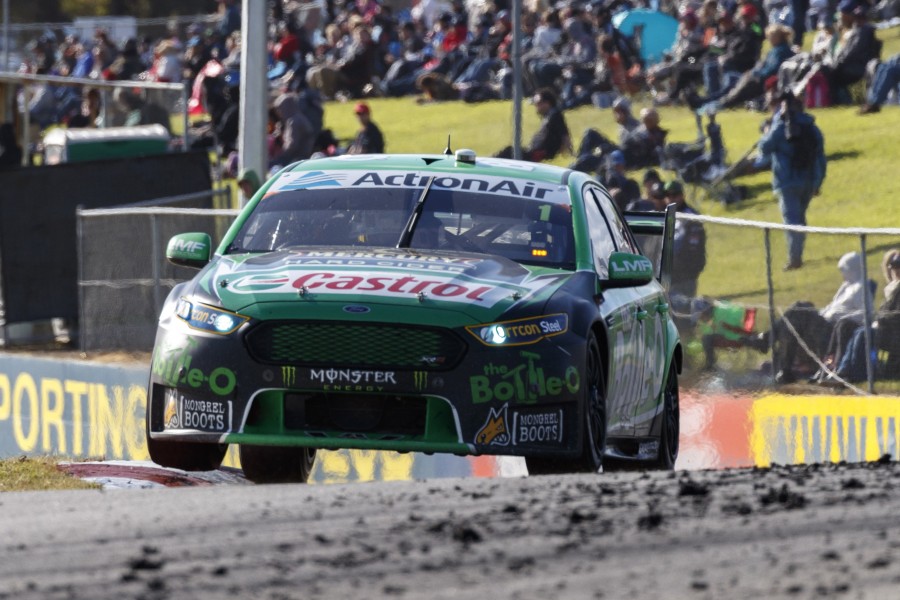 5. Jamie Whincup has the most ARMOR ALL Pole positions in championship history at Barbagallo – eight.

However, he has not scored a pole at the circuit since 2013, a drought of six years covering 12 races.

Last year he missed out on breaking that streak by just 0.0272 seconds in qualifying second to Shane van Gisbergen for the Sunday race. 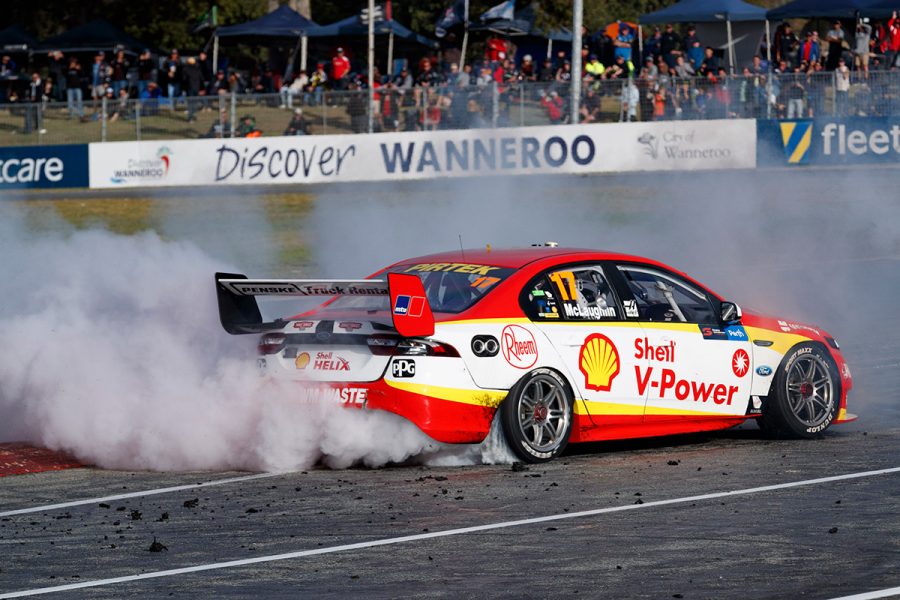 7. McLaughlin set a new record last year for the lowest grid position for a winner of a championship race in Perth.

He was eliminated in the first leg of knockout ARMOR ALL Qualifying for the Sunday race and lined up 19th on the grid.

Interestingly, no driver has ever won an ATCC/VASC race at Barbagallo from eighth or ninth on the grid.

8. Along with the most race starts of any active driver at Barbagallo, Rick Kelly has a perfect finishing record at the circuit.

The Kelly Racing pilot has finished all 44 races he has started at the venue since his debut in 2002 – a Supercars Championship record for the most races started at a circuit where the driver has retained a 100% finishing rate.

10. The race lap record at Barbagallo Wanneroo Raceway, set by Jason Bright at a 55.9440s in 2004, is the longest standing on the current Supercars Championship calendar.

The circuit has been resurfaced since last year's Supercars round, for the first time since 2004.