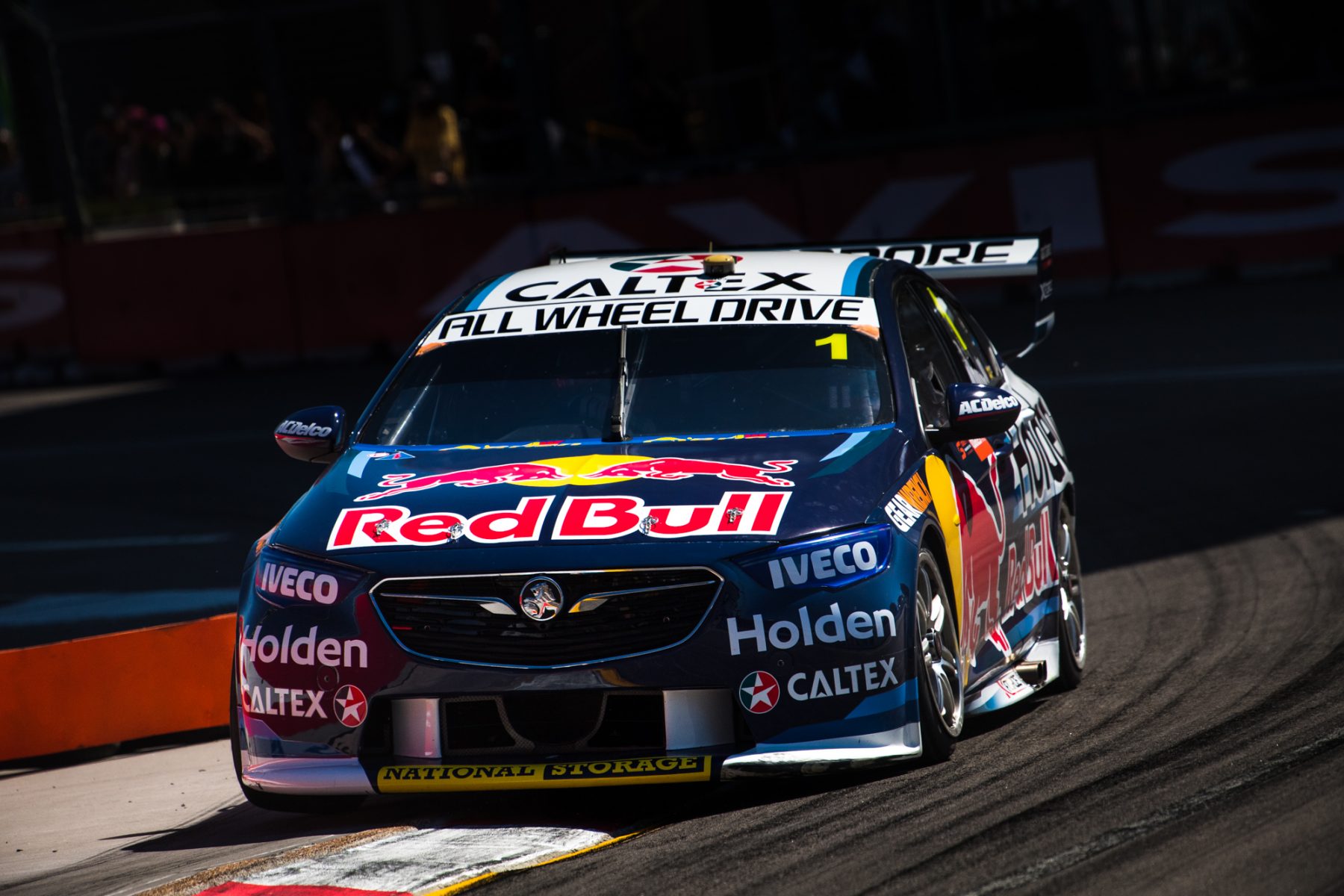 Todd Hazelwood will have Jamie Whincup’s 2018 ZB Commodore at his disposal next season, as Matt Stone Racing looks to rebound from a tough rookie campaign.

MSR has purchased the current #1 Red Bull Holden, which was built new at the start of the year and won five races in Whincup’s hands.

Hazelwood will have his first drive of the ZB at Queensland Raceway on December 11, when MSR utilises its final test day of 2018.

The 2017 Dunlop Super2 Series winning driver and team stepped up to the main game this year, where Hazelwood ended up last in the standings.

MSR pulled the pin on its ex-DJR Team Penske Ford mid-season, switching back to the Triple Eight-built VF Commodore it’d used in Super2 ahead of a move into a ZB for 2019. 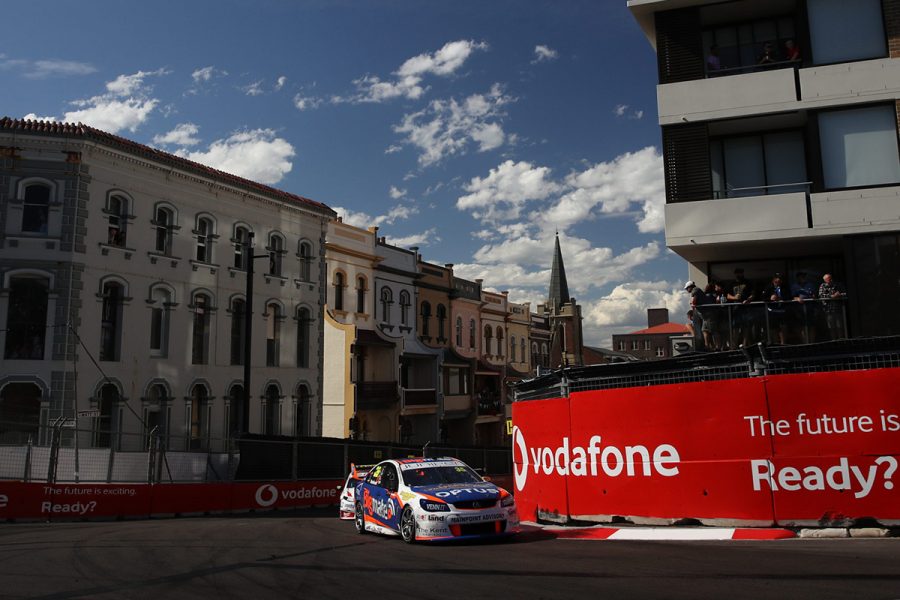 “The big thing about us, when we made the controversial switch mid-season was about next year,” Matt Stone told Supercars.com after the Newcastle season finale.

“We wanted to know what we’re dealing with in terms of the partnership we’ve set up with Triple Eight, and build that relationship so we can hit the ground running next year.

“It’s a full technical alliance, we’re getting Jamie Whincup’s current car from them, so one that’s well proven and tested and successful.

“We’ll get all that as well as getting our personnel and outfit up to scratch, so next year there’s no excuses, it’s time to keep building.”

Whincup is likely to turn laps during the December 11 handover, as part of the customer relationship that will also include MSR receiving at-track support next year.

Shane van Gisbergen will remain in his 2018 mount when the team cuts back to two entries next year, while a new chassis is currently being built for Whincup. 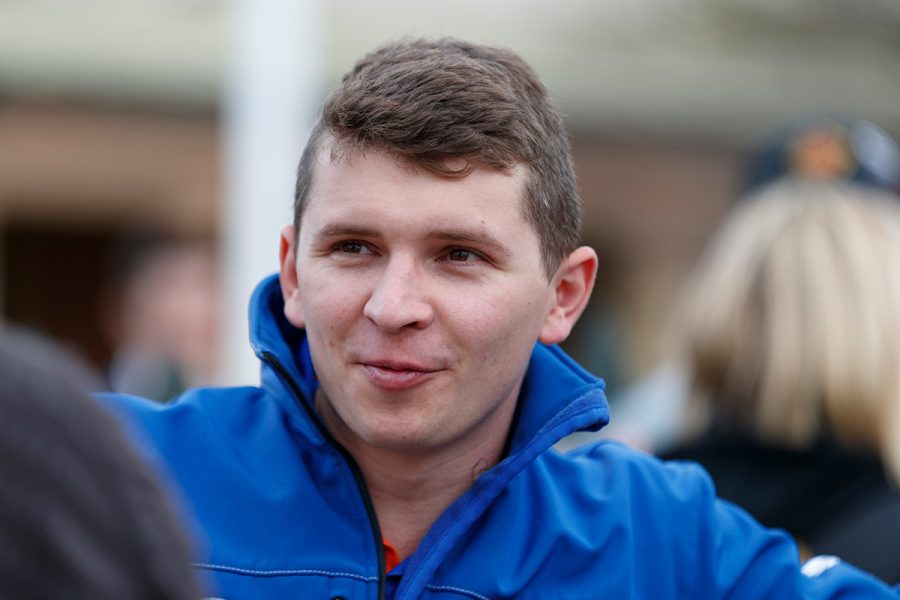 Stone admits the step up to Supercars’ top tier was harder than expected, following MSR’s success in Super2.

In addition to the switch from Ford to Holden in August, the year also included a mid-year management change.

Ex-Tekno Autosports chief Steve Greer joined MSR as team manager at the start of the year, but departed after the Sandown 500, with Stone assuming his duties.

Other tweaks to the team’s structure have since been made with a view to 2019, including long-time MSR employee Jason McDermott moving into a new crew chief role.

“It was always going to be a challenge. We never, ever believed we could be successful straight out of the gate,” surmised Stone.

“It’s definitely been harder than we imagined, but we were always in it for the long haul, it was always about years two and three, so we’re on track.

“We are still a young team with a young driver, so we’re not expecting to go out and win next year, but we want to be off that back row and consistently in the midfield.”

MSR will run its ex-DJRTP Falcon alongside the ZB on December 11, with Brit Abbie Eaton to enjoy her first run in a Supercar aboard the Ford as she aims for a slot on the Super2 grid.