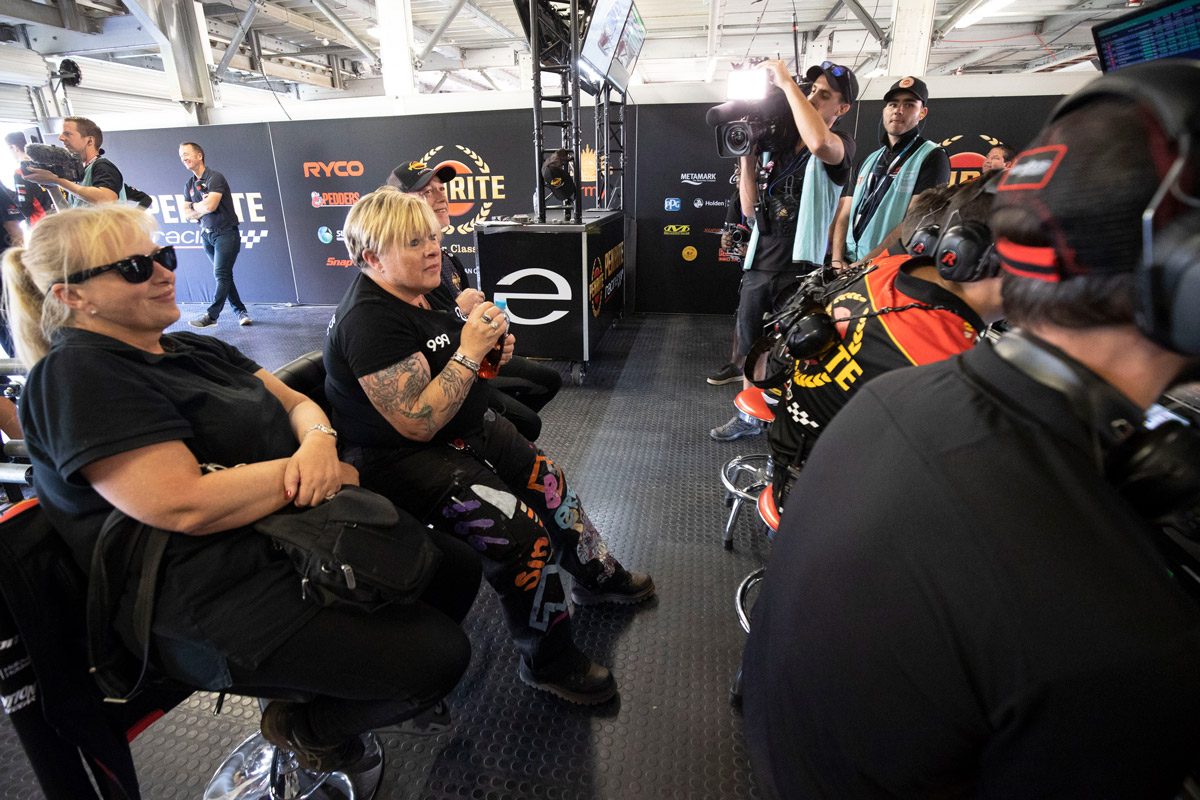 Penrite Racing will set up camp at team owner Betty Klimenko’s farm in the build-up to the Truck Assist Sydney SuperSprint.

Like their Victorian counterparts, the two-car Holden team headed north into NSW before the closure of the state border last night.

The squad drove up to Sydney Motorsport Park today to drop off their transporter before backtracking to the Klimenko farm in the NSW Southern Highlands.

“Betty has got a little farm out there and she can accommodate some people so she has been kind enough to say go for it,” Penrite Racing CEO Barry Ryan told Supercars.com.

“We’re actually at Sydney Motorsport Park right now just dropping the truck off so it’s secure for a week and then we’ll head back to the track probably next Monday because we have only got a couple of days’ work really to get the cars 100 percent.

“We had them pretty much almost done but we had to quickly chuck them together yesterday and put them in the truck.”

Amid the frantic nature of how Monday unfolded for teams, the majority of the Erebus workforce made themselves available for the roadtrip – which has no definite end date as yet, given the COVID-19 situation in Victoria.

Driver David Reynolds is basing himself with family at Albury while teammate Anton De Pasquale is in Sydney.

“He is in a campervan at his workshop actually,” said Ryan. 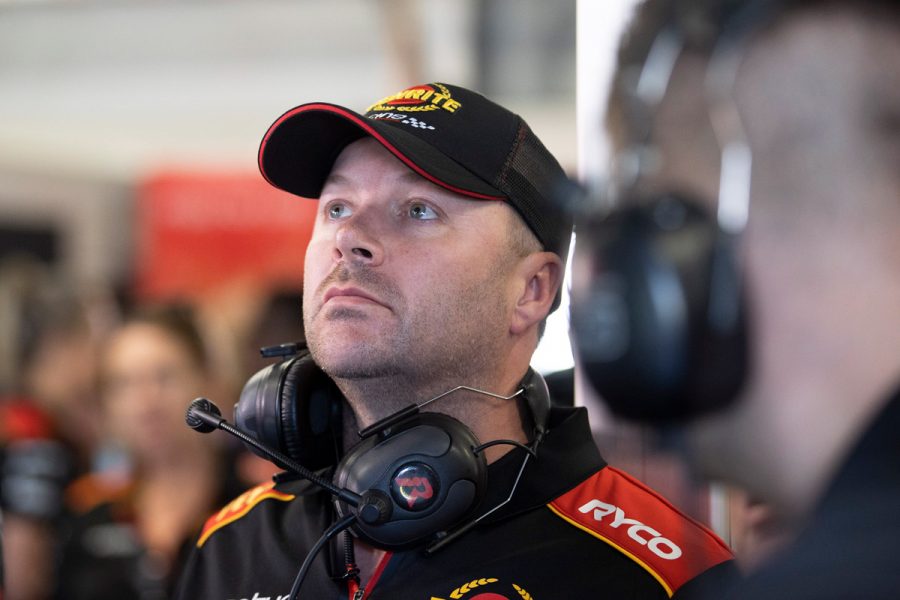 “He probably won’t come to this one. He might, but we’ll see. We’ve put someone in his place, just in case he can’t, but we can still bring one more person if we need to.”

Grateful for his staff’s dedication in the trying circumstances, Ryan added the team’s time together on the farm will be spent in classic Erebus fashion: Perhaps even running their own version of popular television show Big Brother.

“We’ll find some things to do. We’re talking about doing a bit of a Big Brother thing; we’ll see who we’re going to evict from the house and have a diary room and stuff.

The Truck Assist Sydney SuperSprint will be held on July 18-19 at Eastern Creek.