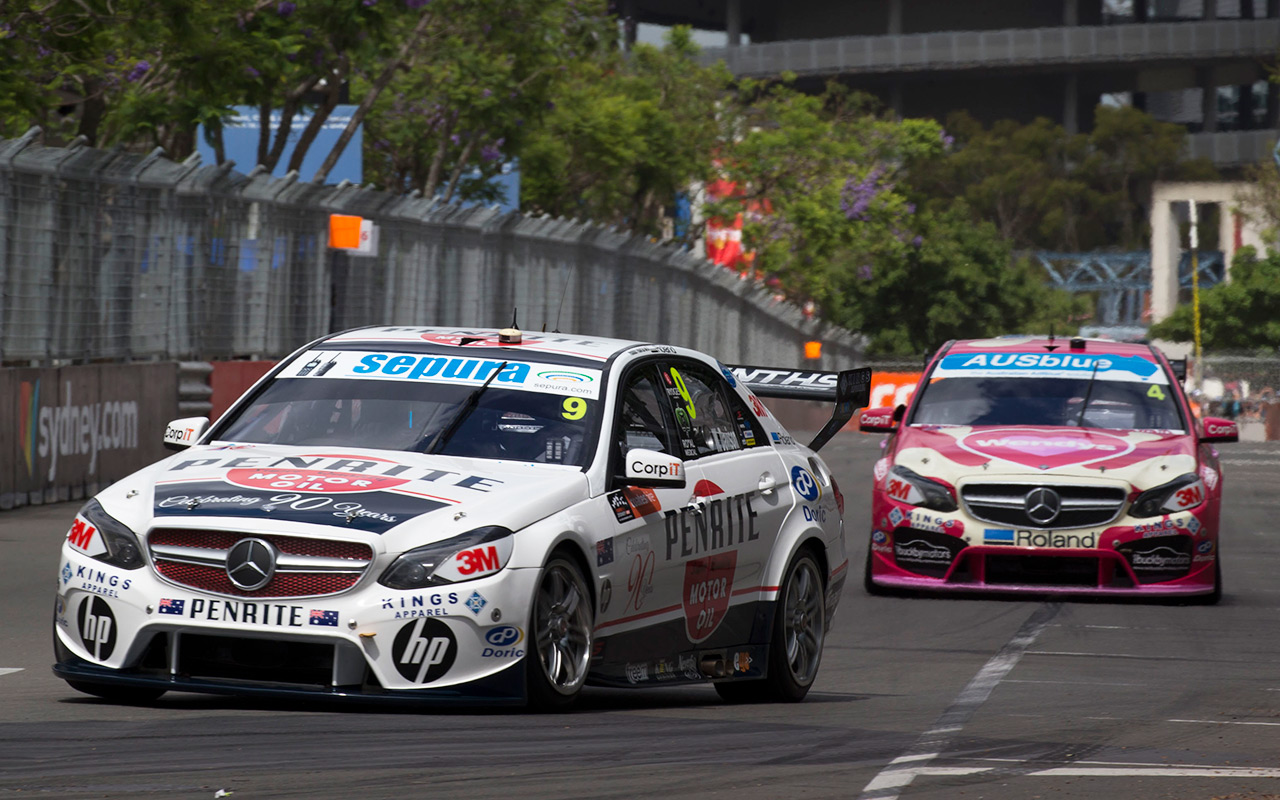 Penrite Racing will hold a ride day with its Mercedes-AMG E63 Supercar next month, as work continues on a possible race return for the car.

Erebus campaigned E63s in the Supercars Championship from 2013-15, before they were parked as part of a complete revamp of the squad that included a switch to Holdens.

After sitting dormant for three years, Erebus returned one of the cars to the track for a test last December, where David Reynolds and Luke Youlden shared the driving.

Fans are now being offered the chance to buy a hot lap in the car at Sydney Motorsport Park on August 6, where it’ll be run alongside the team’s Holdens.

Erebus CEO Barry Ryan says the day is unlikely to be a one-off, with the E63 potentially becoming part of its corporate ride program.

“Like everyone we’re trying to find new business ideas and it’s a cool bit of history that people want to be a part of,” Ryan told Supercars.com.

“It’s going to be an Erebus ‘experience car’ that we can use for lots of things.

“We wanted to see what the interest is like and there’s been heaps, so we’ll see how it evolves.

“It could be something we use for sponsors in the future, or corporate ride days where companies get involved.”

The Sydney rides are being sold for $749 each, with one of the team’s current drivers behind the wheel, and can be booked via sales@erebusmotorsport.com. 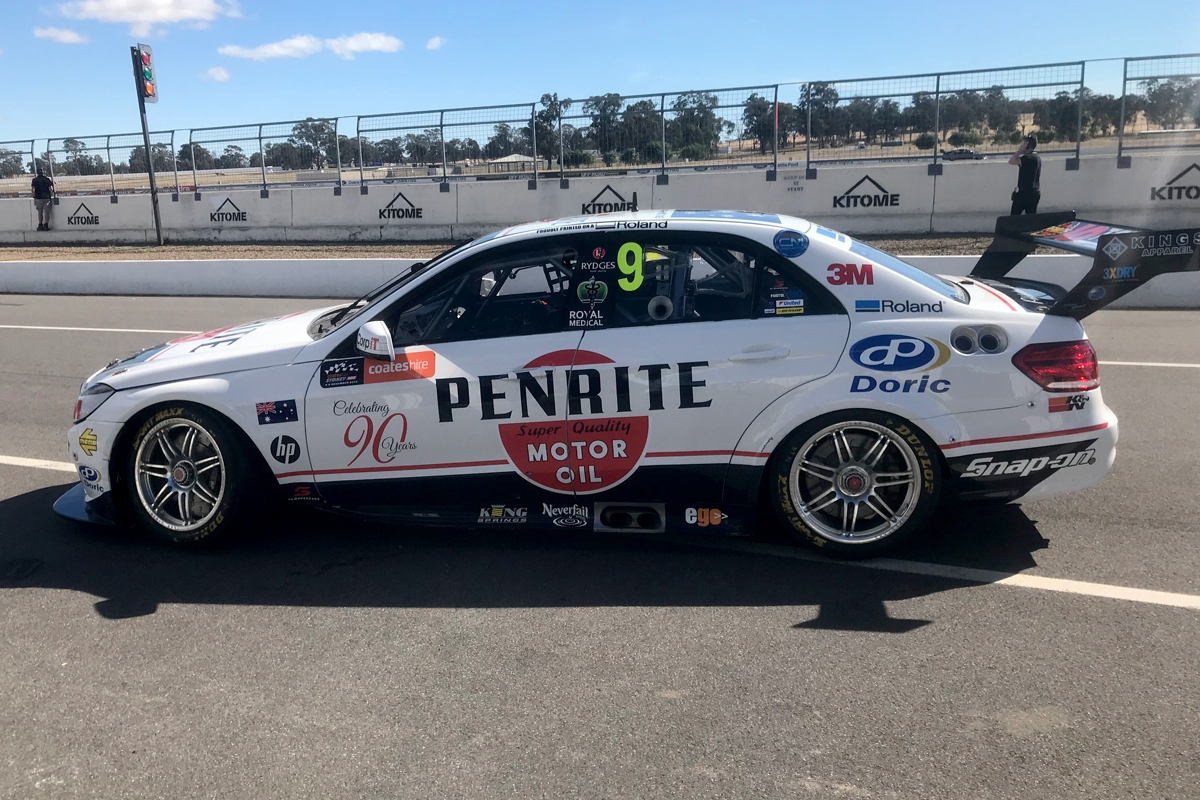 The E63 during its test run last December

The car’s return to the track last year was used to evaluate the prospect of Youlden racing it either in Dunlop Super2 or a main game wildcard, to prepare for the 2019 enduros.

While this weekend’s Super2 round at Ipswich, which the E63 will not be part of, is the last before the enduros, Ryan says the car is a ‘fifty-fifty’ chance to race later in the season.

“There’s a couple of [Super2] rounds towards the end of the year where it could still run, particularly Sandown,” he said.

“It’s a bit late [to run it in preparation] for the enduros, but it’s something Luke’s personal sponsors still want to do.

“It would have been nice to get him some more miles, but he’s right to go for the enduros anyway, particularly at Bathurst.

“So Sandown is really the best chance [to run the E63 in Super2]. Anything that keeps him even more sharp is good.”

Sandown is the last round of the PIRTEK Enduro Cup this year, as well as the penultimate event for the Supercars Championship and Dunlop Super2 seasons.