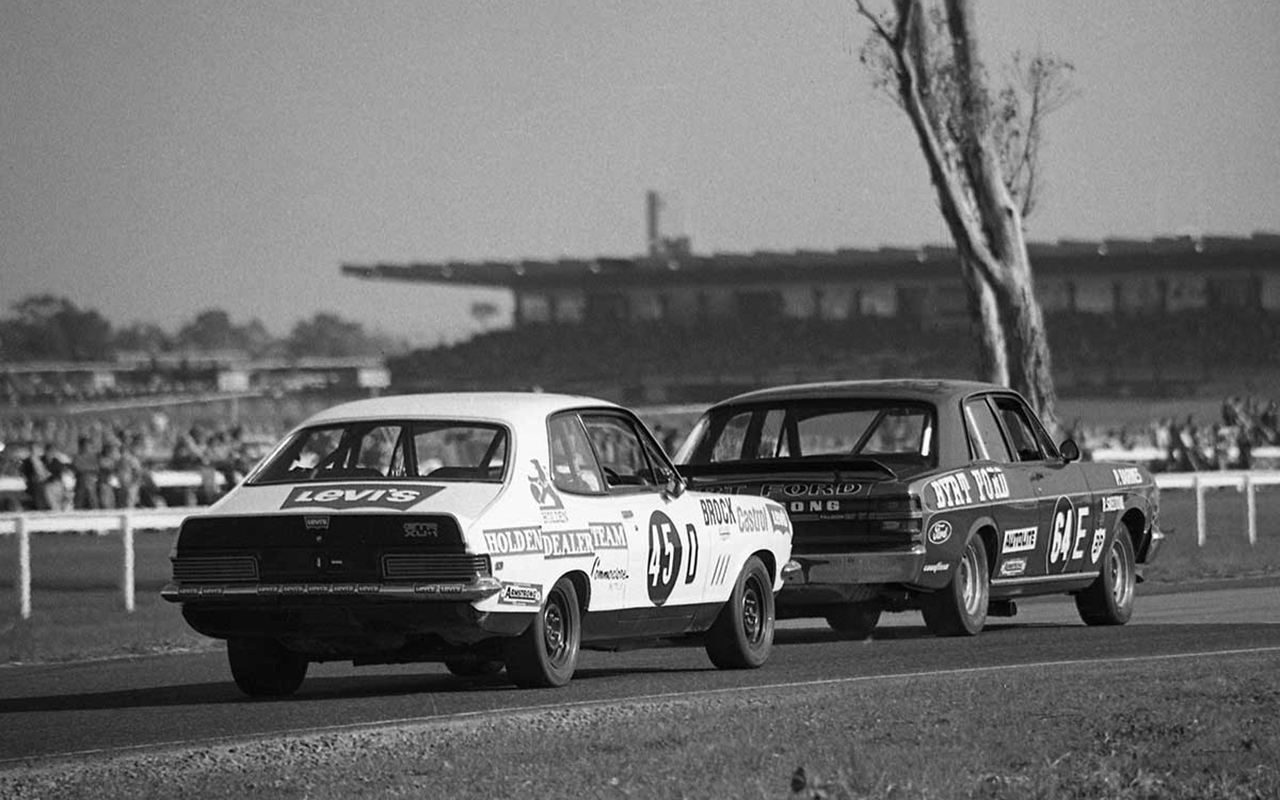 Drivers will this weekend have one last chance to add their name to the honour roll of one of Australia’s most famous races, the Penrite Oil Sandown 500.

For so long considered the warm-up to the Bathurst 1000, the event’s switch from September to November this season comes ahead of an even bigger move in 2020.

Supercars will shift its 500km format to South Australia’s The Bend Motorsport Park next year, with Sandown instead adopting a 2x200km SuperSprint format.

It’s the end of an era, but certainly not the first time the Sandown enduro has come to a fork in the road. 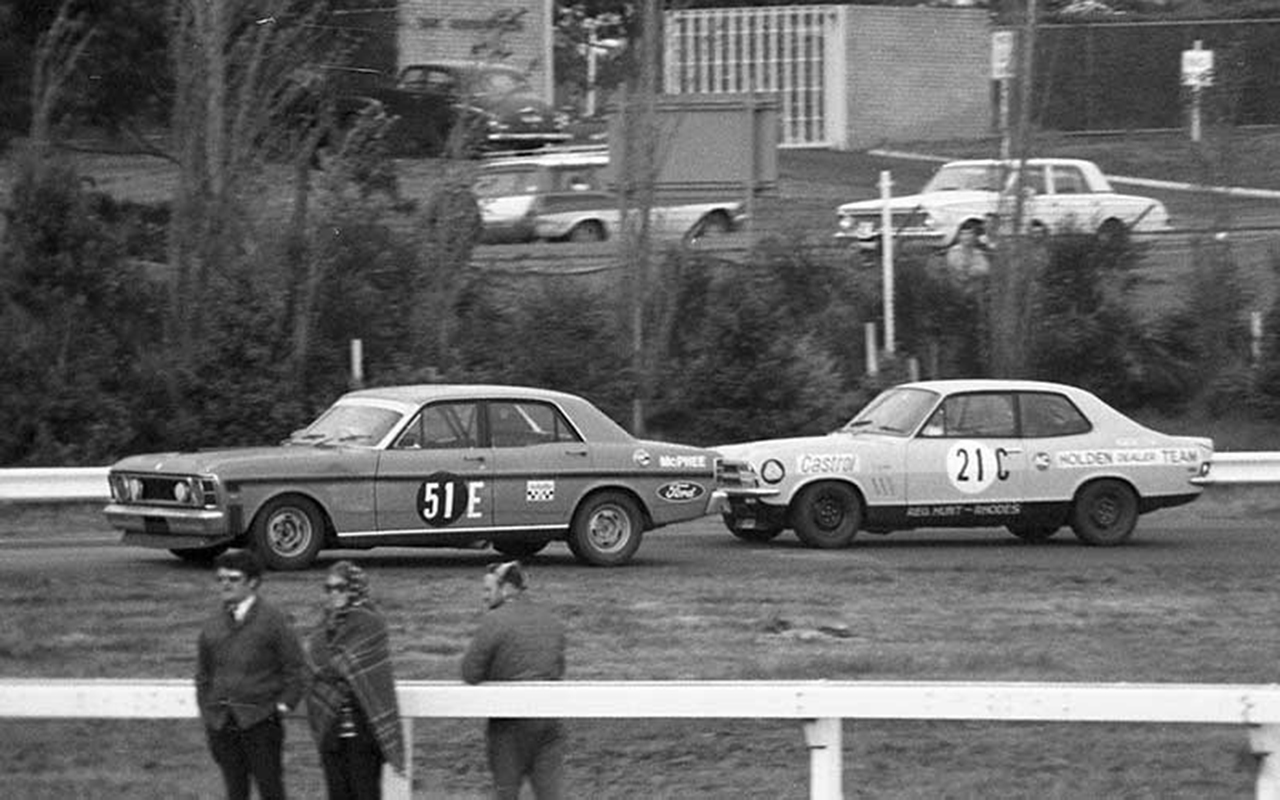 The event’s roots are traced back to November 1964 and the advent of a six-hour production car race, which lasted just two editions before disappearing.

Reborn as the Datsun 3-Hour Trophy Race in 1968, a move to September paved the way for Sandown to become the Bathurst form guide.

The race switched from a timed affair to 250 miles in 1970, running under the Sandown 250 name for six years – a period that included a full alignment with Bathurst’s rules for ’72.

In 1976, the race went metric – rebranding from 250 miles to 400 kilometres – as well as attracting major sponsorship from clothing company Hang Ten. 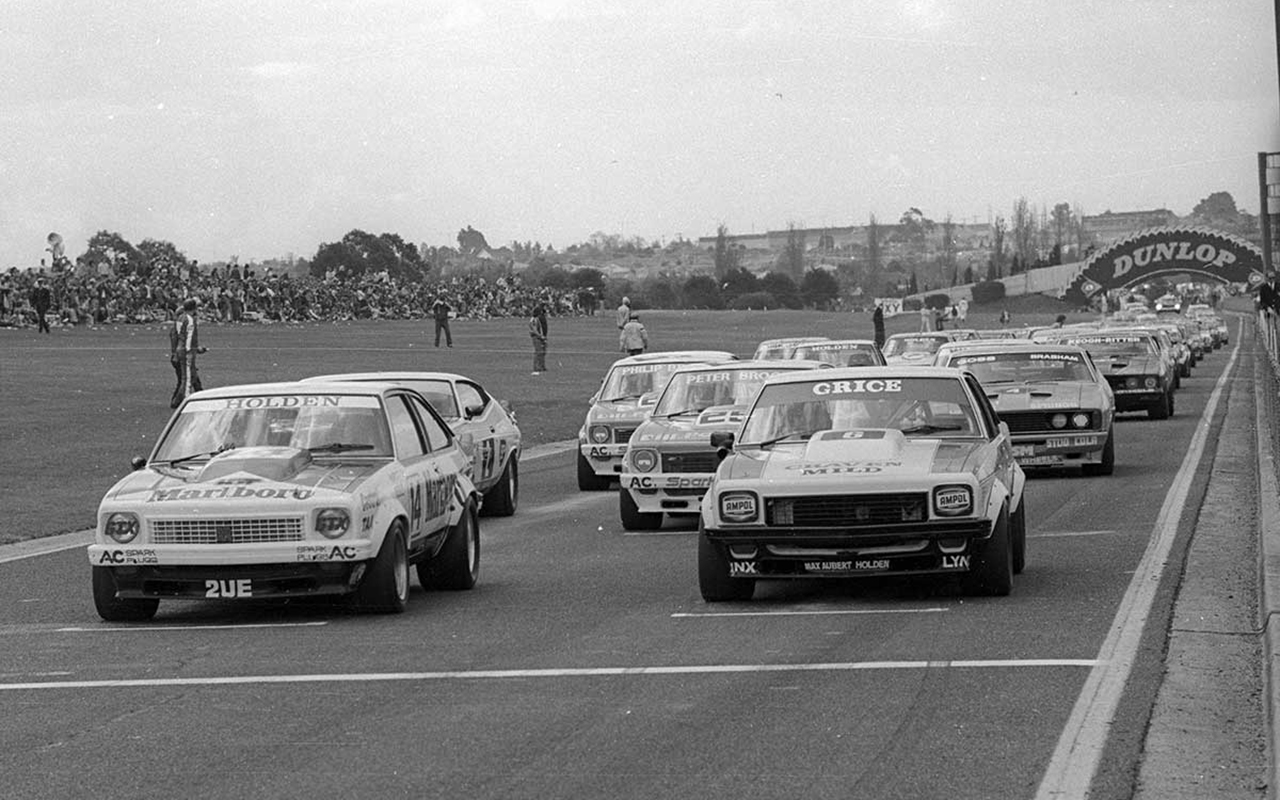 That occurred again in 1982 as race organisers balanced television commitments with the desire to retain the 400 name.

Castrol took over naming rights of the Sandown 400 in 1982, seeing in big changes two years later.

The event was held on the longer international Sandown circuit – consisting of a new infield loop – in 1984, coinciding with a switch to the now commonplace 500km duration.

Sandown’s long circuit was used for five Sandown 500s, before it was abandoned in favour of the traditional layout.

Since 1984, the Sandown 500 has had 14 different event names, with a raft of sponsors including this year’s backer Penrite Oil. 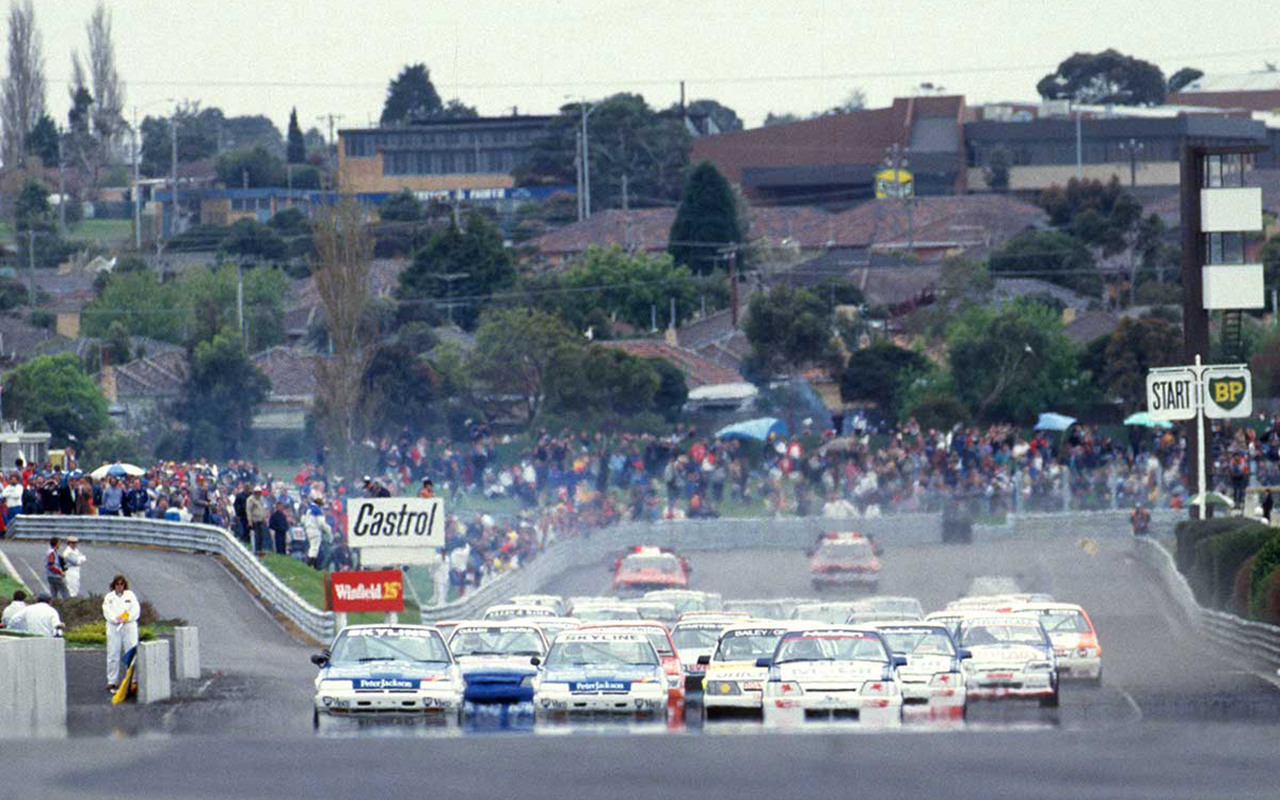 In the modern era, the Sandown 500 has had two sabbaticals, with Supercars moving its 500km format between venues.

During the first of those gaps, the now long defunct Procar stepped into the breach, running the Sandown 500 for a mixed GT and production car field in 2001 and ’02.

That adds some unusual stats to the Sandown 500 history books, including former Aussie Rules football star Sam Newman’s pole position aboard a Ferrari for the 2002 event! 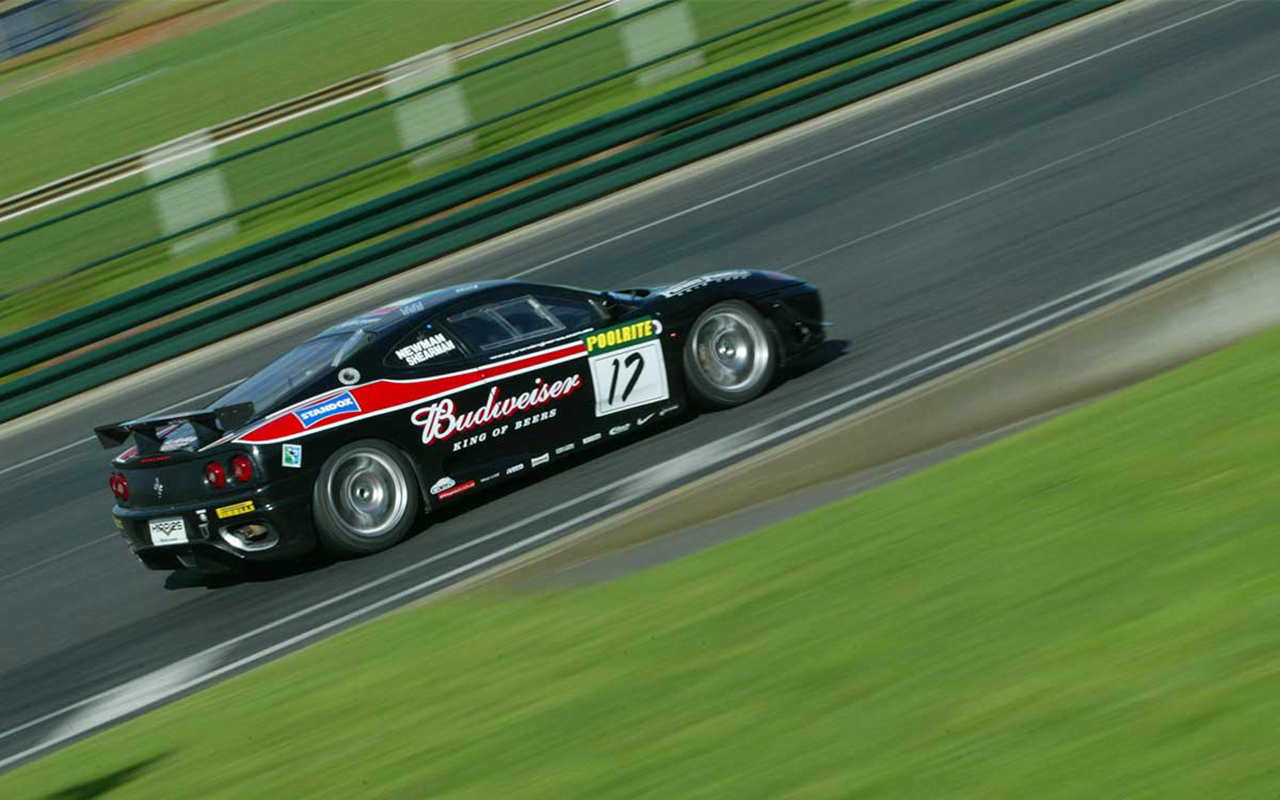 Sandown remained on the Supercars calendar as a sprint round during both of those sabbaticals, as it will next season.

Peter Brock sits atop the all-time winners list with nine, matching his Bathurst total, having won a staggering seven Sandowns in succession from 1975.

Allan Moffat is second on the win tally, with his sixth and final Sandown win in 1988 doubling as his last major success behind the wheel on Australian soil. 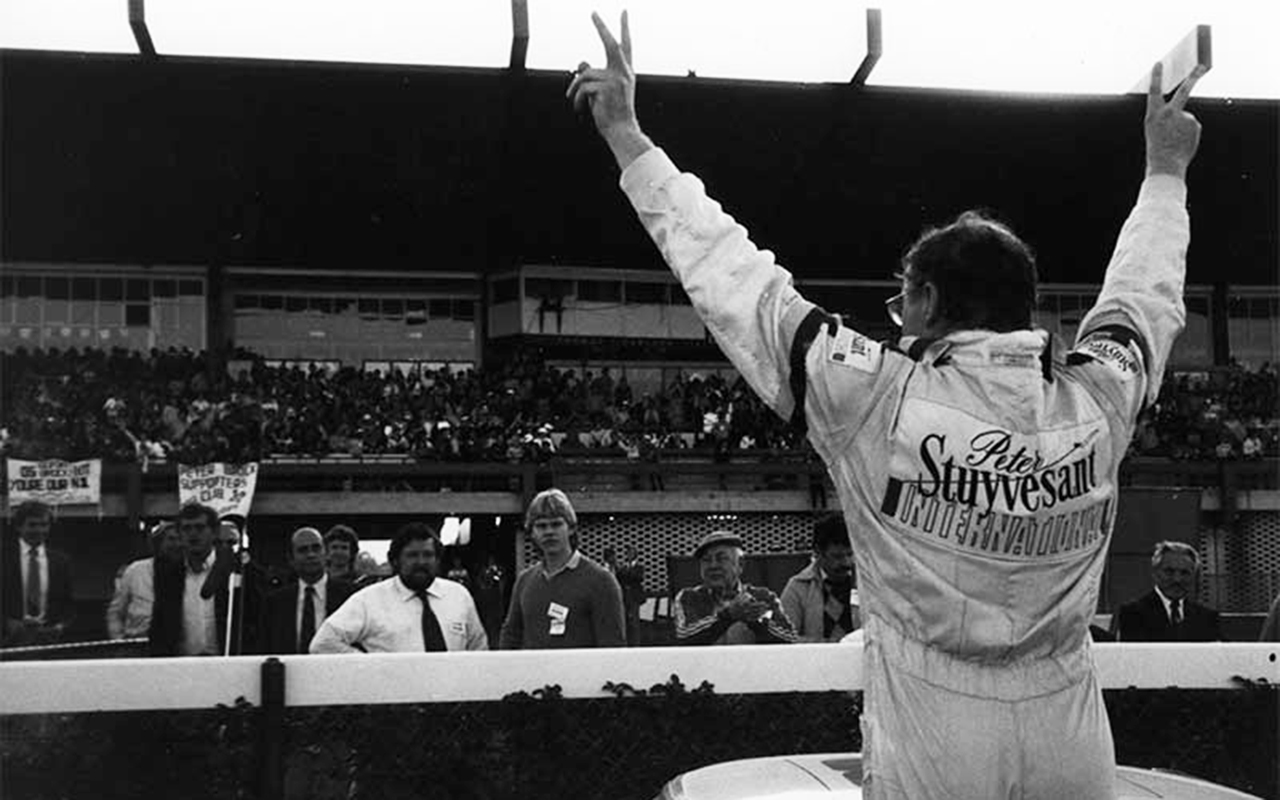 Modern day greats Craig Lowndes and Jamie Whincup have five and four wins respectively and are tackling the race together this year for the first time since their 2007 victory. 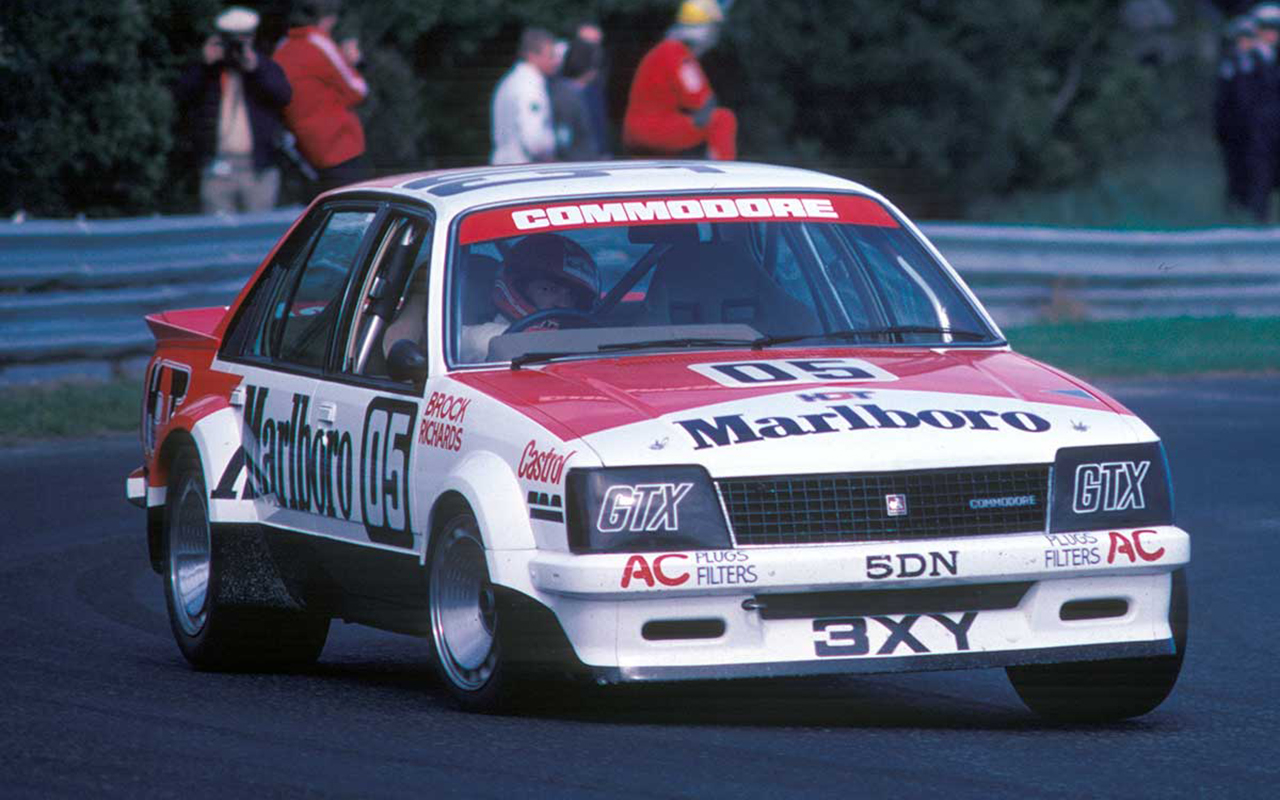 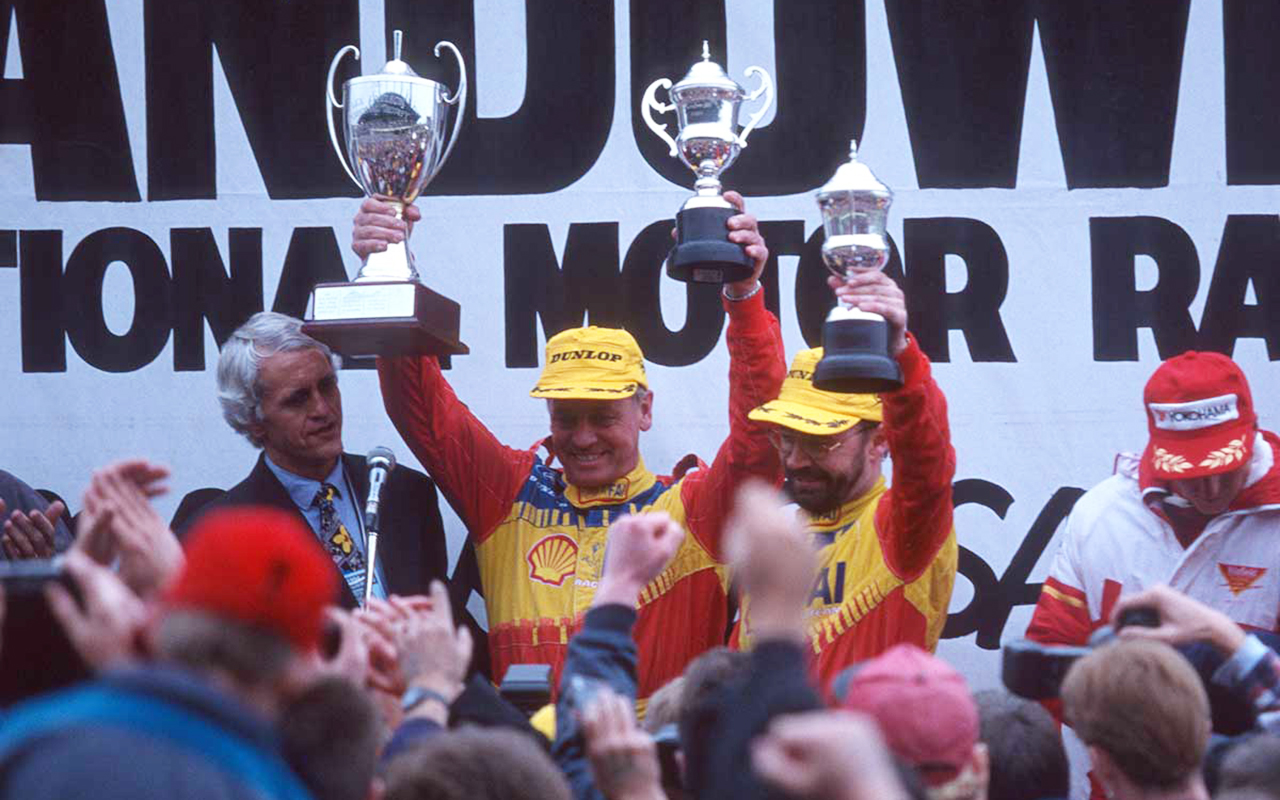 Johnson and Bowe celebrate victory in 1994 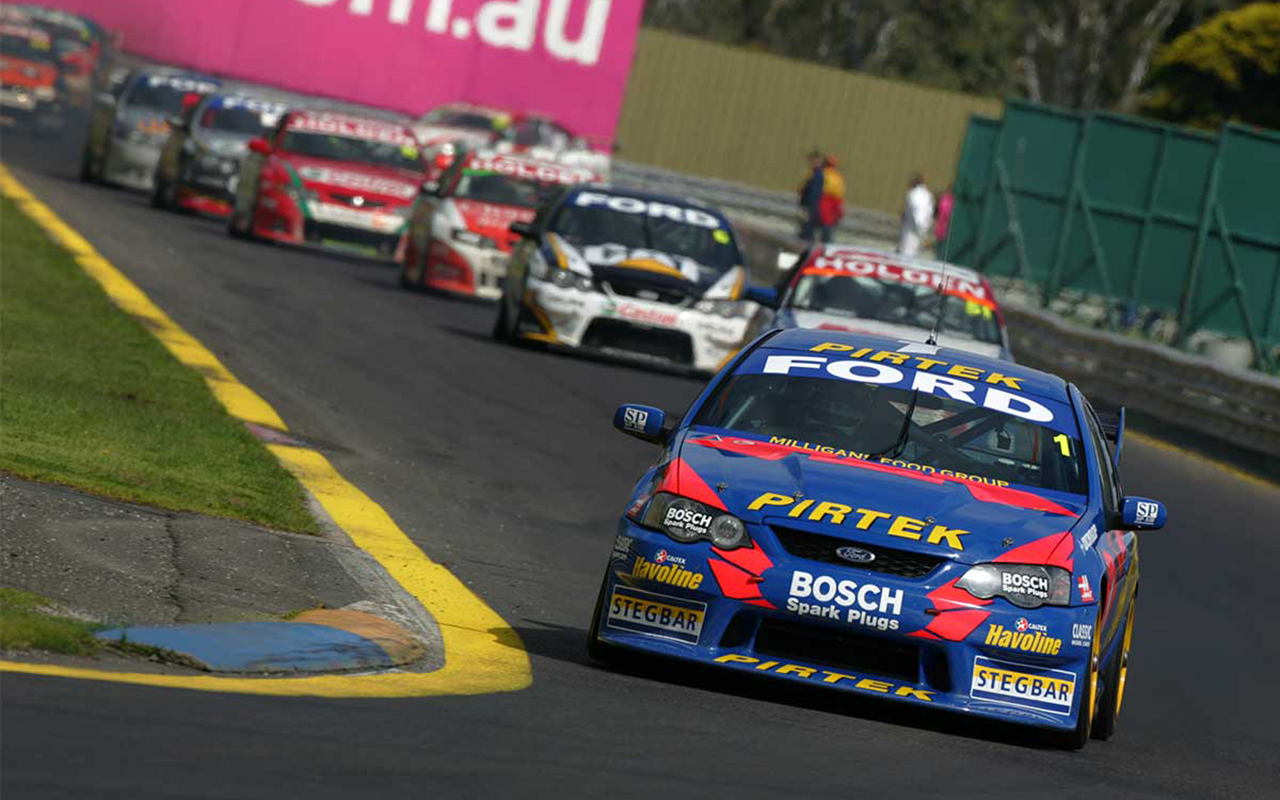 Ambrose on the way to victory in 2004