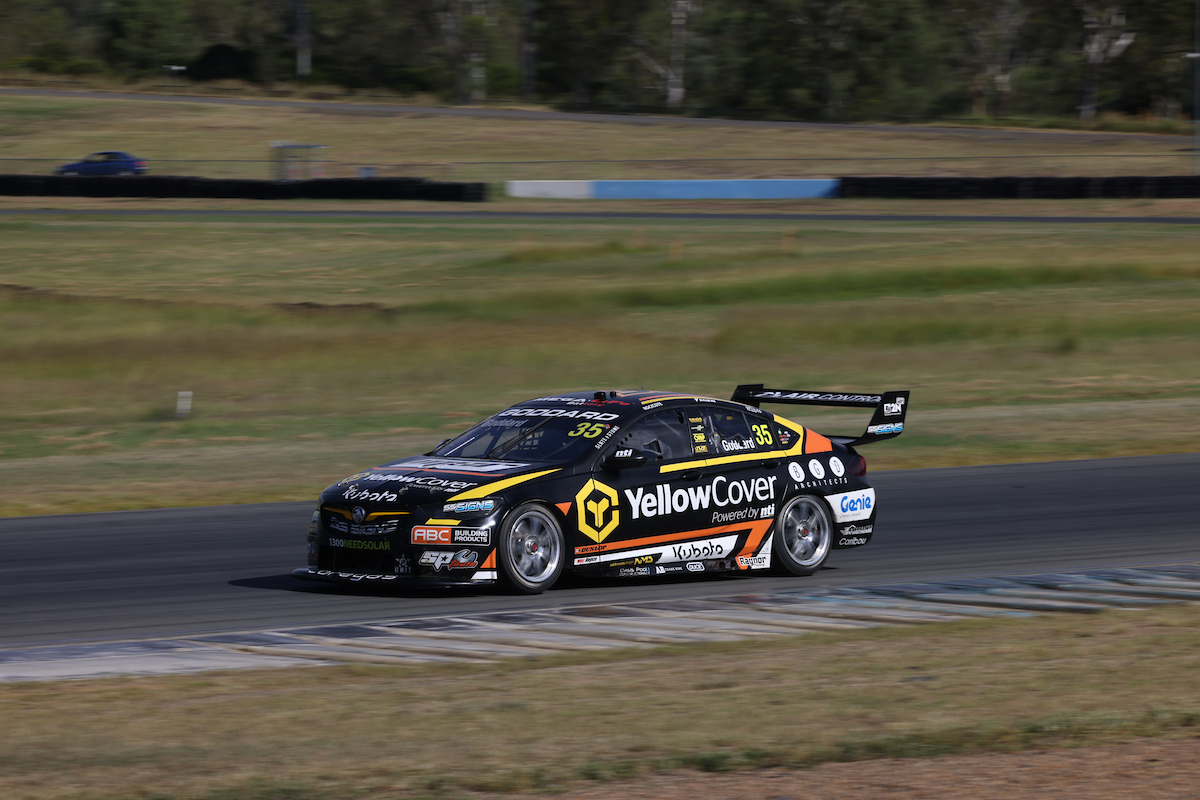 The Matt Stone Racing driver set the fastest time of the day aboard his #35 YellowCover Commodore in the first hour.

He recorded 78 laps on the day, with Red Bull Ampol Racing logging the most laps of the Ipswich circuit.

Goddard's MSR teammate Jake Kostecki logged the fewest laps of the day with 57, but set the third fastest time to be 0.0147s down.

The two Red Bull Ampol cars combined for 297 laps, with Shane van Gisbergen and Garth Tander recording a day-high 166 laps in the #97.

Jamie Whincup helped the #88 entry to 131 laps, with the seven-time champion setting the fifth quickest time, just 0.1546s down on Goddard.

Will Davison marked his official DJR track return with the sixth quickest time. The two-time Bathurst winner logged 90 laps behind the wheel of the #17. 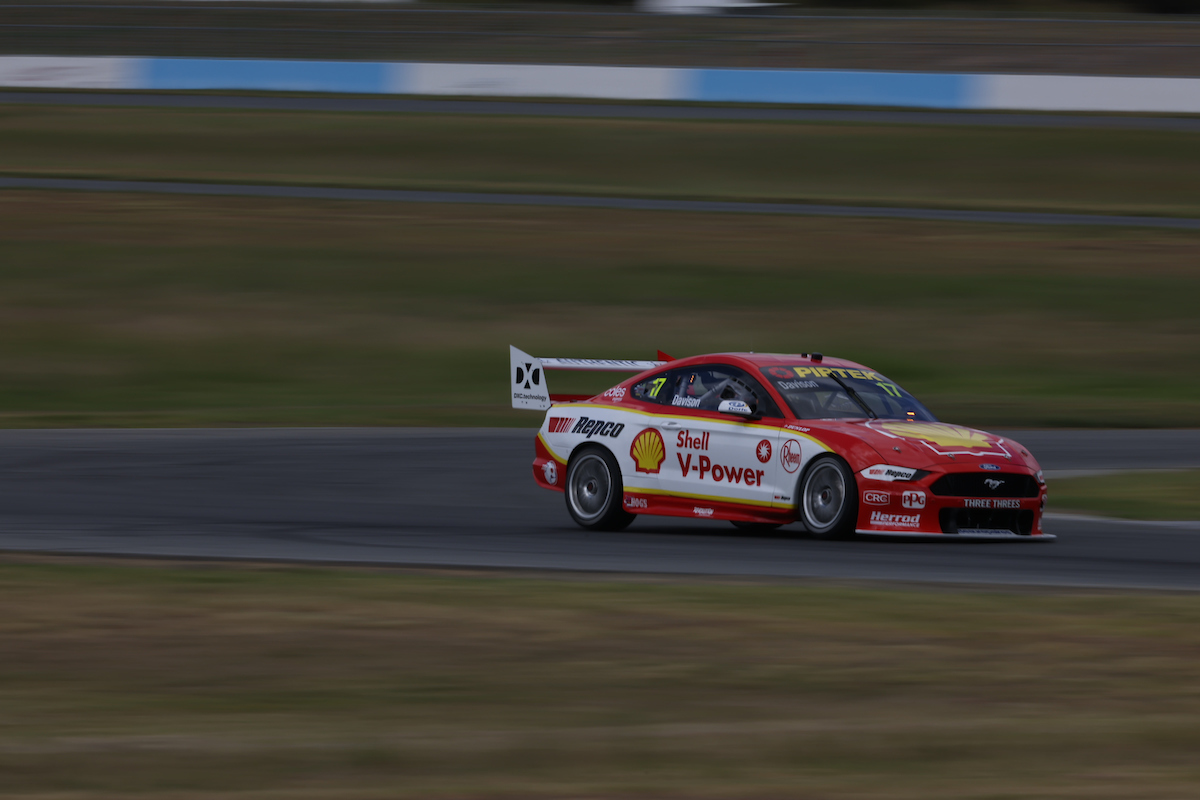 Team owner Jonathon Webb got behind the wheel, with the #19 and #22 entries combining for 156 laps.