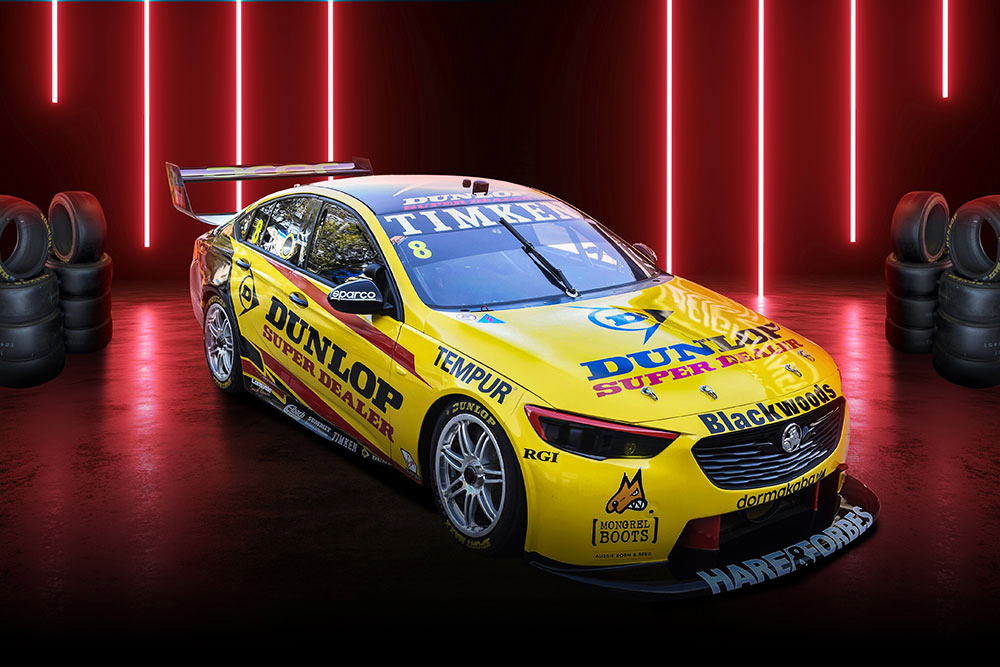 The black and yellow livery has been featured on the #8 Brad Jones Racing Holden at various times over recent years, now returning for a significant occasion.

The second race of the Beaurepaires Melbourne 400 on Saturday morning will bring up a double ton of starts for Percat, having debuted at Phillip Island in 2010 for Walkinshaw Racing.

Since then, the now 31-year-old has collected two memorable wins: Bathurst 2011 with Garth Tander, and a solo success at Adelaide in 2016.

Albert Park is the site of his last two podiums, both clinched in the 2018 event, leaving Percat excited to return aboard his Dunlop-liveried Commodore. 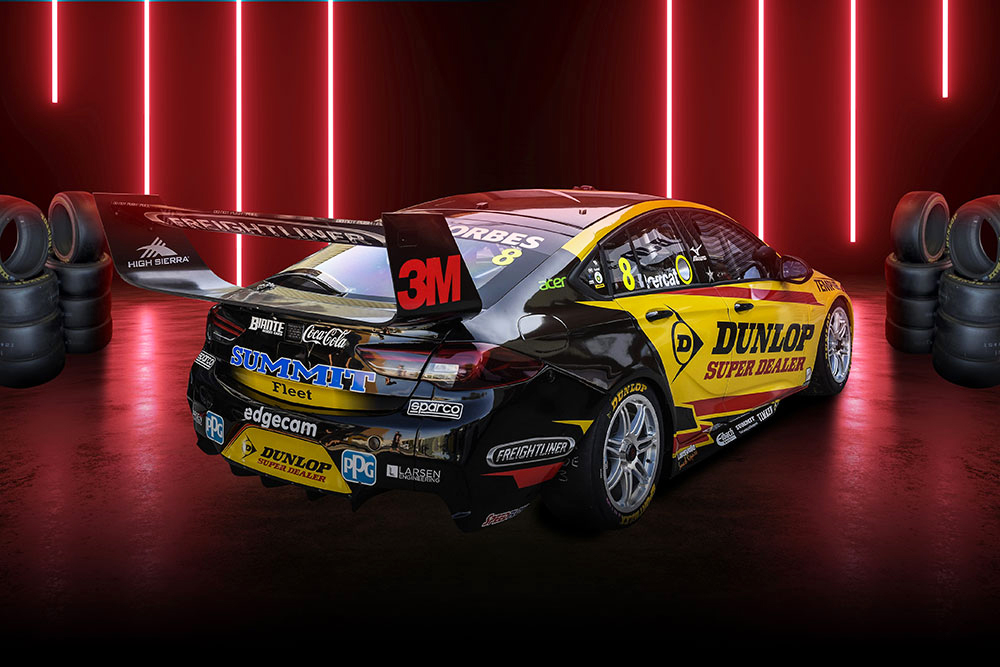 “This is the fourth year we’ve been able to showcase a Dunlop Tyres Supercar as part of our livery line-up,” said Percat, who sported X-Convenience Mobil colours at the Adelaide season-opener last month.

“We always get fantastic support from Supercar fans and importantly the Dunlop dealers when we roll out the yellow and black livery.

“The dealers get so excited seeing this car on track as they’re very connected with the brand and feel like part of the team.

“Everyone looks forward to the Beaurepaires Melbourne 400 event as we share the track with the Formula 1 cars for their season-opener.

“It’s a very long and fast track with a lot of tyre deg so the challenge is bringing it all together to get a great lap in. I’m keen to get out there and put on a great show.” 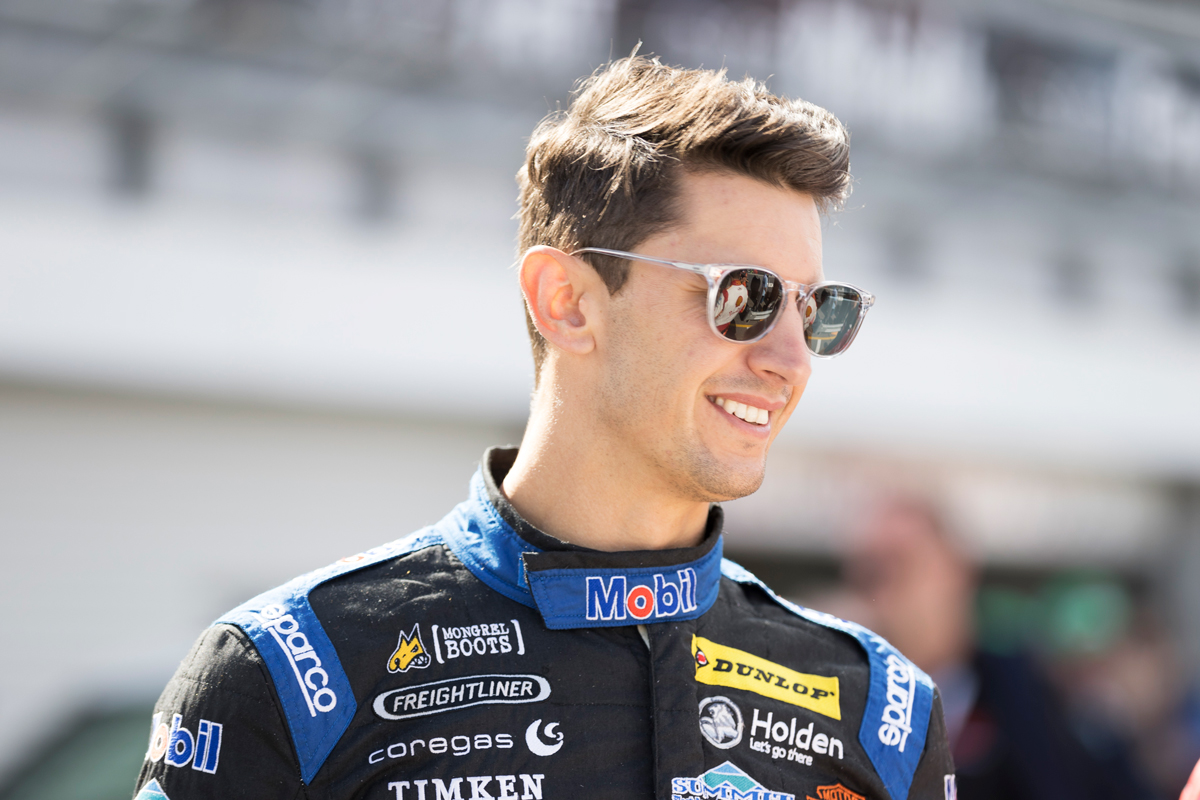 Dunlop Tyres are long-time supporters of BJR and the overall category, carrying naming rights for both the Supercars teams’ championship and Super2 Series.

“The Dunlop Motorsport Supercar appears several times each year, and always does an incredible job of flying the flag for Dunlop, the Dunlop Super Dealer network and BJR.

“The car stands out spectacularly on the track and we know our Dunlop Super Dealers get a real kick out of seeing it go around. All the best to Nick and the team.”

The Beaurepaires Melbourne 400 will take place this Thursday to Sunday.