Shell V-Power Racing co-drivers Alex Premat and Tony D'Alberto will not take part in the final pre-Bathurst practice session for co-drivers, at the OTR SuperSprint.

Tailem Bend is hosting the year's third 30-minute session for co-drivers, following hitouts at Symmons Plains in April and Winton in May.

While Premat flew out from the US for the Winton running in Scott McLaughlin's Mustang, and D'Alberto has taken both opportunities to drive Fabian Coulthard's, neither will be in South Australia.

Premat is not making the trip, while D'Alberto will instead be in Japan contesting the Suzuka 10 Hours round of the Intercontinental GT Challenge on the August 23-25 weekend.

The squad has run the same PIRTEK Enduro Cup line-up since 2017, and has another test scheduled at Queensland Raceway before October's Supercheap Auto Bathurst 1000.

"I don’t think it makes any difference," DJRTP managing director Ryan Story told Supercars.com of his co-drivers skipping the session.

"A bit of extra track time is always good, but it is what it is."

"He was across it and happy for me to go and do the race, felt it was more beneficial for me to be doing race miles than a couple of laps in practice.

"We've got another test day before Bathurst, we had a ride day last week.

"I've spent quite a bit of time in the car and the beauty of staying with the same team for a number of years now – and also lining up with Fabian again – is the seat position and those sorts of things are all ticked off.

"I feel well-prepared, doing one more test day will be enough to get us ready for Bathurst." 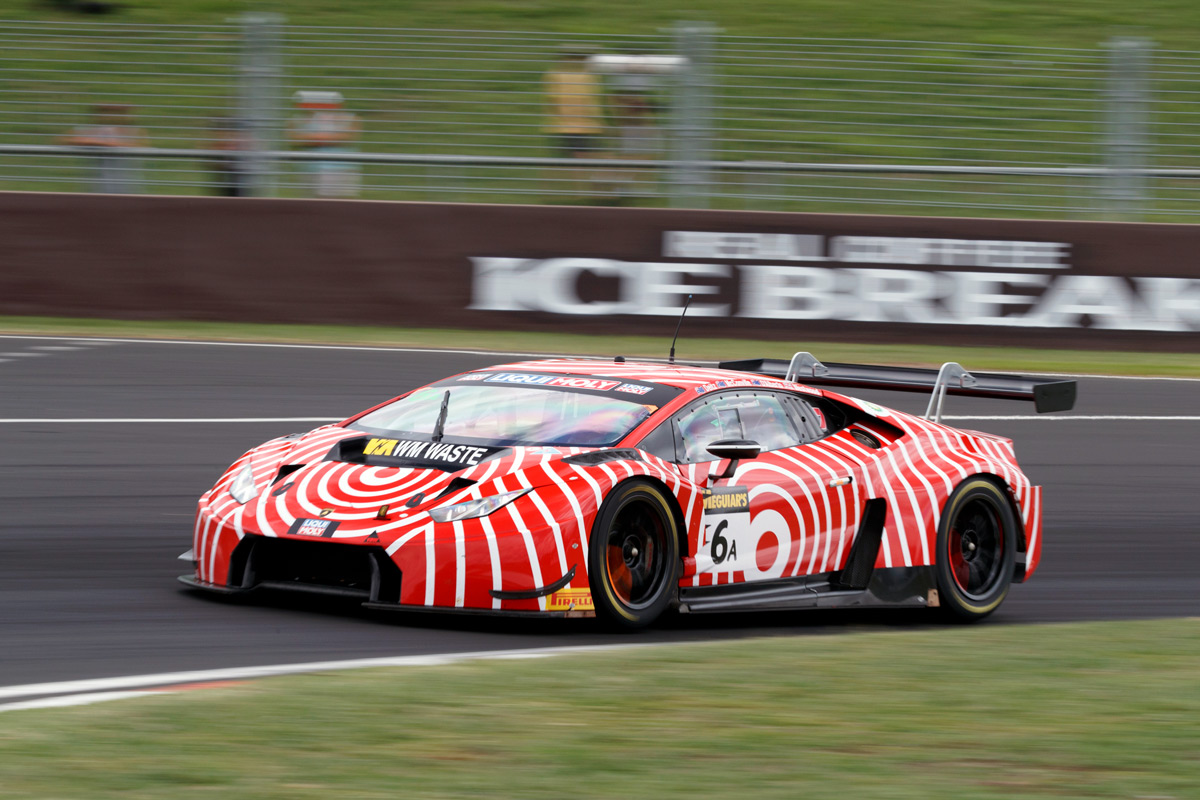 Bathurst was the first round of the Intercontinental GT Challenge, with Japanese Formula 1 Grand Prix venue Suzuka hosting the fourth of five.

"Adrian's ticking off a few bucket-list races and going to Suzuka was certainly one of them, it's pretty exciting," D'Alberto added.

"I've never been there before, it's very much an iconic circuit and a very old-school circuit from what I can see.

"It's very flowing, fast, I think the GT car is going to definitely suit that style of layout.

"But just the history the circuit has, to actually go there and race and be part of such a big event is going to be pretty special.

"Very much looking forward to it"