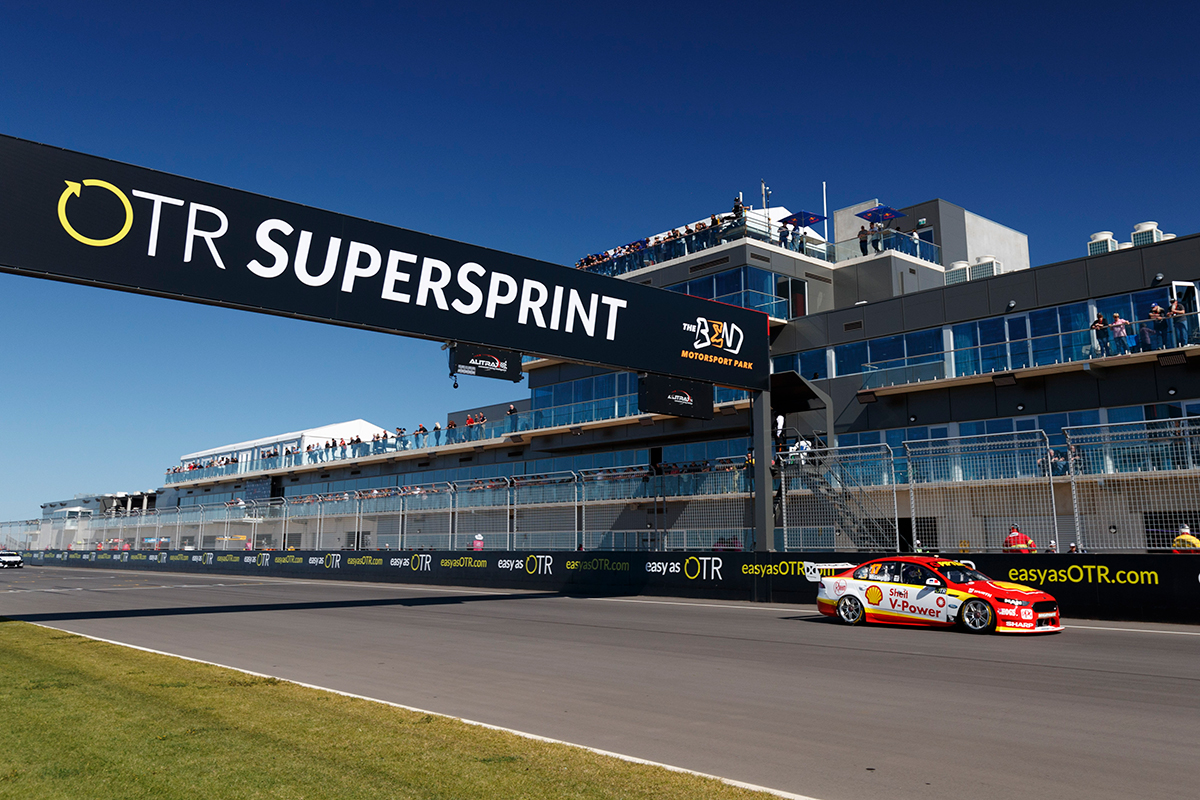 The dominant force in Supercars in 2019, Shell V-Power Racing remains wary of how it will fare in the OTR SuperSprint based on a 'really tough' run last year.

Tailem Bend's maiden Supercars event was a relative low point in Scott McLaughlin's run to the title, the Kiwi qualifying fifth and 10th and finishing sixth and 10th.

Team-mate Fabian Coulthard finished 14th each day, both Shell Fords struggling for speed despite 'trying every trick in our book'.

DJR Team Penske returns to Tailem Bend first and second in the 2019 points, McLaughlin 433 ahead of Coulthard, and having won 16 of this year's 20 races with the new Mustang.

However managing director Ryan Story admits its 2018 struggles at The Bend can't be forgotten.

Asked if the squad would head back with nerves, Story told Supercars.com: "Of course.

"It was a great example of rolling out of the truck and chasing the car throughout the course of a weekend.

"Your success over a race weekend is often dictated by the work you do at the workshop, not necessarily the work at the race track.

"But I think we learned a lot last year and there are things we’re conscious of now that, with the benefit of hindsight, we probably would have tried out last year, so we’ll see how we go." 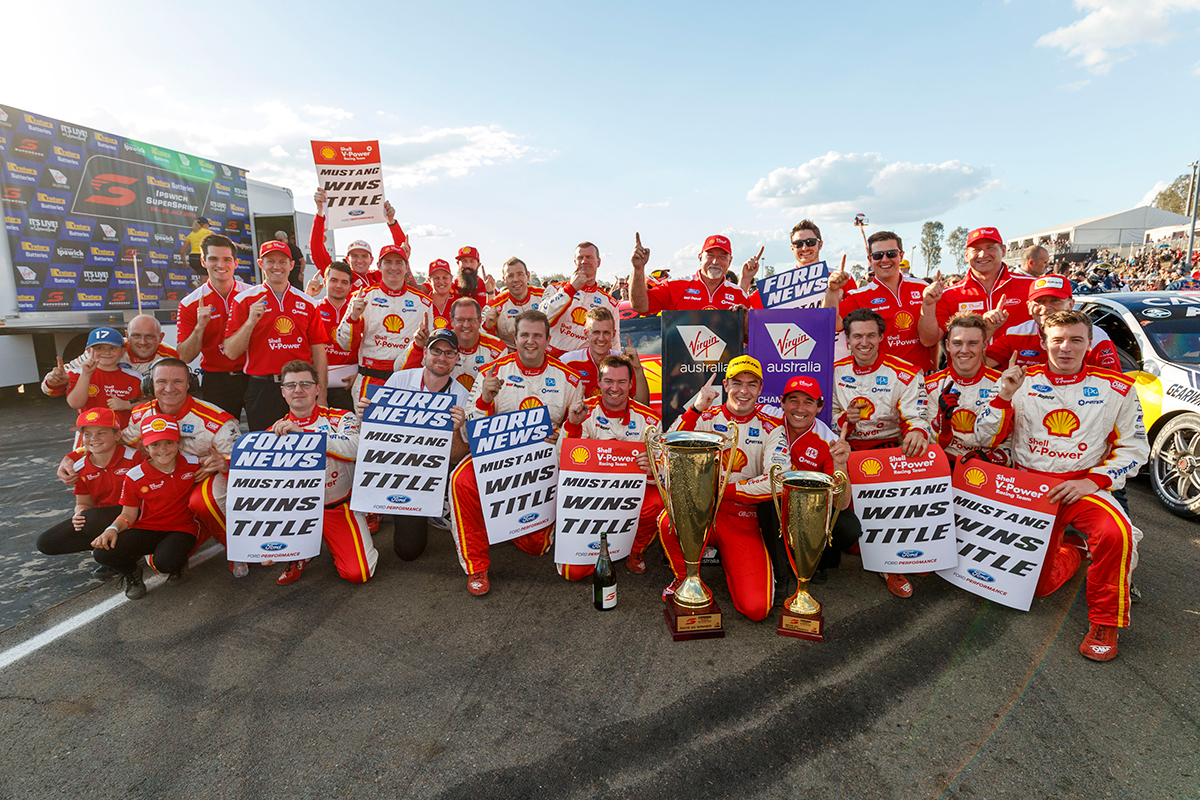 After taking his 14th win of the campaign last time out at Queensland Raceway, in the squad's 900th race, McLaughlin noted DJRTP "learned a lot" in its post-Tailem Bend 2018 debrief.

"Hopefully we can hit the ground running a lot faster and just tune it like we have at all other tracks [in 2019]," he noted.

"I’m a professional pessimist," Story added. "I subscribe to the doctrine of ruthless pragmatism.

"I’m not the sort of person who is going to have the bravado to stand before you and say ‘that’s what the result is going to be’.

"We take each race as it comes. And certainly based on year-on-year performance, The Bend is going to be a challenge for us again.

"But, like I said, we think we’ve got a couple of things we can do differently this time around that hopefully will mean we’re more competitive than we were."