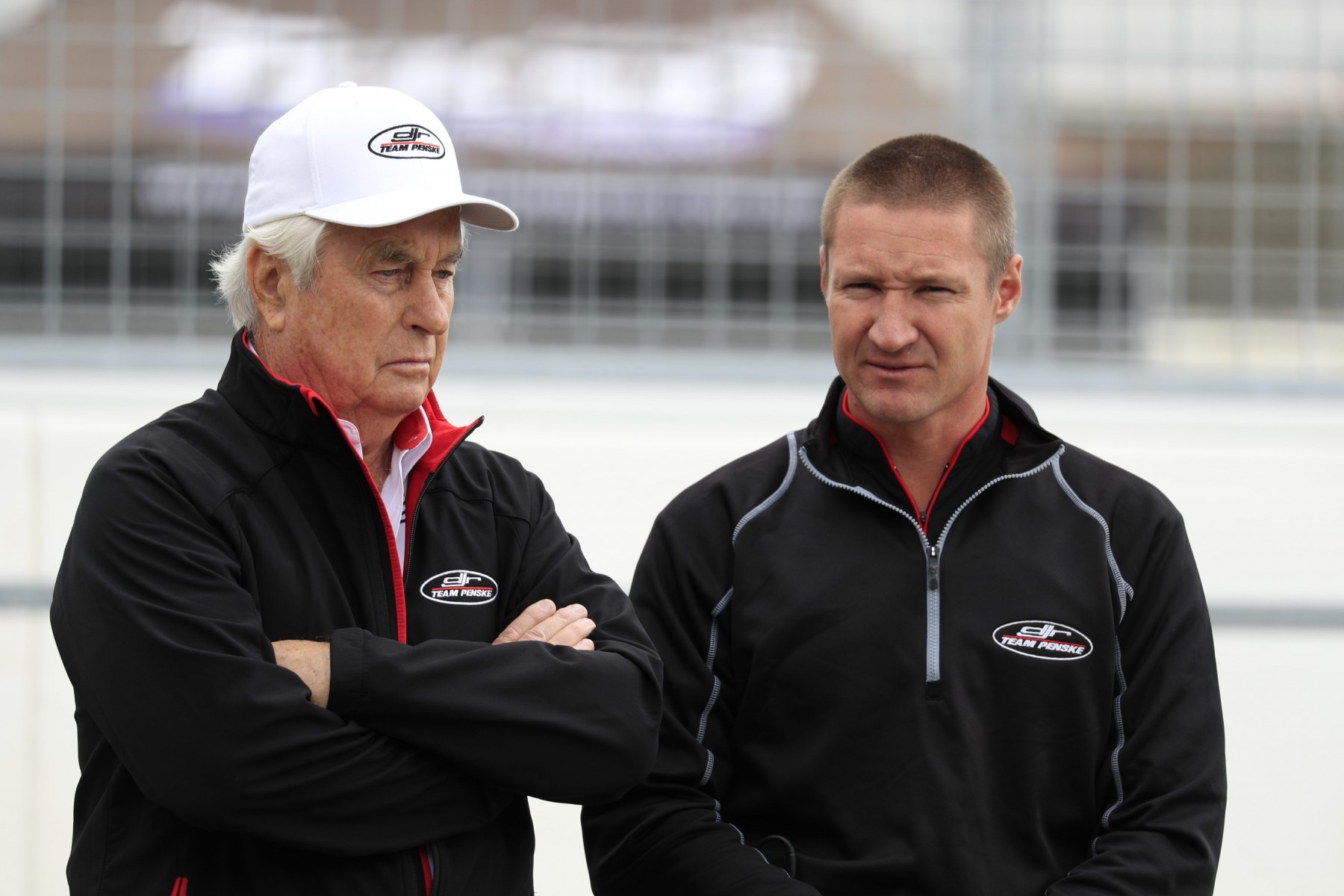 DJR Team Penske has confirmed key changes within its management as the American owned outfit continues its quest for Supercars success.

The team launched its 2017 campaign in Melbourne this morning, showing off fresh Shell V-Power colours for drivers Scott McLaughlin and Fabian Coulthard.

While McLaughlin is the public face of changes at the team, former Triple Eight technical director Ludo Lacroix is set to play a critical role in its progress.

Managing director Ryan Story has confirmed to Supercars.com that Lacroix is working under the title of competition director at DJR Team Penske.

Although it is yet to be announced whether the Frenchman will directly engineer a car, he is a vital element in the ongoing quest to turn Penske's considerable resources into results.

“Ludo is our big picture guy, to put it simply,” Story told Supercars.com of Lacroix's position.

“His title is competition director and basically he has oversight over the direction of the team.

“He has tremendous capabilities and is bringing a lot to the table already. We’re really excited to have that expertise on board.”

Lacroix will work with existing technical director Nick Hughes, who was installed by Penske in mid-2014 while negotiations to buy a majority share in the team were being concluded.

Fellow Penske recruit Jeff Swartwout has meanwhile returned to the United States, where he will be deployed elsewhere in Roger Penske’s empire.

His departure paves the way for crew chief Ben Croke to be promoted, 12 months after he joined the team from Erebus.

“Jeff was always on a fixed term with us and has been a tremendous asset in bridging that culture gap with Penske in the United States,” explained Story.

“He was an important part of bringing the Penske culture into the team and we are sad to see him go.

“What it does do is provide the opportunity to promote Ben, who was always intended on filling that void when Jeff went home.”

While wins are clearly the target this season, Story stresses that the team remains in a building phase.

“Really we need to fully utilise the test day coming up and get a full picture of the direction that we’re heading in,” he said.

“We’re confident that we can be more consistently competitive, but to win we have to be the best on the day and we have a long way to go before we are at that level.

“You can’t just say you’re going to win races, but clearly that is what we’re here to do.

“Everything that Roger Penske has entered he’s won at. We have to do that too, but it’s not a fait accompli.”