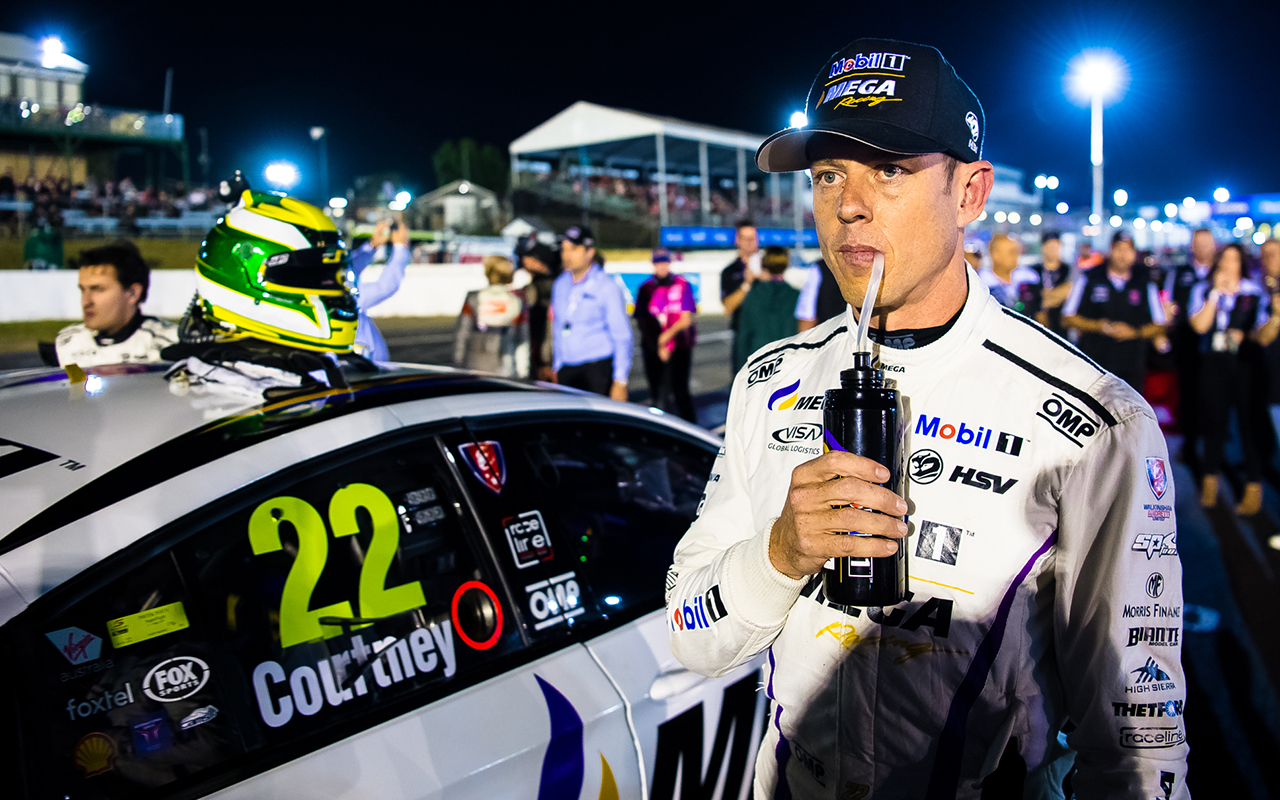 James Courtney insists he’s got no deal in place for 2020, following news he’ll split with Walkinshaw Andretti United at the end of this season.

The oldest driver on this year’s grid at 39, the 2010 champion with Dick Johnson Racing has spent the last nine years with the Walkinshaw Holden outfit.

News of his impending exit came on Tuesday, when the driver’s management issued a statement declaring he has “made the difficult decision to leave WAU when an exceptional new – yet-to-be-disclosed – opportunity was presented to him for the 2020 Virgin Australia Supercars Championship and beyond”.

Courtney added in the statement that “an exciting chance has presented itself, and it just couldn’t be ignored”.

Asked by Supercars.com at the launch of the 2020 Gold Coast night race on Wednesday whether an announcement of his new deal is close, Courtney back-tracked on the bullish statement.

“I have to have one first,” he said. “There’s nothing that is done or close to being done or anything.

“Once it’s all worked out and I have something, I’ll be sure to let everyone know but at the moment, I’m unemployed and handing out the resume.”

Courtney’s future is now one of the most intriguing elements of a busy silly season that has largely focused on Chaz Mostert and his mooted move to WAU.

Although likely to land somewhere on the grid, Courtney has strongly downplayed the potential he’ll be part of an expanded two-car Team 18, run by former DJR co-owner Charlie Schwerkolt.

“There hasn’t been any talk with Charlie and I about doing a deal,” he said.

“Charlie is a mate, we won the championship together with Dick back in the day, had a couple of years that weren’t too good but yeah, he’s a mate so I see him all the time.

“Obviously now with everything that has gone on, he has sort of said ‘oh far out, you really are doing something and leaving’.

“But there hasn’t been any offers made or anything like that. It’s all speculation.”

While Courtney’s nine-year stint at Walkinshaw has delivered just seven race wins, the Gold Coaster stressed his strong relationship with the family made it hard to move on. 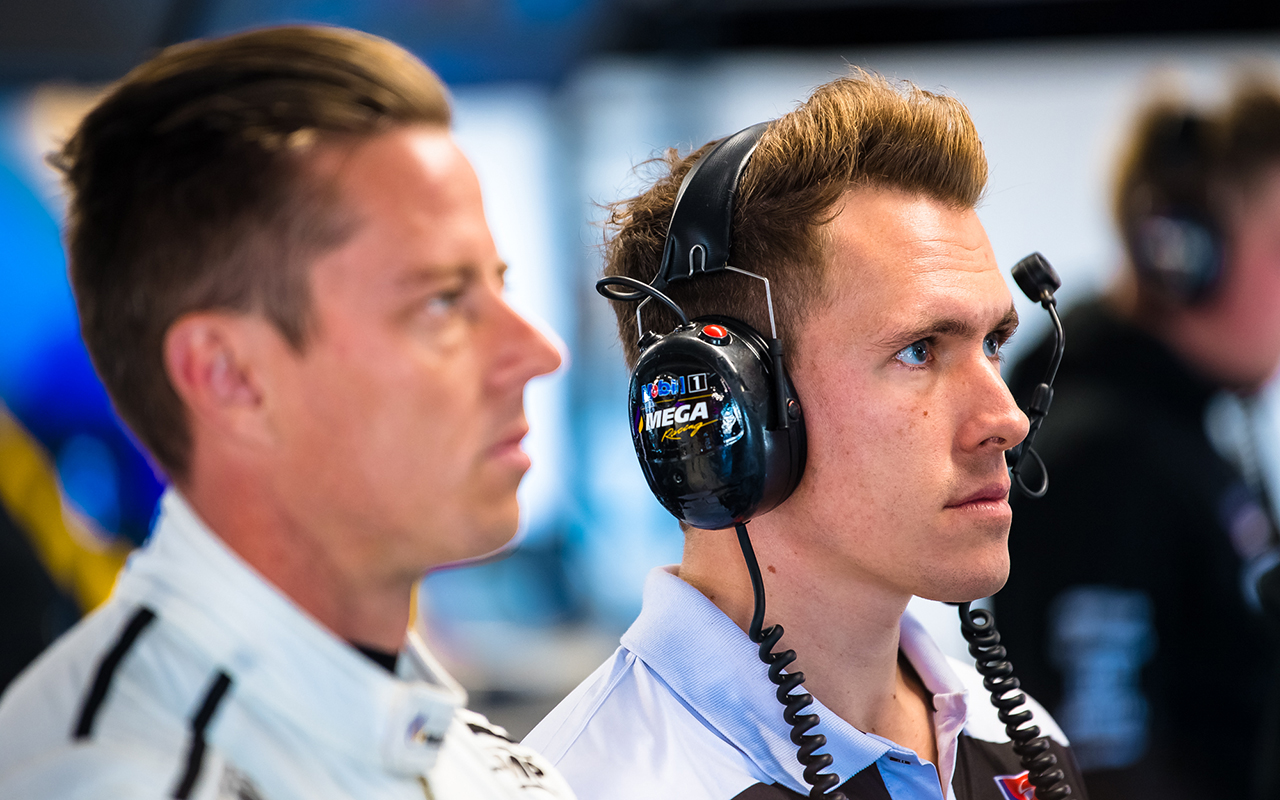 “When we came to Walkinshaw, or HRT at the time, they weren’t setting the world on fire,” he said.

“We came with a vision to be able to build and bring that back to where everyone feels it should be.

“Each contract coming around, we were trying to implement change that would make that to be achievable.

“But in the end, it sort of had run its course and I think it was time for me to look at other things.”

The changes included the introduction of partners Andretti Autosport and United Autosports in 2018; a deal in which Courtney’s manager Alan Gow played a key role.