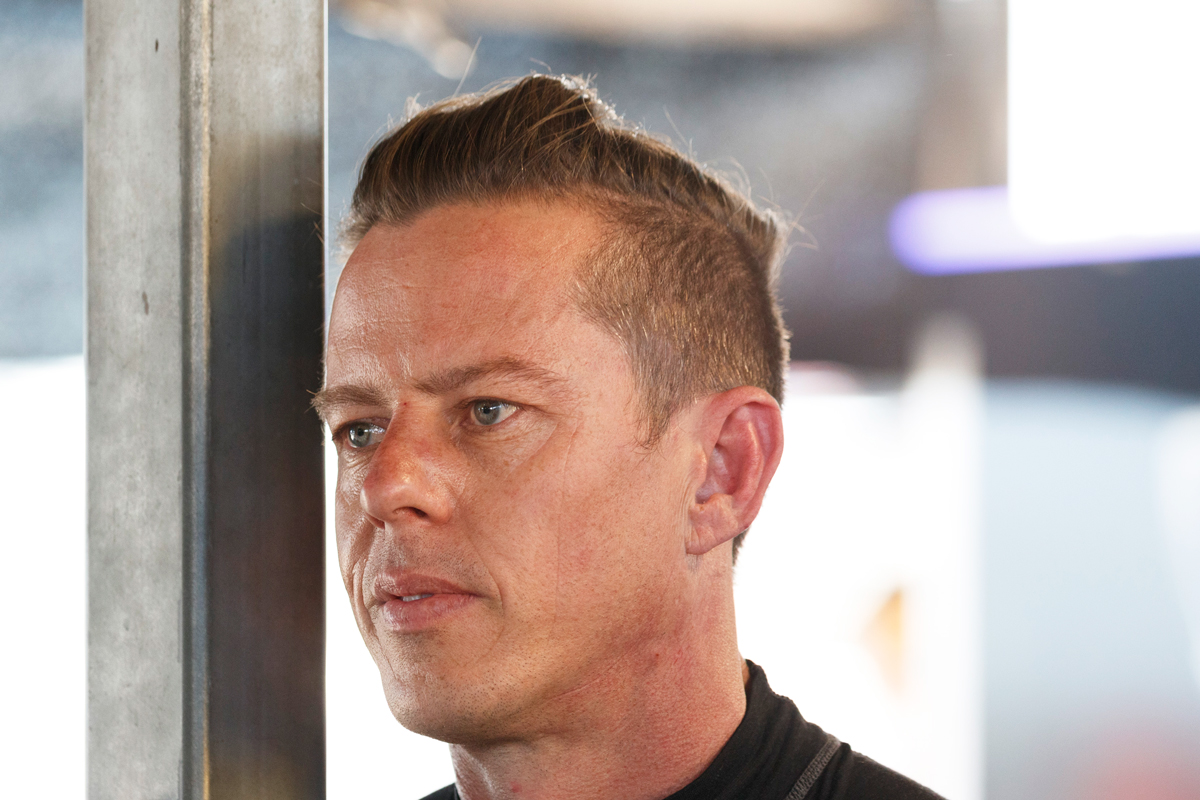 James Courtney will spearhead a new-look, two-car Tekno Autosports in 2020, based out of Sydney.

Plans for the much-mooted team have been confirmed at Mount Panorama ahead of this weekend’s Supercheap Auto Bathurst 1000.

The squad will relocate from the Gold Coast to Sydney, initially in a temporary facility, before moving into a new building at Sydney Motorsport Park.

It marks part of the $33 million investment into the Western Sydney circuit by the New South Wales Government.

Sydney has not had a top-flight Supercars team in 15 years, with all squads currently based either in Melbourne, Albury or South-East Queensland.

The team has announced it will field two Triple Eight-built and supported Commodores, but is yet to confirm the second driver.

Courtney moves to Tekno following a nine-year stint at Walkinshaw Andretti United, which he joined as the reigning champion.

The 39-year-old is the oldest driver in the current field, racing in Supercars full-time from 2006 following a stint overseas that included a role as a Formula 1 test driver.

“I am a Penrith boy, and Jon is from Sydney so in many ways it’s a coming home for us," said Courtney.

"The Western Sydney fanbase haven’t had their own team to get behind for a long time, so I’m excited to work with the Webbs and their partners to build something new.

“Together, with the right partners and equipment we’re going to work hard to make Sydney proud." 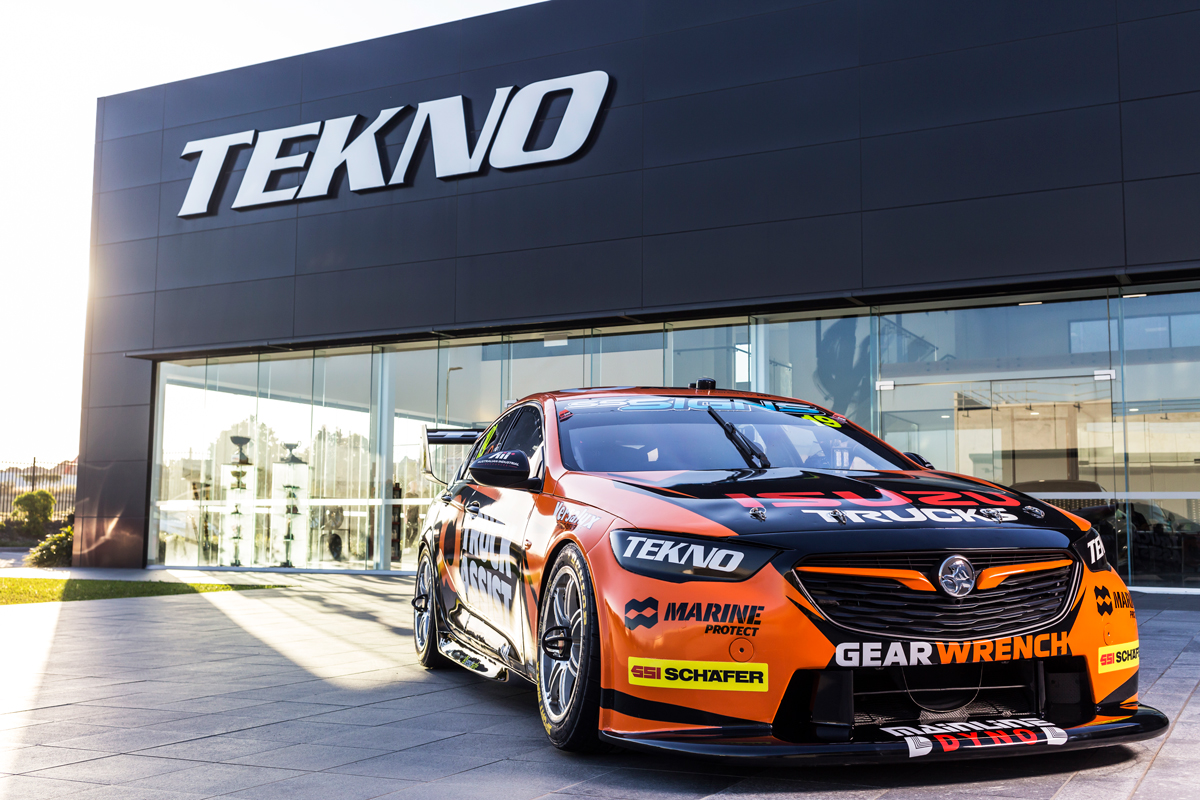 Added Webb: “We completed our 4,500sqm Queensland facility [on the Gold Coast] in August 2017, however we believe enough in the opportunity a Sydney base presents that we’ll be there from day one.

“In the coming weeks we’ll finalise other key partnerships, including our second driver.”

Supercars CEO Sean Seamer said having a team in Sydney is a significant outcome for the sport.

“Having a Supercars team housed in a permanent facility in the heart of Sydney’s booming Western Suburbs is a massive coup for the Championship,” he said.

“The Webb family have delivered significant developments in Sydney, including in the Eastern Creek area, and James Courtney was born and bred in Western Sydney, so the team’s collective knowledge and connection to NSW makes them the perfect match up for a Sydney Supercars team.”

Sydney Motorsport Park CEO, Glenn Mathews added that the arrival of a Supercars team is a vital step towards establishing Western Sydney as the motorsport hub of Australia.

“Today is an exciting day not only for Supercars, but for the Australian Racing Drivers’ Club,” he said.

“The investment in the permanent lighting creates significant opportunities for new audiences, users and events, and the facility being built to house the new team is an integral part of our strategy to position the entire Sydney Motorsport Park precinct as a motorsport innovation and high performance hub.”