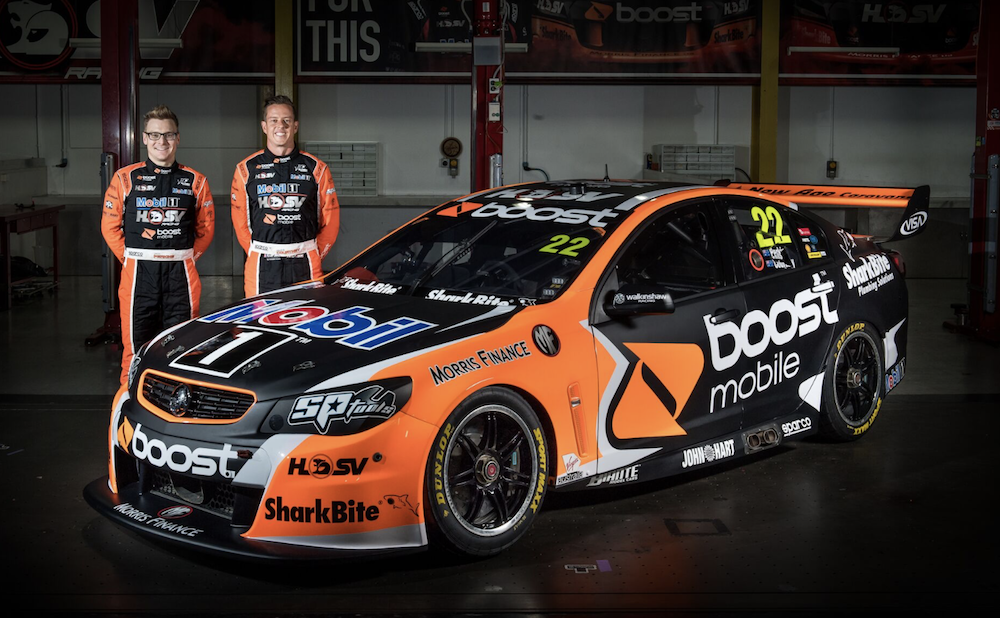 Established as the K-Mart outfit in 2001 alongside the Holden Racing Team, HSV Dealer Team branding was used by the Clayton-based team between 2005 and ’08.

In addition to drivers’ titles for Rick Kelly and Garth Tander in 2006 and ’07, HSV Dealer Team claimed back-to-back teams’ championships. 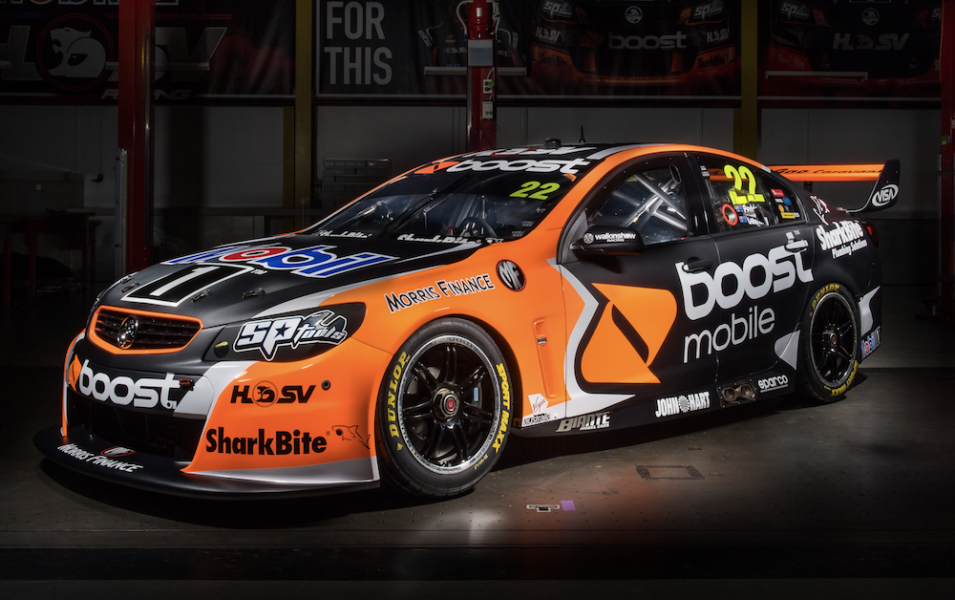 Marking 10 years since its 2007 success, its orange and black livery will be reprised for Courtney and Jack Perkins’ #22 Commodore.

With Matt Nilsson as his engineer, Tander beat Jamie Whincup to the title by two points in a tense finale at Phillip Island.

“For me, being involved in the team as a race engineer at the time, it’s great to pay tribute to such a successful period in the team’s history,” Mobil 1 HSV Racing general manager Nilsson said. 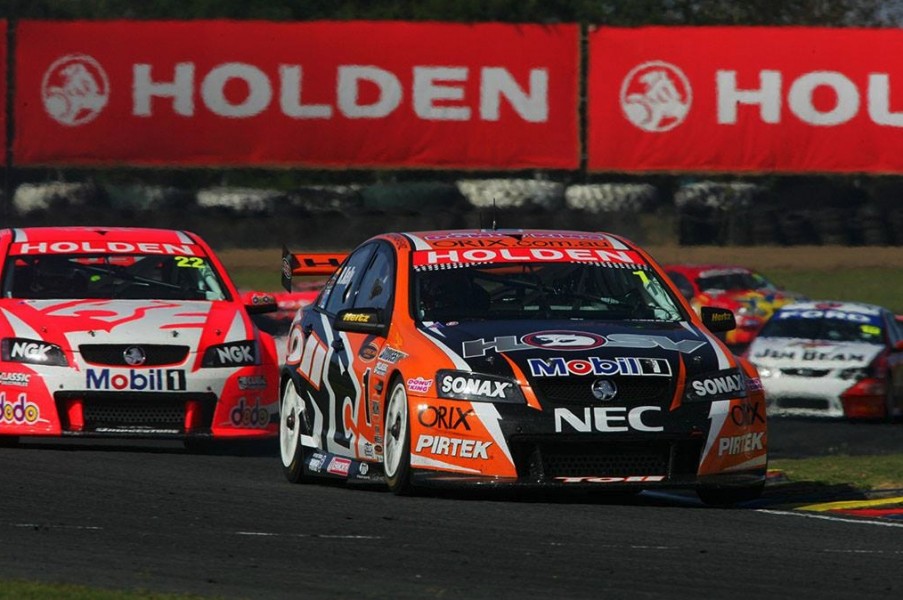 “To win the driver and team championship two years in a row was a fantastic achievement, so it’s nice to reflect on that.

“It’s a period we all are very proud of, and it certainly yielded some fantastic memories.

“As for the car, the orange and black is a match made in heaven with Boost Mobile, so it’s great to have such a good-looking car that reflects a major part of the team’s history, while working so well with our current partners. 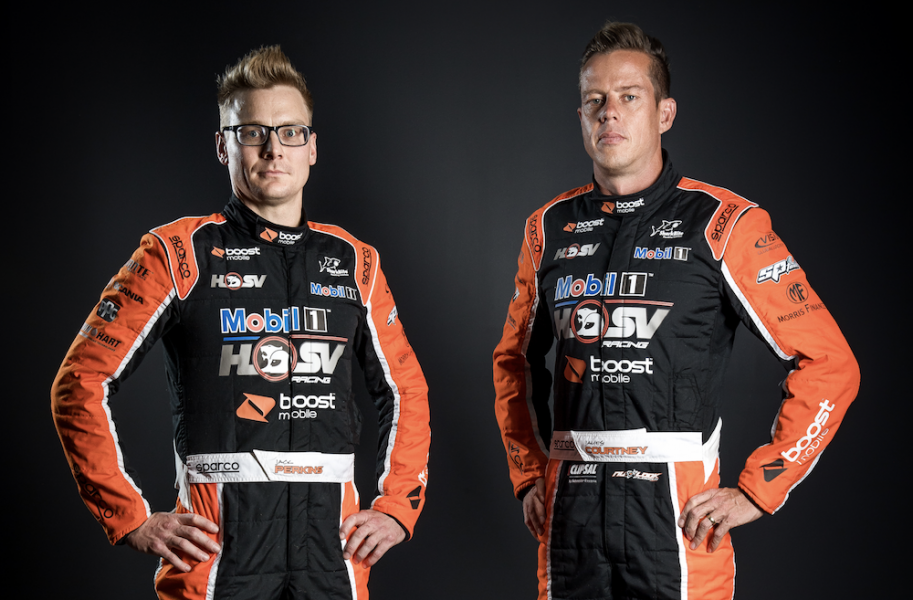 “We are all really excited to have this car on show at the Sandown 500.”

Tander and Warren Luff won last year’s Sandown 500 for the squad, sporting a regular Holden Racing Team livery in the final year of that branding.

A separate retro livery for Scott Pye and Luff’s #2 Commodore is set to be unveiled by the team tomorrow.