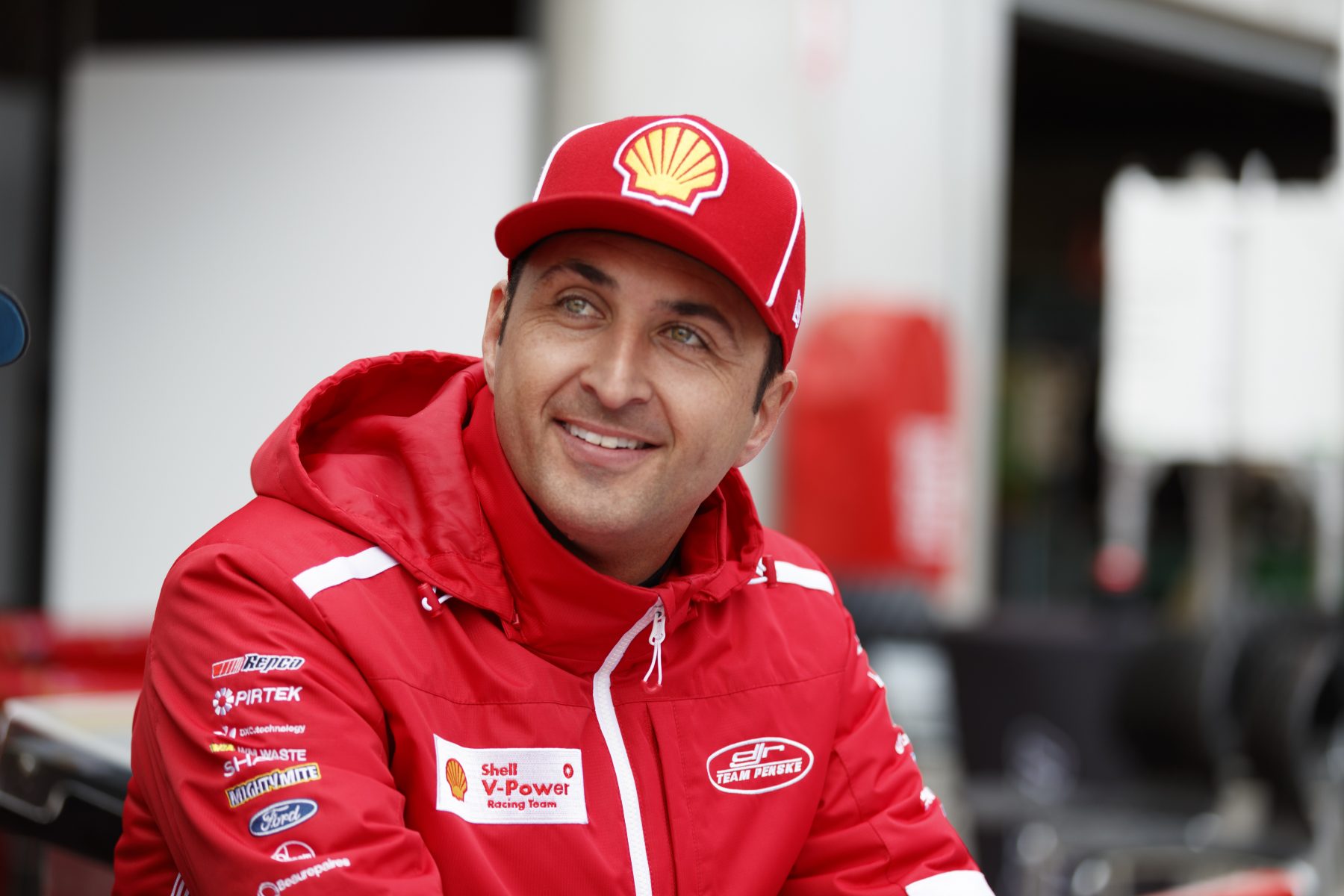 Shell V-Power Racing driver Fabian Coulthard has encouraged teams to get creative with their liveries as part of making a distinctive Anzac Supercars tradition at Pukekohe.

News that the ITM Auckland SuperSprint will move to the Anzac weekend in late April from 2020 was endorsed by Kiwi drivers Coulthard and Andre Heimgartner, having seen the event be shuffled from April to November to September in recent years.

“It has moved around a lot so to go back to such an iconic date, it obviously means a lot to a lot of people and gives it a good identity.”

Supercars CEO Sean Seamer has spoken of his intention to give each event an identity of its own; both the NRL and AFL have developed iconic Anzac fixtures each year and now Supercars will look to do the same across the ditch.

“It’s a date that Auckland can own going forward and start to build some equity around,” said Seamer, who noted the event may yet be granted twilight status to boot. 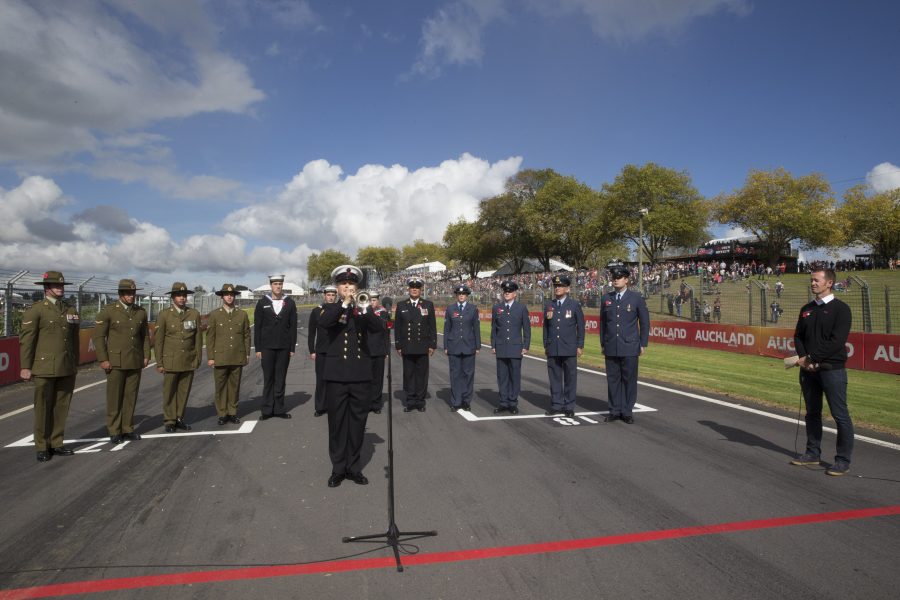 “I think you’re going to expect everyone putting in a lot of effort to make that a pretty special event.”

Heimgartner wasn’t on the Supercars grid last time Pukehohe hosted an Anzac round in 2014 – but Coulthard was.

“When we have done it in the past, some of the teams have embraced it and done a bit of a memorial on their car liveries, which I think more teams could adopt,” he said.

“We have the retro round at Sandown and I think if we could potentially turn the New Zealand event, along with Anzac weekend, into doing something similar, that would be quite a good spectacle for the fans and obviously it means a lot for everyone as well.

“It’s good for us to be racing on Anzac weekend. Having a good presence of New Zealand drivers in an Australian championship, I think it’s very fitting.” 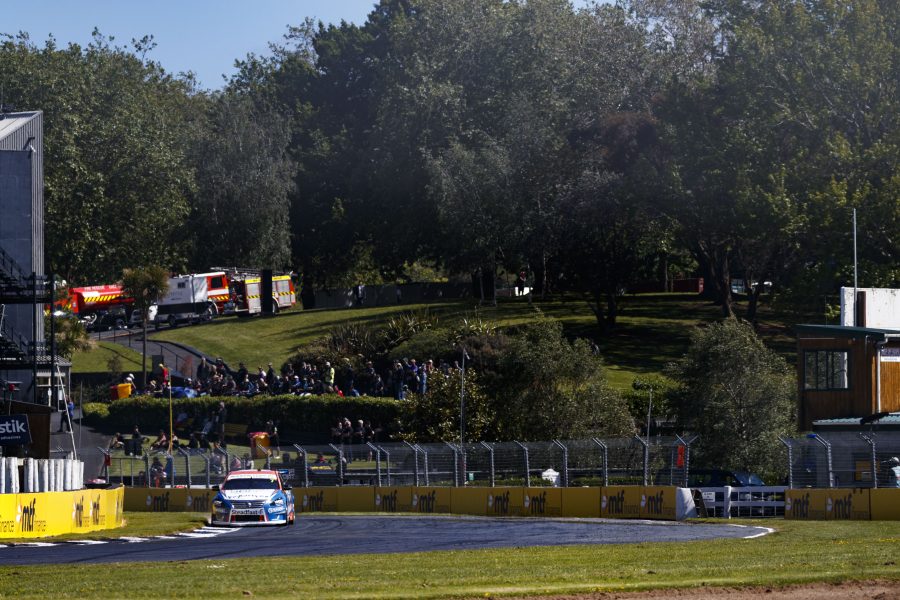 The switch from September to April next year is expected to provide better conditions for motorsport-mad Kiwi fans.

Heimgartner knows from experience what an impact the event can leave on aspiring drivers.

“[The first time I attended Pukekohe], I was about six or seven,” said the 24-year-old.

“I went with my dad and my sister and we were sitting up on the hill eating the real sugary little donuts that they cook out of little frying machines up the top there.

“For me it’s a very memorable thing, I just remember watching people like [Marcos] Ambrose and [Mark] Skaife and the Kellys [Rick and Todd] racing around.

“At that point I never thought I would be in this position, driving a car at all. So for me it’s very special because I’ve obviously been there since I was a young boy.”