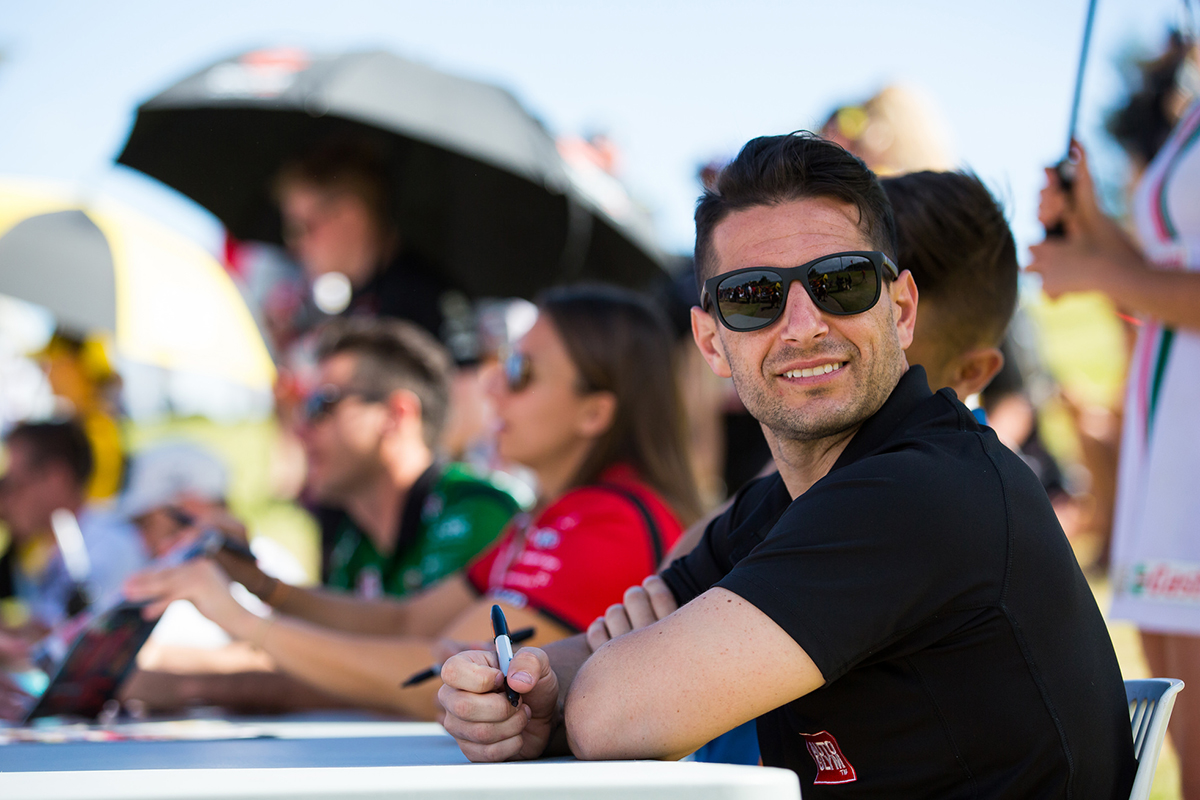 Having been Nissan Motorsport's top driver in a difficult 2017 in 13th, Caruso had to settle for 18th, behind Rick Kelly in eighth and Andre Heimgartner in 17th.

While Caruso claimed one of the team's five podiums, at Tailem Bend, his season included a string of mechanical problems.

That was headlined by persistent engine and electrical dramas through the PIRTEK Enduro Cup, which Caruso and Dean Fiore finished 26th of the 26 combinations.

"It was a disappointing way to finish the year," Caruso said.

"This year has been extremely tough. The team has done its best, and we had some good results through the year, but a lot of the issues have been out of my control. 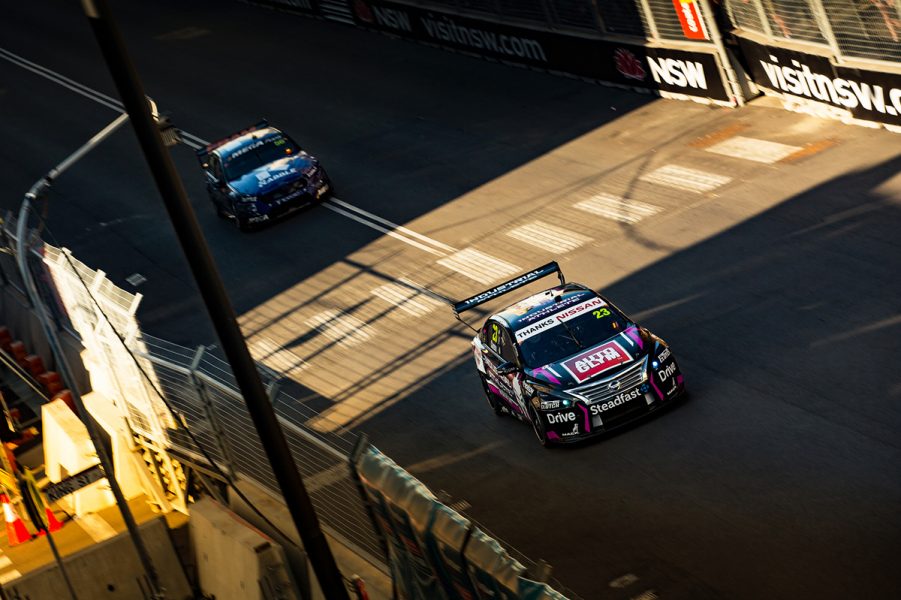 Caruso is out of contract with the squad he joined in 2013, as Nissan withdraws its financial backing.

Only Kelly and Simona De Silvestro are currently confirmed as drivers of Altimas in 2019, when the team reverts to the Kelly Racing banner.

Dunlop Super2 Series drivers and 2018 Nissan co-drivers, Garry Jacobson and Alex Rullo have been linked with full-time seats at the team.

With uncertainty over his future, the two-time race winner wrote on social media that he is by no means drawing a line through his 2019 prospects.

"Don’t believe everything you hear, guys, I am absolutely having positive discussions around continuing my full time Supercars career in 2019," Caruso said.

"It’s just not my style to be in the media and use the press to create hype; I like to get on with my business and work in the background.

"Here’s hoping I have some news to share soon."