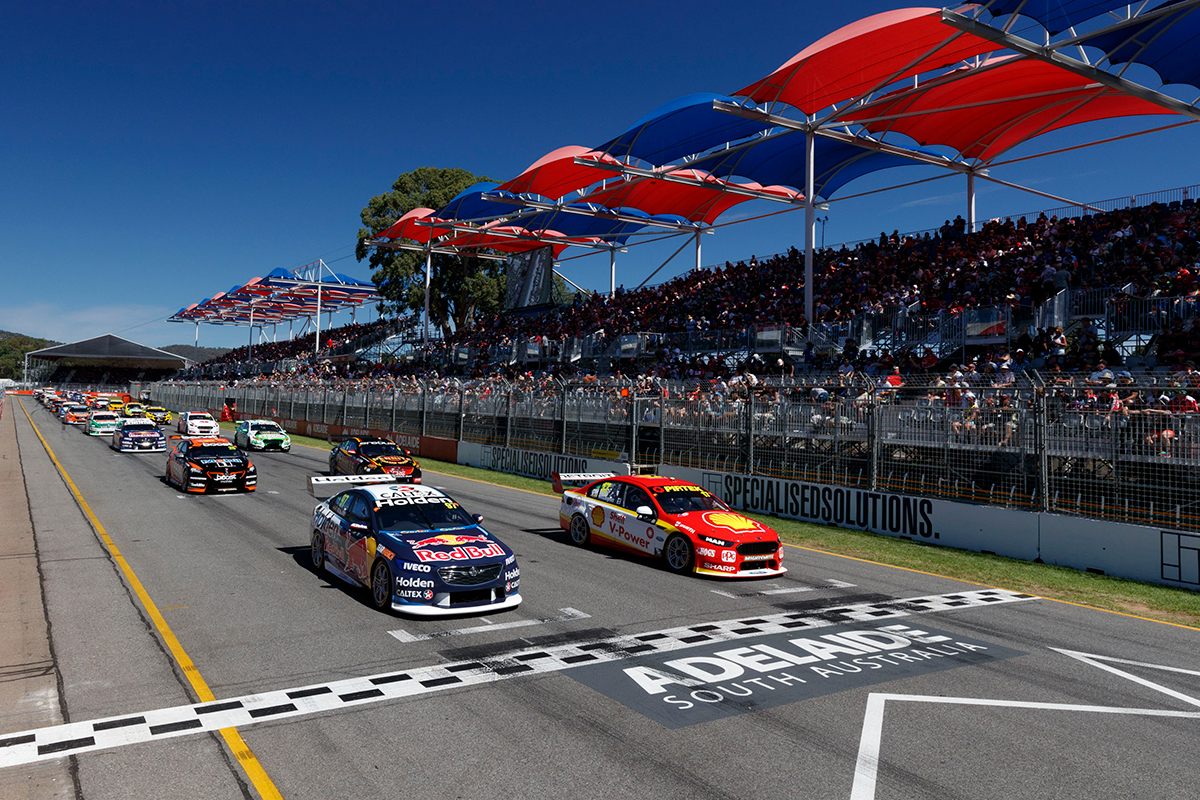 A 15-event Virgin Australia Supercars Championship calendar has been unveiled for 2019.

The schedule features a number of changes, including Perth hosting the SuperNight format, Sydney Motorsport Park missing a year and Bathurst opening the PIRTEK Enduro Cup.

Pre-season testing will be held on February 13-14 at Phillip Island and Queensland Raceway, before the already-announced season opener in Adelaide on February 28-March 3.

"We've been able to get some events into better windows, which was a key priority from a ticketing point of view.

"We've found better opportunities to get clear air from a broadcast point of view as well.

"If you look at where Sandown's sitting, that gets us away from the NRL and AFL finals in September.

"In general, we're really happy with the overlay, where the events sit but also the flow between the events, which means teams can navigate the country a little bit easier.

"And where necessary we've added some innovation around going back-to-back with Tasmania and Phillip Island."

The Symmons Plains and Phillip Island double-header in early April follow the Adelaide 500 and Australian Grand Prix, in a move to ease the travel pressure on Queensland-based teams.

"One of the big things was how much time the Queensland teams are spending outside of Queensland in that first half of the year," Seamer explained.

"By doing that, they're gone for one week, and that, ironically, is an easier turnaround for them.

"On the face of it, you'd think it's harder, but when you consider that they can just go away for two weeks, it's significantly easier.

"And you've then got Easter and ANZAC Day clear for the teams."

Albert Park and Phillip Island are joined by Winton in May and Sandown in November as four Victorian events on the 2019 calendar. 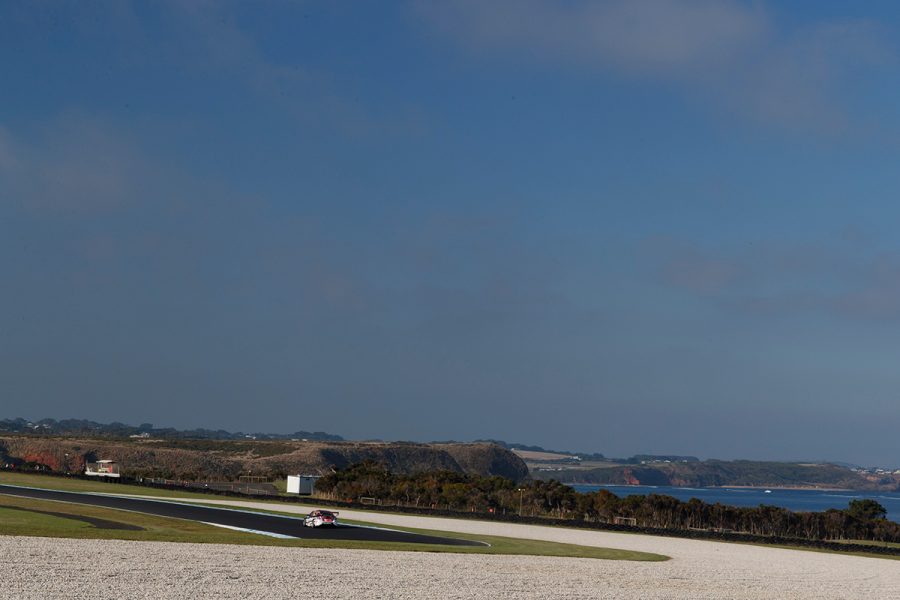 Victorian Minister for Tourism and Major Events, John Eren, says the changes are a win for the state.

"The Supercars package will help grow tourism in Phillip Island, the High Country and across greater Melbourne - solidifying our state's reputation as the motorsport capital," he said.

"Phillip Island and Winton in Victoria’s High Country have so much to offer and now with the return of the Supercars in 2019, there’s even more reason to visit.

"The Victorian Government is a proud supporter of Supercars and I am delighted that these four events will be renewed for 2019."

The Supercars Commission will next week look to finalise a two-day track format for Winton, with supports running on Friday, which will also be assessed for Queensland Raceway.

It will also discuss shifting the Gold Coast format to a single, 500km race on the Sunday.

Barbagallo Raceway will host the Perth SuperNight on May 2-4, a Thursday-Saturday format set to be broadcast into the East Coast of Australia in prime time.

"The State Government, through Tourism Western Australia, is pleased to be supporting this great initiative by the Supercars Championship," Paul Papalia, Western Australian Minister for Tourism, said.

"Night races will provide a point of difference between Perth and other race events on the Supercars calendar and we’re hoping this will entice more people to travel to Western Australia for the event.

Seamer added: "Western Australia is critical to the growth of our sport and we can’t wait to draw fans in with this new format. We can expect a special night."

While Sydney Motorsport Park is not on the calendar after hosting the inaugural SuperNight event in August, it will return in early 2020 as part of a shift towards a summer-focused schedule.

It will now sit between the ITM Auckland SuperSprint on September 13-15 and the Gold Coast on October 25-27, with Sandown hosting the third and final enduro on November 8-10.

The Coates Hire Newcastle 500 remains the season finale, on November 22-24.

The 2019 Supercars e-Series expands will be a nine-event virtual contest, starting in early May with the first full round in late-June leading into the Watpac Townsville 400.

Click here for a downloadable version of the calendar