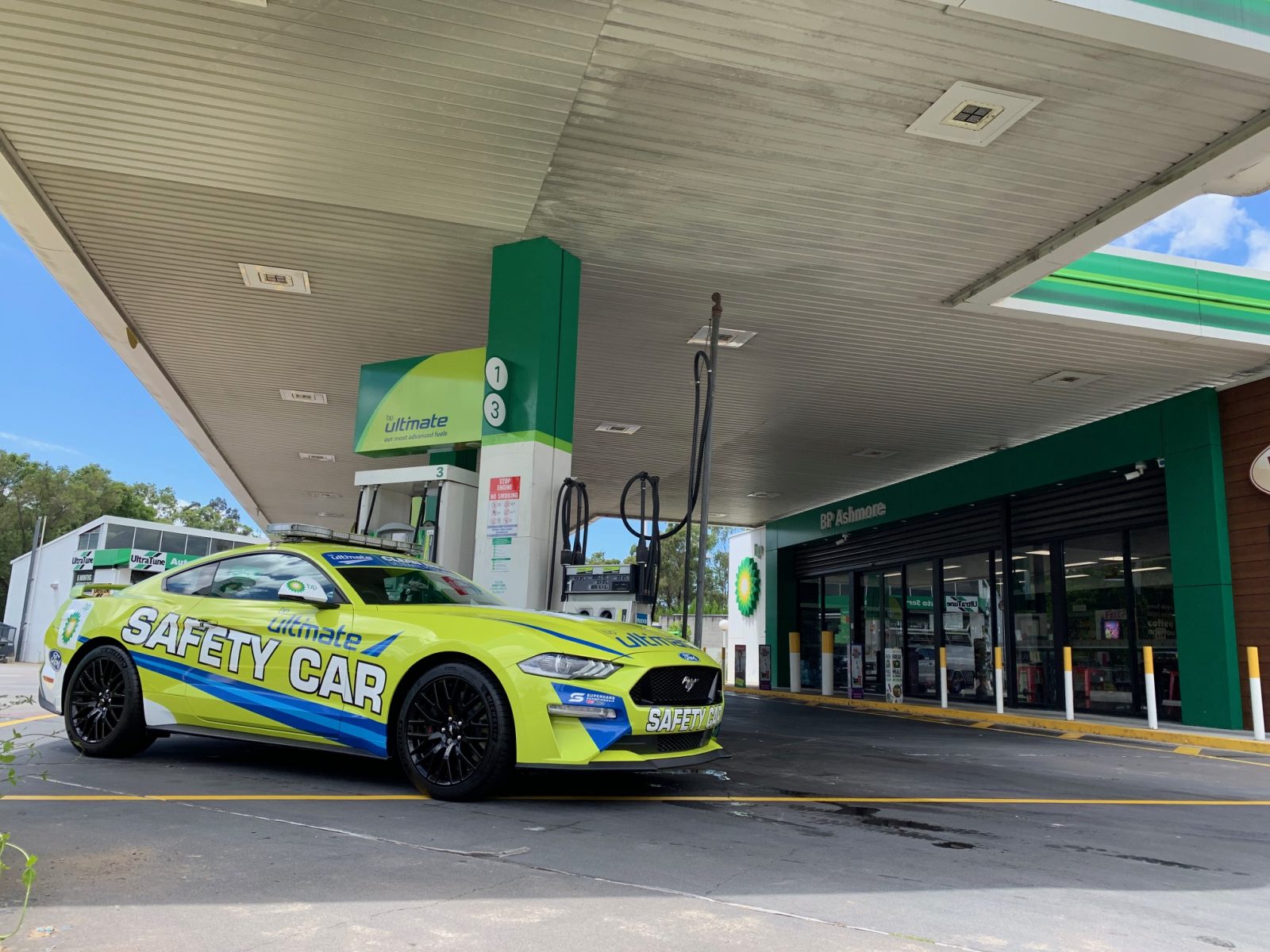 Supercars' official vehicles will be provided by Ford again this year and in 2021 and 2022 will be backed by Official Fuel Supplier BP.

The 2021 BP Ultimate Safety Car is a Ford Mustang GT.

Selected for its high-performance capabilities, the vehicle will stand out every time it is on track, sporting a striking livery in BP Ultimate brand colours.

Backing up the Safety Car is BP Ultimate Race Control 1, also a Mustang GT and which acts as a reserve Safety Car should any issues arise with the main vehicle.

Possibly the most important vehicle at any Supercars event is the BP Ultimate Medical Car, which in 2021 will be a Ford Focus ST.

The Medical Car tracks the field around the first lap of every race and is the fast-response vehicle to take Supercars medical delegate Dr. Carl Le and supporting paramedics to any incident on track as quickly and safely as possible. 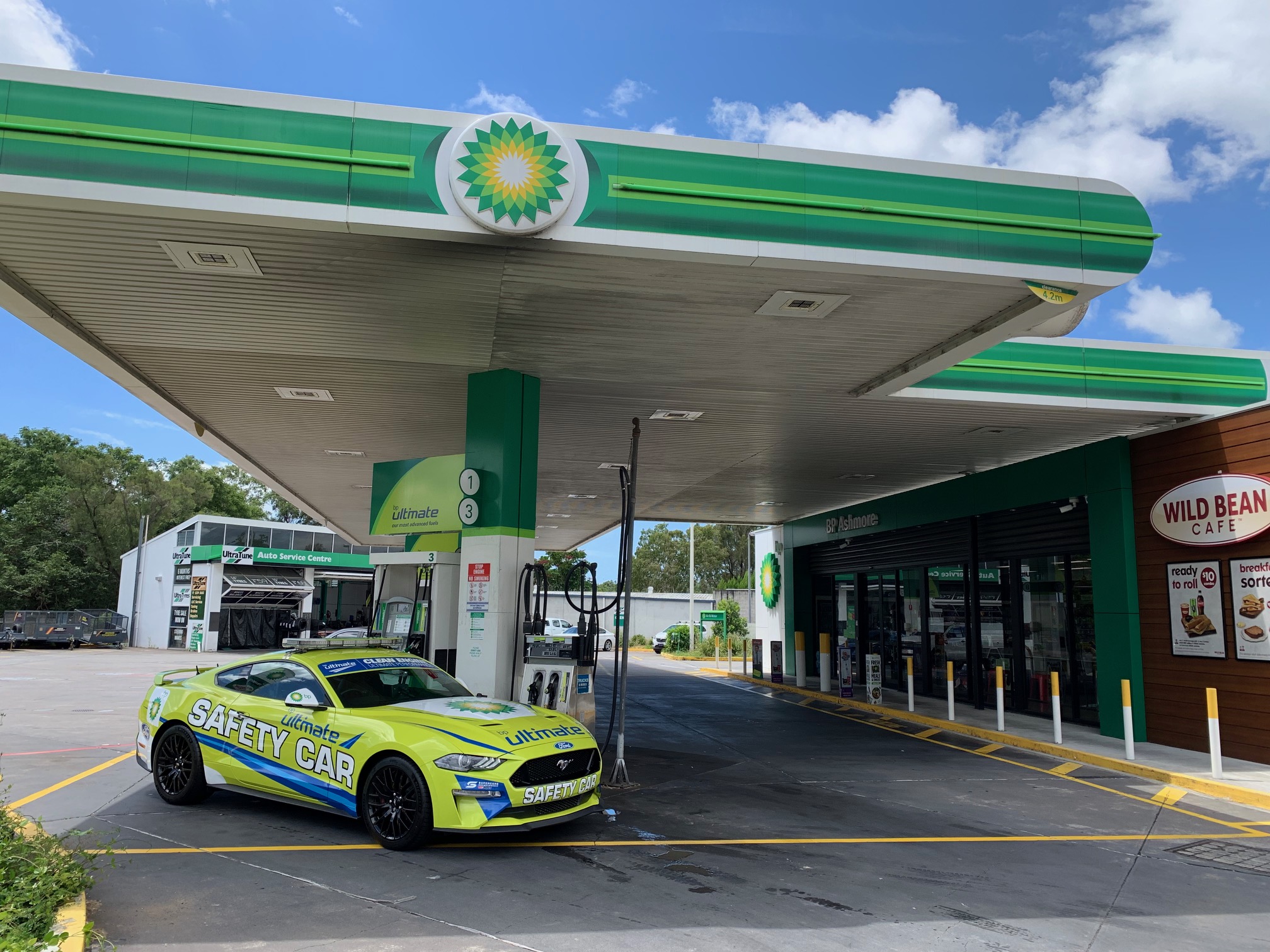 All vehicles will be fuelled with BP Ultimate, BP's premium, high-performance fuel blend.

"Safety is paramount to all of us at BP, so to have the opportunity to support the BP Ultimate Safety Car is something we're really proud of," said Leigh Taylor, GM AsPac Brand and Communications.

"We have exciting plans for Supercar fans and the BP Ultimate Safety Car this season, so keep an eye out at the track, your local BP service station and on Instagram.

"Not to mention our resident Supercars Superfan 'Bert', who, needless to say, is very keen on checking out the new car."

Ford has provided the official vehicles for Supercars since 2019 and in addition provides Supercars' Official Recovery Vehicle – a Ranger Raptor.

"Our 2500-strong team of engineers, designers, technical and automotive specialists in Australia share a passion for Supercars, and we can't wait for the teams to line up on the grid in Bathurst.

We are proud to provide Supercars with vehicles from across our range, each meeting a specific need on the track, and enabling the race teams to do what they do best," said Andrew Birkic, President and CEO, Ford Australia and New Zealand.

In addition to official duties including opening and closing the circuit and transporting officials, the vehicles will also be utilised in 2021 to take select lucky fans around the circuit during dedicated Course Car Experience sessions.

To celebrate the launch of the BP Ultimate Safety Car, BP is giving six lucky fans the chance to win a ride around the iconic circuit at the Repco Mount Panorama 500.

Jamie Black, General Manager of Commercial for Supercars said: "We're delighted that BP, our official fuel supplier, has elected to expand their partnership with Supercars to include our official vehicles, once again provided by our great partners at Ford.

"It’s wonderful that BP will at times offer Supercars fans the chance to sample the race track over an event weekend."

The BP Ultimate Safety Car and other official vehicles from will hit the track for the first time at this month's Repco Mt Panorama 500.