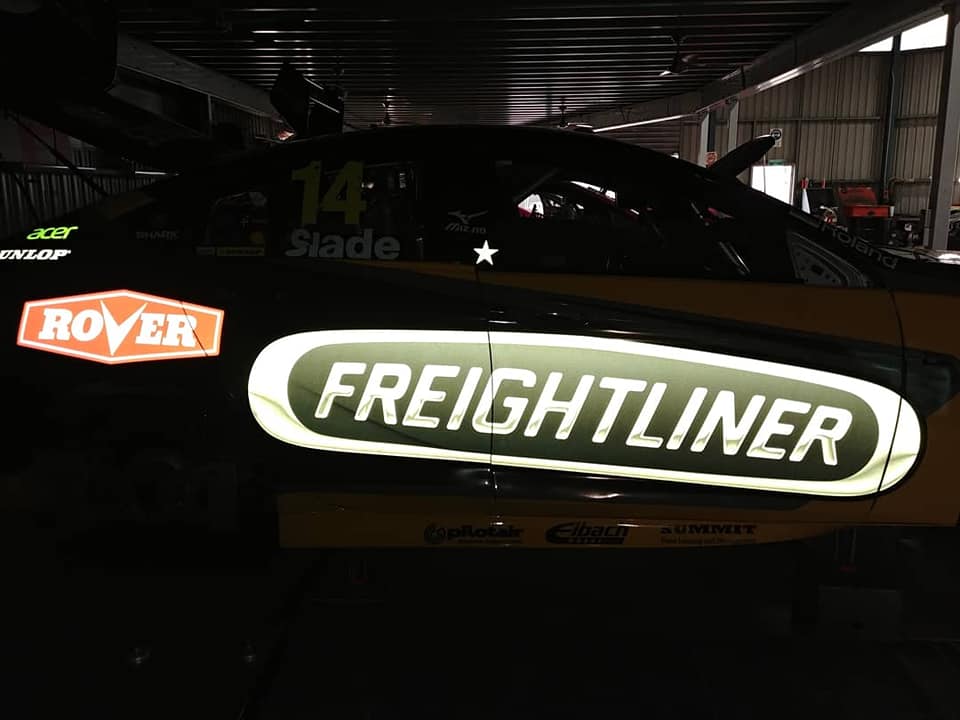 Brad Jones Racing is the first team to show off a special night-look for the Red Rooster Sydney SuperNight 300.

Various teams are expected to utilise reflective logos and striping for the event, which marks the first Supercars night race in Australia in 21 years.

BJR has used a reflective vinyl produced by 3M to ensure key sponsor branding stands out on its Freightliner Racing entry. 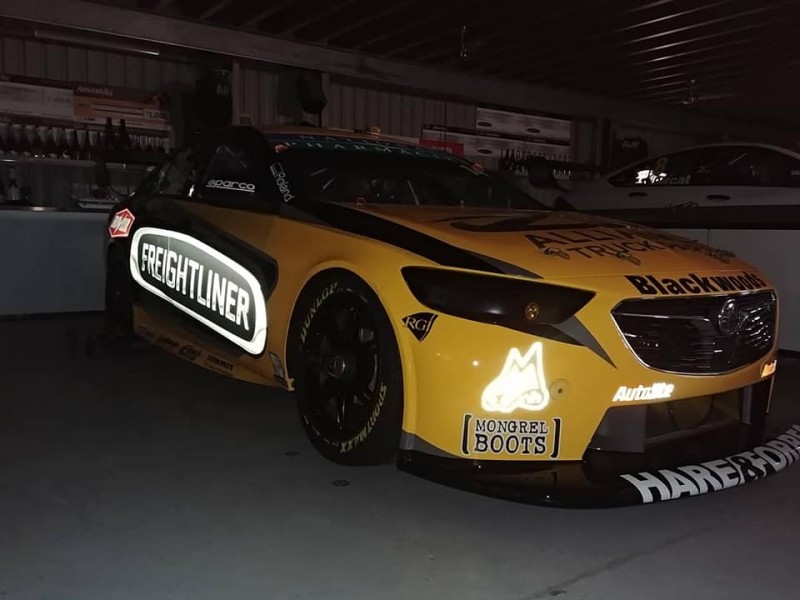 The team is expected to apply a similar treatment to Tim Blanchard’s CoolDrive entry, while the latest sponsor and livery for Nick Percat will be unveiled on Friday.

Speaking in a BJR video, engineer Tony Woodward explained the livery tweaks aren't the only changes to the cars for Sydney.

“The temperatures are going to be drastically different in the middle of the night compared to what we’re used to in the day,” he explained. 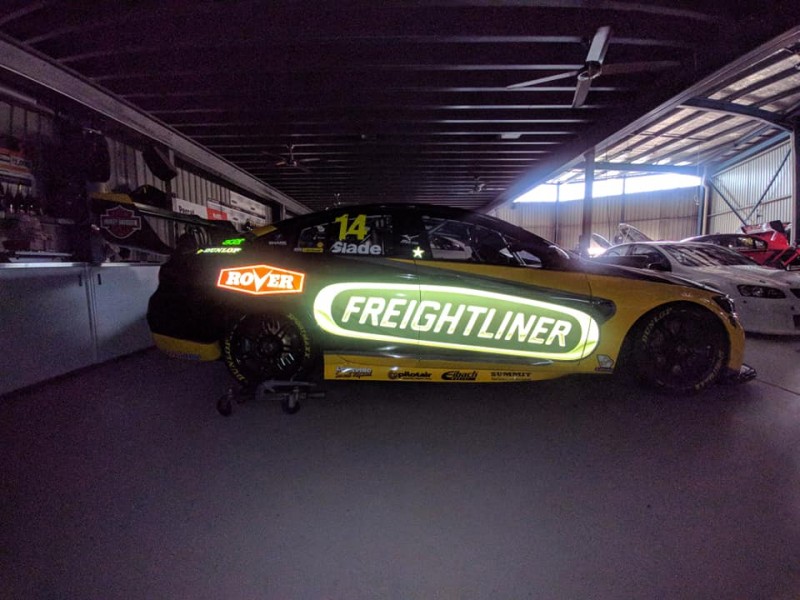 “So things like radiator gurneys, brake (duct blanking) lengths, we’ll obviously increase them to get back into the operating window.

“The other things that happen is the air is a lot colder, a lot more dense, so the engine will make more power and drink more fuel, so fuel economy will go up.

“Because the air is more dense, there will be more downforce, both on the front and rear, so distribution will change a little bit.”

Lighting has also been added inside the cars to help the drivers.

“In road cars, all your gauges are backlit, but here, none of the switches on the steering wheel or anything on the console is lit, so we’ve put a little interior light in,” he said.

“Drivers can adjust brightness, just so they can see what they’re doing.”

Opening practice for the event will take place on Friday night, ahead of the 300km race from 7:20pm on Saturday.