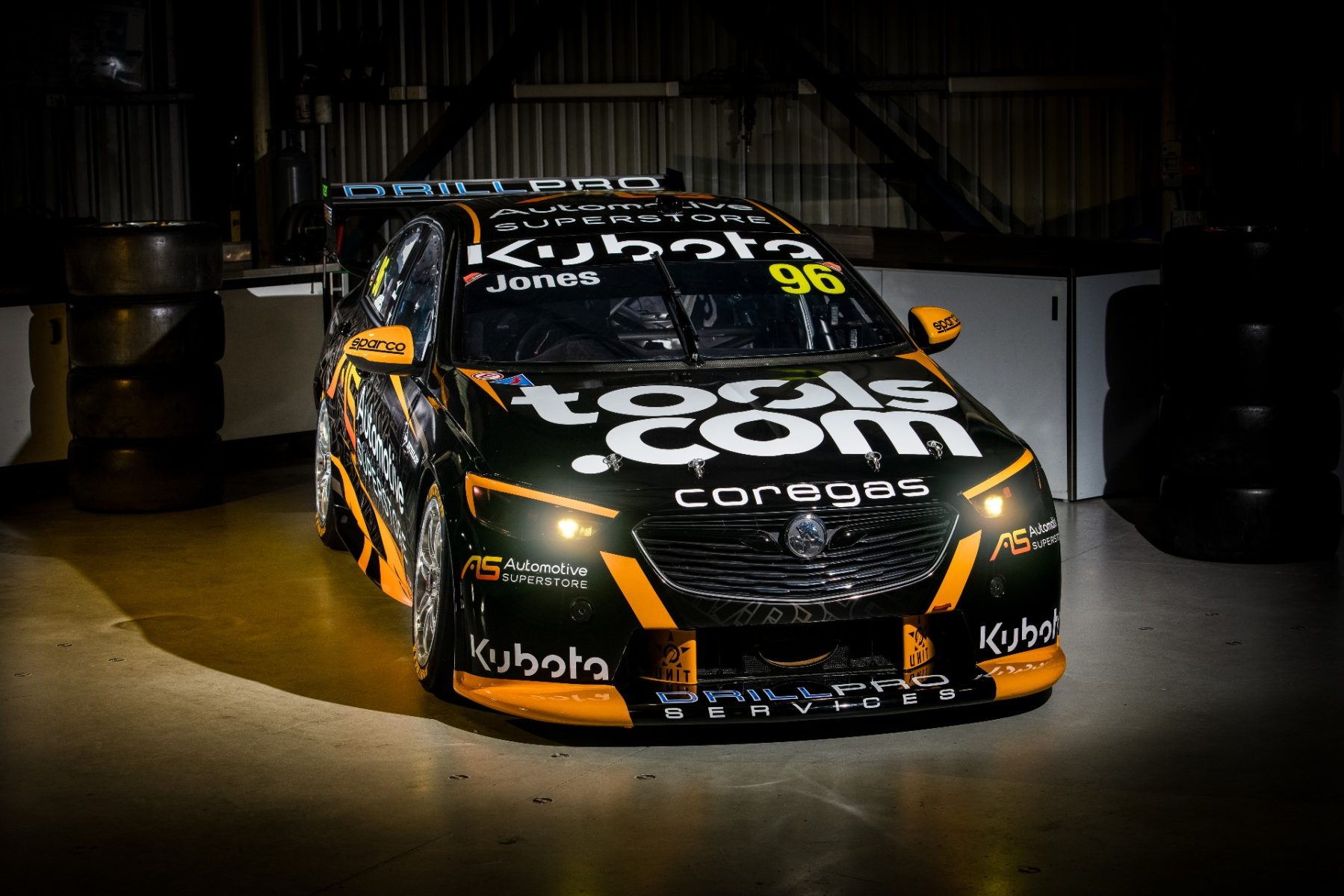 Macauley Jones will carry a new-look livery for the opening rounds of the new season.

The #96 previously carried the red and white of Coca-Cola, which have shifted to PremiAir Racing.

Jones will race with the yellow and black of Automotive Superstore with Tools.com on the bonnet in Sydney and Tasmania.

Kubota, Dunlop, Acer, Mizuno, PPG, Sparco and Unit will also feature on the #96. 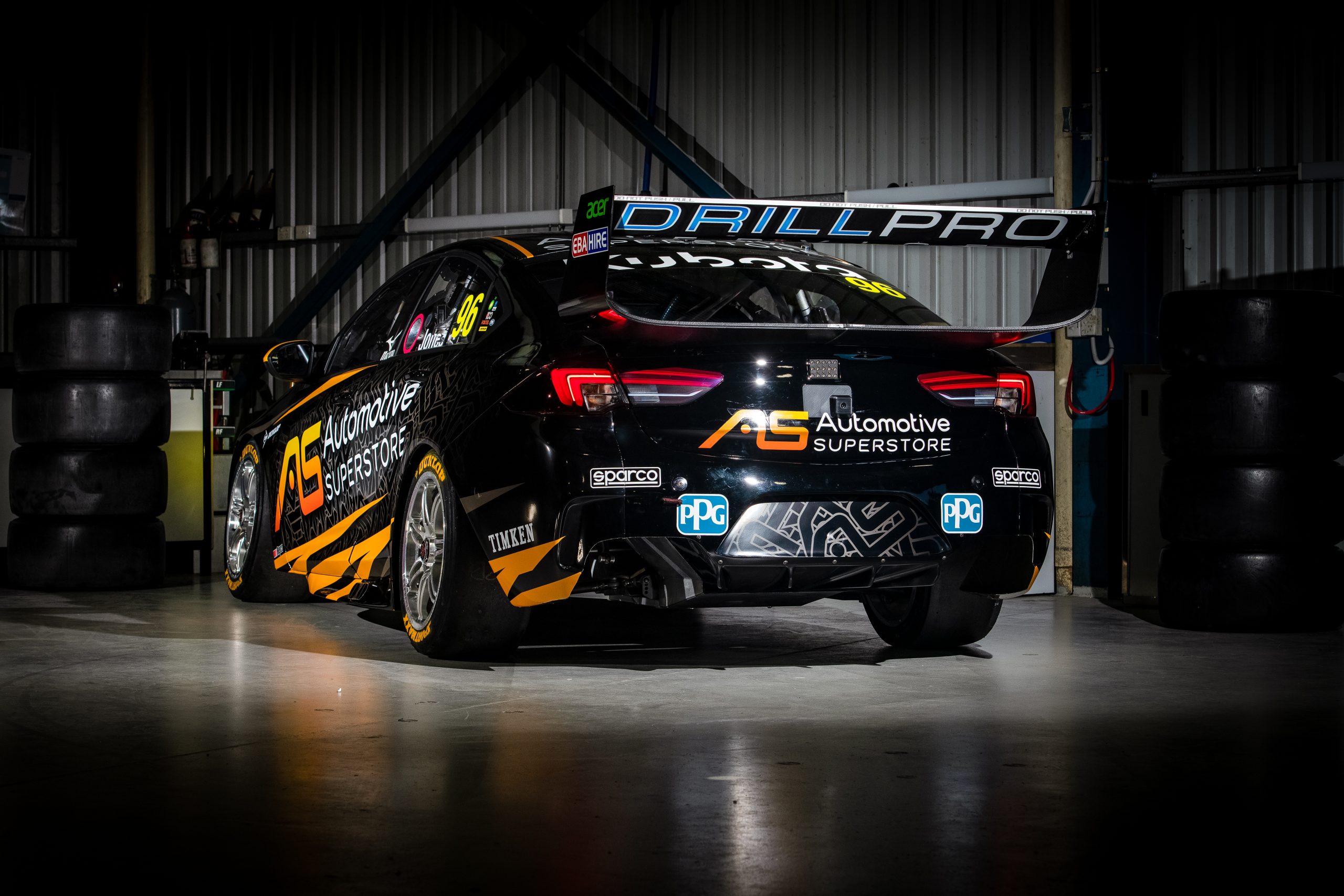 The new livery design was brought to life by 3M Films and PPG.

"I’ve had a great off-season continuing to work with the Brad Jones Racing team to prepare for 2022,” Jones said.

"We’ve got some fresh faces within the team, some old ones making a return and to be joining forces with some amazing new sponsors. 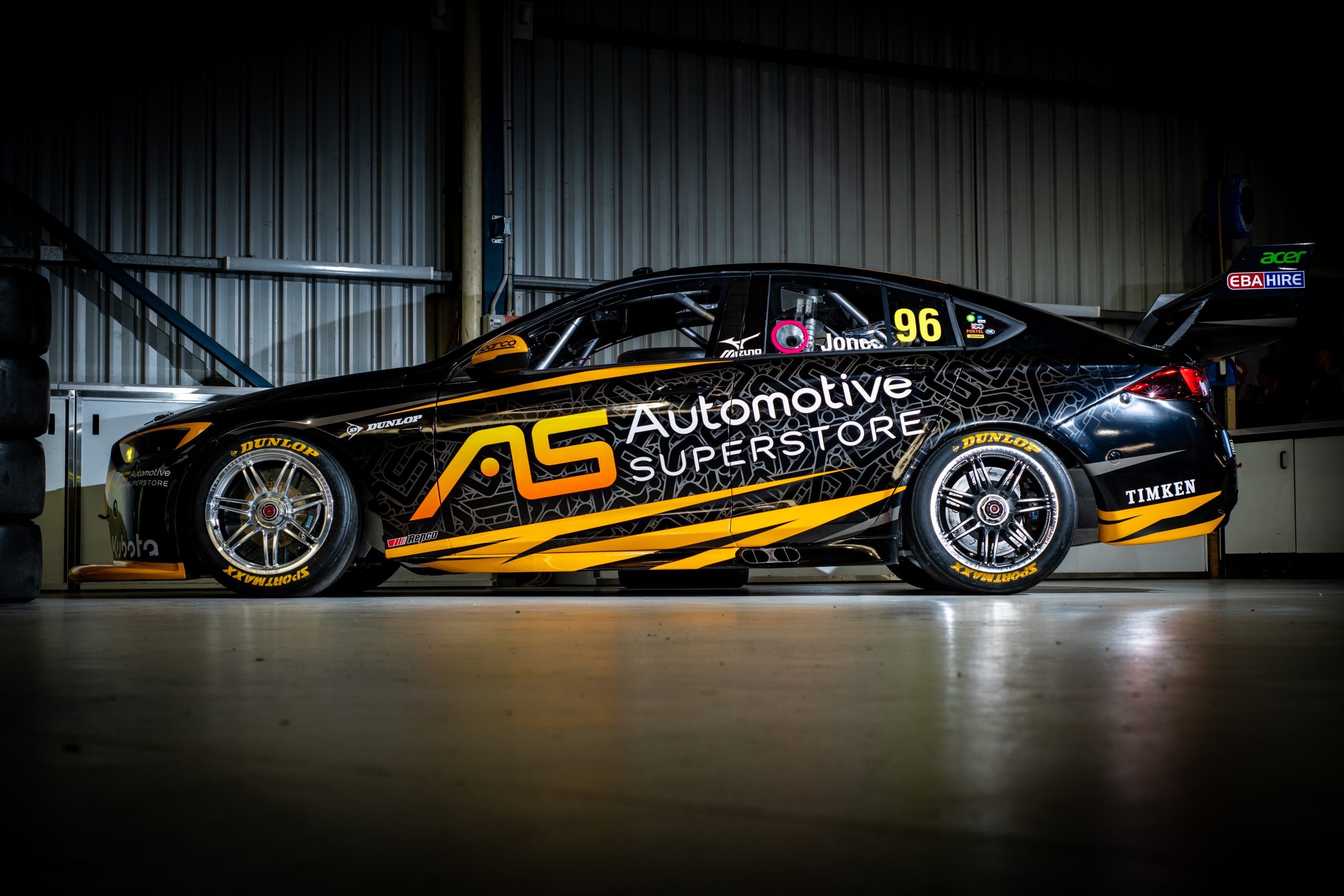 Automotive Superstore Director Babak Sanayei was excited to line up with BJR.

"Brad has an amazing track record in the sport,” Sanayei said.

“We have been immediately impressed with the way these guys at BJR do business.

"We’re really looking forward to the partnership, seeing how it can grow throughout the season and one hundred per cent behind Macca in car 96."

Jones will test the new livery at Winton on Tuesday. 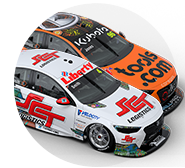