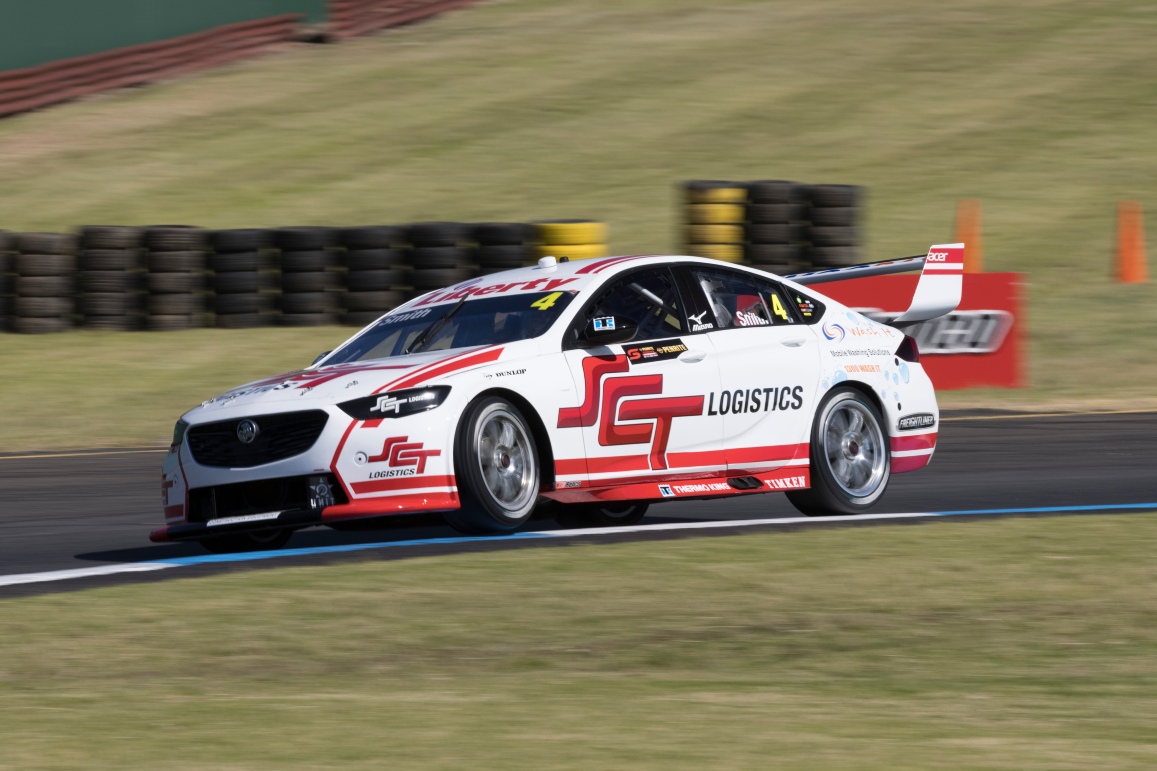 Brad Jones Racing has completed its full suite of drivers for the Repco Bathurst 1000, with veteran co-driver Ash Walsh to partner with Jack Smith.

Walsh has competed in the Great Race six times, and has made 52 championship starts.

The 33-year-old will share the #4 SCT Logistics Commodore on the mountain with Smith. 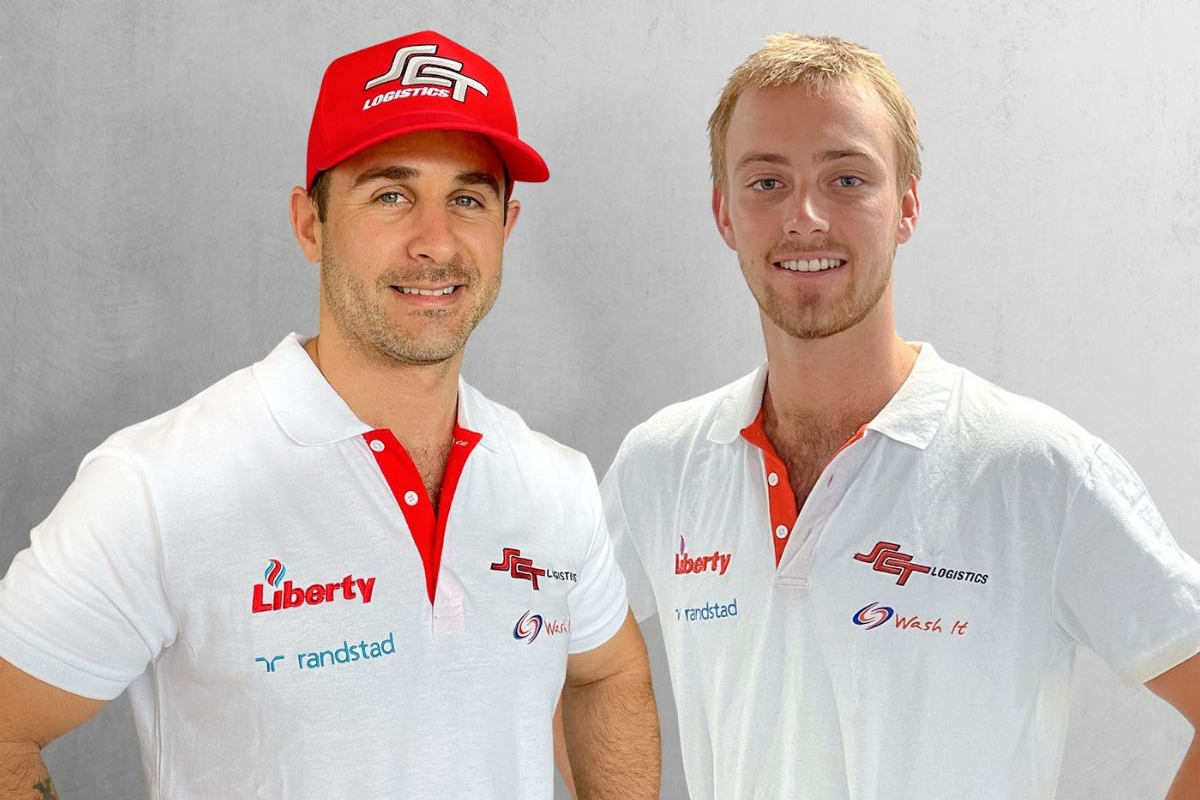 "I’m looking forward to being back on the grid this year at the mountain and returning to BJR and joining Jack and the SCT crew," Walsh said.

"I’ve known Jack for a while now, we met through Super2 when he started with BJR and we raced together in 2019 and since then we’ve been good mates on and off track, so I’m looking forward to sharing the car with him at Bathurst.

"The Bathurst 1000 is one of those races where you never know what’s going to happen and anyone on that grid can cross the finish line first, so you just buckle in and see where you come out at the other end.

"Fingers crossed we have a good campaign and conquer the mountain with a good position at the end of it.”

Smith added: “It's great to have Ash on board for Bathurst.

"Bathurst is undoubtedly my favourite event of the year, so to have Ash join me will be great.

"I’ve been racing against him for a few years now, he fits in well with the team as he has already raced with BJR before so it’ll be great to have him a part of SCT too.

"Ash is reliable and won’t hold back, I feel like I can learn a lot from him while he’s a part of the team.

"We just got a taste of the mountain last weekend so I can’t wait to get back there again later in the year and give it another crack.”

The Repco Bathurst 1000 is scheduled across October 7-10. 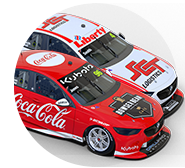