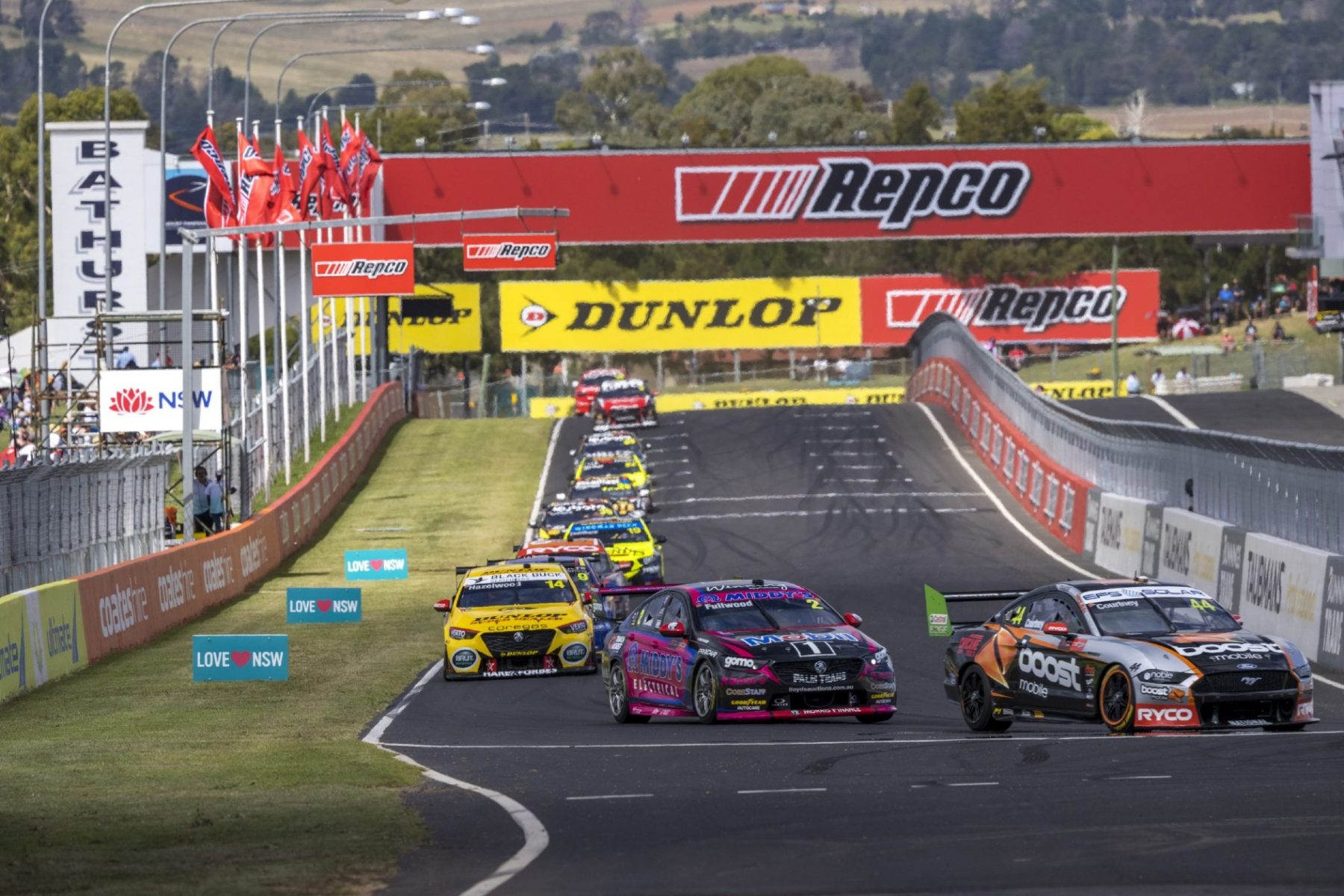 Mount Panorama is set to stage the Great Race in December for the first time.

It was announced Wednesday that this year’s Repco Bathurst 1000 will headline a six-day motorsport extravaganza.

The six-day event will be held from Tuesday November 30 to Sunday December 5.

December’s event will feature the 64th running of the Great Race since its origins at Phillip Island in 1960.

The Great Race has been staged 54 times in October, five times in November and four times in September. 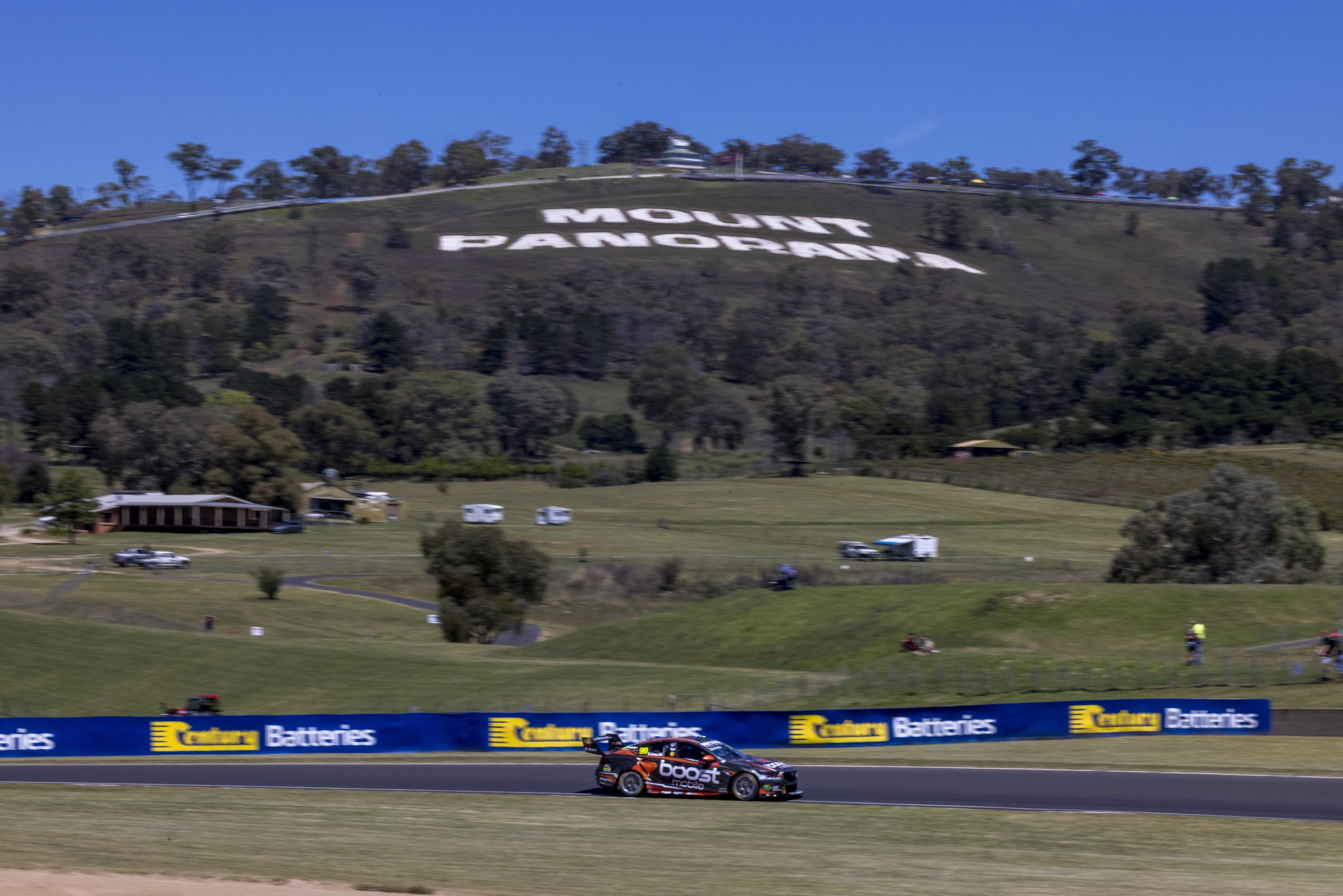 The 2000 race was the last non-October Bathurst 1000, with Garth Tander and Jason Bargwanna winning for Garry Rogers Motorsport.

Supercars CEO Sean Seamer thanked all parties for their cooperation in helping organise the "best ever" Great Race.

"I would like to thank the Mayor North, Rob Cameron at Repco and John McMellan at ARG for their collaboration over the past few weeks to put together what might be known as the best ever Repco Bathurst 1000," Seamer said.

"It’s been a tough year for motorsport fans but we’re confident this is the recipe for the best possible end to the 2021 season."

ARG Chairman John McMellan said the six-day event was a great outcome for fans, who can expect to be entertained by a "dynamic" range of motorsport. 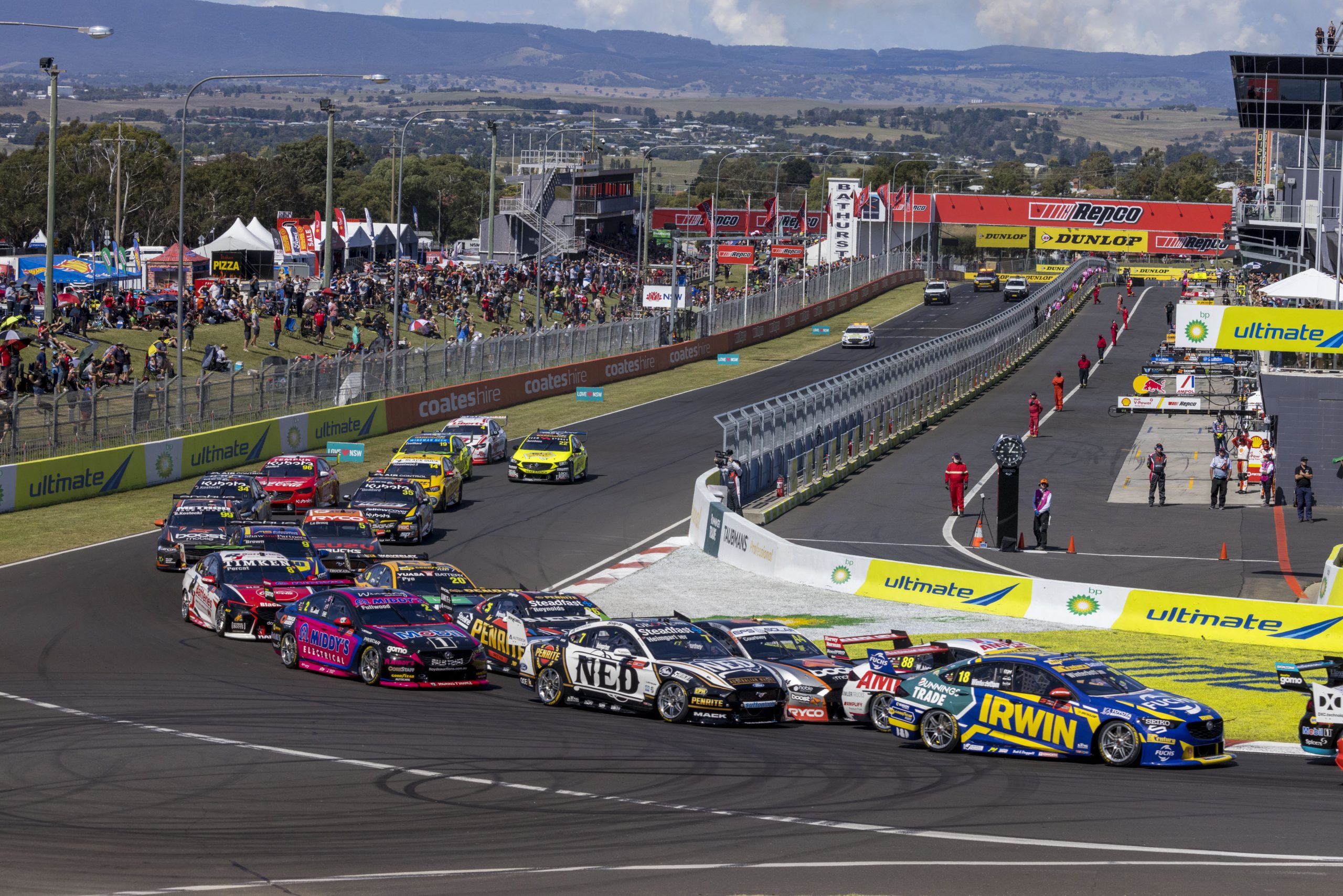 "It is very pleasing when everyone has the same goal which was to make the sport the priority and work collaboratively to deliver something special," McMellan added.

"We need to acknowledge the role that all of our respective sponsors played in assisting to make this happen which is reflective of their passion for the sport.

"This event will be a great opportunity to grab the family, go camping in the fresh rural air of Bathurst whilst being entertained by a truly dynamic range of motorsport."

The event will become the finale of the 2021 Repco Supercars Championship as part of the latest revision of the draft calendar. Discussions are ongoing with various stakeholders on the four other events that are due to feature on the calendar prior to the Repco Bathurst 1000.

Ticketing information will be communicated to current ticket-holders by Supercars over coming days. Further ticketing opportunities are available via Supercars.com and Ticketek.

Full broadcast details for the remaining events of the Repco Supercars Championship will be announced in coming weeks.