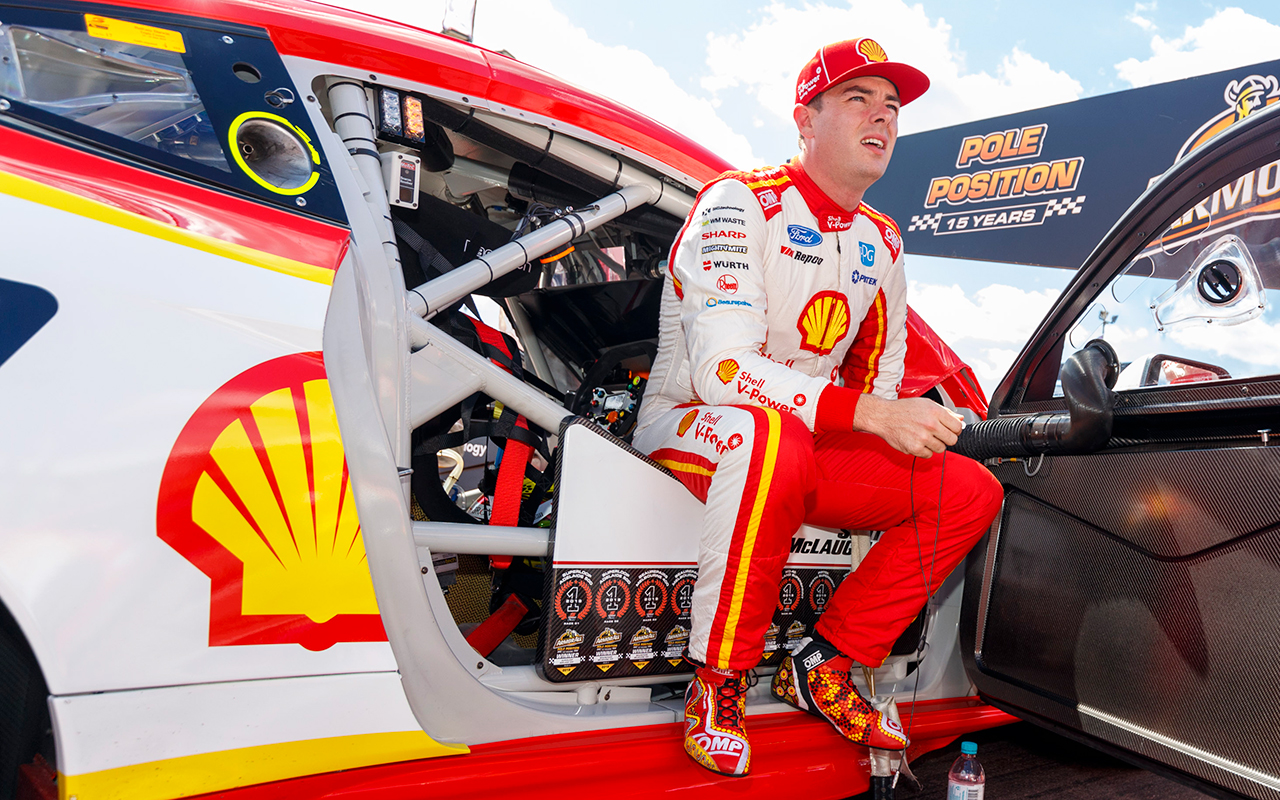 Opportunities for Scott McLaughlin to race for Team Penske in the United States won’t hinge on the Kiwi winning a Supercheap Auto Bathurst 1000.

McLaughlin has been open about his hopes of racing in NASCAR with Penske, after achieving his goals of a Supercars title and Bathurst win.

He ticked the first of those boxes in 2018 but is still chasing a much-coveted maiden Bathurst victory for himself and Penske.

As previously reported, Shell V-Power Racing appears likely to field a stable line-up in 2020, with Fabian Coulthard’s deal set to be extended.

McLaughlin is expected to stay in Supercars for at least another year, with the team set to formally confirm its 2020 plans within weeks.

Team Penske president Tim Cindric says there is currently no timeline on McLaughlin’s mooted move, but is adamant it won’t be impacted by the driver's Bathurst fortunes.

“Scott’s had enough success that you don’t put decisions like that on whether or not you accomplish a Bathurst win,” Cindric told Supercars.com.

“Even at the point where, if or when that all comes together, he’s young enough that he’s probably going to get a shot at [Bathurst], or plenty of shots at it, throughout his career.

“I wouldn’t say that’s what you base your decisions on.” 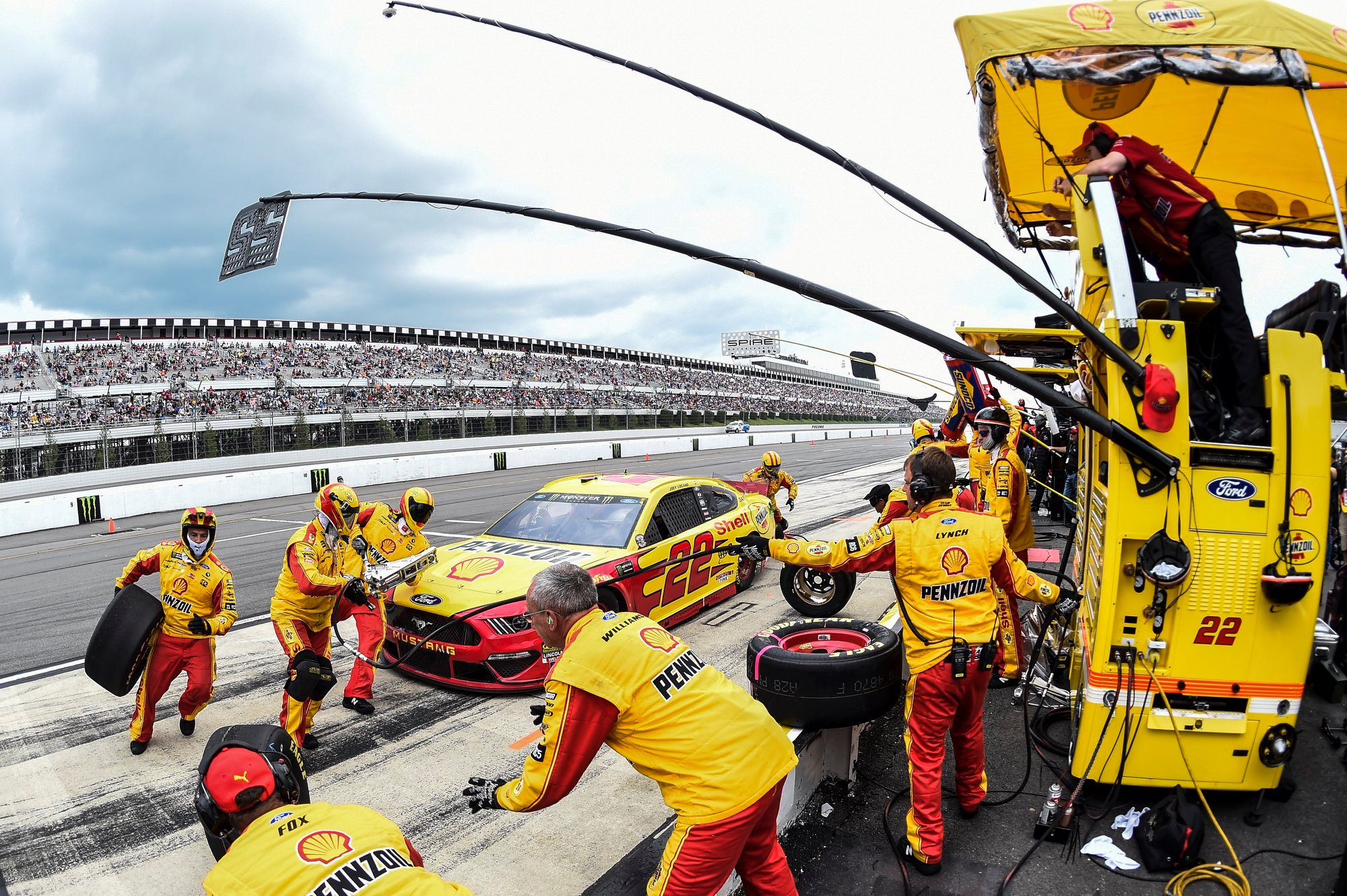 Whether McLaughlin eventually transitions to the US on a part-time program, combined with Supercars duties, remains to be seen.

With no oval track experience, it is highly unlikely the 26-year-old would move straight into one of NASCAR’s top tiers.

Team Penske also runs an IMSA sportscar program that could accommodate McLaughlin, should he head Stateside.

“I think it’s too early to really know how you’d approach it until you know which direction you’d go and when you would go and what you would do,” said Cindric.

“We’re not to that point. I see in the foreseeable future he continues to have success here as long as we provide him with the right tools.

“He continues to ask and do his research in terms of which way he’d like to see his career go, and we continue to do our research on what makes the most sense for us collectively.

“The important thing for him is just to stay focused on what he does day to day and hopefully he trusts that’ll take care of itself when it makes sense.

“Our responsibility is to be sure he’s always in something that’s capable of taking advantage of his talent.”