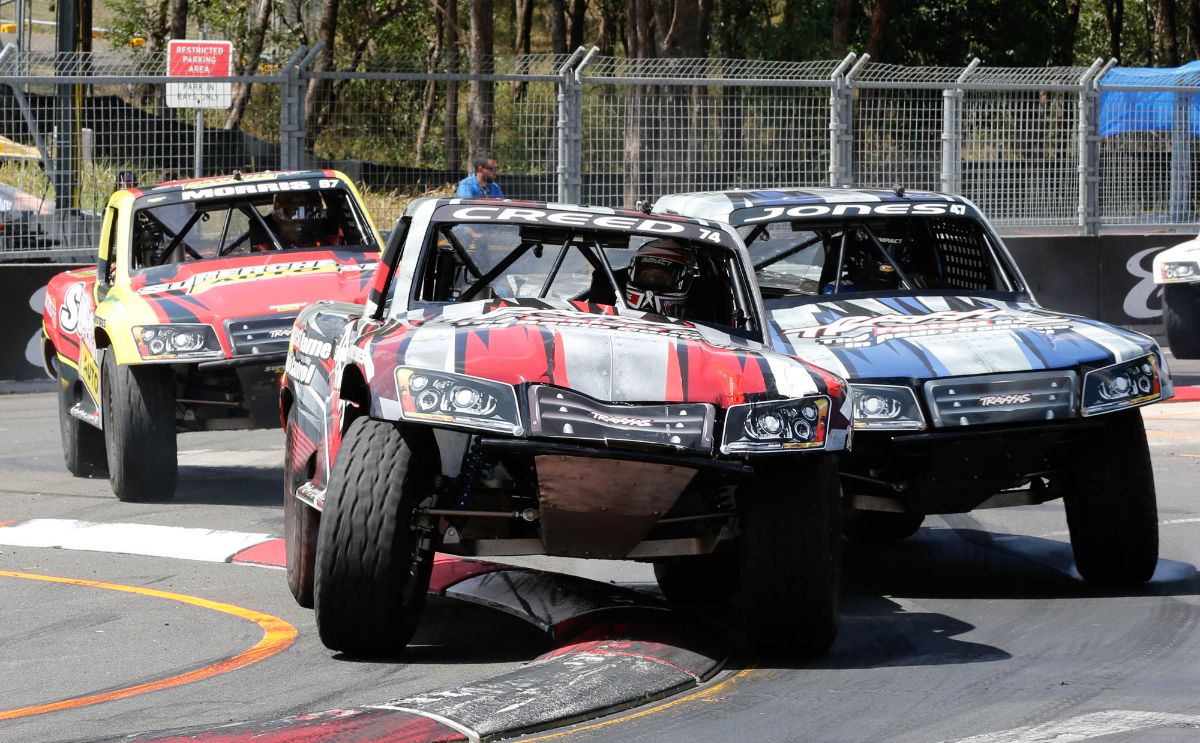 Stadium Super Trucks will make their debut at Pukekohe Park Raceway at the 2020 ITM Auckland SuperSprint.

The return of Supercars racing in New Zealand to the Anzac weekend will be celebrated with a beefed-up list of support categories, including the popular American series.

Since CAMS lifted its ban on Stadium Super Trucks last month, the Robby Gordon-led category has been confirmed for the Vodafone Gold Coast 600 this October and next year’s season-opening Superloop Adelaide 500.

Along with Adelaide, Pukekohe and Gold Coast, another five SST rounds are set to be held in Australia in 2020.

“We are extremely excited to be taking Stadium Super Trucks to New Zealand for the first ever time as part of Supercars’ Anzac Round next year,” said SST representative Nathan Cayzer.

“To be able to build on the great news that the series is back racing in Australia in partnership with Supercars and that we are heading to Auckland is fantastic for our category and the fans.”

The 2020 ITM Auckland SuperSprint will be held on April 24-26, marking the 20th anniversary of Supercars’ maiden trip across the ditch.