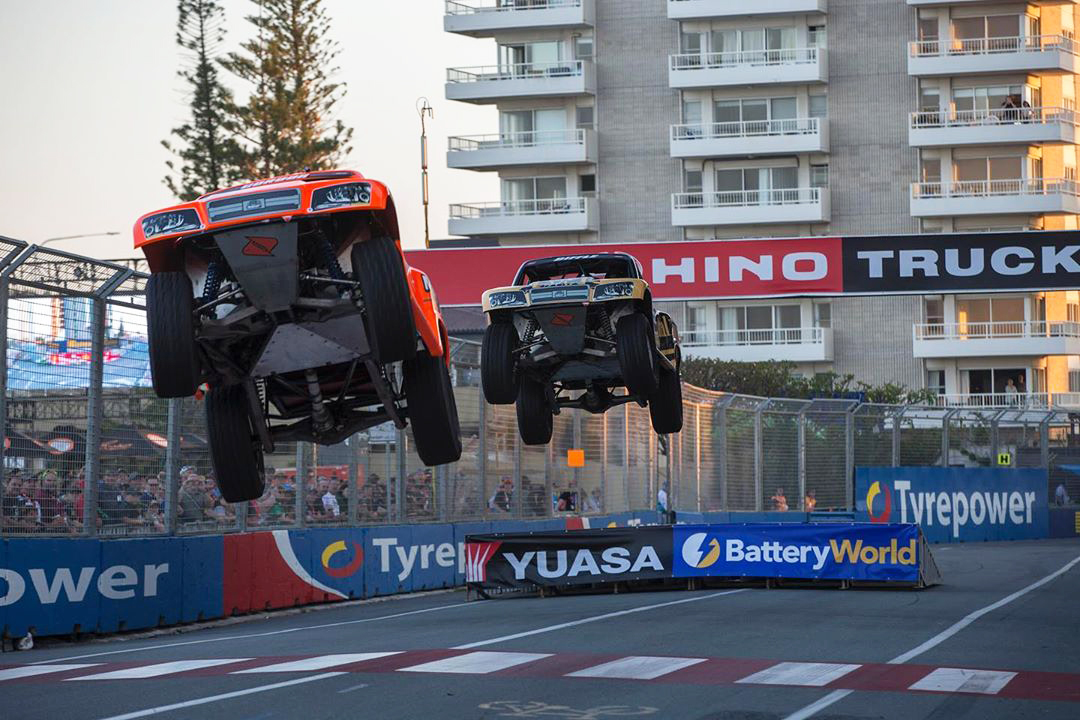 Stadium Super Trucks has announced an eight-part Australian 2020 calendar as the series steps up its status as a leading Supercars support category.

The calendar reveal comes on the back of SST making its official Supercars return from a safety-enforced hiatus, on Friday at the Vodafone Gold Coast 600.

“It’s great to now have all rounds in place and be able to announce and continue to move forward with the positive news around the series,” said SST Australian general manager Nathan Cayzer.

“When the series first came to Adelaide in 2015, the hype was wild and I knew then that with time we could get a full series in Australia and continue to work with Robby [Gordon, series founder] to build his series around the world.” 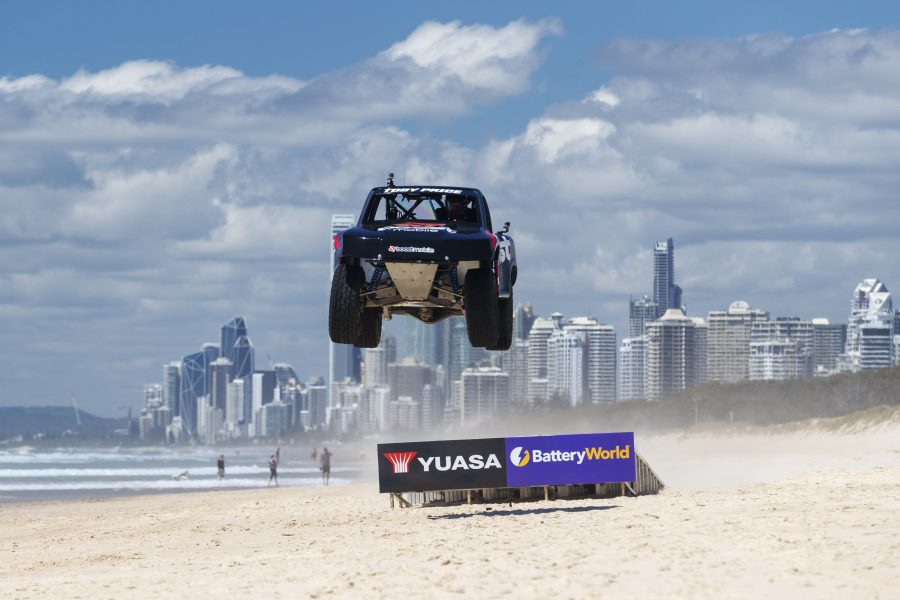 Supercars CEO Sean Seamer added: “It’s great news we have been able to get eight rounds of the Super Trucks locked in for 2020 in addition to the Gold Coast event this year.

“I’m thankful to Robby and Nathan to have been able to get a partnership in place, it’s really exciting for our series and our fans.”

SST has flagged the concept of running five Supercars rounds as an Australian championship with the other three events forming an Australia versus USA showdown.

More information is expected to be released on that, including which rounds would fall into which category.

SST will on-track for Race 1 at Surfers Paradise at 12:15pm today local time.