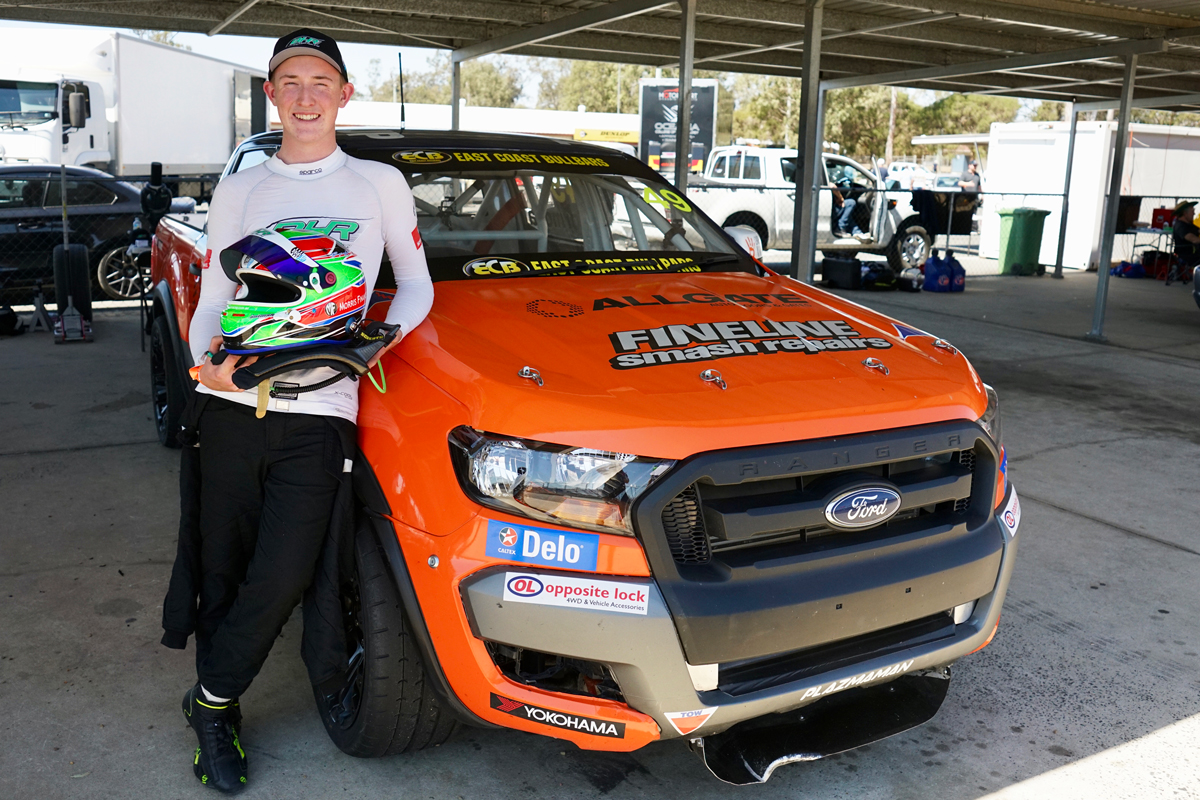 The ECB SuperUtes Series will receive an injection of youth as two teenagers prepare to make their category debuts at the Supercheap Auto Bathurst 1000 next month.

Bayley Hall, 16, and Josh Anderson, 19, have been confirmed for the event.

The Gold Coast native is a regular in the Queensland Touring Car Championship, driving a Holden Commodore VE.

He cut his first laps in a SuperUte two weeks ago at Queensland Raceway and will also join the field at Gold Coast and the Newcastle finale.

"It's definitely a huge opportunity and to be able to drive around three of Australia's greatest tracks, I really can't wait," Hall told Supercars.com.

"With the SuperUte, it's a big opportunity to go around those tracks and get used to them.

"I just can't wait, it's such a big thing for me and I've been watching people race around [Bathurst] since I was four. It'll be really cool.

"I've actually never been to Bathurst, not even as a spectator or anything, and the first time I go there I'll be driving around there as fast as I can."

Hall, who is currently completing his Year 10 studies at high school, began his career racing karts when he was aged six and moved into cars seven years later.

Competing in the CAMS E3 Excel Racing Series, Hall then progressed into a V8 Commodore in the QTCC and is currently the youngest competitor in the series.

He will also be the youngest driver in the SuperUtes field at Bathurst.

Not far behind will be Anderson, who has linked with Sieders Racing Team to steer a Toyota Hilux sporting major backing from his stepfather Darren Chamberlin's company, Perenso. 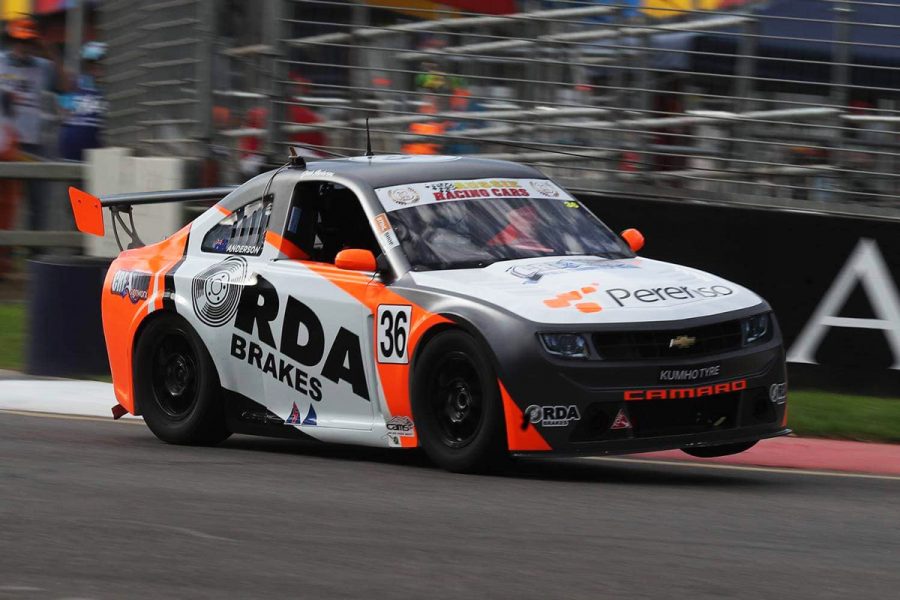 Anderson regularly drives a Camaro (pictured above) in Aussie Racing Cars and is currently third in the championship standings after five of seven rounds.

While many debutants join the SuperUtes series with limited seat time, Anderson got the opportunity to get a feel for the Hilux on two separate occasions in the past month.

His first time behind the wheel came at Wakefield Park Raceway before a second session at Sydney Motorsport Park.

"I can't wait to drive at Bathurst, it's the holy grail of Australian motorsport," Anderson said.

"It's something that any driver dreams to be able to race at.

"Just being able to race at a track that is that full-on, the track is wild, it's well known and it's a very difficult track, but that's what's fun about it and the challenge is why we do it, so I'm really looking forward to attacking it.”

Anderson is fairly fresh to competitive racing, having only done a couple of kart races in his younger years before joining Aussie Racing Cars.

Following in the footsteps of Chamberlin, who won the 2014 Aussie Racing Cars championship, Anderson feels a maiden visit to Bathurst will be a learning curve.

"It's good to try and get as much experience as you can," Anderson said ahead of the October 10-13 event.