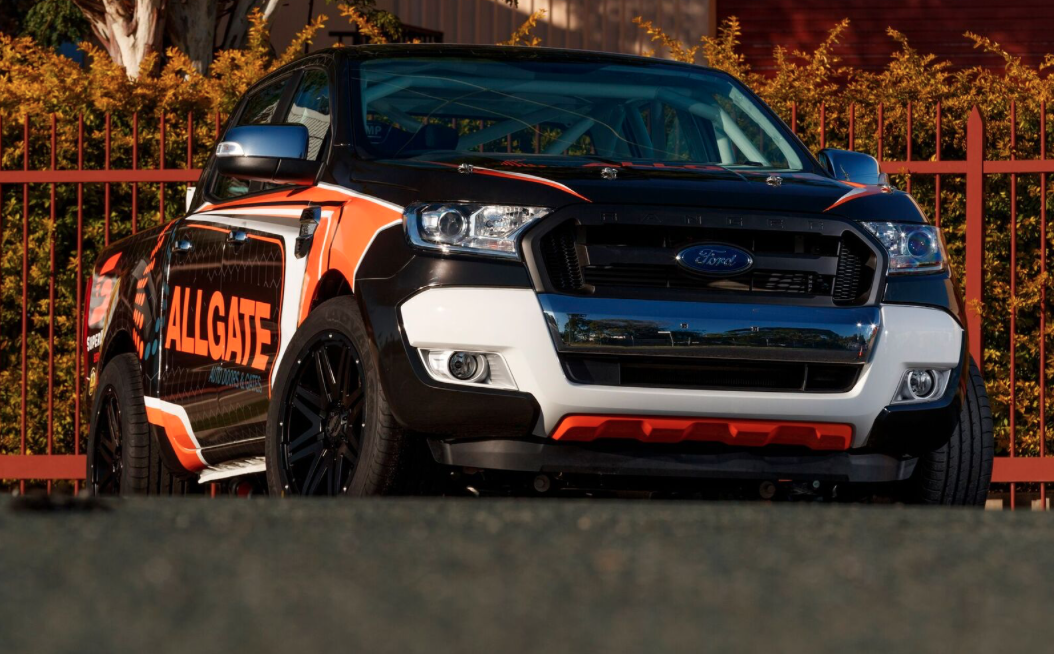 Versatile veteran Paul Morris has declared his desire to sample a SuperUte as he weighs up opportunities for involvement in the dual-cab utility series.

The first two SuperUtes were unveiled in Townsville late last week – the covers coming off a Mitsubishi Triton and Ford Ranger ahead of the category’s debut in 2018.

A host of others to express an interest include Supercars team Prodrive, which sells performance parts for the Ford Ranger through its Tickford brand.

Morris, who won Bathurst in 2014 with Prodrive and continues to compete in a variety of categories, says he’s also keen to explore the category as a driver and team owner.

“We have signalled our interest and once one is running and we can have a drive we’ll see,” Morris told Supercars.com.

“It should be fun. I’ve driven the SsangYong utes in New Zealand. Driving by yourself it was a bit slow, but once you get into a pack of guys it was the best fun you’d ever have.

“That’s what it is about. It’s not about lap times, it’s about good racing.”

Morris emphasises the potential commercial opportunities for the series, which caters for diesel-powered dual-cab utes that form a major part of the new vehicle market in Australia.

The 2014 Bathurst winner says he could even set up a competition through his Norwell Motorplex on the Gold Coast to find drivers for the category. 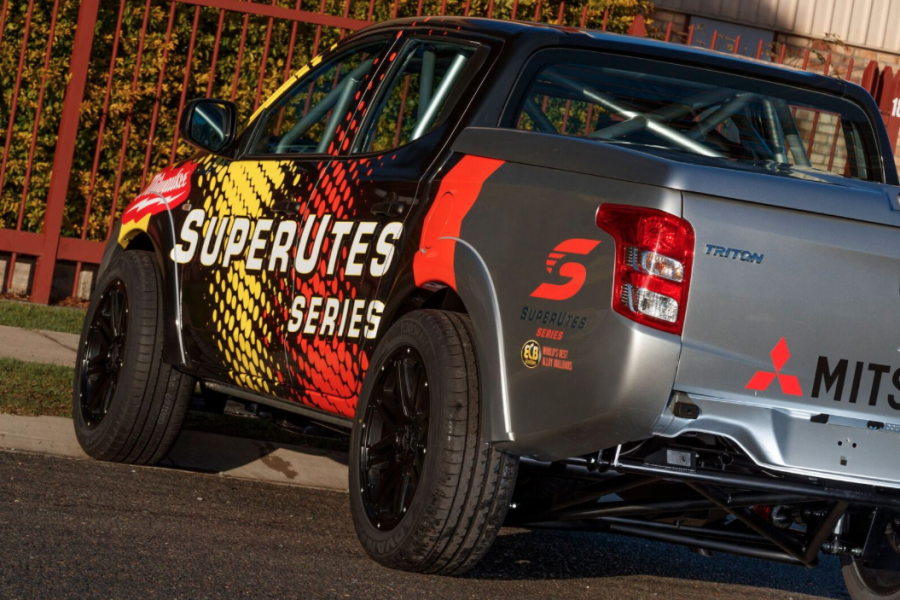 “They obviously pretty relevant to the market and I think there’s commercial opportunities around with those vehicles,” he said.

“You don’t need manufacturer involvement. If you can get a dealer on board that can leverage it and get aftermarket companies involved it can be pretty good.

“For us, there’s lots of things we can do. With our Norwell complex we have the Supercar Experience there and I think having a SuperUte Experience would be a great thing.

“We could do a lot with that, potentially with a competition-based thing around putting someone not only in a car but in a race.

“You really can’t do that with Super2 or another category because they’re so expensive and specialised, but that is something we could do with SuperUtes.”

While impressed with the basics of the SuperUte package, Morris believes that Supercars should consider other ways that it can add to the racing spectacle.

Morris has been a strong supporter of Robby Gordon’s American Stadium Super Trucks class, which races on dirt as well as asphalt.

“I think they should look at doing different things with it, including running them on dirt,” he said.

“If you raced at somewhere like Winton there’s no reason why you can’t have a dirt section and there’s plenty of places where you could put in a joker lap.

“I think there are a couple of things to learn from the Stadium Trucks, including the competition caution and how they do their format.”

Track testing of the first Mitsubishi and Ford SuperUtes is expected to get underway within the next month.

04/04/2017
Stay In The Know
Sign up to the Virgin Australia Supercars Championship Newsletter
We use cookies to ensure that we give you the best experience on our website. If you continue to use this site we will assume that you are happy with it.Ok