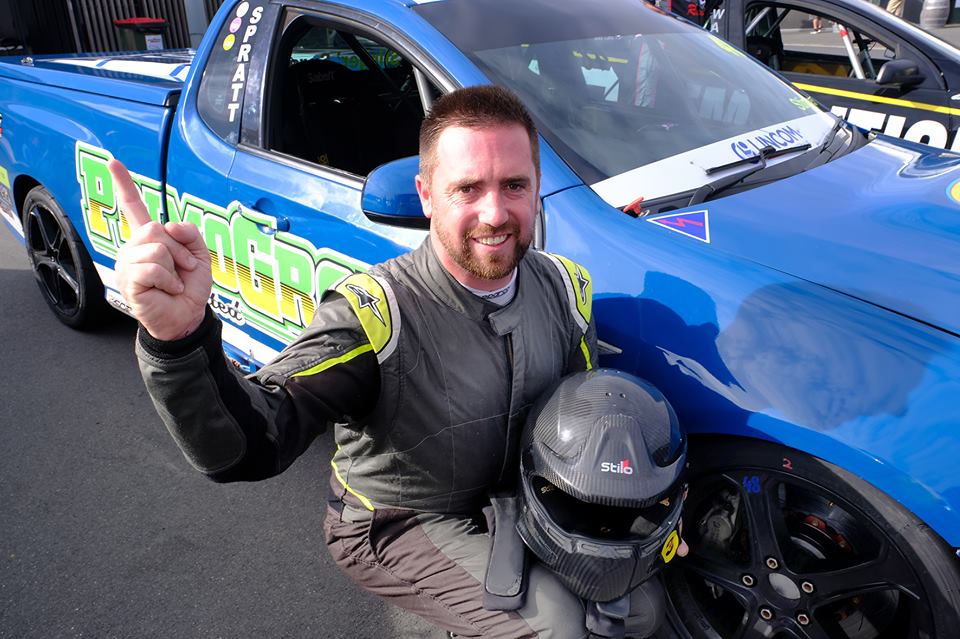 Spratt has linked with Peters Motorsport to drive a Holden Colorado at the Mountain as a teammate of friend and defending SuperUtes champ Ryal Harris, who steers a Mazda BT-50.

The Colorado was raced last year by Ross Stone Racing's Tom Alexander and has been driven by a number of competitors this season, without a regular pilot.

It will now be handed over to Spratt, who will sport #48 as well as backing from his own company, Tyre Works Mega.

The 32-year-old cut his first laps at Queensland Raceway last week in the lead up to Bathurst.

His campaign could continue into the final two events of the year at Gold Coast and Newcastle, although those plans are yet to be confirmed.

"I'm always talking to Brett Peters quite a bit and I'm going to come in and probably do the last three rounds it looks like," Spratt told Supercars.com.

"It was always hard coming to Australia where the competition is so hard and not knowing the track, but all those last three rounds are tracks that I've been at.

"I can come in a bit more relaxed and just worry about driving the car, instead of worrying about where everything is.

"It'll be exciting, it's an amazing spectacle."

Spratt is no stranger to Mount Panorama, having claimed a maiden victory in the previous V8 Utes category as a Bathurst rookie two years ago. That triumph also came with Peters Motorsport.

Although Spratt is joining the category late in the season, he believes he'll have no trouble getting up to speed to battle those with more experience in SuperUtes. 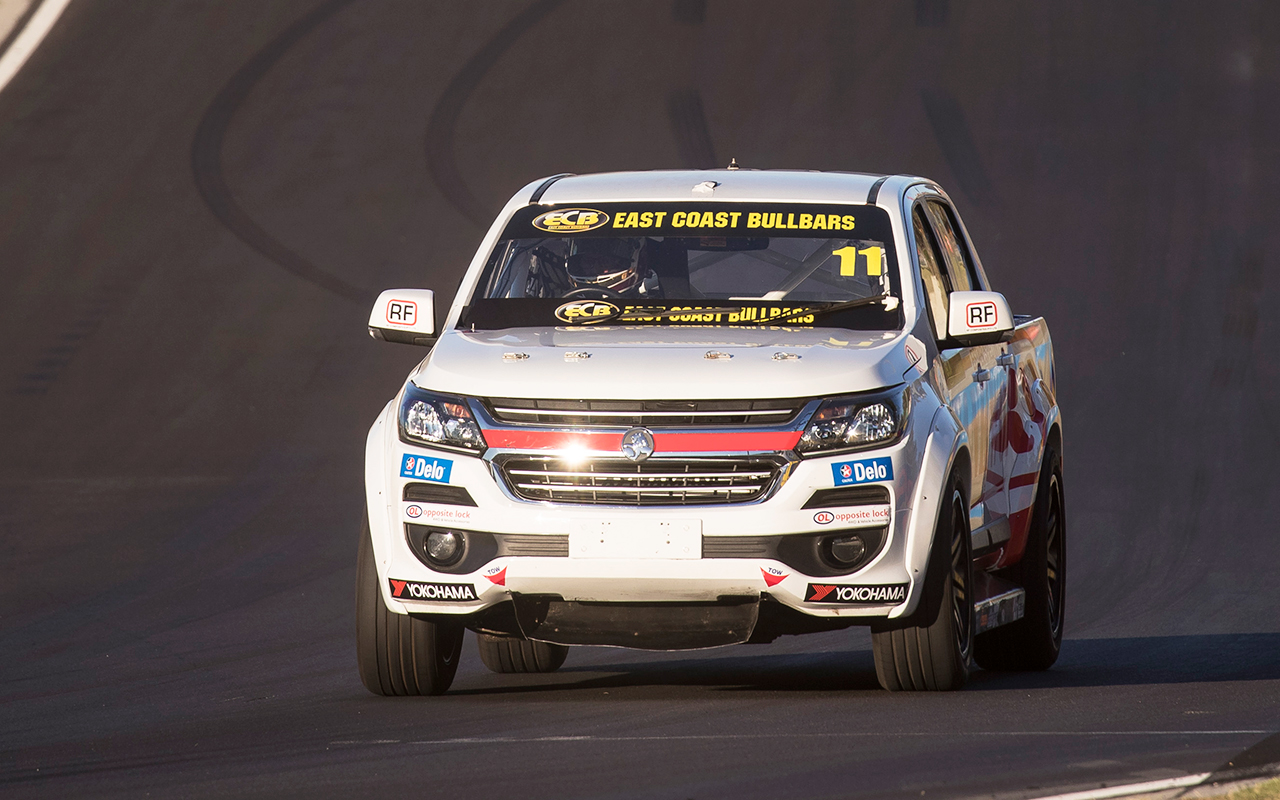 "I'm really relaxed about coming in because I've got nothing to lose and I've raced some of them before; we all race hard and respect each other,” he said.

“I think it's going to be about getting the Ute out of Turn 1 and up that hill as best as you can, getting a good run out of there.”

Spratt made note of the respect he holds for Harris and credited the Gold Coaster for lending some help.

"I've known Ryal for a number of years and he gives me tips,” Spratt said.

“He's a very talented driver, you can just sit back and watch that guy and see how good he is behind the wheel.

"I'm just going to feed off that energy and really push Peters Motorsport as hard as we can to try and get some really good results for the team.

"A podium would be nice, if I can get on the podium or near the podium at some point."