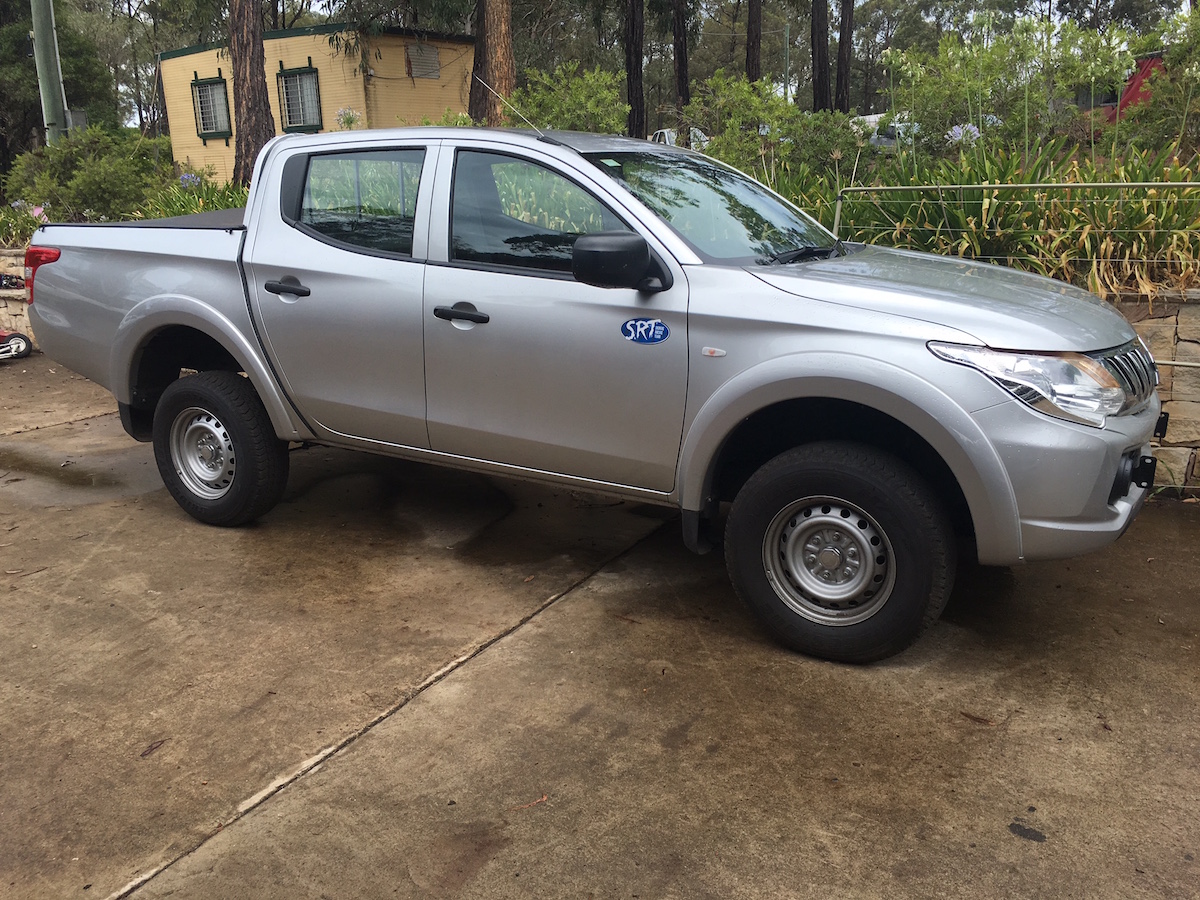 2016 V8 Utes champion team Sieders Racing has revealed Mitsubishi is on-board for the new-for-2017 SuperUtes category, which kicks off in July at the Townsville 400.

And the team has its eyes on running five Triton utes – the maximum allowed per manufacturer – with three drivers to be confirmed soon as the project continues to progress.

The Utes series this year transforms to showcase production based turbo-diesel duel cab utes to stay relevant and encourage manufacturer involvement in the support category.

And the Sieders team is all for it, given Mitsubishi’s interest in entering the control category.

David Sieders won the Utes championship last year in his final shot in a Holden Commodore. A Triton arrived at Pace Innovations yesterday, where the Supercars working group is developing the kits for competitors to make entering the category easy and cost-effective.

“Mitsubishi has given us the go-ahead to homologate and initiate the build process – they are committed to the series with us,” team owner and manager Luke Sieders told supercars.com.

“The extent of that hasn’t been finalised – but they will be in the series this year.

“(It’s a) three ute program with Mitsubishi and we’re looking at a couple of others off the back of that, so potentially a five ute team with a couple of satellite cars.”

The Sieders' believe the new concept, which aims to elevate the utes category, is the right way forward and will attract a number of manufacturers – particularly as more plans become public in the lead-up to the first race.

“We’re super excited about it, we think it’s a great platform – it’s an interesting platform, a bit more outside the box,” Sieders said.

“We’ve seen the last couple of years how exciting the Stadium Trucks category is – now, the utes series won’t be like the Stadium Trucks, but it’s another new, exciting, different platform and I think that alone is going to be exciting for teams, fans and sponsors.

“We’re embracing it, we’re working full steam ahead with it and we’re trying to get as many cars on the grid as we can for Townsville – five is our magic number if we have the opportunity.”

The kits that are being developed have a targeted $60,000 price point and include control parts such as suspension, brakes, gearbox and ratios, differential, wheels and tyres.

After seeing this process implemented in other series, Sieders is confident it will be effective for both competitors and the governing body.

“That sort of arrangement has worked in other categories – the kit form it makes it easier for the category to police once the category is up and running because people aren’t going off doing their own independent thing too much and the category is evenly controlled. That’s how the engineering has been the last 10 years.

“It’s a model that works and we want to keep on going with that model.”

Supercars Managing Director Matt Braid is confident there will be at least 15 utes on track for the first event in July, and Sieders feels more manufacturers will flood in once more information is revealed.

“I think more manufacturers will get involved as the interest and the press releases get out about what everyone is doing.

"I think there’s a bit of complaining out there in the market about ‘is it or isn’t it going to happen’ – what people have got to understand is it is happening, and if you’re not going to get involved now you’ll miss the boat.” 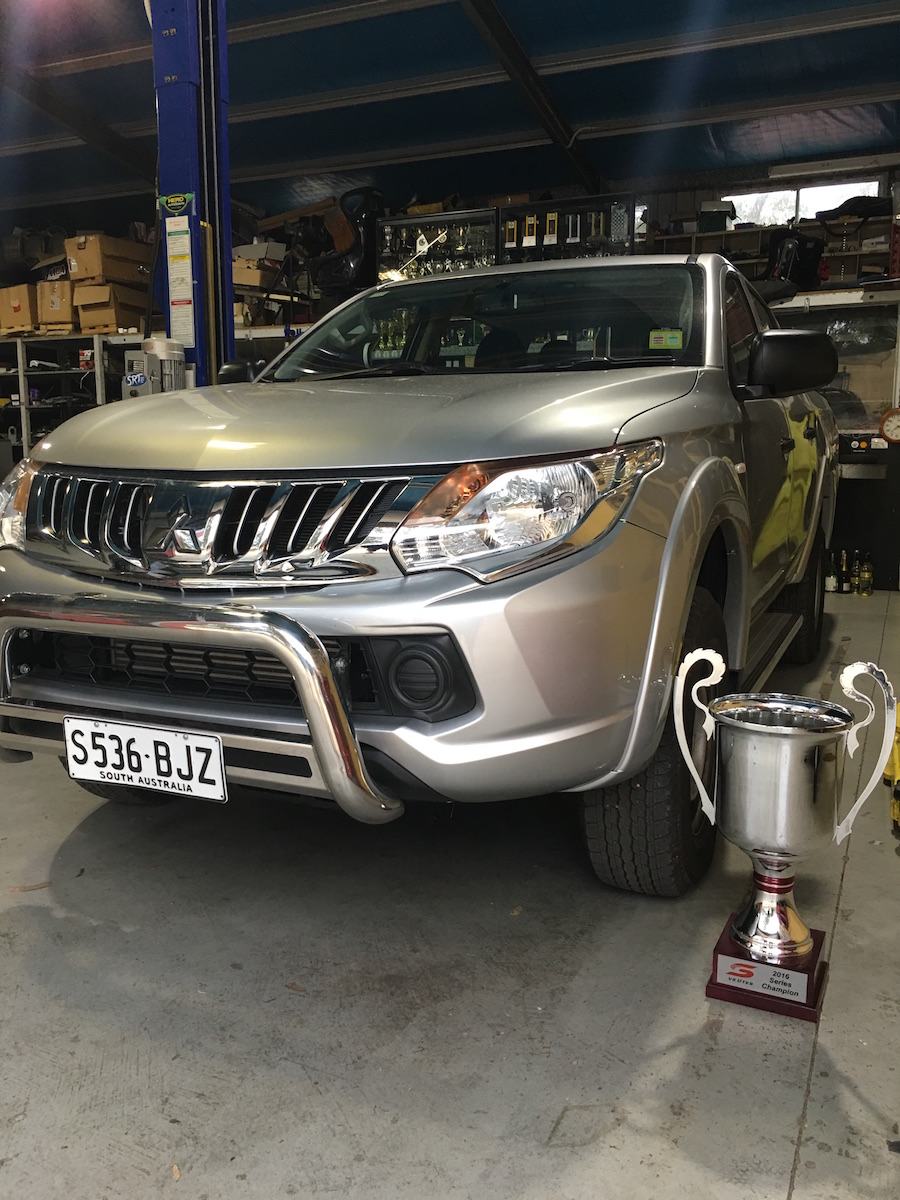