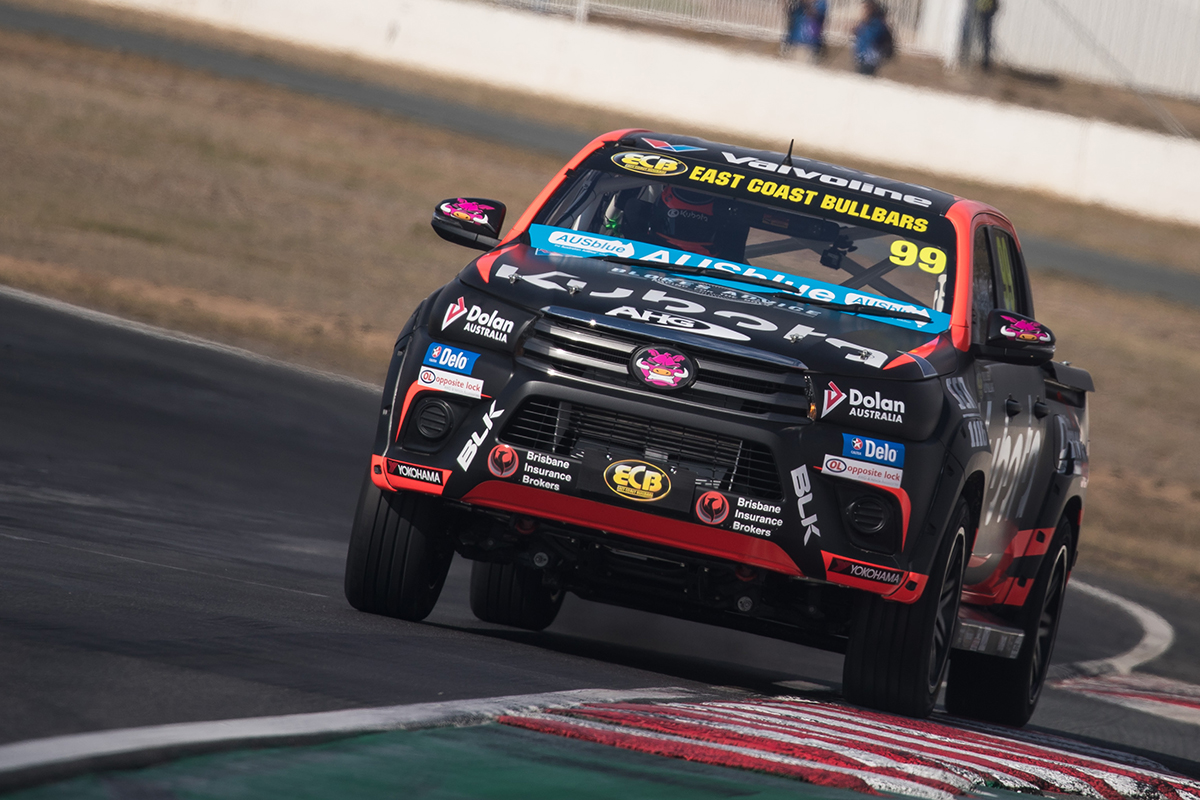 This weekend's Watpac Townsville 400 marks one year since Matthew MacKelden began the journey for his ECB SuperUtes Series campaign.

MacKelden, who has considerable experience in production-based machinery, and major backer Kubota set their sights on running in the new-for-2018 class following its launch in Townsville 12 months ago.

Reid Park will host the third SuperUtes round this weekend, the debut for the turbo-diesel platform having come in Adelaide in March.

With a best 2018 race result of third that weekend, MacKelden is fifth in the standings in his Sieders Racing-run Toyota Hilux.

"To be going back now to Townsville after 12 months and after all the planning feels really good, it was literally at this place we made the decision," MacKelden told Supercars.com.

“All the [Kubota] dealers were there and they made the decision, they said ‘this looks really good, we think it has potential’.

“Then it was going and finding a team – because I don't own the car – finalising the sponsors and remembering, anyone that is competing in SuperUtes at the moment, we have sold any sponsorship off theory and possibility.

“For me personally to be there, it means a huge amount to go back to Townsville after 12 months.”

MacKelden, who worked with former V8 Utes promoter Spherix, had been involved in formative discussions earlier in the decade about moving away from the Ford vs Holden template to twin cabs.

Supercars has overseen the development of – and owns – the class, with legendary team owner Ross Stone a key technical architect in addition to running his own cars.

“I think Supercars employing Ross Stone to really grab it by the horns and take it somewhere was a critical moment in its history,” MacKelden said.

“I never thought they would be as good as they are to drive; because of the braking system in them being similar to Supercars they're totally stable on the road, they don't skip out on you and they really respond to changes very well.

“I knew that it would get here eventually, but I didn't think that the advancements would be getting done as fast as they're getting now.”

He is one of three Hilux drivers in the field, along with points leader Craig Woods and eighth-placed Ben Walsh.

Woods won the Adelaide round, but the race wins are currently split at three-all between Mazda’s Ryal Harris and Holden’s Tom Alexander. 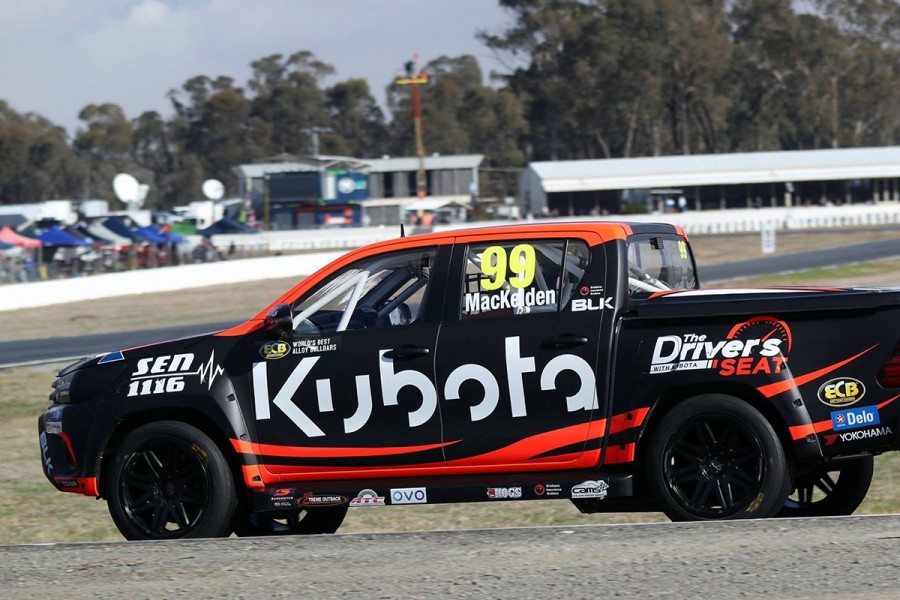 After a quiet Winton event, MacKelden is confident the Hilux package will be back on the money in Townsville.

“Winton was a very difficult round, firstly because I think I drove like a peanut and secondly because the three Toyotas were down on power, which you're going to get as we're developing these cars,” he said.

“I’ve had a good hard look at myself between Winton and now, and I'm ready to rock and roll heading into Townsville this weekend.

“We got the power now hopefully, so hopefully we'll have a half decent round.”

Practice for Round 3 of the ECB SuperUtes Series starts on Friday morning, with Townsville hosting three races across Saturday and Sunday. 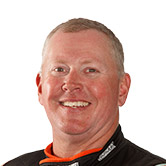