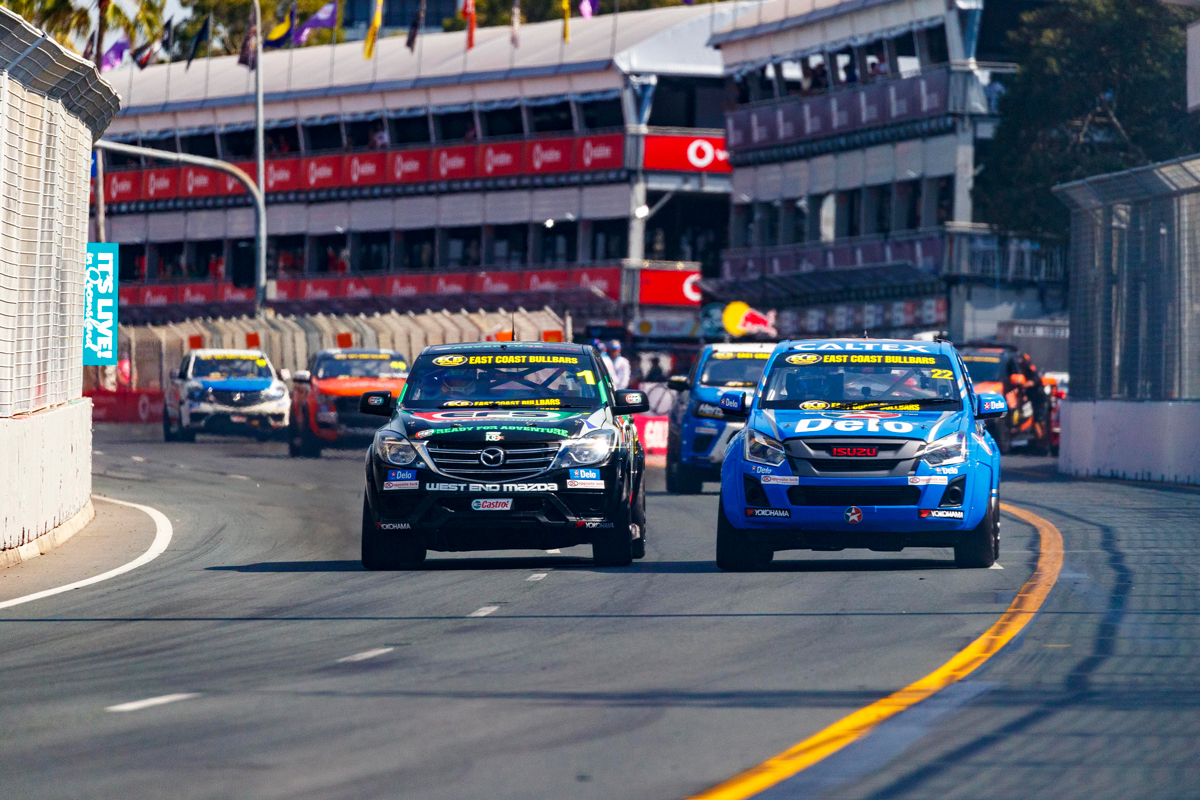 A May or June season-opener is expected for the revamped ECB SuperUtes Series in 2020, says Sieders Racing boss Luke Sieders.

A group of current team owners including Sieders will look to take the category forward next year when Supercars Australia hands over management rights.

One of the key changes already flagged is a switch from turbo-diesel engines to V8s.

A decision on which rounds of the Virgin Australia Supercars Championship will make up the 2020 calendar is yet to be made; Sieders noted street circuits better attract sponsors and supporters, but permanent circuits are more likely in the short term.

"I think the SuperUtes Series and the Utes lend themselves to better racing on the permanent circuit," Sieders told Supercars.com.

"We saw that at Perth, Queensland Raceway and Winton, where the racing was really good at those permanent types of circuits.

"We've got some negotiations in place with Supercars at the moment with the calendar, they've given us some pretty good options for next year, so we'll work through that.

"Hopefully sooner than later we can announce what the calendar is going to be and start building some traction around getting some Utes out there and letting everyone see these things with a big, angry V8 hanging out of them.

"Once every car has the same engine in them, the only difference between makes is the front suspension and the body style. It should be a pretty good platform to control that and keep it close racing."

The current season features an eight-round championship, beginning at Adelaide and ending in Newcastle – that is expected to be reduced to five or six rounds in 2020.

"We're probably looking at a little bit later start in the season… we'll look at a May or June event to start the season off," Sieders added.

"That way we've got more time up our sleeve to make sure the product is perfect and ready to go put on the best show we possibly can."

Sieders expects a 15-car field at the first event and says the category will aim to build 20 V8-powered engines before the opening round.

"We'll basically get onto that whole process straight after Newcastle," he explained.

"There probably won’t be too much happening before Christmas, because we've got to source 20-odd engines to make sure we've got a fleet of 15 Utes running straight away.

"Then also a couple spares for any new builds or spares moving forward for competition.

"We've got all that to keep in mind and there's a few bits and pieces involved with retro-fitting a petrol engine into these diesel chassis.

"There's going to be a little bit of time to manage the process that's involved, but every day we're working on it as a group and it's coming together reasonably quickly.

"It's not unrealistic to see something out on track before Christmas, but definitely early in the new year." 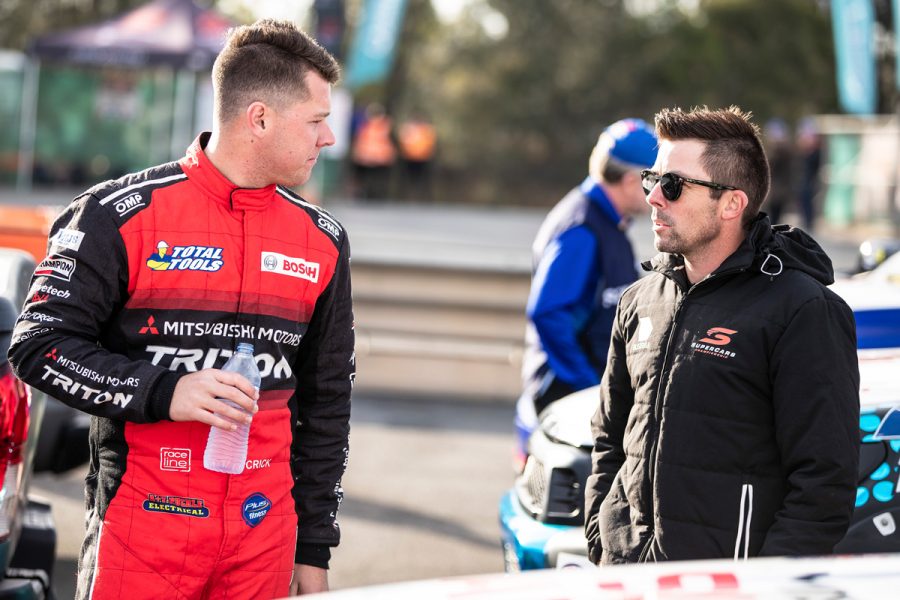 Team Triton manager Craig Dontas has thrown his support behind the 2020 changes, declaring they will “carry the category forward to a sustainable future.”

"It's going to take some work for us to win over the fans – just putting a V8 engine in it is not going to fix the fan perception," Dontas told Supercars.com.

"I think that's probably one of the three or four key things that need to be rectified.

"Probably the biggest thing is with a V8 engine it'll definitely appease the fans more with the noise and make it a better racing car.

"On top of that, what it's going to do is potentially bring in new competitors, because it'll create desire over time.

"With desire and entertainment, it's going to be some of the key pillars to make the category sustainable for the future.”

Dontas made clear he is not looking to get involved in the new management of the category; rather, he has an eye on returning to the driver’s seat.

"Personally, if we can get it together, I'll be back in the seat full time. I've had enough of not being in the driver’s seat," he explained.

Tom Alexander leads the series ahead of the final round at Newcastle this weekend.