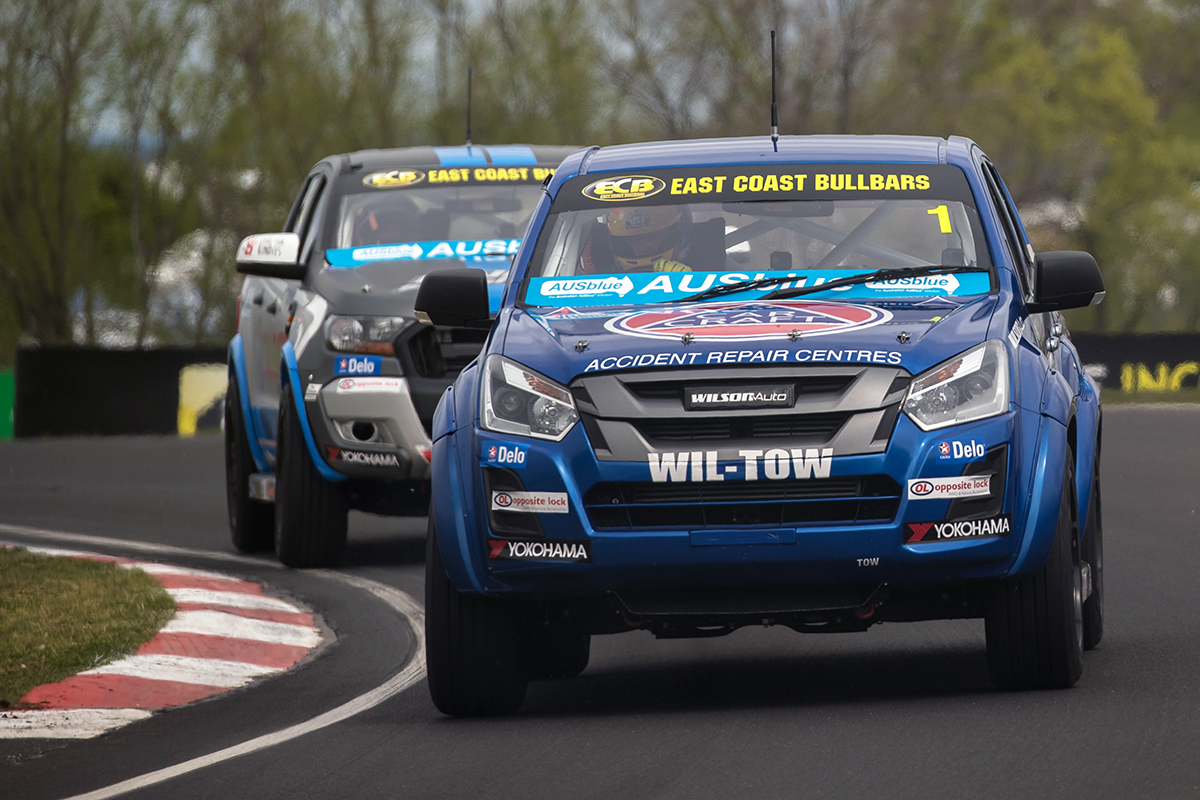 Motorsport veteran Kim Jane believes the ECB SuperUtes Series will be a "category to be reckoned with" in the near future, after his Bathurst debut.

Standing in for Steve Wilson in the WIL-TOW Isuzu D-MAX, Jane contested his maiden round in the turbo-diesel class earlier this month at Mount Panorama.

He will race again this weekend at the Vodafone Gold Coast 600, with Wilson tied up with business commitments.

In a race meeting he viewed as "nerve wracking" but "incredible", Jane finished eighth, 12th and 11th, battling turbo-hose issues in Races 2 and 3.

The 51-year-old has been racing for more than three decades and won 2017's era-ending V8 Utes season.

Asked about his impressions of SuperUtes, Jane told Supercars.com: "I think it's great.

"It's currently the market, the Utes are the highest selling vehicles in Australia at the moment, so they've got to be relevant to the market.

"If you want manufacturer involvement you've got to run their own engines.

"It's in its first year of development and it's looking pretty good at the moment.

"The cars drive well, handle well, stop well and they turn well. They don't sound like a V8, but in a few years it'll be a category to be reckoned with."

In addition to his SuperUtes debut, Jane was part of Bathurst tributes to his uncle and Supercars Hall of Famer Bob Jane, who died late last month.

He led the Heroes and Legends Parade in a replica of the Ford Cortina GT driven by Bob Jane and Harry Firth to win the first Great Race held at Bathurst in 1963.

"It was an emotional experience, as well as a very honourable experience to be able to do that in honour of Bob," explained Jane.

"To be able to do that, it was very nice, especially in front of a crowd like that, in the replica of the car he won the first race in, it was pretty special.

"The fact that people are recognising Bob and his love for motorsport and actually paying their respects, it is one of those things you'll probably never feel again." 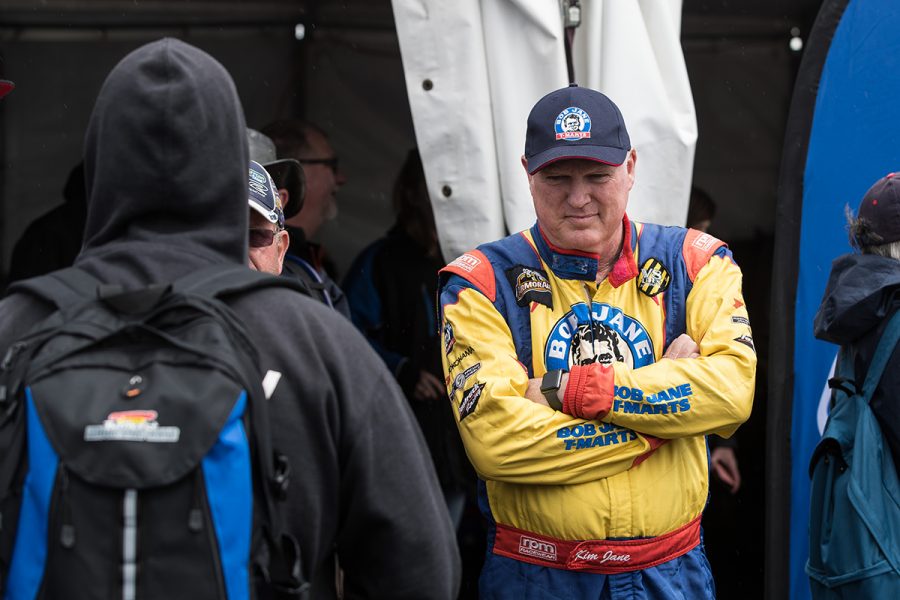 After his run this weekend on the Gold Coast, Jane steps aside for Wilson to contest the Newcastle SuperUtes finale.

"Whether I come back next year or the year after or I don't come back at all... personally I've had a pretty good run at it, being able to race cars all around the country," Jane added.

"I'll certainly miss the lifestyle that I had, but it gets to a point in your life where you sort of gotta say, 'I've got to start concentrating on other things and try to set myself up to stop working in 20 years'.

"I don't think I'll ever retire, someone might come up and say 'race this with me', so I'm never going to say that I'm going to retire.

"As far as doing it professionally anymore, like running a national series and all these race meetings and three races, I don't know.

"I'm going to have to sit back and really evaluate it."

The ECB SuperUtes Series continues this weekend as part of the Vodafone Gold Coast 600, with Practice 1 kicking off at 9:35am local time.