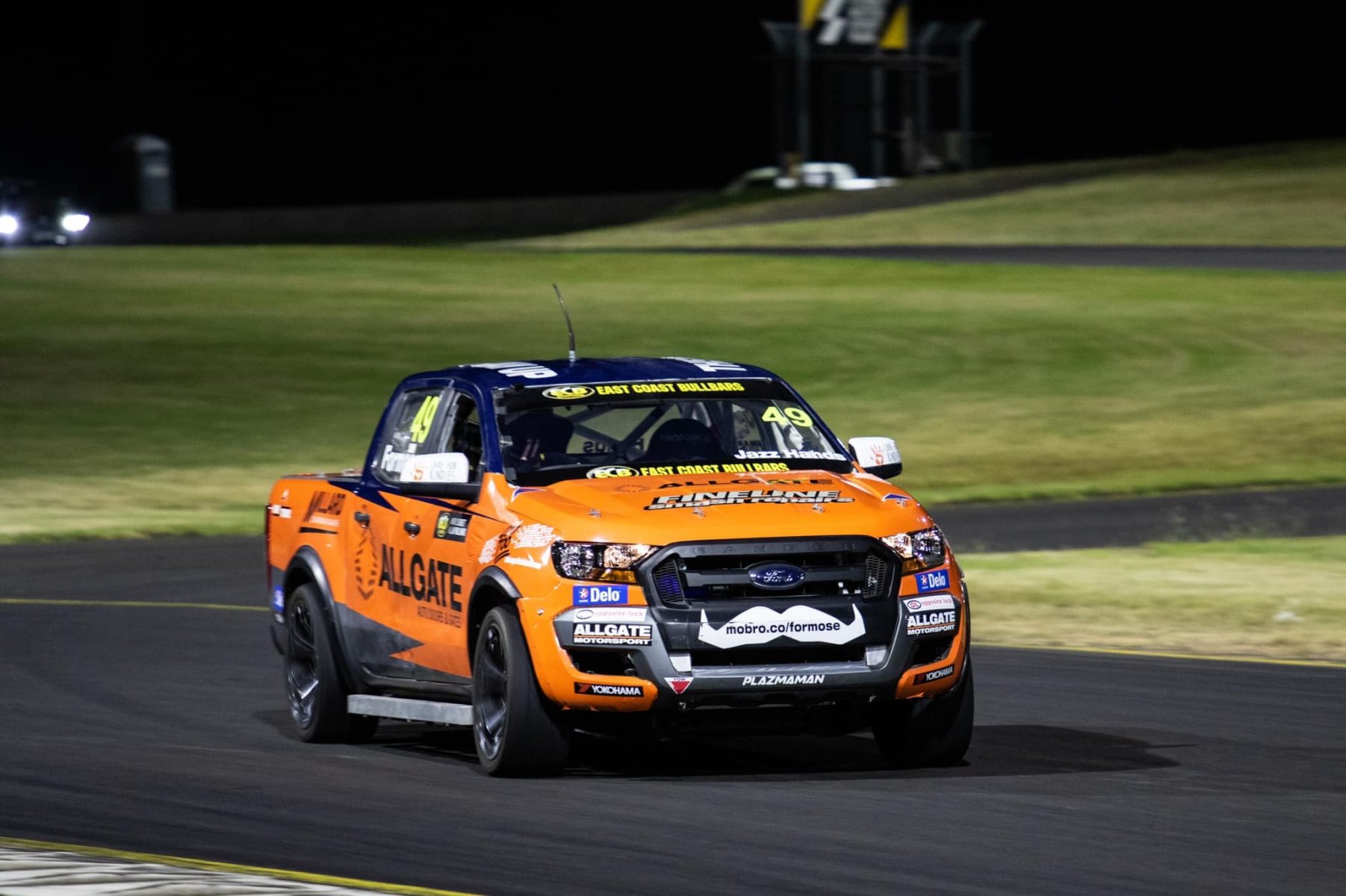 The entry list and race format have been finalised for this weekend's opening round of the Haltech V8 SuperUte Series at the OTR SuperSprint.

As well as improved performance and enhanced aural appeal for fans, the switch to a control engine will also ensure improved parity between the different manufacturers.

The talent pool for The Bend event includes some drivers with experience in the previous incarnations of Aussie ute racing, and others with an array of achievements in various national categories.

In terms of previous ute racing success, it is hard to look past Ryal Harris; the Gold Coast driver won three V8 Ute titles and was also the inaugural champion in the first season of the diesel SuperUtes. More recently, Harris has become established as a front-runner in Touring Car Masters. 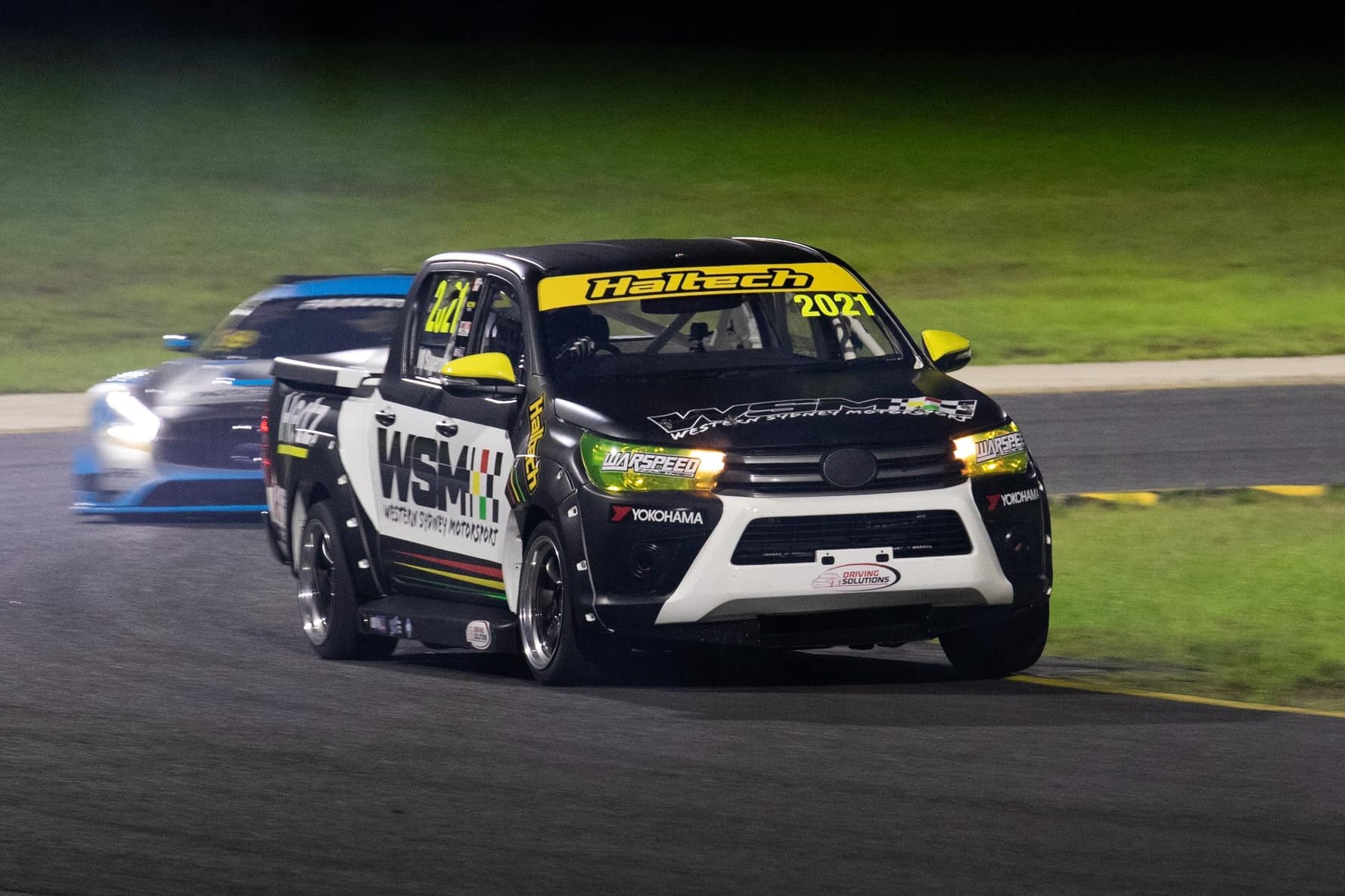 2019 Toyota 86 Series Champion Aaron Borg is entered for the event, as is Cameron Crick, who finished runner-up in the 2019 SuperUtes season.

Craig Woods and Ben Walsh were both frequent visitors to the podium during the 2018 and 2019 seasons and are back on the grid in their Toyotas, while South Australian racer Craig Dontas makes his full-time return to racing in a Mitsubishi Triton.

This weekend’s entry list also includes a pair of father-and-son combinations. After racing alongside each another in the Toyota 86 Series, Gerard and Jaiden Maggs will continue their intra-family rivalry in the SuperUtes, while Michael Formosa makes his racing debut this weekend, lining up alongside son Chris in a second Allgate Ranger Racing entry. 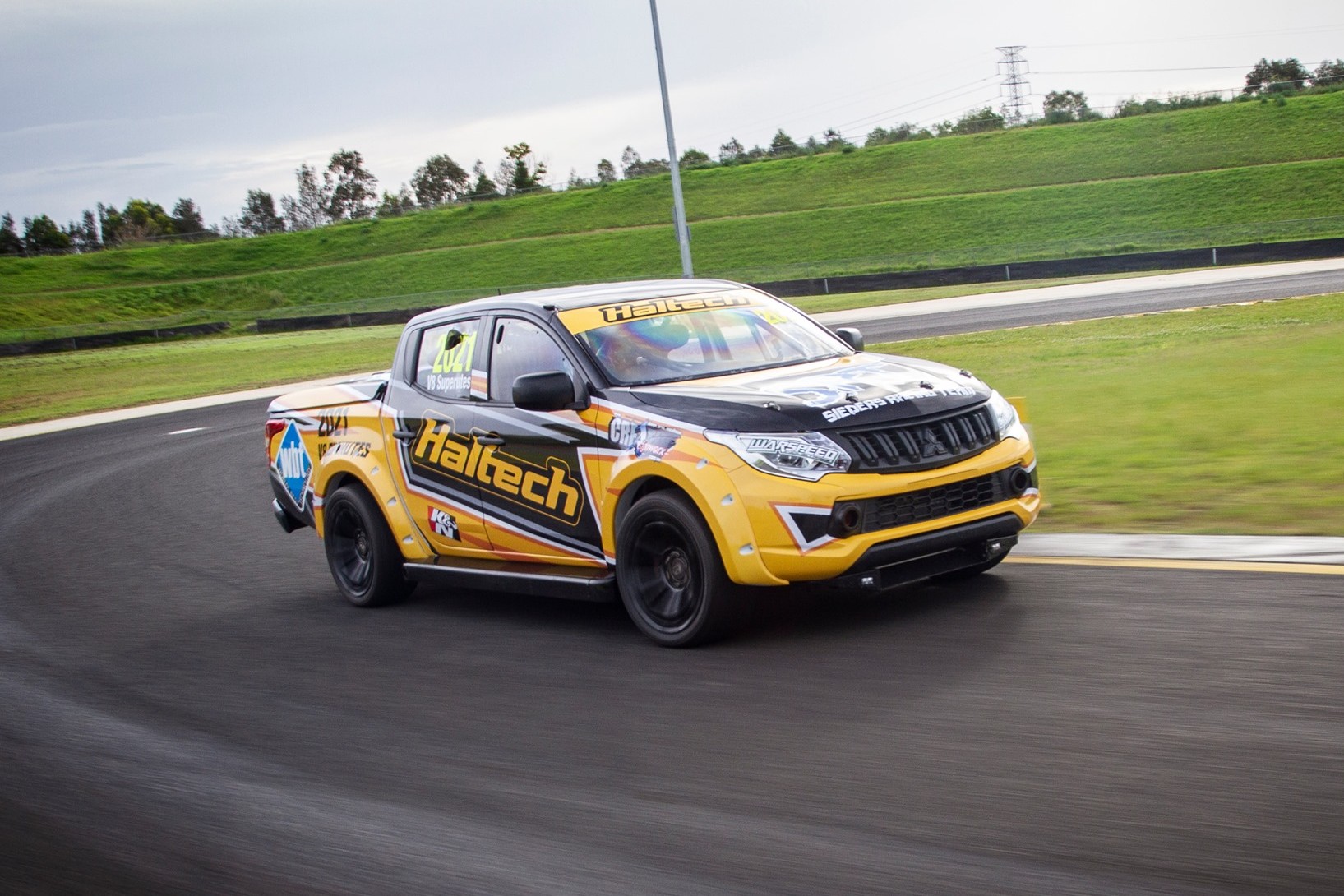 Another South Australian appearing on the grid is George Gutierrez, while Craig Jenner will make his first circuit racing appearance in a Mazda BT50.

The field is completed by The Bend Motorsport Park Operations Manager Wayne Williams, who will steer a Toyota Hilux.

Series organisers have also announced the race format for the 2021 season and in welcome news for fans, the reverse-grid format, which has long been a crowd-pleasing feature of ute racing, is part of the package. Click here to see the full event schedule.

Drivers will line up in their qualifying order for Race 1, but the grid for Race 2 will feature an inversion of the top half of the Race 1 one finishing order. Grid positions for the third and final race will be based on each driver’s accumulated points across the weekend.

The new-look SuperUtes will make their first official on-track appearances in a pair of timed practice sessions on Friday.