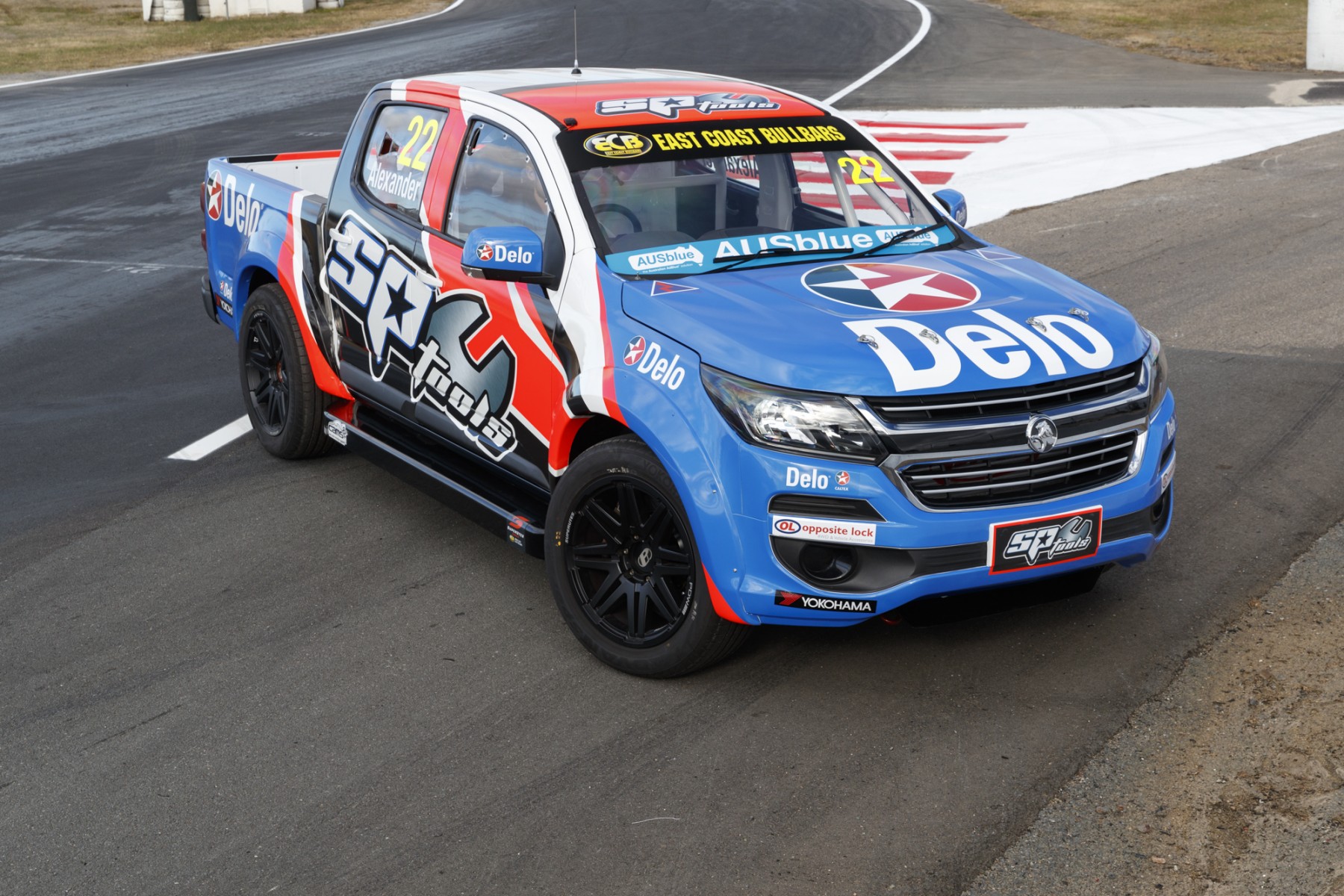 Caltex has signed on to back the Ross Stone Racing entry for the remainder of the season, joining SP Tools on the Tom Alexander-driven Holden Colorado.

The RSR SuperUtes project marked a return to racing for Stone, who with brother Jim operated three-time Supercars Championship winning team SBR from 1998-2012.

SP Tools jumped onboard with RSR for the start of the season, having been a primary backer of SBR’s #9 Supercars entry from 2008-2012, driven by Shane van Gisbergen. 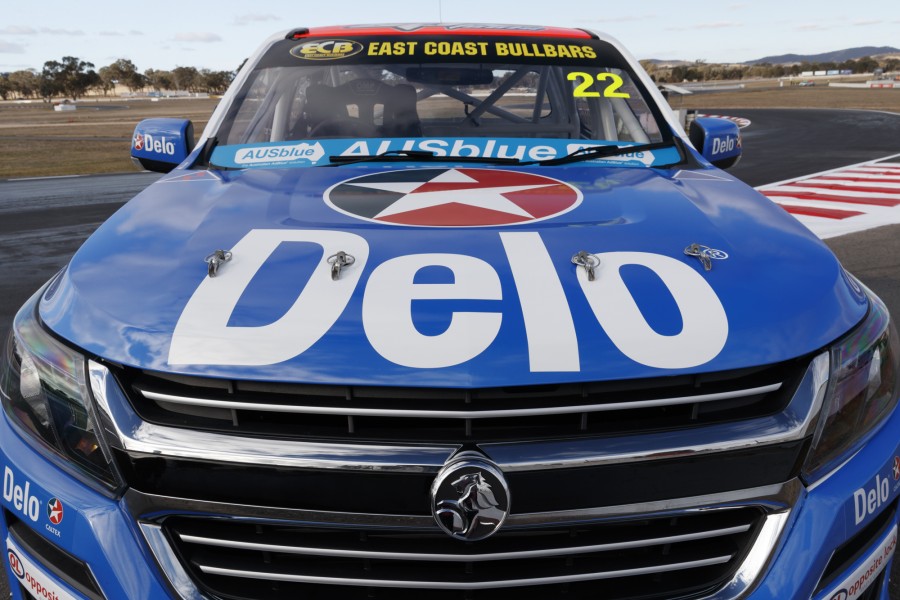 Now Caltex has also joined, rekindling memories of its time on the #9 Falcon from 2000-07, which included winning the ’05 title with Russell Ingall.

The Caltex backing comes through the company’s Delo lubricants division, and adds to its status as the official oil and lubricants partner for the ECB SuperUtes Series.

“Caltex enjoyed a long and successful relationship with Ross Stone, previously through the Stone Bros Racing era and we are extremely proud to be working again with Ross and his team at Ross Stone Racing,” said Tony Batt, head of marketing – lubricants, at Caltex.

“Ross’ SuperUte team provides a great platform for us to showcase the performance of Caltex’s Delo range of products.” 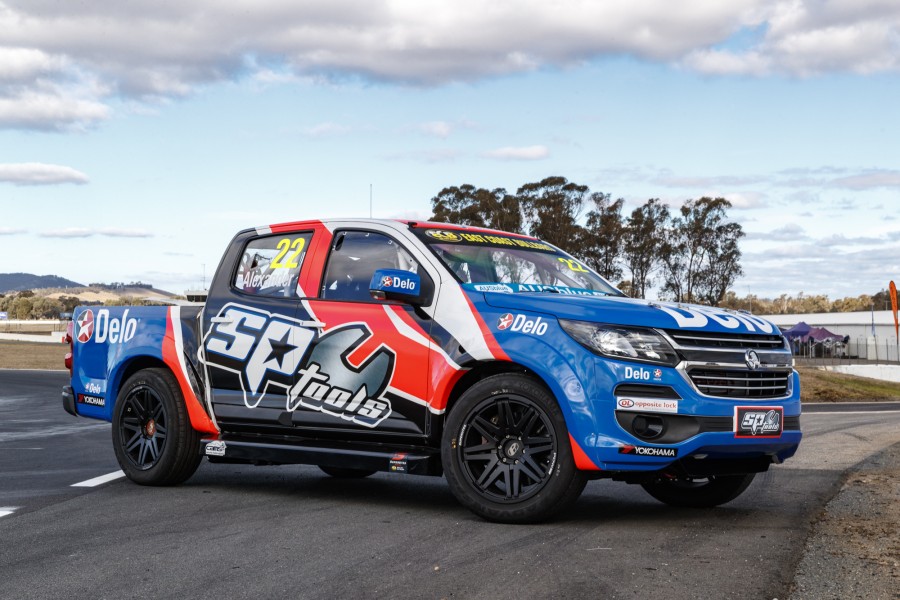 Added Stone: “It’s been really good for us to have support for SP Tools, and now putting the deal together with Caltex is just perfect.

“I’m really enjoying the SuperUtes Series and very pleased to be involved. I think it is really going to grow, we just need a bit more time with the whole thing.

“Everyone went to Adelaide a little underdone, but we had a test day at Winton, which was excellent, and now we’re really looking forward to going racing again.”

Stone was originally set to field a Ford in the category, another link to his SBR days, but opted for the Colorado when offered support from the manufacturer. 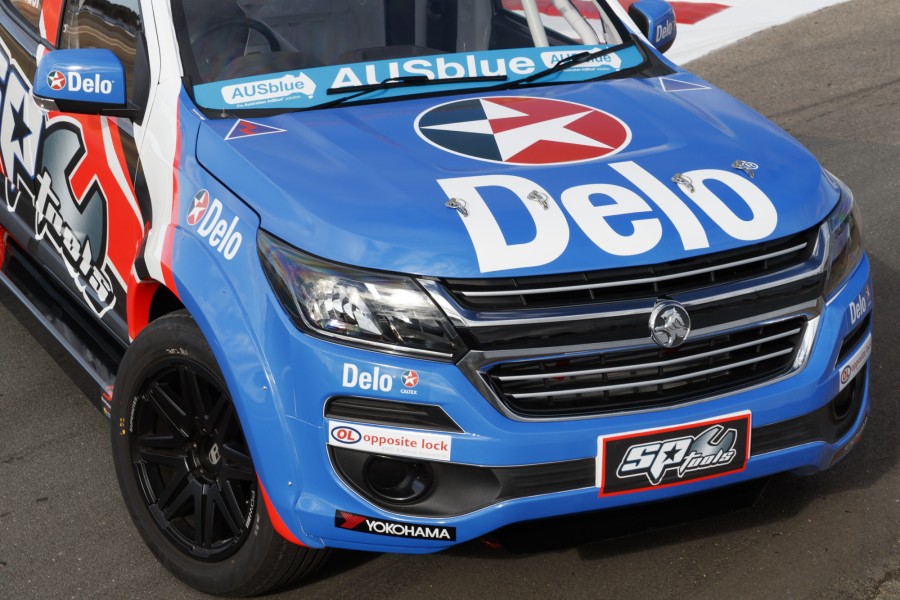 Alexander heads to Winton seventh in the standings after an Adelaide season opener that included third, a win and a failure to finish.

The chance to help a young Kiwi achieve success in Australian motorsport is another link between RSR and the old SBR, which launched the career of van Gisbergen.

Alexander, 23, has experience in New Zealand categories including the local Formula Ford and V8 Touring Cars, and won the country’s Toyota 86 Series in 2015.

“We supported Tom [through SBR] in his Formula Ford days and always kept a close eye on him, so when the Ute program came up, it was a perfect fit,” said Stone.

“He’d hardly had any laps before Adelaide. I thought he’d be good but he’s exceeding what I’d hoped.”