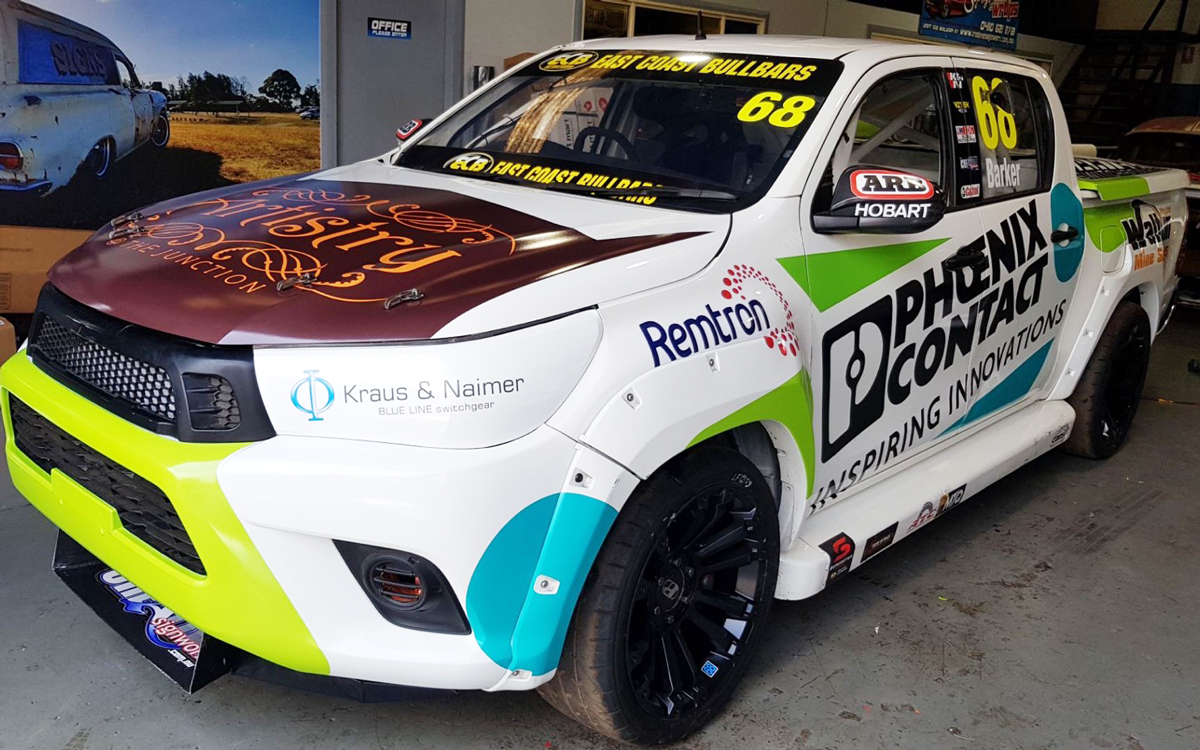 Former V8 Ute Series driver Layton Barker will try his hand in the ECB SuperUtes Series at this weekend’s season finale in Newcastle.

Barker, who raced V8 Utes from 2012 to '17 aboard a Holden VE SS, will steer a Sieders Racing-prepared Toyota Hilux with major backing from Phoenix Contact.

The 39-year-old Tasmanian’s first laps behind the wheel of the Hilux will come on Friday morning in opening practice.

"I’m not expecting too much results-wise as the weekend will be over by the time I start feeling 100 percent comfortable in the Ute," Barker told Supercars.com.

"However I do plan to have a lot of fun, provide a memorable experience for my sponsors and their guests, and hopefully hand the Ute back to Sieders in the same condition they gave it to me in.

"I decided to give the SuperUtes a try as they are very well publicised and due to their physical size, which is a perfect opportunity to display sponsors in the largest possible format. 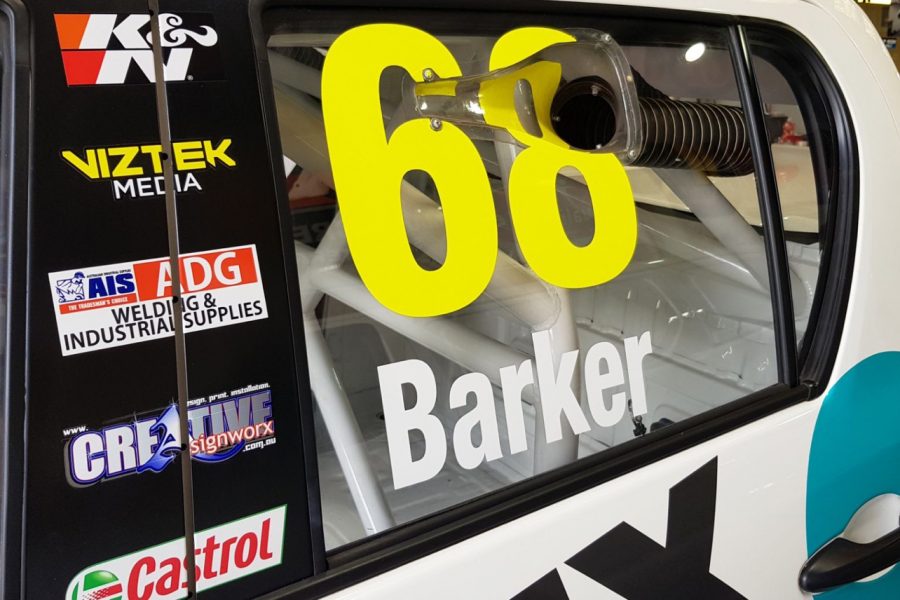 "I will see [the Sieders Racing Hilux] for the first time when I arrive at the track just before drivers’ briefing on Thursday afternoon.”

Other than V8 Utes, Barker has competed in a range of categories including two rounds of the Aussie Racing Cars Series in 2017.

Despite not having a single minute of SuperUte seat time under his belt, Barker says he's already considering a drive next year with the appeal of the V8 engines, which will be introduced as the category’s management changes hands.

"The news of them running V8 engines next year does get me excited, so who knows," Barker added.

"I also would love to try my hand in a Super 3 or even a Stadium Super Truck, but at the end of the day it will come down to budget, timing and interest from sponsors.”

Practice 1 will kick-off at 9am local time on Friday, as part of the Coates Hire Newcastle 500.