A host of potential competitors have sampled the first two completed SuperUtes during a two-day test at Norwell.

Over 20 drivers cut laps in the Ross Stone Racing Ford Ranger and Sieders Racing Mitsubishi Triton as momentum continues to build ahead of the inaugural 2018 season.

The dual-cab, turbo diesel machines will replace the current V8 Utes next year, racing at selected Supercars events across the country. 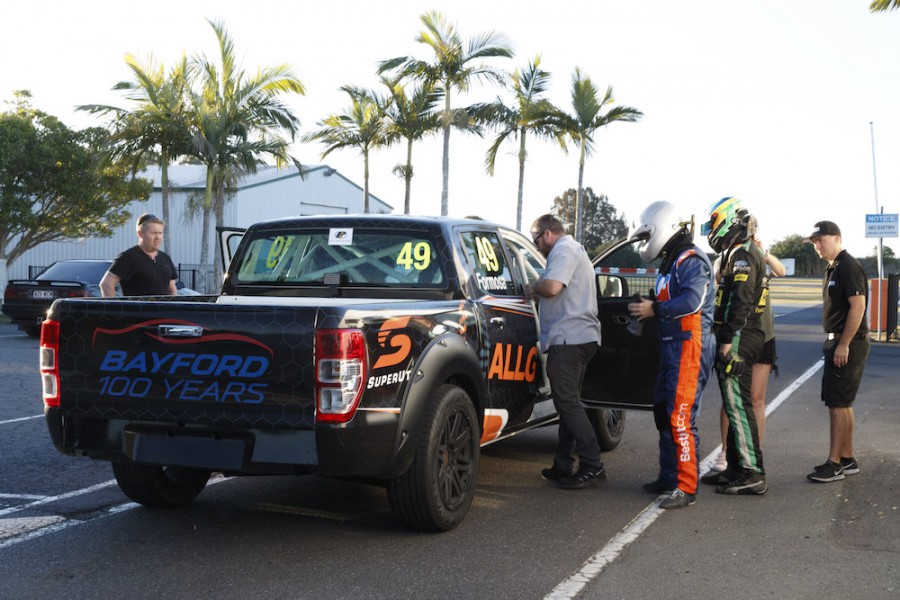 Dontas, who will race the Triton next season, feels the test marked an important step in the establishment of the category. 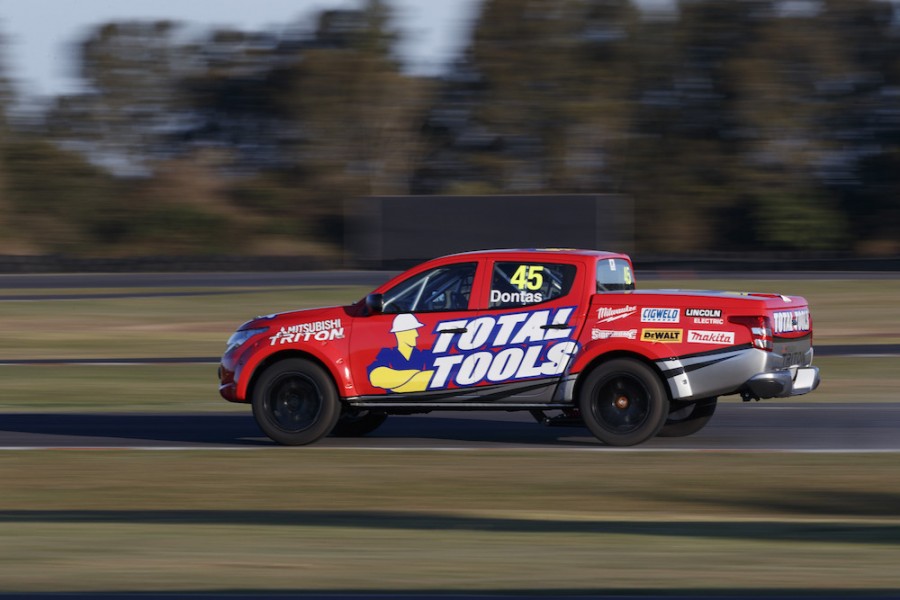 “There’s a real sense of the entertainment and commercial potential of the series that’s starting to build.

“As a driver, they’re a lot more of a race car than what it looks like in pictures and I think it changed the perception of a lot of people. 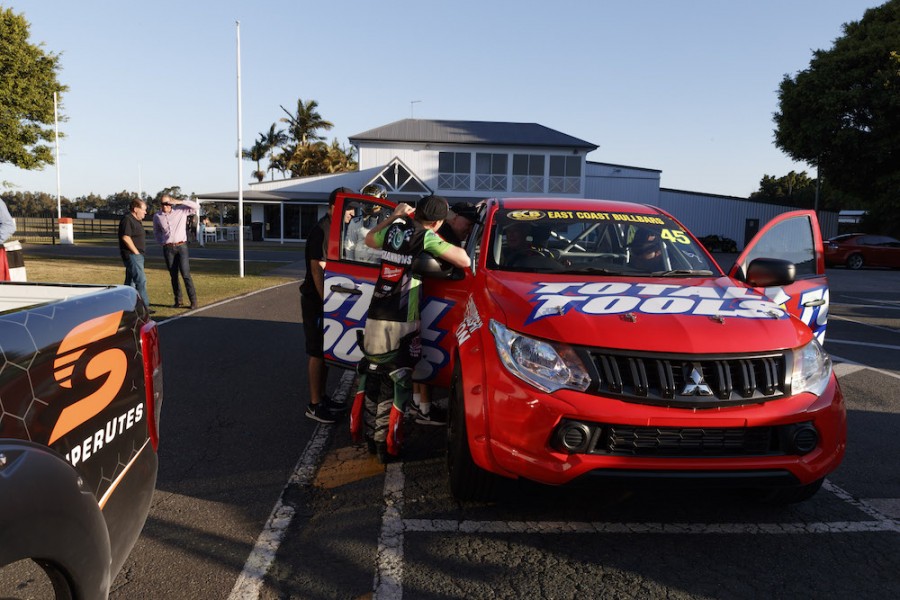 "There have obviously been a few knockers, but I think this is a bit of a turning point.

“Those who drove will be the best salesman for it through word-of-mouth.

“There were even a few fans who came out because they’d seen it on social media. That was impressive to see." 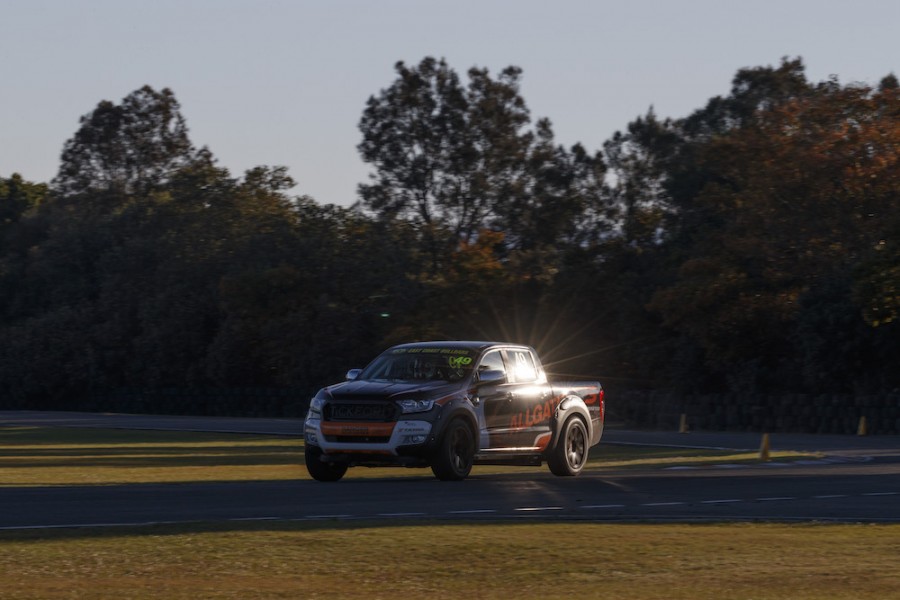 06/07/2017
Stay In The Know
Sign up to the Virgin Australia Supercars Championship Newsletter
We use cookies to ensure that we give you the best experience on our website. If you continue to use this site we will assume that you are happy with it.Ok