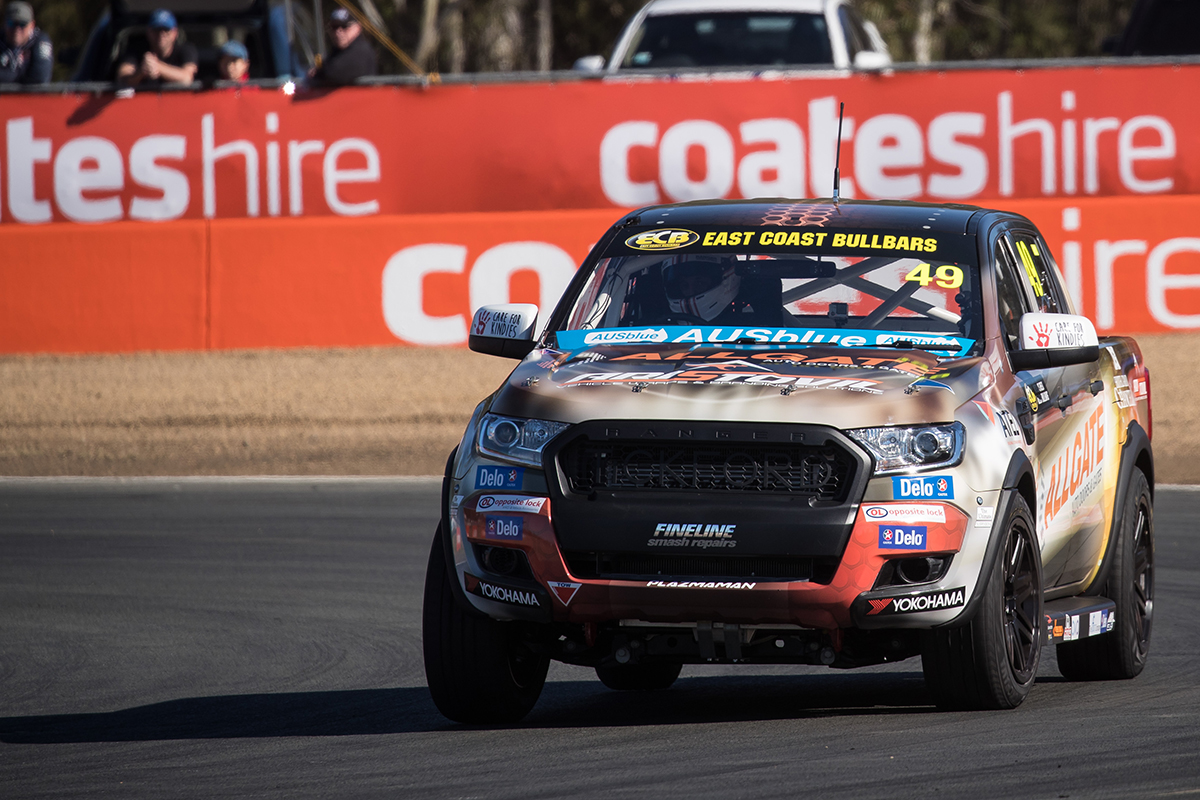 A second Ford Ranger is set to make its debut in the ECB SuperUtes Series at Bathurst in October.

The build of a new Ranger to partner Christopher Formosa under the Allgate Racing banner is underway.

Its driver for the balance of the season will be announced after Round 5, at Sandown next month, ahead of SuperUtes' maiden trip to Mount Panorama.

“The intention was always to run a second Ute in the series, however being a self-backed team we needed to proceed with caution,” team owner Michael Formosa said.

“Since the launch of the series, we have received a growing amount of positive trackside feedback from the SUV community.

"Paired with positive talks with Ford Australia, we felt now is the right time to launch the second Ute and are on track to having the Ute debut at Bathurst.

“There was a lot of interest from drivers who were keen to get in the driver’s seat and it really was a hard choice however after much consideration, we believe we have made the right one.

“We won’t be announcing the driver until after Sandown however we are excited as we’re confident this will bring a new category of followers to the series.

“We’ve loved being a part of the series to date and are keen to get this new Ute out on the track.”

Bathurst is followed by the Gold Coast and Newcastle in SuperUtes' maiden, eight-round calendar.

Formosa sits eighth in the standings, having recorded a best race finish of second in Townsville's opener in July.

“I’m really excited for the second Ute to launch,” he said.

“Racing these Utes are a lot of fun and being the only Ranger on the track so far has been difficult as we haven’t had anything to compare with so that will be great to finally have comparative statistics.”