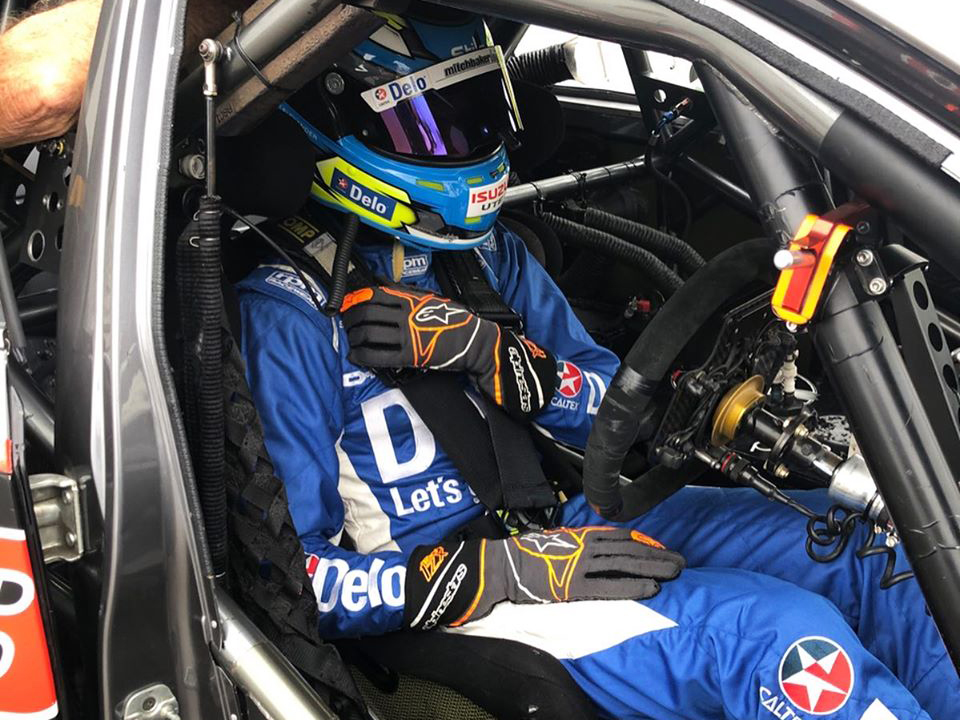 Reigning SuperUtes champion Tom Alexander has put a case forward to make the step up to the Dunlop Super2 Series with a maiden test outing.

Alexander cut laps at Winton Motor Raceway in an MW Motorsport Nissan Altima yesterday in a bid to make an impression.

The Kiwi had revealed in December his ambitions to switch to the Supercars pathway following his SuperUtes success.

The chance to make that move with his incumbent team fell by the wayside with Ross Stone Racing announcing last month they would shelve all racing activities to focus on restoration projects.

An opportunity could however present itself at MWM, the team that took the 2019 Super2 title with Bryce Fullwood.

Alexander was one of multiple drivers to steer the team’s third Altima yesterday.

MWM is understood to be open to the prospect of running three cars again in the right circumstances.

“Got my first taste of a Supercar yesterday at Winton and it’s fair to say I’m hooked,” the 25-year-old wrote on social media.

“Massive thanks to Matthew White and the whole @mwmotorsport crew for all their efforts in trying to help turn this Ute driver into a Supercar driver.”

Team owner Matt White declined to comment on the prospect of running Alexander this season when approached by Supercars.com. 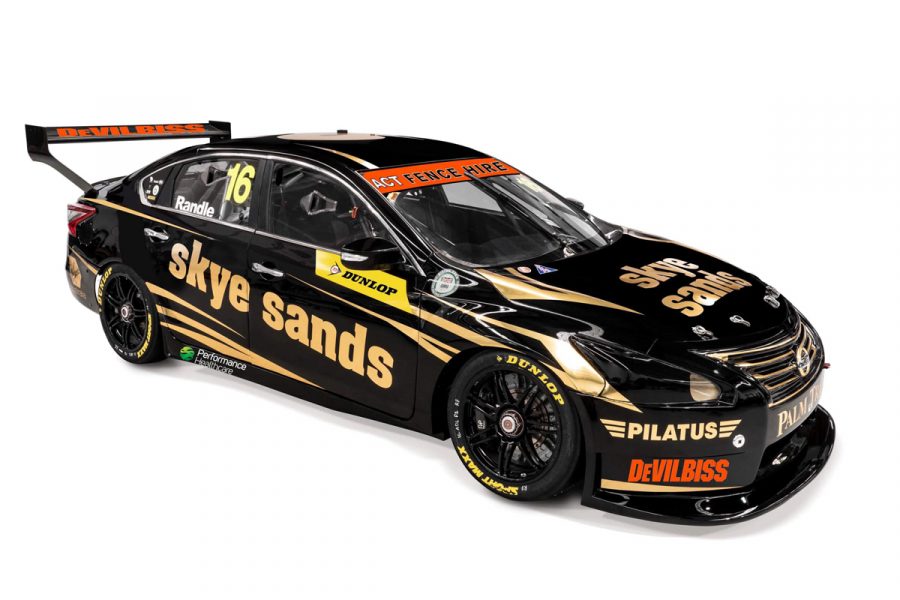 The Super2 season will commence at the Superloop Adelaide 500 next weekend.